Home » World News » Indiana pastor who danced in drag on HBO show 'relieved' of duties: 'Bullied him right out' 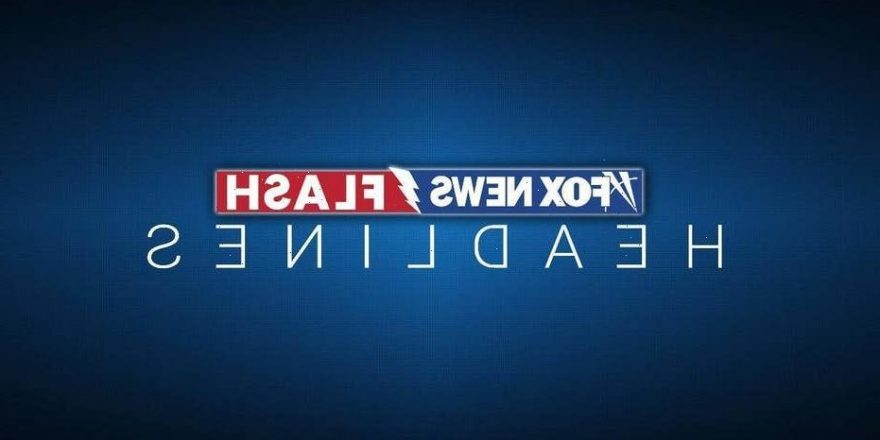 Indiana pastor who danced in drag on HBO show 'relieved' of duties: 'Bullied him right out'

An Indiana pastor who appeared on an HBO show dressed in drag was “relieved from pastoral duties” following outrage from some at the church.

“There was a lot of dissent, basically they bullied him right out of his job at the church because he is a person who believes in love and acceptance and faith and inclusion,” drag star Shangela Laquifa Wadley said in an Instagram post. “Especially being a faith-based person, he decided to step out on faith and join our show ‘We’re Here,’ and they let Pastor Craig go. That is wrong.” 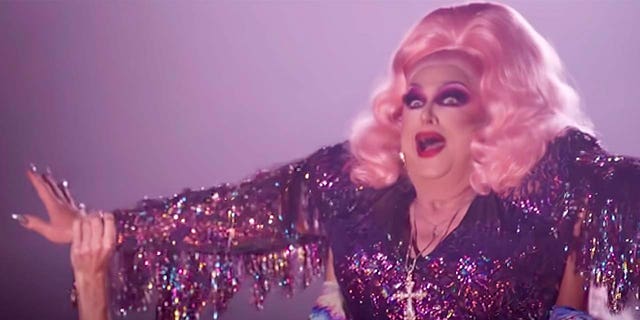 An Indiana pastor who appeared on an HBO show dressed in drag was "relieved from pastoral duties" following outrage from some at the church.
(HBO screenshot )

He appeared on the HBO series “We’re Here,” which is described as featuring three drag entertainers, including Shangela, traveling “to small cities and towns across the country, transforming locals into fierce drag queens.”

“Rev. Duke really wanted to do this drag number to show the world like, ‘I am willing to walk in the shoes of the queer people that I love, that I enjoy’ and momma he opened up. … He was a hard-working little diva,” another drag star of the show, Eureka O’Hara, said during the episode.

Duke wore a pink wig while dancing and lip-synching the Ke$ha song, “We R Who We R.”

“Clearly, there were folks that were more displeased with my participation than I was aware of, or, at least, the group that was unhappy continued to work together,” Duke told Religion News Service.

He said that he received a “negative, bullying, attacking email from a church person” on Nov. 14 that “flipped the tide” for him.

“It just got to the point where the conflict, the anger grew too much, and so for my mental health, too, I started to back away, and I told my district superintendent that the conflict was so much, it was at such a level from some, that I was unable to be an effective leader,” he told Religion News Service.

Duke said he participated in the show to show support for his daughter, who identifies as pansexual, and said it “it was an incredibly wonderful, refreshing, deepening, powerful spiritual experience.”

Duke will remain living at the church until the end of February with a “significantly reduced salary.” A GoFundMe has also raised more than $40,000 for Duke following his ousting.