INDIA announced a record-breaking 83,883 new coronavirus cases today as it is set to overtake Brazil as the second most infected country in the world. 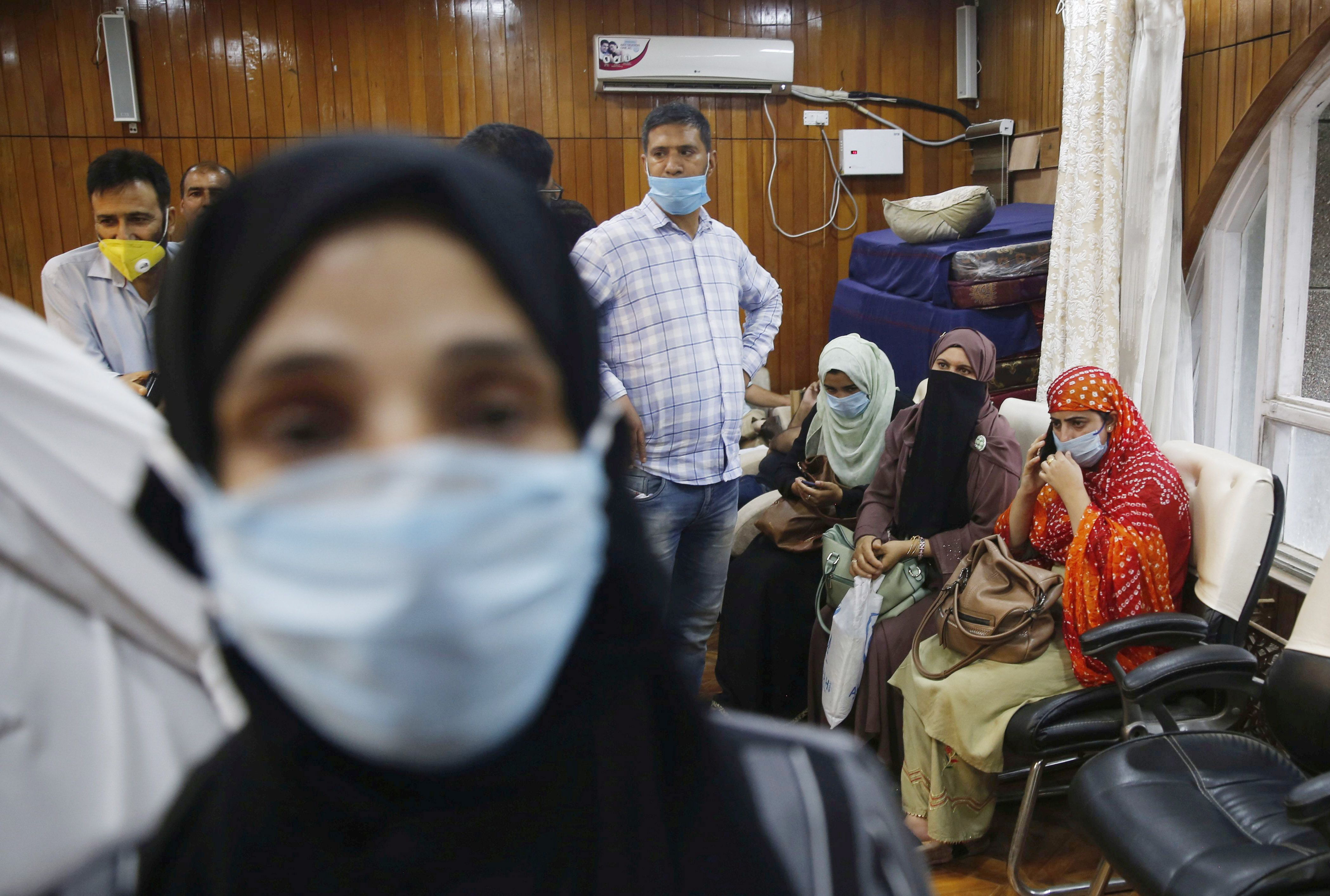 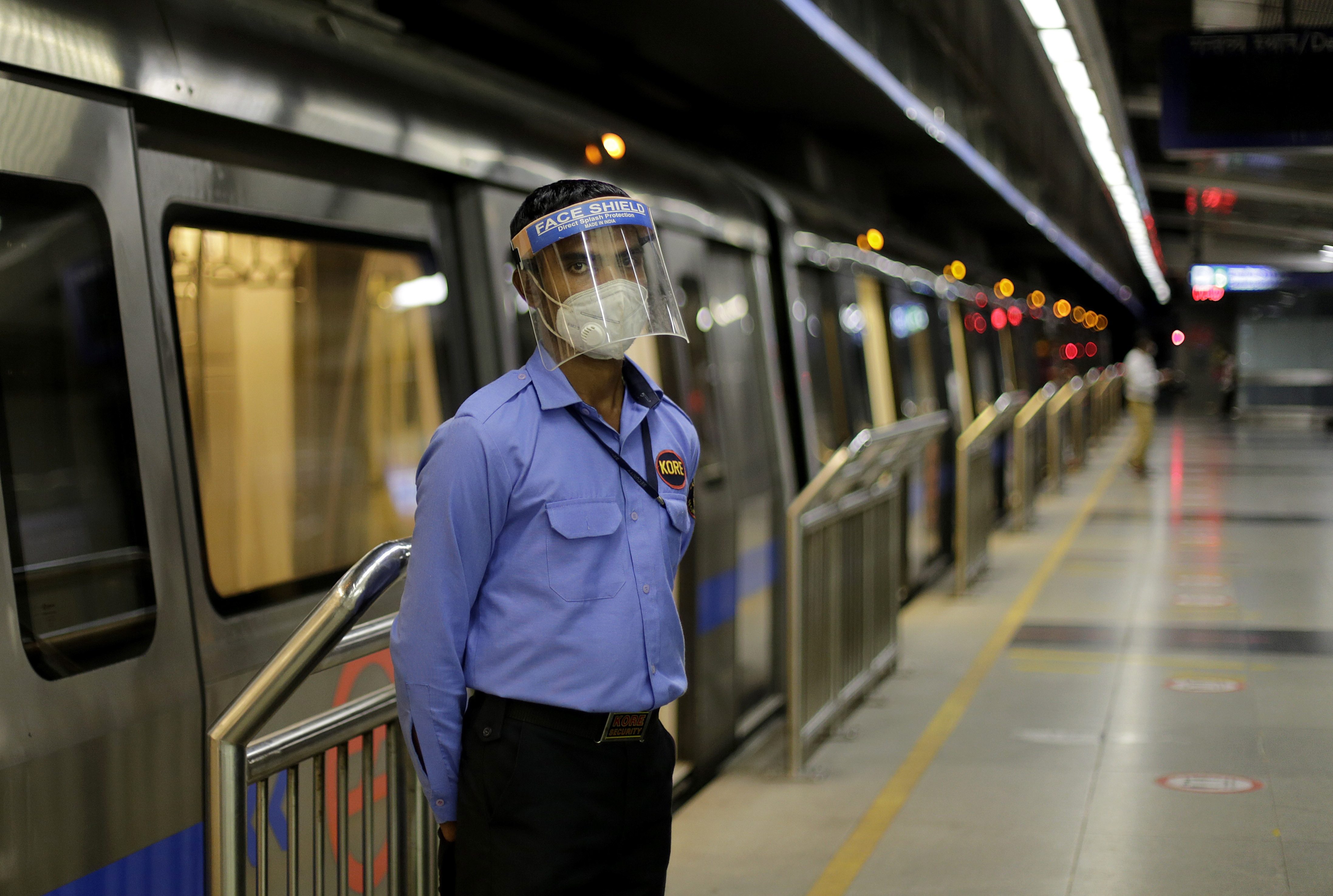 A million new infections in the space of two weeks have brought India's total to more than 3.8million.

India's death toll is also continuing to rise, with 1,043 new fatalities in the last 24 hours taking the total to more than 67,000.

India became the third country in the world to reach a million virus cases on July 17, after the United States in April and Brazil in June. 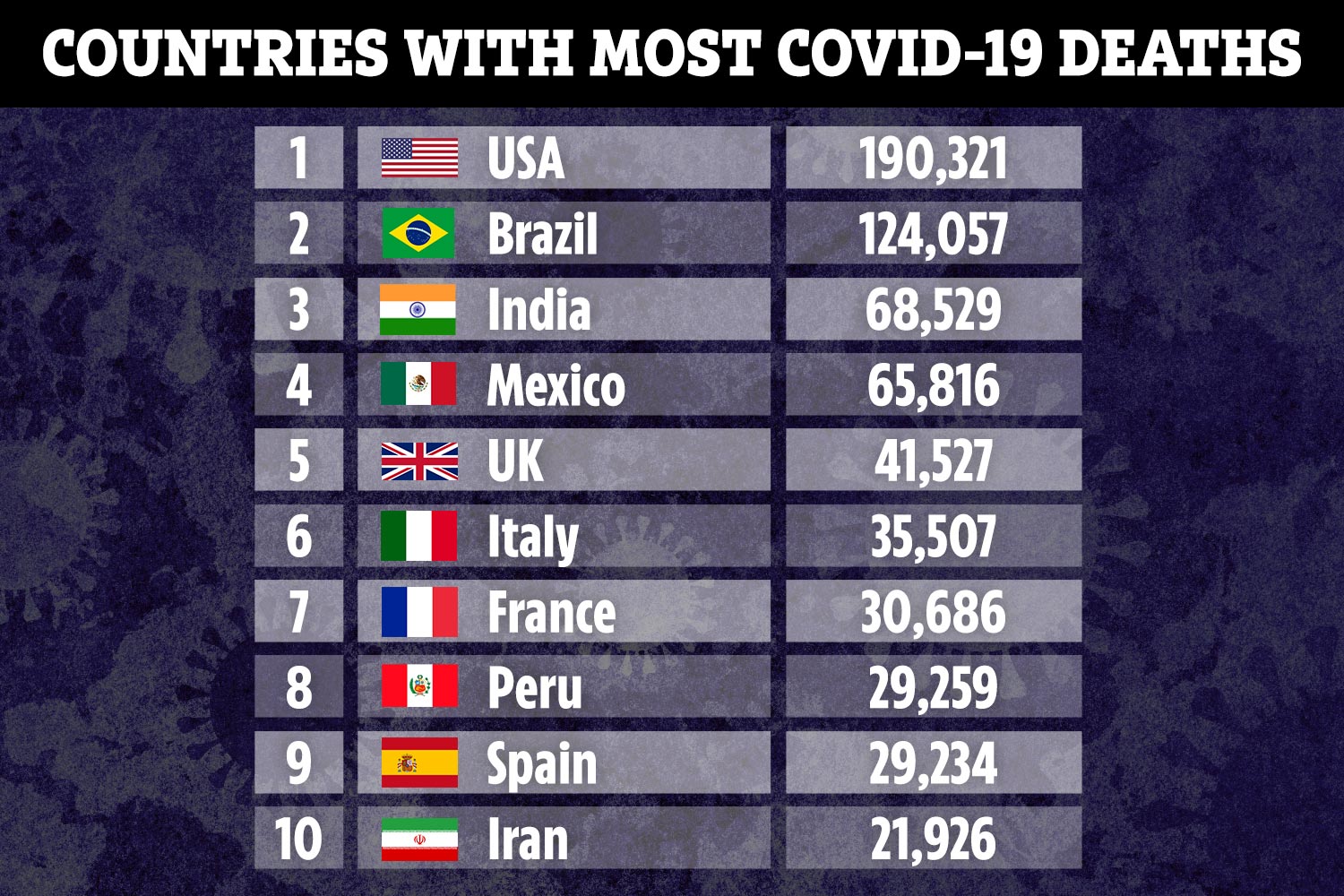 India's death toll is now the third-highest in the world at 67,376, having overtaken the UK and Mexico in recent weeks.

But authorities are also looking to re-open the economy after Monday's announcement that GDP had contracted by 23.9 per cent from April to June.

Unemployment is soaring with millions of people jobless, and the economic crash is the worst for at least 24 years.

Up to 100 people will be allowed to gather for events including religious and political functions later in September.

The state of Tamil Nadu says it will partially open public transport, allow shopping malls and places of worship to operate, abolish full shutdowns on Sundays and increase flights.