THIS is the incredible moment a fisherman was rescued after spending THREE DAYS drifting out at sea clinging to an ice box.

Udin Diman, 46, was found holding on to the orange box off the coast in North Maluku province, Indonesia, on September 17. 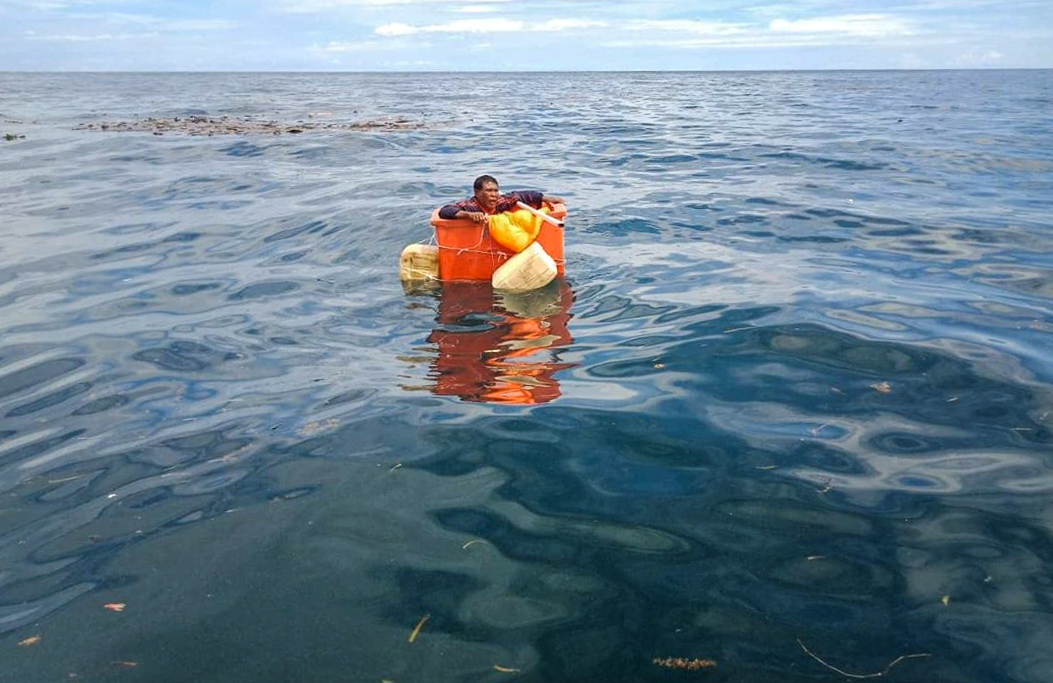 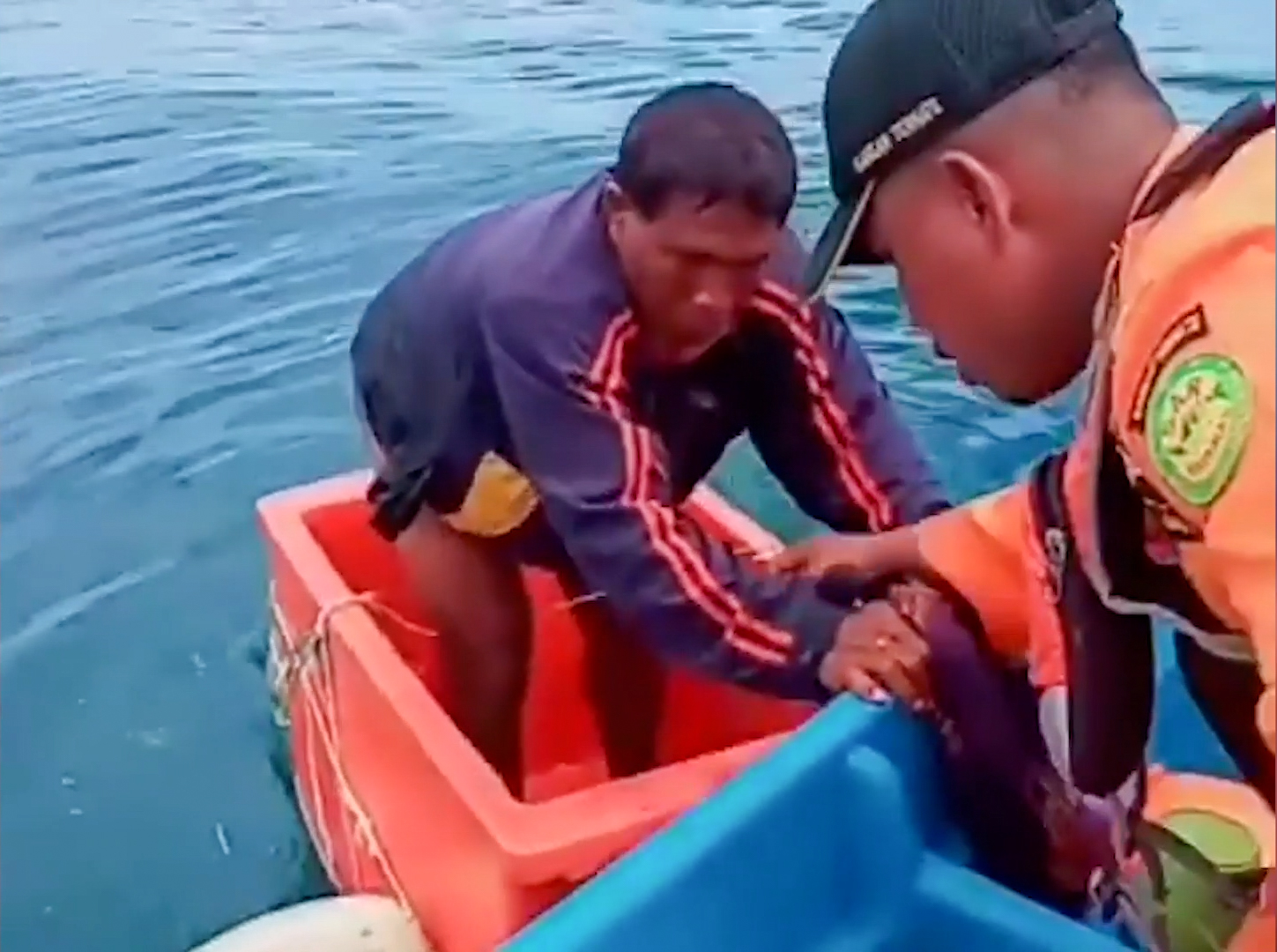 He had left his home three days earlier to catch some seafood to sell – but he didn't return that evening.

His family alerted cops after 24 hours, and they deployed a search team to scout the surrounding area and waters.

At first, they were unsuccessful after patrolling the area where Udin and other local fishermen usually make their catches.

However, two days later while searching further into the ocean, they saw the man bobbing about in the current.

He was clinging on to the distinctive orange-coloured cool box when the rescue team spotted him.

The team hoisted the dishevelled man out of the box and into their safety boat.

Udin was found starving and dehydrated – so was rushed to hospital after reaching a nearby port.

Rescue team head Muhamad Arafah said: "We are not yet sure how he survived without food and water for three days, but he is a lucky man.

Speaking after the ordeal, Udin said he was pushed further into the deeper parts of the ocean by strong currents.

His boat toppled and capsized over so he clung to the ice chest and had drifted in it for days.

He said: "I was alternately passing out because of hunger and sleeping until the rescuers found me."

The grateful fisherman was reunited with his family at home after recuperating for a few hours at the hospital. 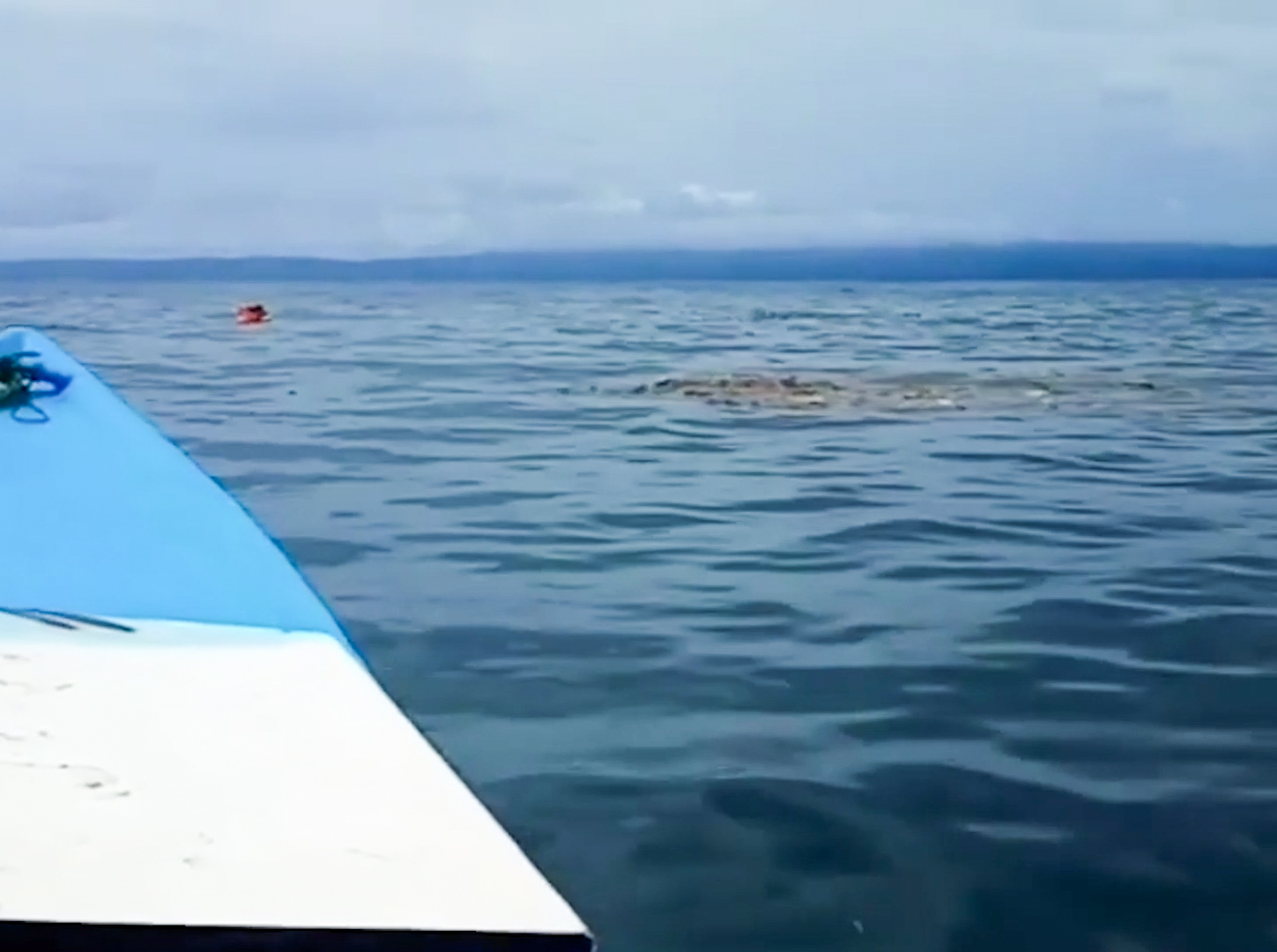 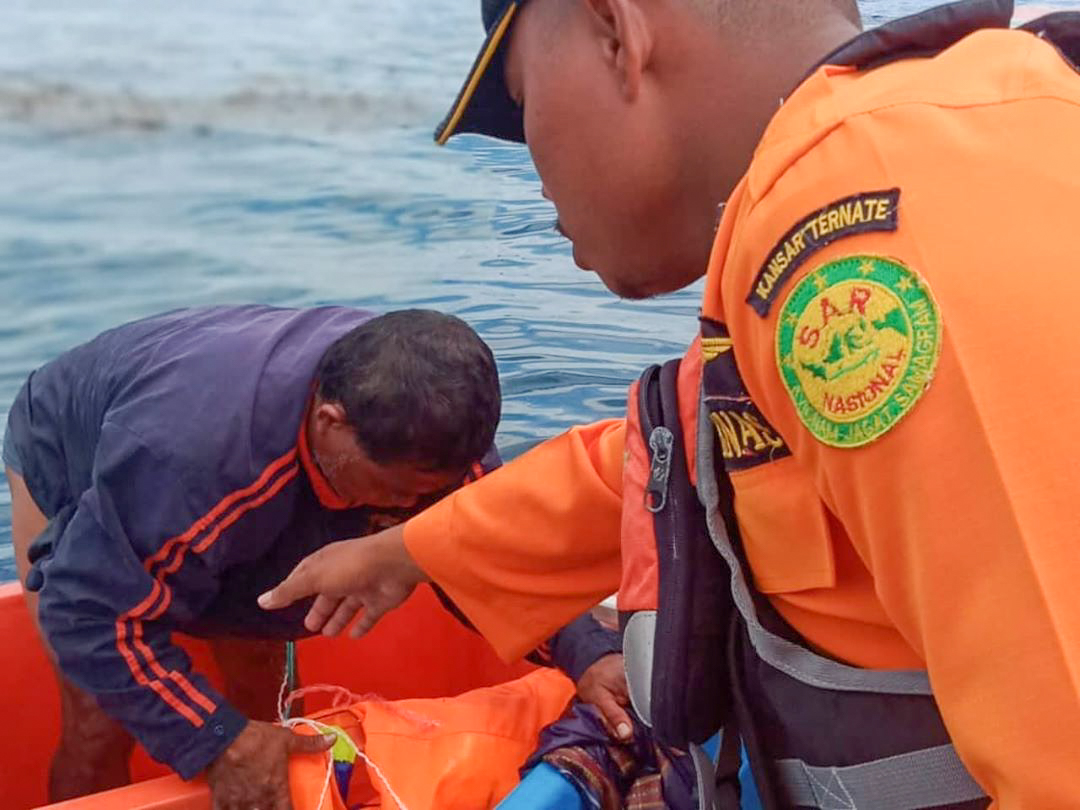 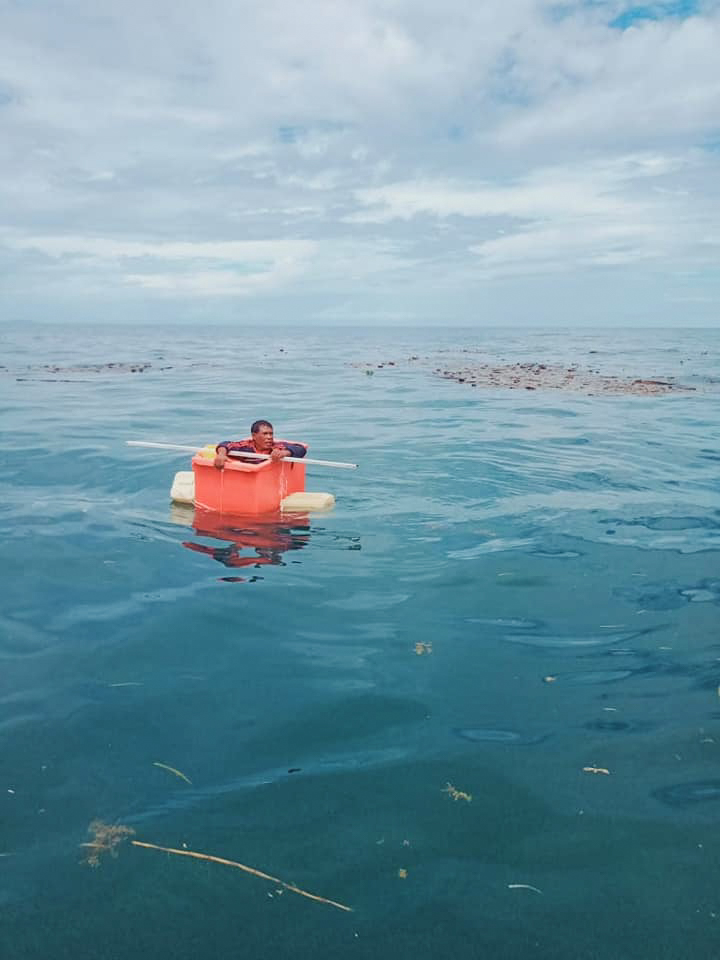 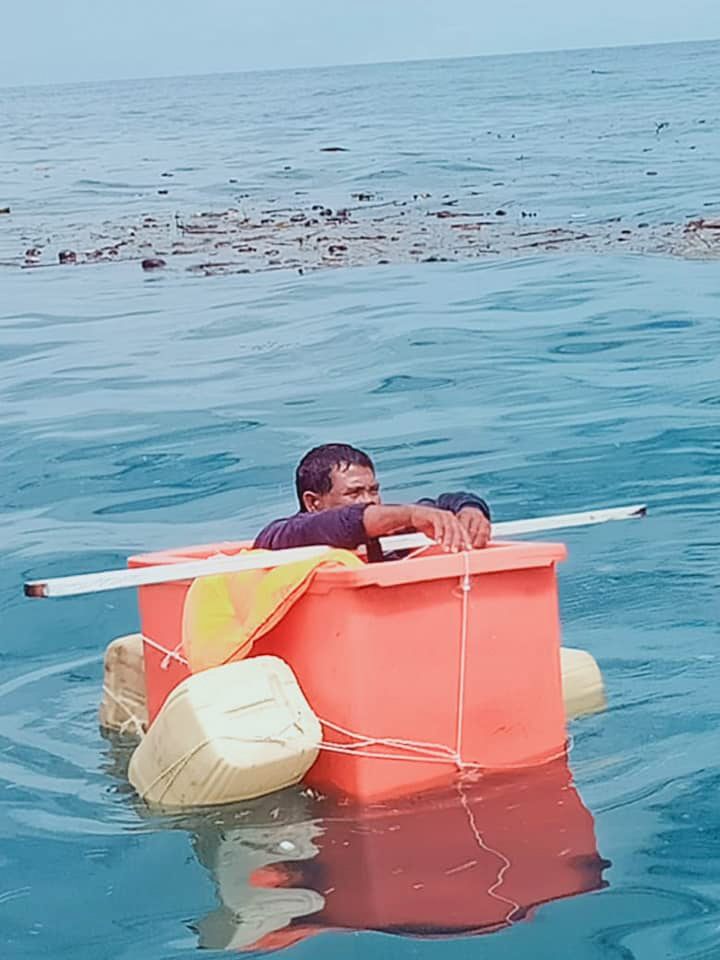