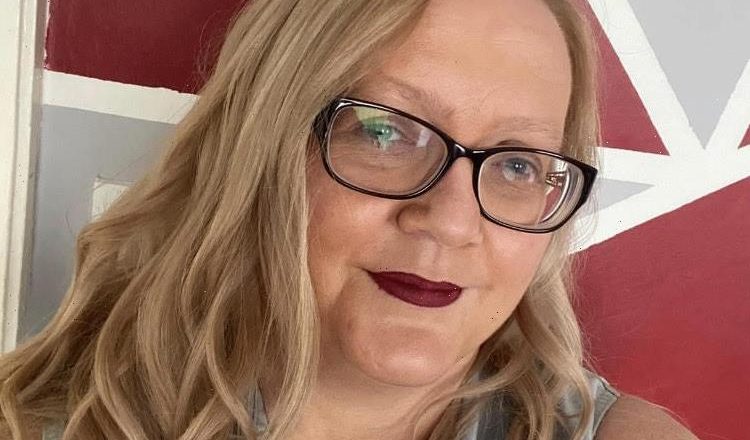 A MUM has shared how she was left "humiliated" after she was asked to leave a bar at an old fashioned working men's club because she is a woman.

Julie Simpson,47, was left fuming after she went to the Cargo Fleet Social Club in Middlesbrough to cheer on her darts playing partner when members of the club shouted "get your lass out of here." 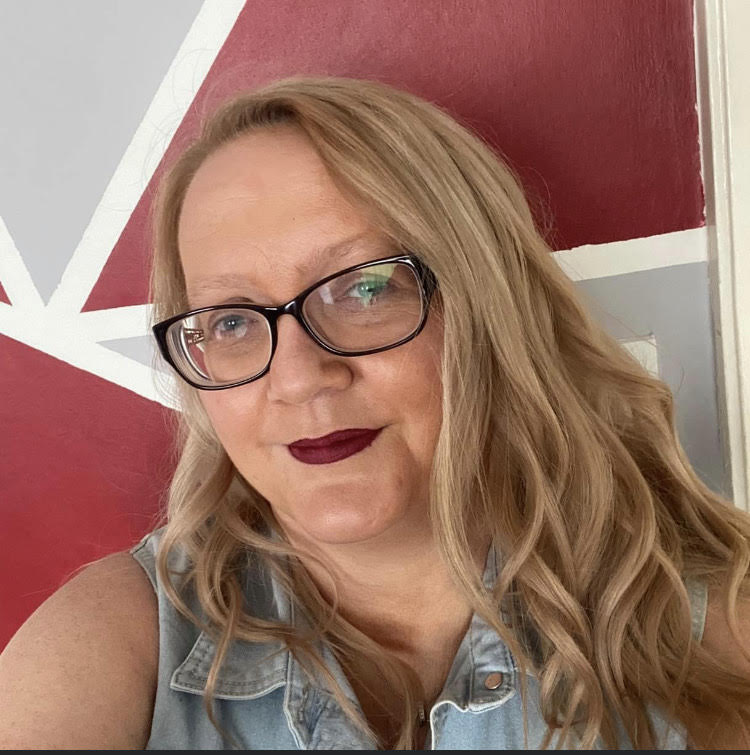 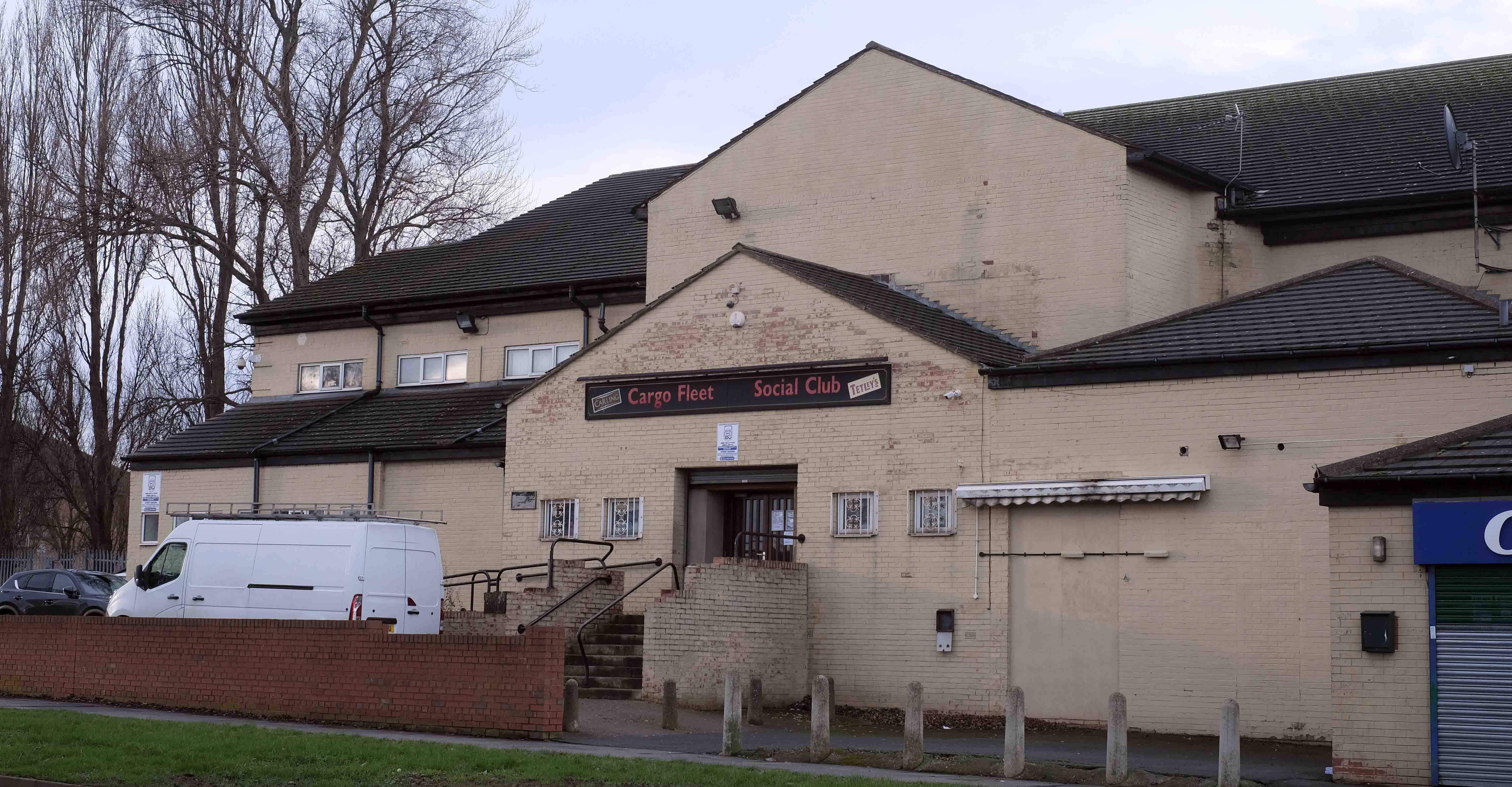 She told Teesside Live: "In my life, I've never been shouted and told 'get out – no women here.'"

"It was really degrading – I just thought to myself what the heck? And it was just normal customers bellowing at me.

"But there was a woman barmaid in there, and as I was talking to her she just told me that they are 'old fashioned in here'.

"It was really degrading and I felt about two foot tall. I turned to my other half and said 'look, play your darts and I'll come back and pick you up – but he said no.

"But I go everywhere with him, and I've never experienced anything so horrible. It was disgusting."

Omicron could hospitalise 1,000-a-day, Sage warns as lockdown 'can't be ruled out'

'will never forget you'

Fearne Cotton heartbroken after death of 'best friend' of 20 years

Ms Simpson fromAcklam Green claims there were no posters on the wall explaining the rules and she was not told anything by the barmaid.

The club's secretaryBrian Wilson explained that there are rules in place to prevent women from entering the bar over fears they would be exposed to bad language or fighting.

"They get a card, and they are allowed to go to the Christmas party – it is all free for them – and it seems the only person who is complaining is a woman from a different club.

"It is an old fashioned working men's club and we don't think it is right (to have women present) when there are men effing and blinding in the bar – it isn't right when there are ladies sitting there."

"We don't have no lady members in the club, they are all guests and we have a dart room and we allow them to sit in the dart room.

"But because of the bad language situation and the drunken situation, we don't like women in the bar."

He continued by saying the club welcomes women in the lounge and darts areas but they are not allowed to enter the bar.

He added that other members of the club don't have a problem with their rules and says they have never had another complaint.

Yet Julie insists she was a victim of discrimination and added: "I would understand if I'd shouted or swore at the staff, but in this day and age, it is normal (for a woman) to go to the bar and get a pint."

"What happened would be degrading to any woman. The more I think about it, the more I feel discriminated against and degraded.

"To be shouted out, and told no women in here – I just don't understand."