I passed out while joining Mile High Club when sex session at 5,000ft went horribly wrong

A MODEL has revealed how she passed out while joining the Mile High Club.

Camila Elle wanted to cross the scandalous act off her bucket list and sought out a private plane for the tryst. 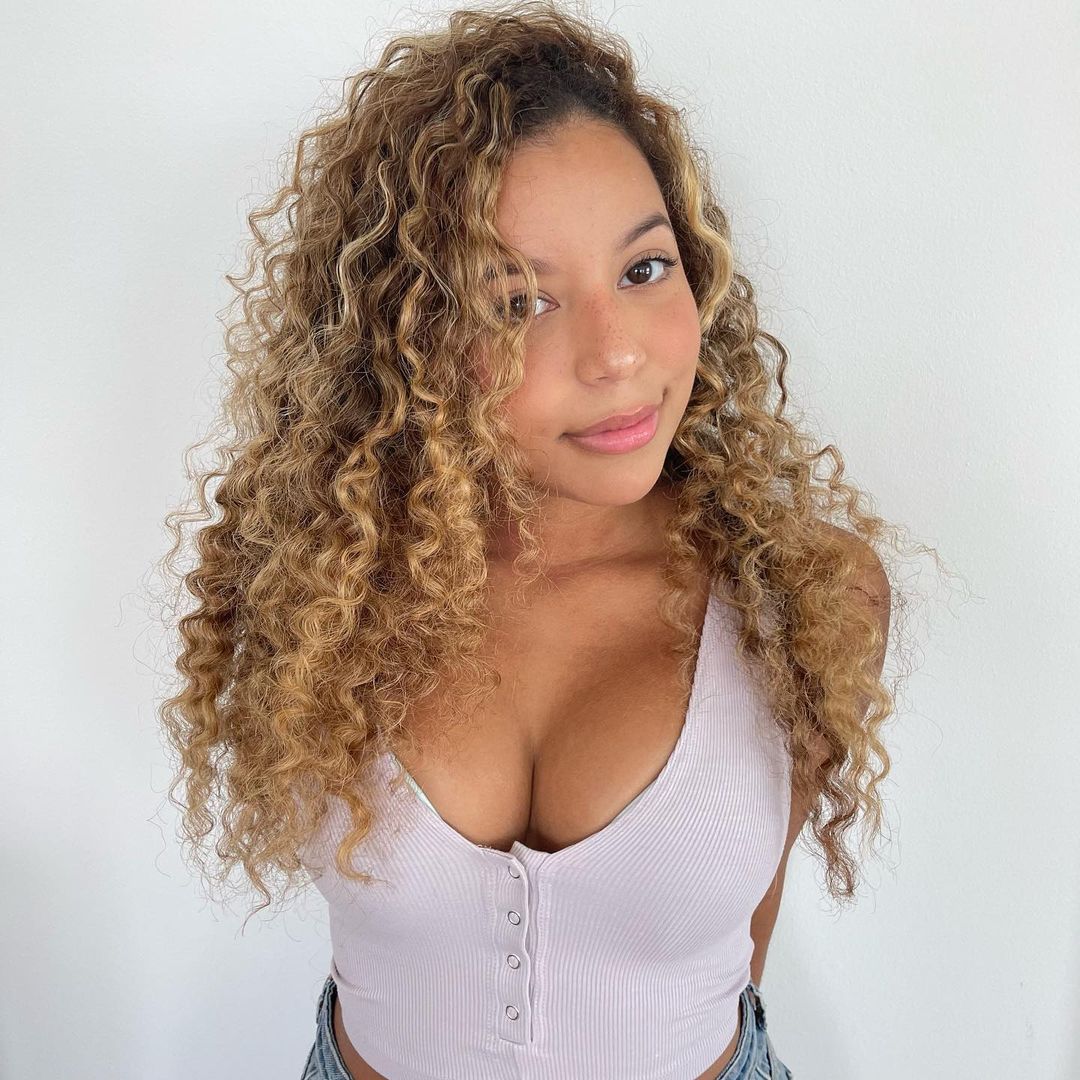 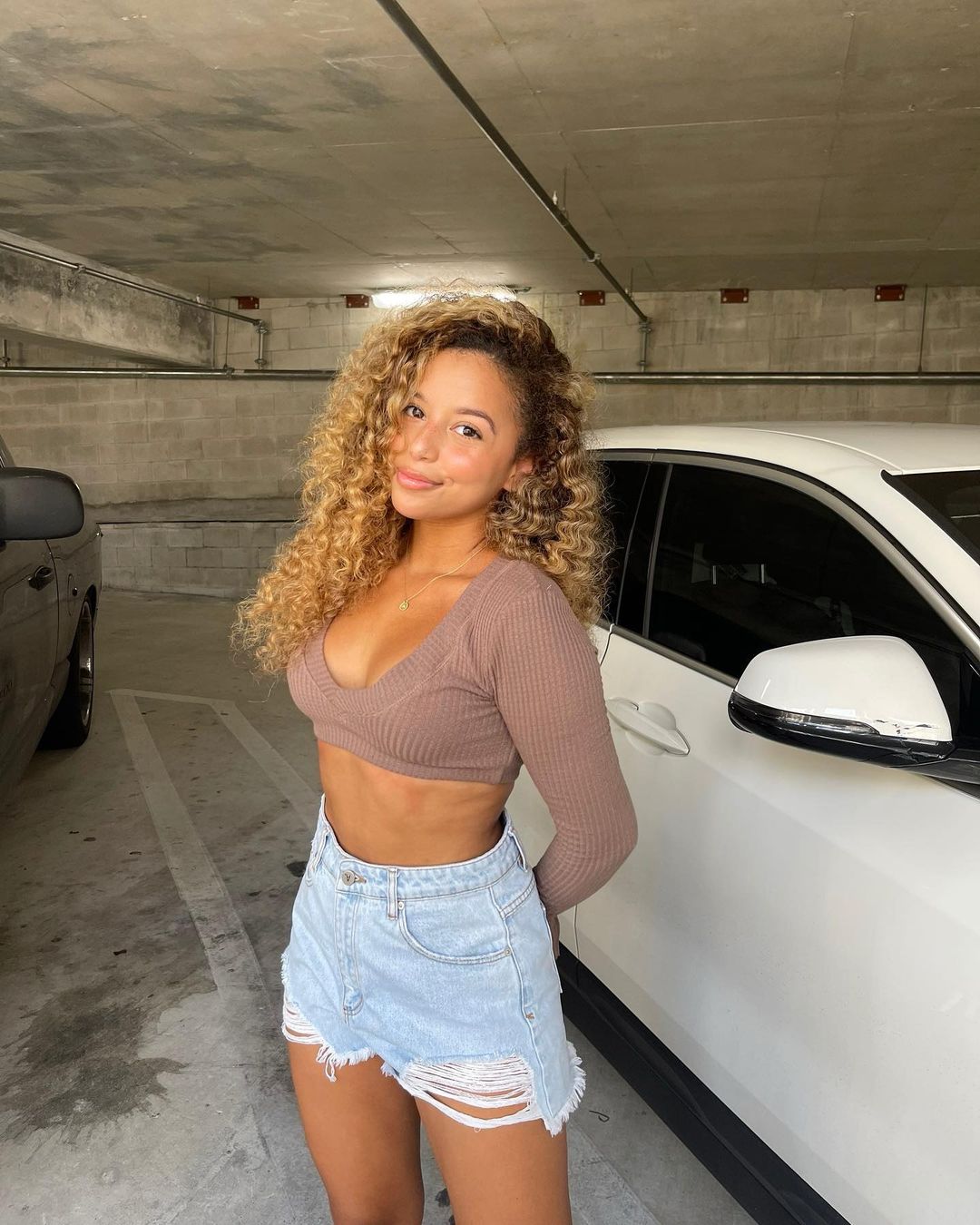 “I’ve always wanted to join the Mile High Club but unless you’re in first or business class on a passenger plane it always seems quite tricky and a bit gross,” Camila said.

“My boyfriend and I were in Vegas for the weekend and were quite drink when we decided it would be fun to hire a plane.”

The model said she saw a TikTok advertising a company that offered private planes and they checked for any availabilities.

The flight was booked for summer 2021 and the heat made the experience more difficult as the two were “sweating like crazy” after the air-conditioning had broken.

Camila had gotten “a little drunk” while she and her boyfriend were on the flight and soon noticed that the trip hat turned “bumpy.”

Turbulence had caused the plane to shudder and Camila ended up fainting, which made her boyfriend “freak out.”

What to know about Plan C Covid restrictions in the UK

“The plane itself was actually pretty small, only really enough space for a mattress, and there was just a fabric curtain between us and the pilot.”

The model jokes that the pilot “could feel all of the movements” despite his noise-canceling headphones.

It’s possible that the heat and turbulence combined with Camila’s drinking caused her to faint.

“When I came round a few seconds later he was going crazy trying to wake me up.”

Despite the incident, Camila says she’s still open to the experience.

“We’ll definitely be going up again!” 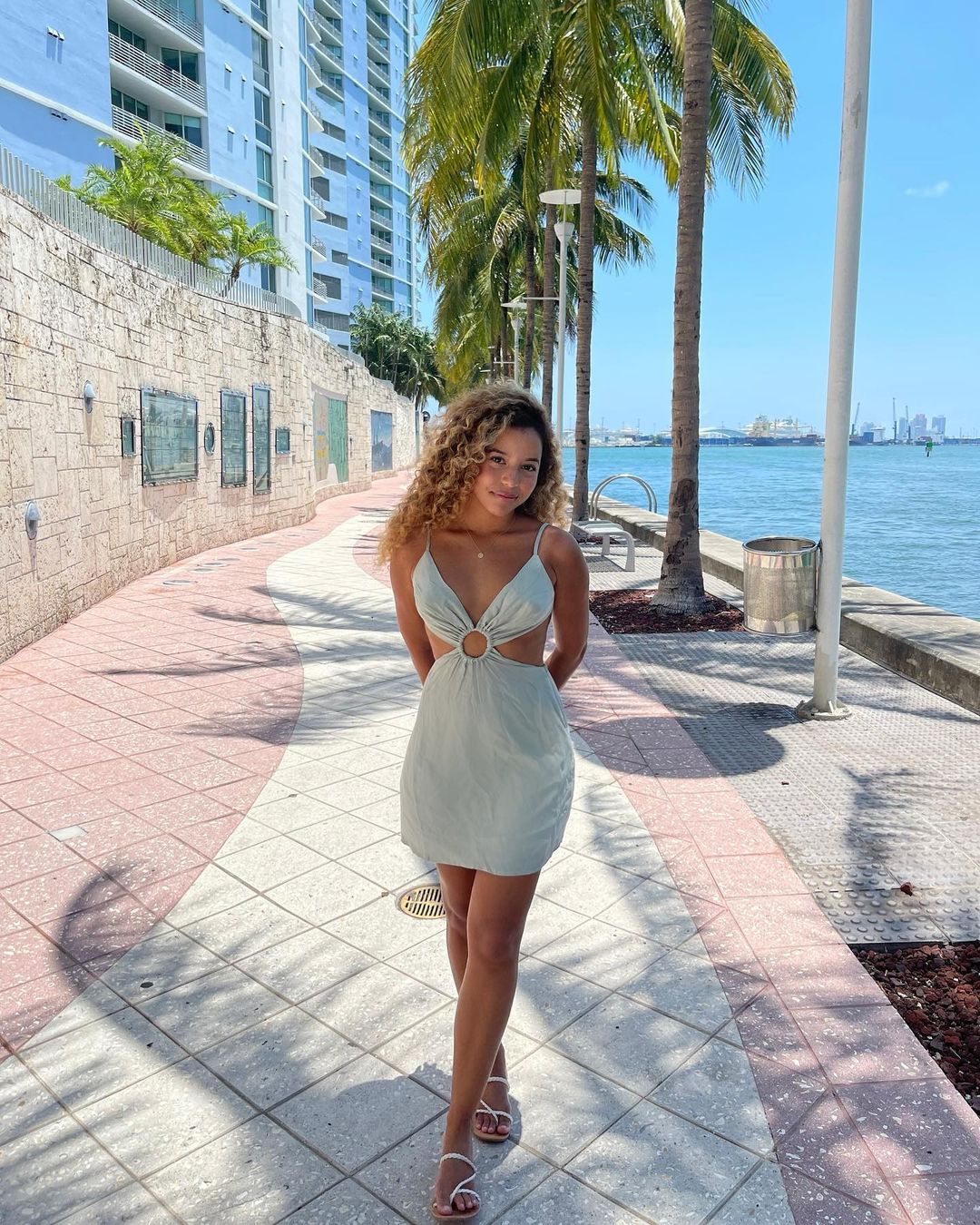 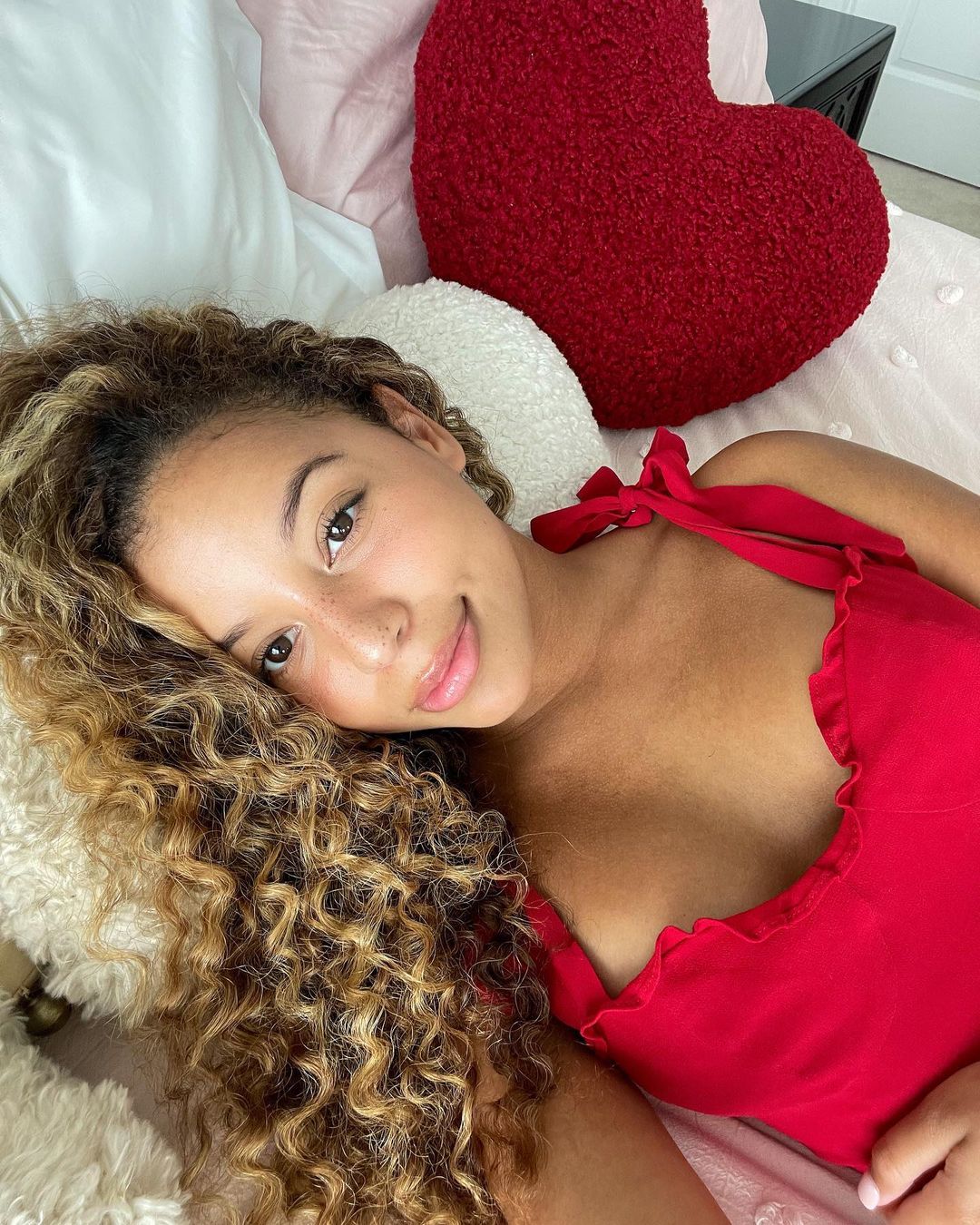