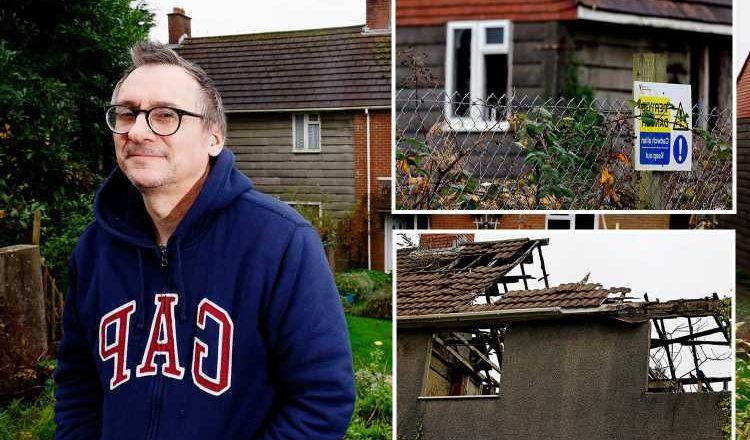 A MAN living in a derelict housing estate says he doesn’t care the house is crumbling around him – because the APOCAPLYSE is coming.

Leslie Southam, 31, said he can't be bothered moving out of the estate in Llanelli, Wales, as he believes the world will end in seven years. 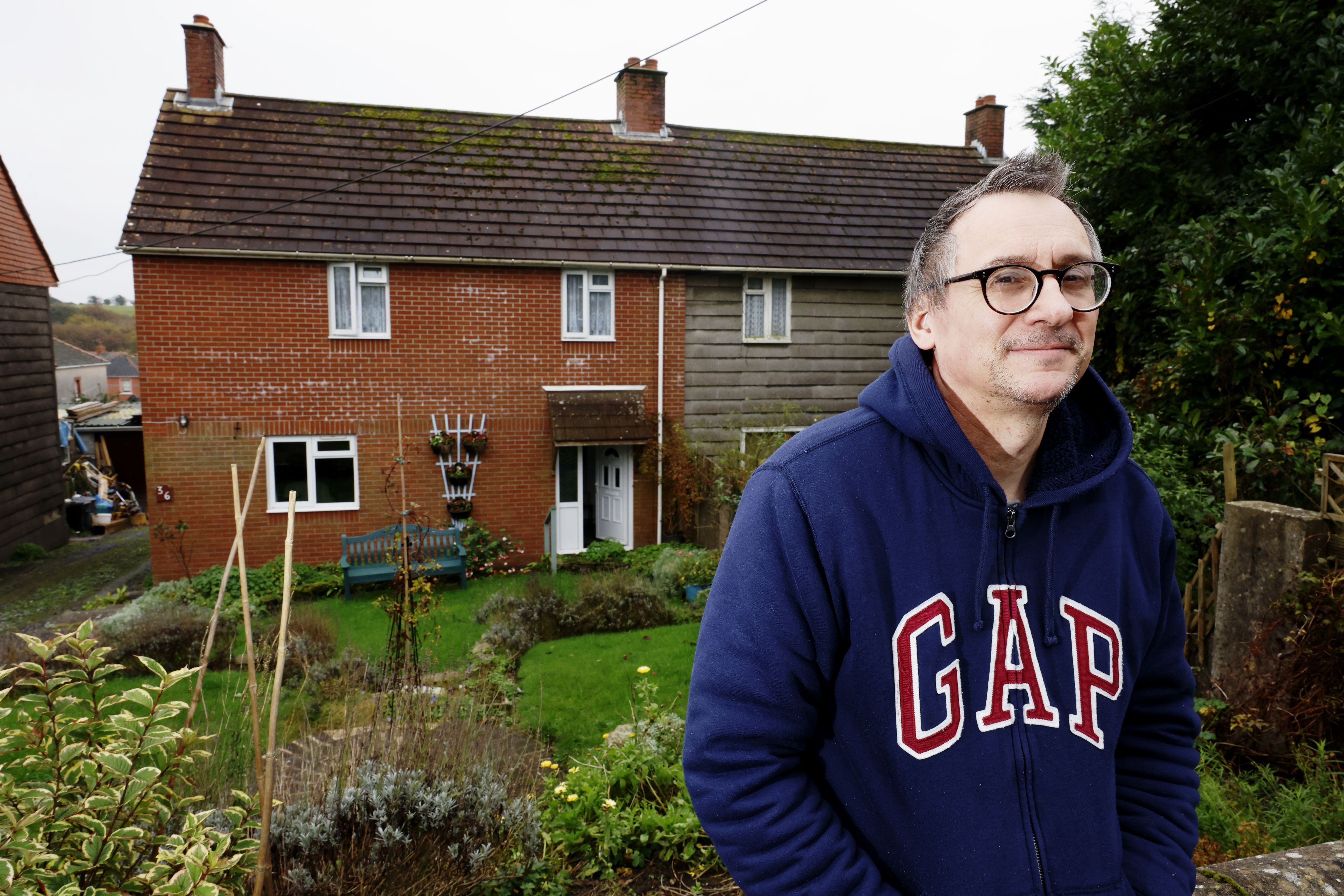 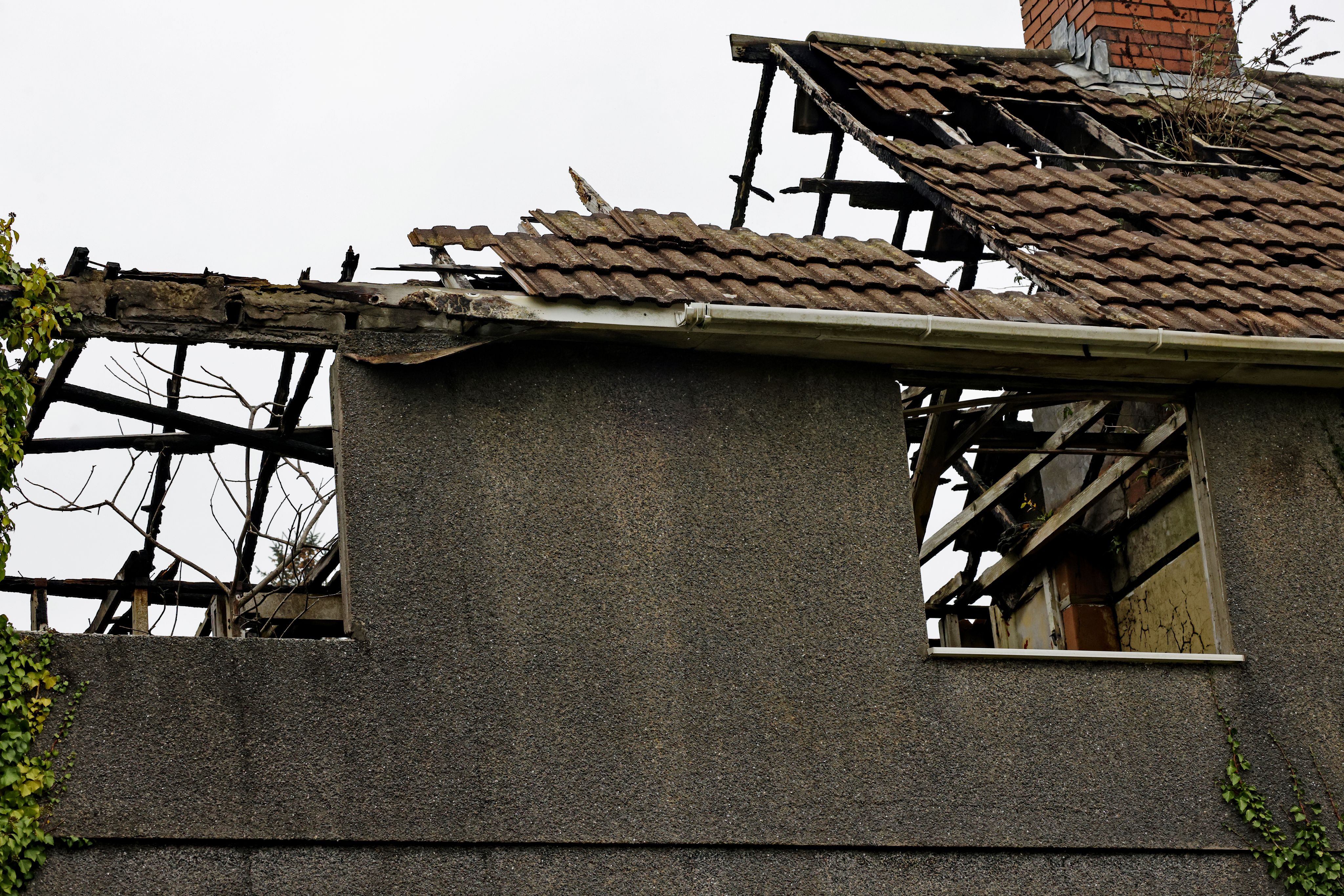 Hotel cleaner Leslie Southam lives with his elderly parents in a red-brick home kept with pride in the middle of Brynmefys, an estate a couple of miles from Llanelli town centre.

However, he doesn't see the point in moving on, as he believes that we are in "the last days" before Jesus Christ's return to Earth and the apocalypse.

He thinks coronavirus is part of a "Great Reset" heralding the end of life as we know it.

Speaking to WalesOnline, Leslie said: "The way things are going, it's only going to be seven years at most."

Carcasses of homes are rotting, with roofs collapsing and window's smashed, as nature has begun reclaiming the land.

The streets are fenced off in places and have piles of discarded rubbish, while the sign for the abandoned community hall rusts and fades.

He's lived there since the mid 1970s when the estate was a bustling community, but the remaining houses couldn't be further from Leslie's childhood memories.

His home is one of 29 properties on the estate, which began emptying in the 1980s as the council made plans to develop the area.

Their home is now only one of three on the estate still occupied and in good condition.

Thanks to a grant in the 90s Leslie's family were able to make key renovations to theirs but many other occupied houses were also falling into disrepair.

Leslie said: "To be honest it's quite nice here. It's quiet. My mum's 80 and my dad's 79. They like it here. I am past caring. I don't think anything will ever be done.

"Carmarthenshire council have been doing the same thing over and over for years. They seem to get money for this and that, then it disappears.

"We've had lots of different schemes but nothing has ever been done. And it's ended up like this."

He says he doesn't really miss the Brynmefys of his childhood, an estate "absolutely full with cars and people and children".

When he explains why his dad bought their home under Right to Buy in 1986 he says: "He was buying it for the plot rather than the house.

"It was either rent for the rest of your life or buy this. He got it for almost nothing. You wouldn't even buy a car for it."

After the scheme to redevelop the estate fell through in the late 80s many homes were derelict and unfit for renting.

While remembering the estate and explaining the current situation Leslie says there is another reason he has given up on development plans – he believes the world will end in seven years.

For Leslie, Brynmefys' problems seem pale compared to the impending fate of the world.

He say's he doesn't know about the immediate future, but he's not at all tempted to move and plans on being in his home until the end of the world arrives.

He said: "To be honest there isn't much left in life I want. I am not into drinking, I don't smoke, I don't go out.

"As long as I can go and get food I am quite happy."

Media coverage of the estate has led to an influx of teenagers who turn up in cars thinking the area may be haunted. Fences with 'danger – keep out' warnings pinned to them have been erected as a result.

Leslie said: "For some reason kids in their late teens were always turning up thinking there were ghosts here.

"They would come in their cars on weekends and try to get into the houses. Now a security guard waits here at night every weekend." 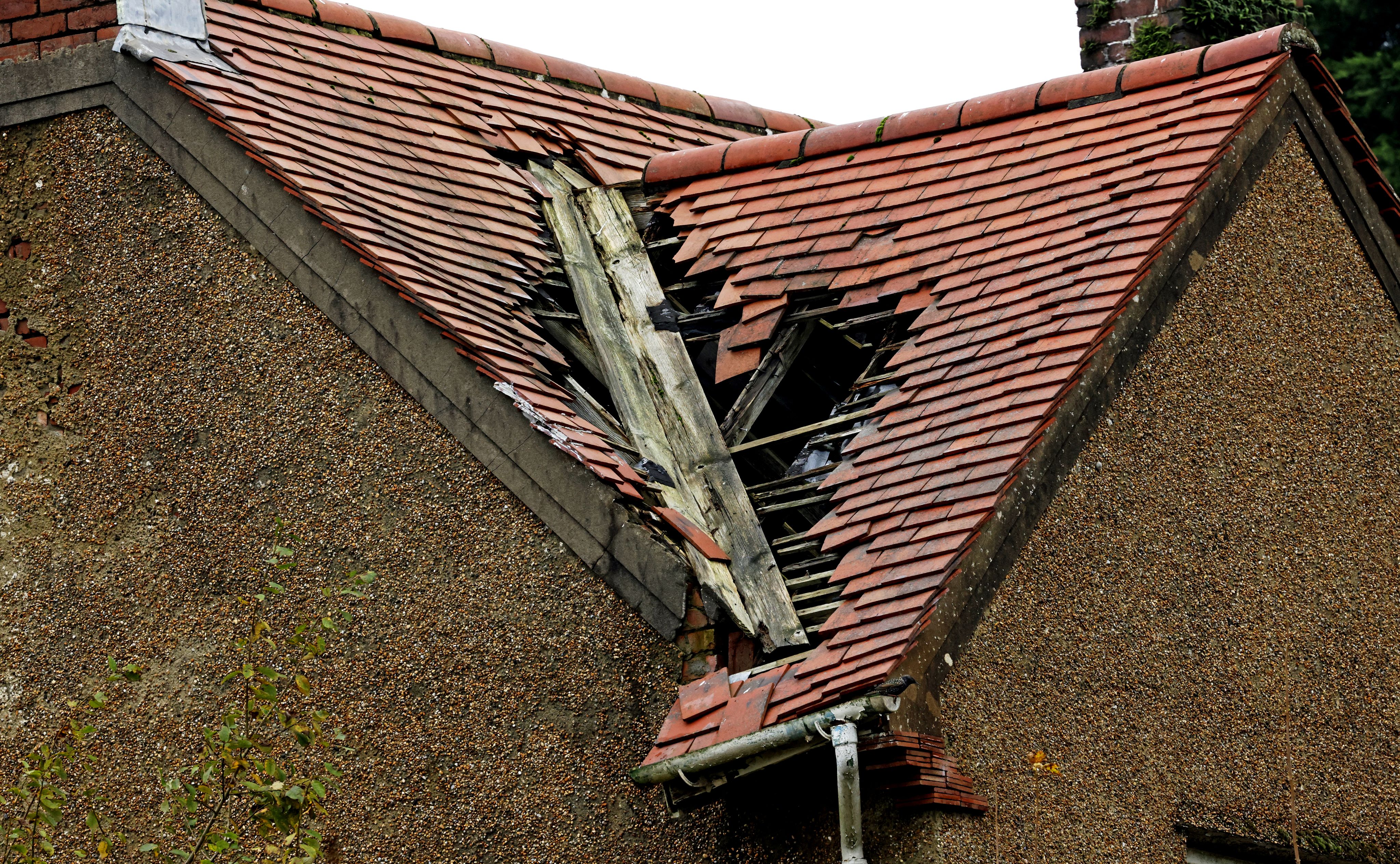 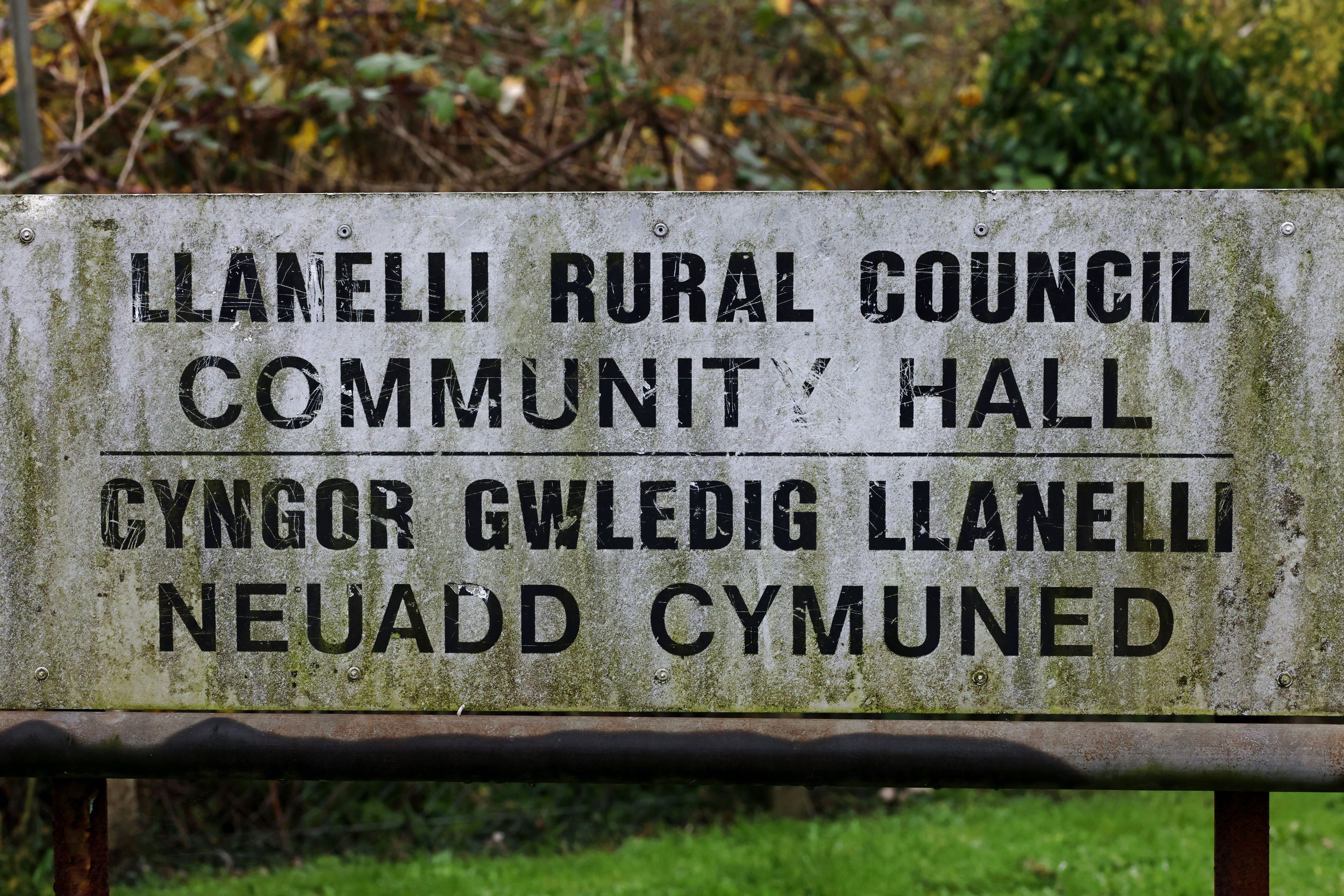 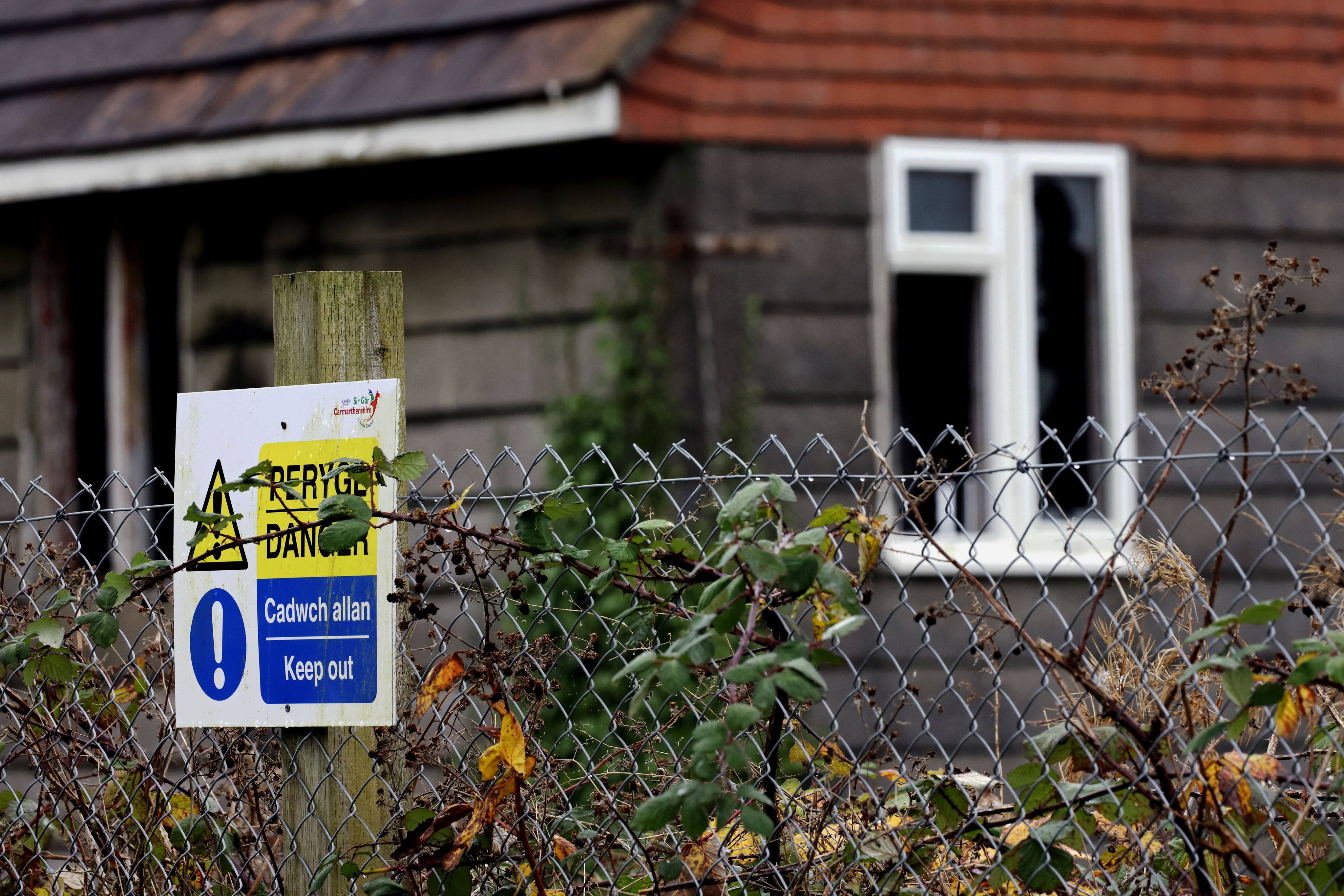 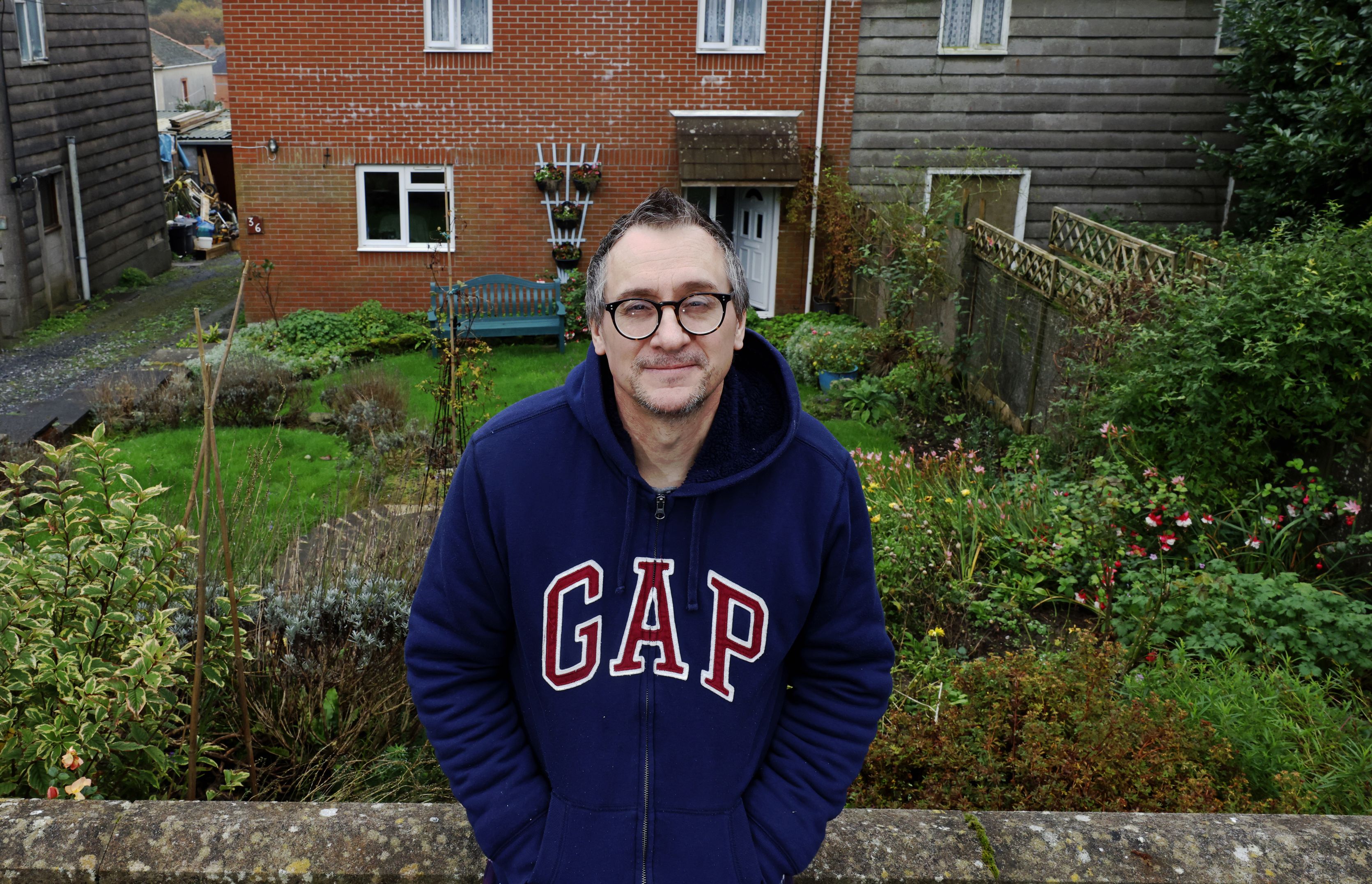