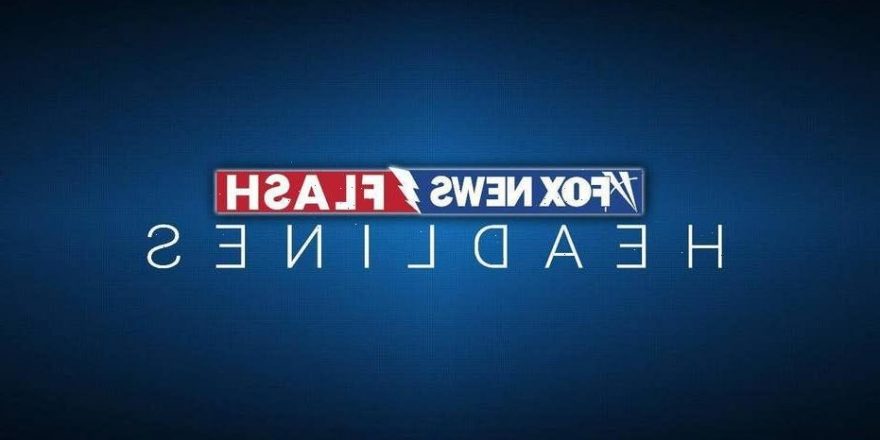 Hurricane Larry, far out in the Atlantic Ocean, strengthened to Category 3 on Friday night as the busy 2021 Atlantic hurricane season continued.

Larry was not expected to pose a threat to the U.S. in the days ahead, except for the possibility of causing potentially “life-threatening surf and rip-current conditions” along the U.S. East Coast next week, said Dennis Feltgen, a meteorologist and spokesman with the National Hurricane Center in Miami, according to The New York Times.

In other words, Larry’s projected impact on the U.S. was expected to fall far short of Hurricane Ida, which battered the U.S. Gulf Coast last weekend and then continued causing death and destruction as its remnants traveled up to the Northeast and New England during the week. 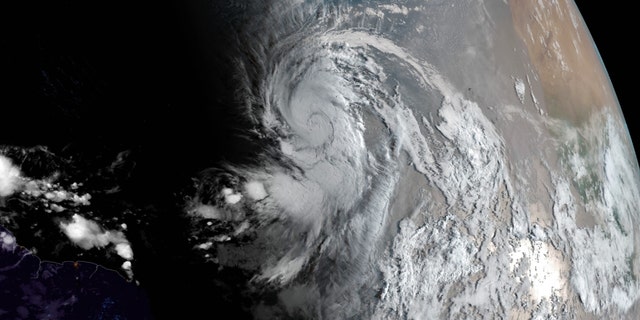 The hurricane was expected to remain strong for the next several days, either remaining at Category 3 or gaining force, Feltgen added.

In an advisory posted late Friday, the hurricane center said Larry was about 1,230 miles east of the Leeward Islands in the Atlantic, with maximum sustained winds of about 115 miles per hour.

It was moving west-northwest at about 16 miles per hour.