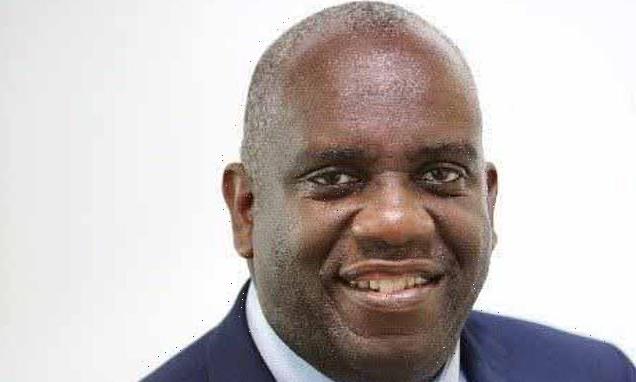 Human rights watchdogs have been urged to investigate a university over claims that it discriminated against the black author of a race report.

Bosses at Nottingham University were set to offer Tony Sewell an honorary degree in late 2019, but the decision was overturned after his review concluded Britain was not institutionally racist.

The university said it was not appropriate to award the degree while Dr Sewell was at the centre of a ‘political controversy’. 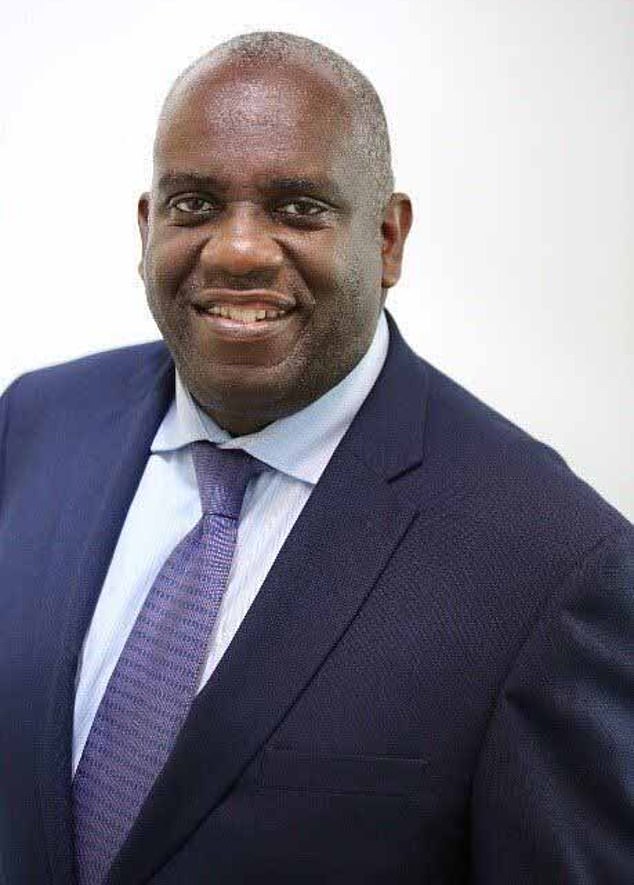 Yesterday, speaking about the fallout from last year’s 258-page report for the Commission on Race and Ethnic Disparities, the 63-year-old, who already holds a PhD from Nottingham, said: ‘Nobody was reading the recommendations.

‘They just wanted to know if we were talking about issues to do with white privilege or institutional racism. Were you on side for this or not? That’s all they wanted to know. And if you were not, then you were cancelled.’

Following the Government’s decision last week to accept a number of his recommendations, he said he felt vindicated.

But now Free Speech Union chief Toby Young has written to both the university’s Vice Chancellor, Professor Shearer West, and the Equality and Human Rights Commission. 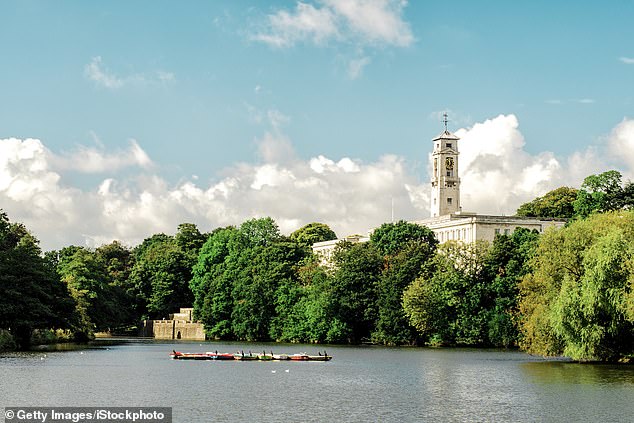 The correspondence, seen by The Mail on Sunday, suggests that Dr Sewell, who runs a charity helping black children get into higher education, had been sidelined as he ‘voiced views which, in the minds of some, black people ought not to hold’.

Mr Young pointed to a number of people given honorary degrees by Nottingham despite being mired in controversy. 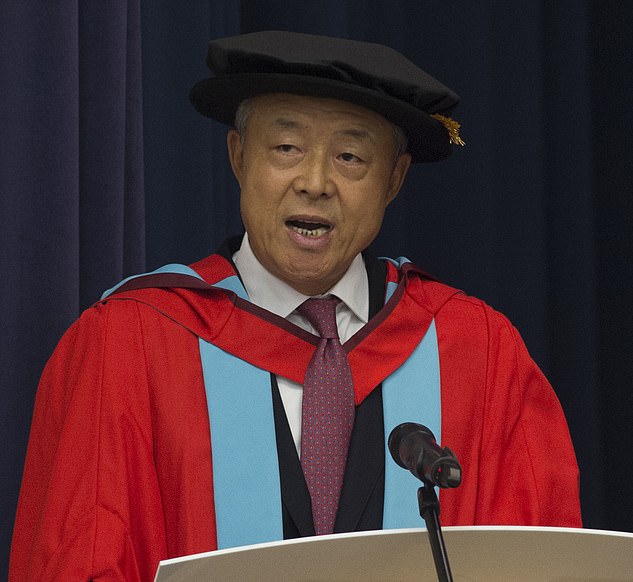 The university’s list of people with honorary degrees published on their website includes figures such as Liu Xiaoming (pictured), the former Chinese ambassador to the UK

The MoS has obtained a letter from politicians, led by former Education Minister Sir John Hayes and his Common Sense group, who have slammed the university for validating the ‘hostility of those who have unfairly denounced Dr Sewell’s respectful, reasoned and evidenced work’.

A spokesman for Nottingham University said: ‘The decision to withdraw the offer of an honorary degree is categorically not a judgment on Dr Sewell personally or expressing a view on his work.

‘We fully appreciated that this would be disappointing news and last December we offered Dr Sewell a sincere apology, alongside an explanation for the decision. He remains a notable alumnus of the university.’