Home » World News » How Page 3 changed British newspapers, and society, forever – and the shy, modest man behind the camera

How Page 3 changed British newspapers, and society, forever – and the shy, modest man behind the camera

IN 1970, the year The Beatles split and 18-year-olds voted for the first time, The Sun became the first paper to put bare breasts on Page 3. 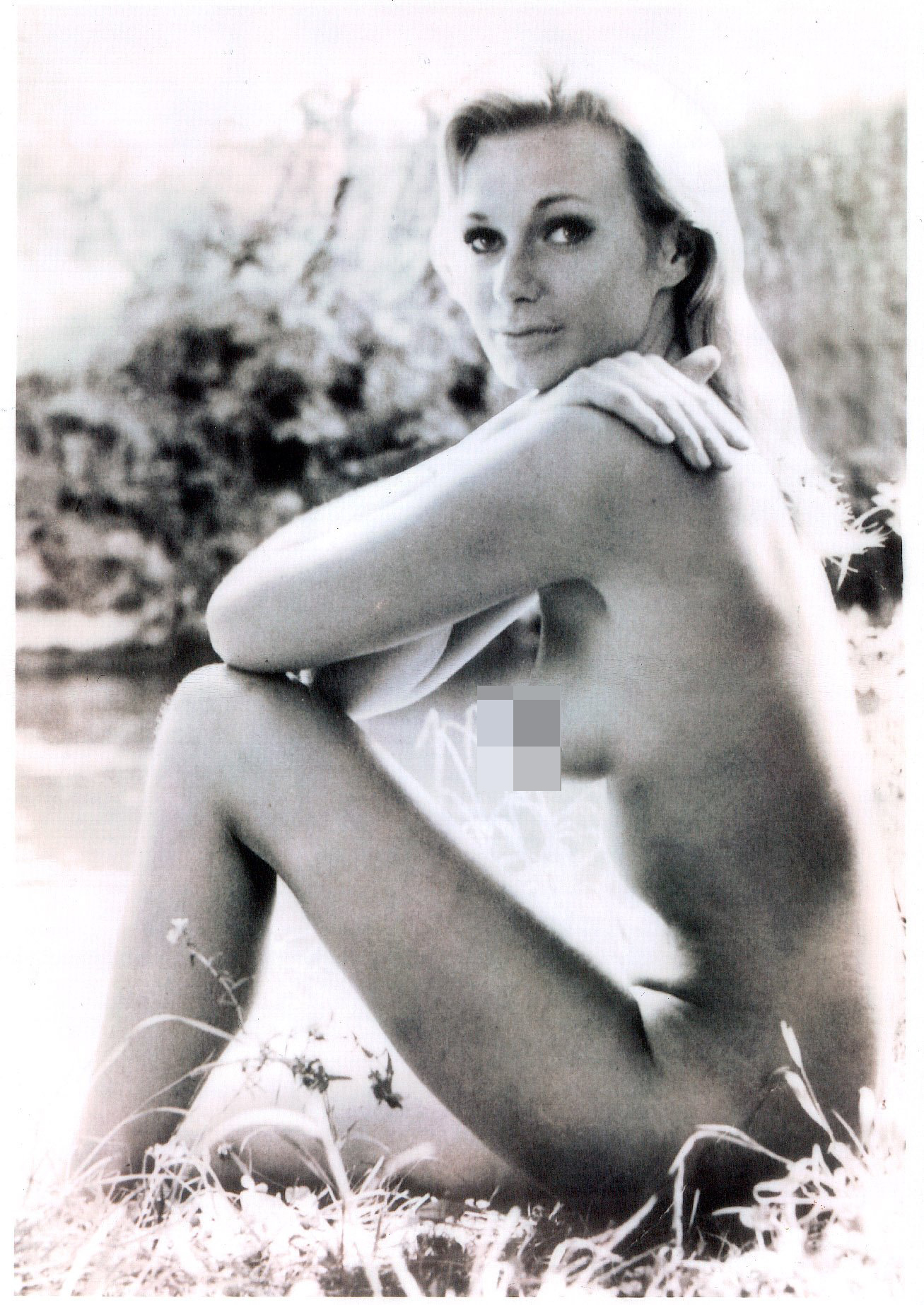 The move by Editor Larry Lamb came on November 17, the first anniversary of the paper’s relaunch as a tabloid.

A topless Page 3 girl appeared ­intermittently after that and had become a regular daily feature by 1974.

For years mystery surrounded the girl in that first picture. Her name was printed as Stephanie Rahn, and a myth grew that she was a model from Munich.

In fact she was Stefanie Khan. A sub-editor had misread the caption. 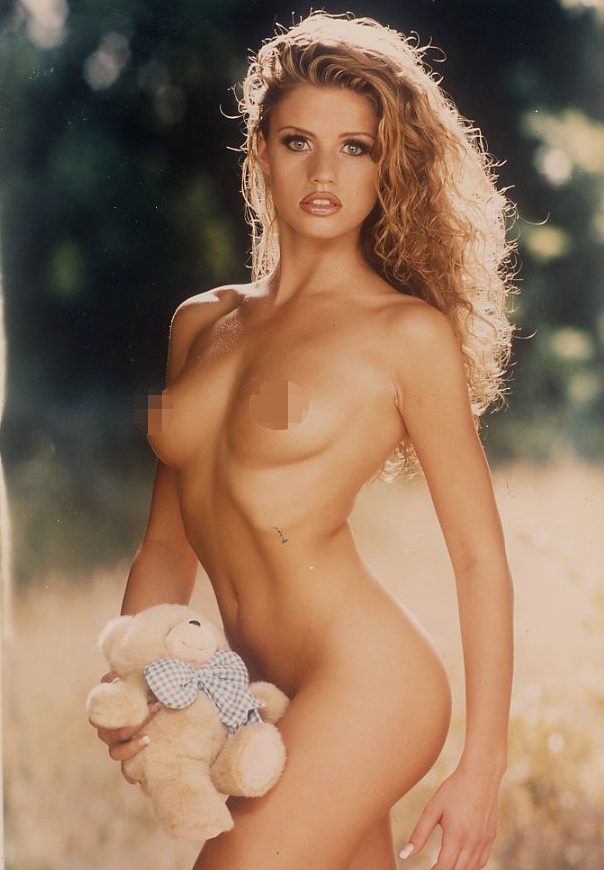 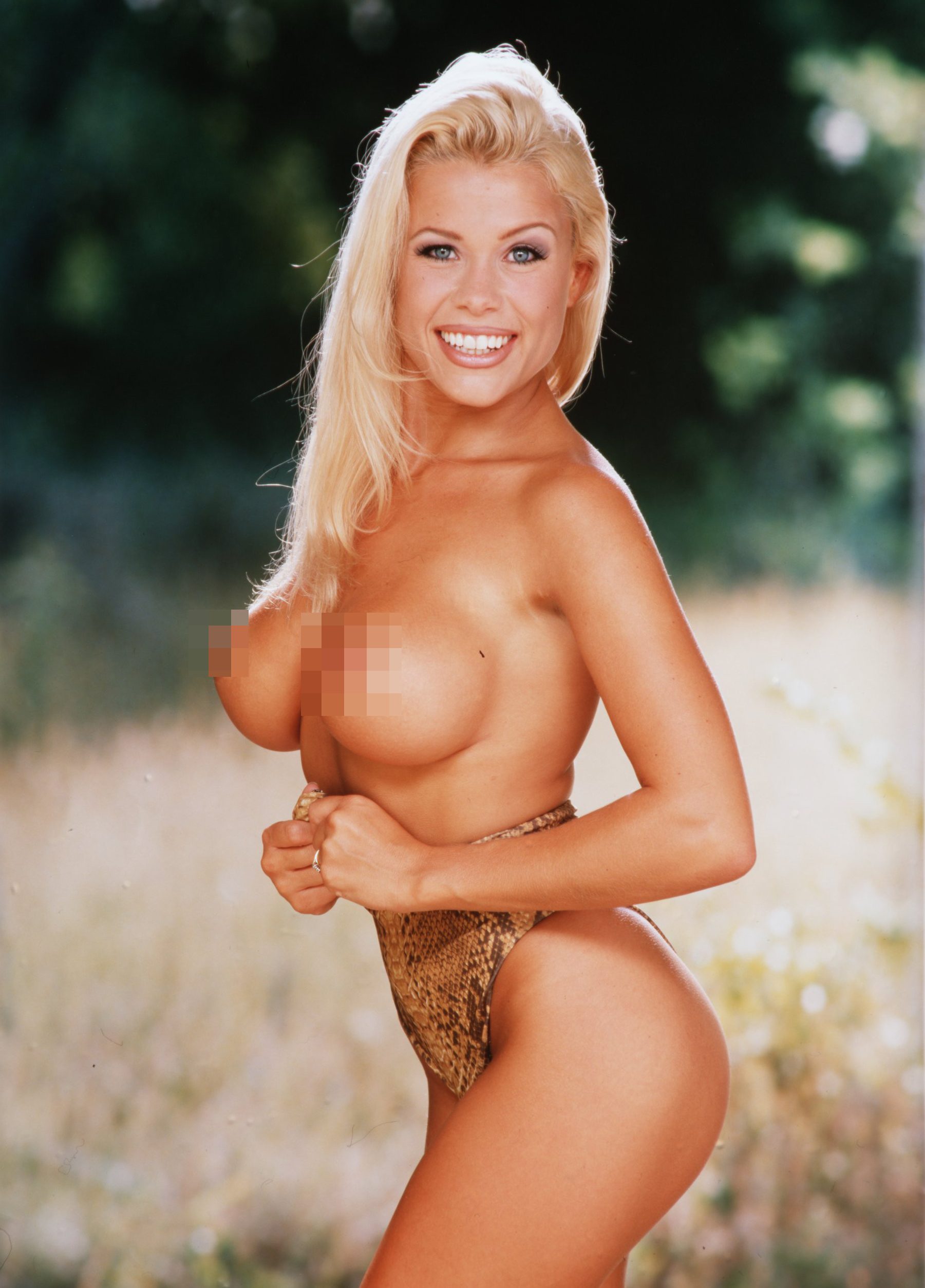 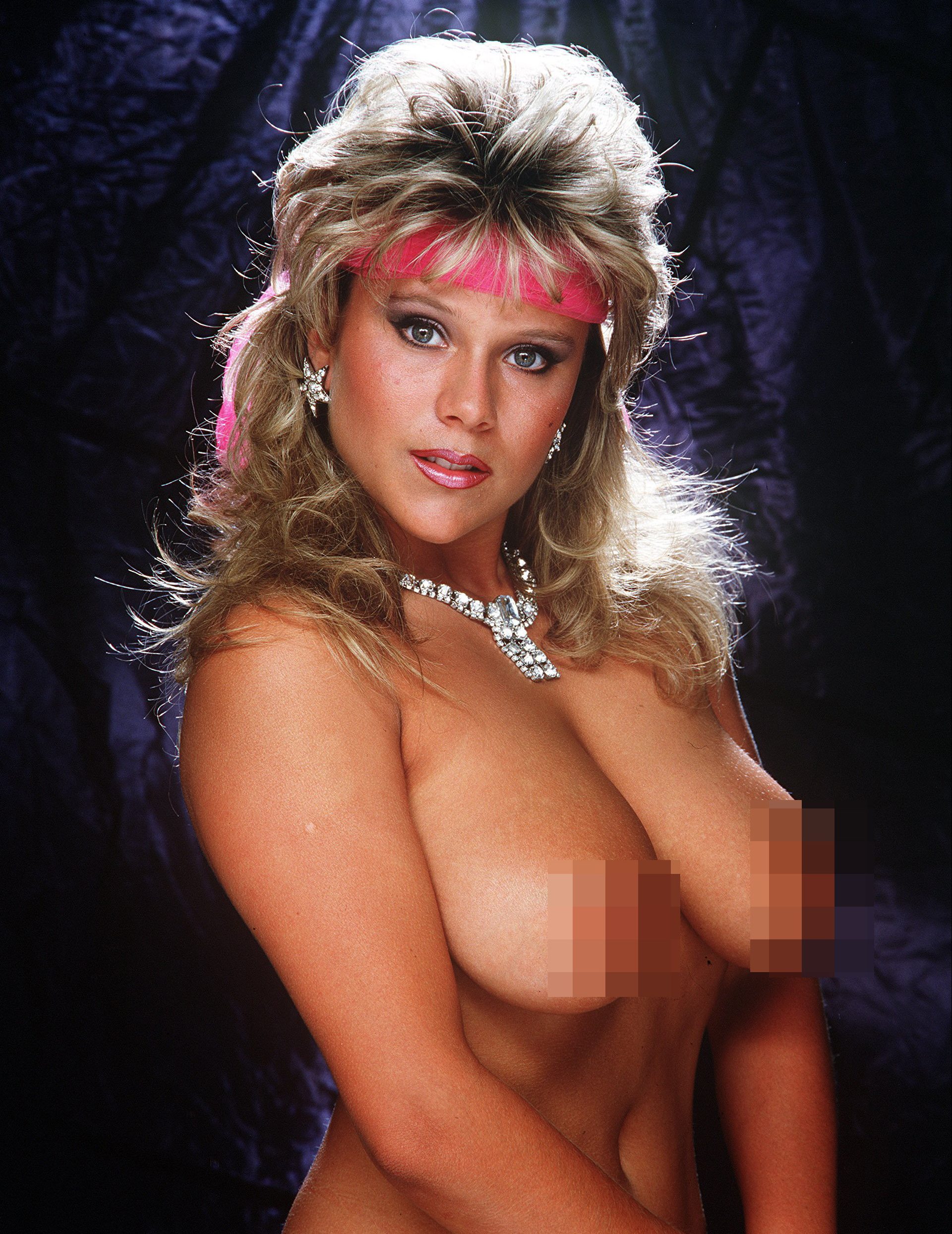 But the man who photographed ­thousands of girls for 30 years as The Sun’s Page 3 snapper was no playboy.

Before his death in 2012 aged 69, Beverley recalled: “I’ve seen more naked girls than I’ve eaten hot dinners. But my interest in them was purely ­professional.”

Up to 50 girls a week sent Beverley snaps. 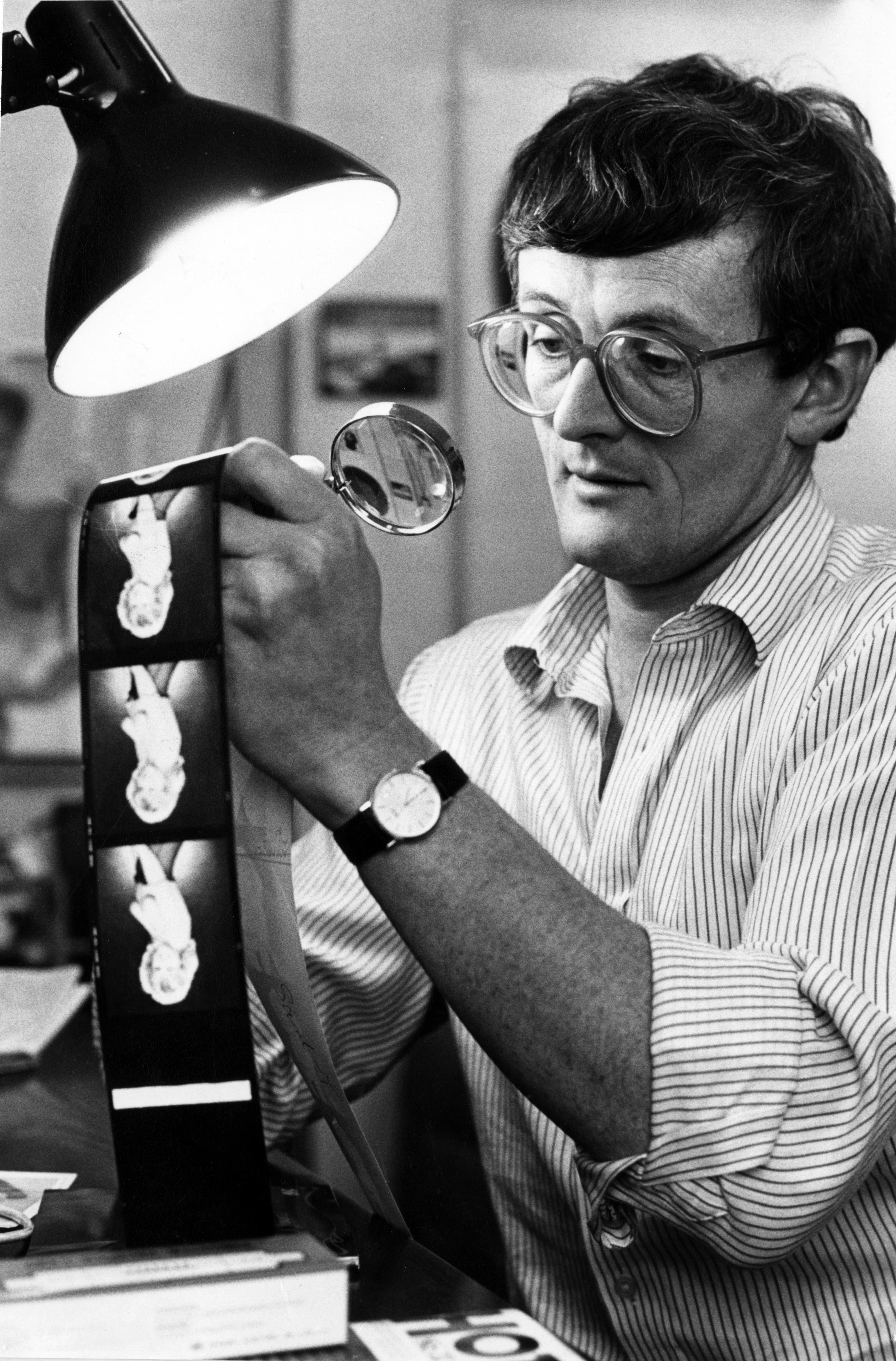 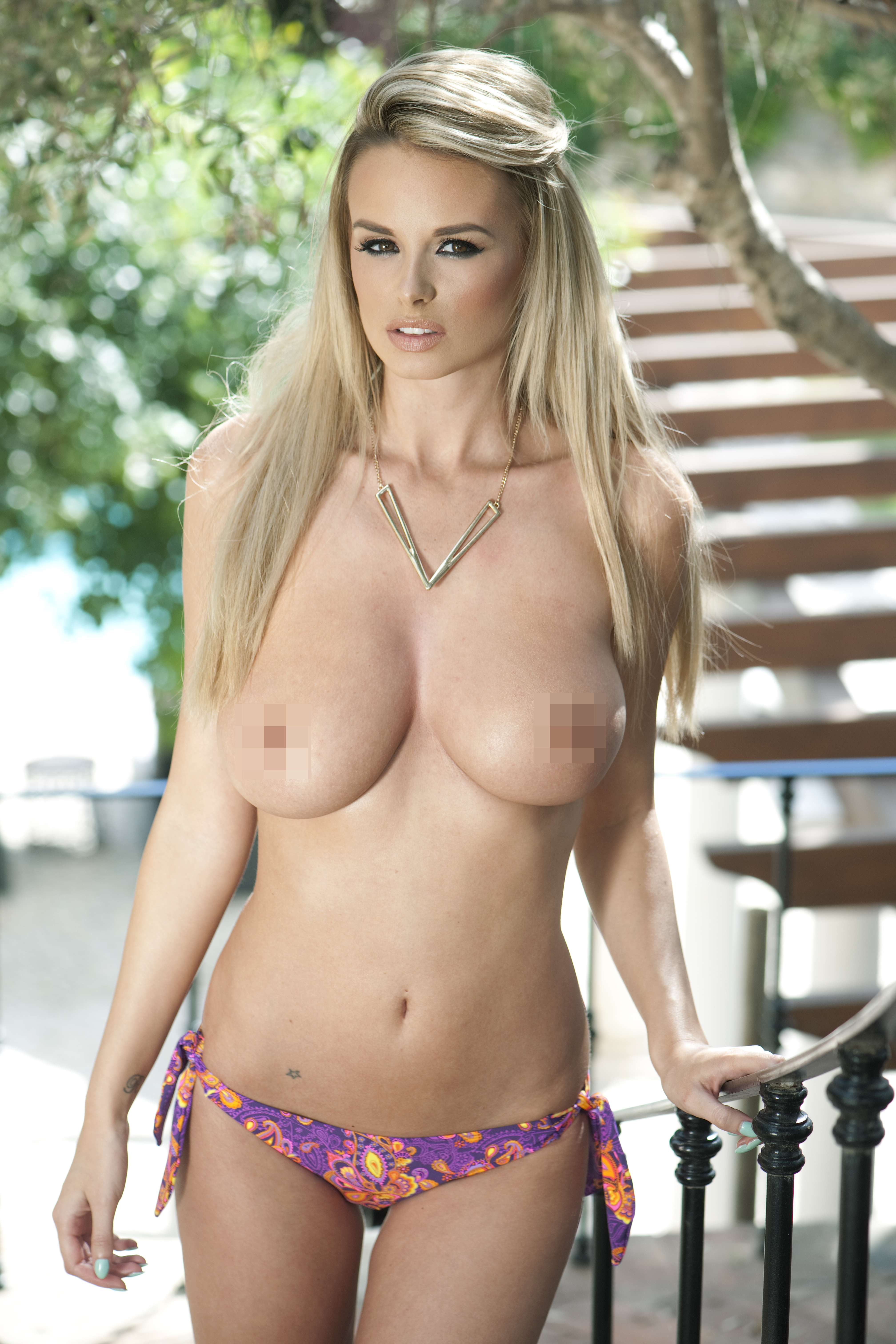 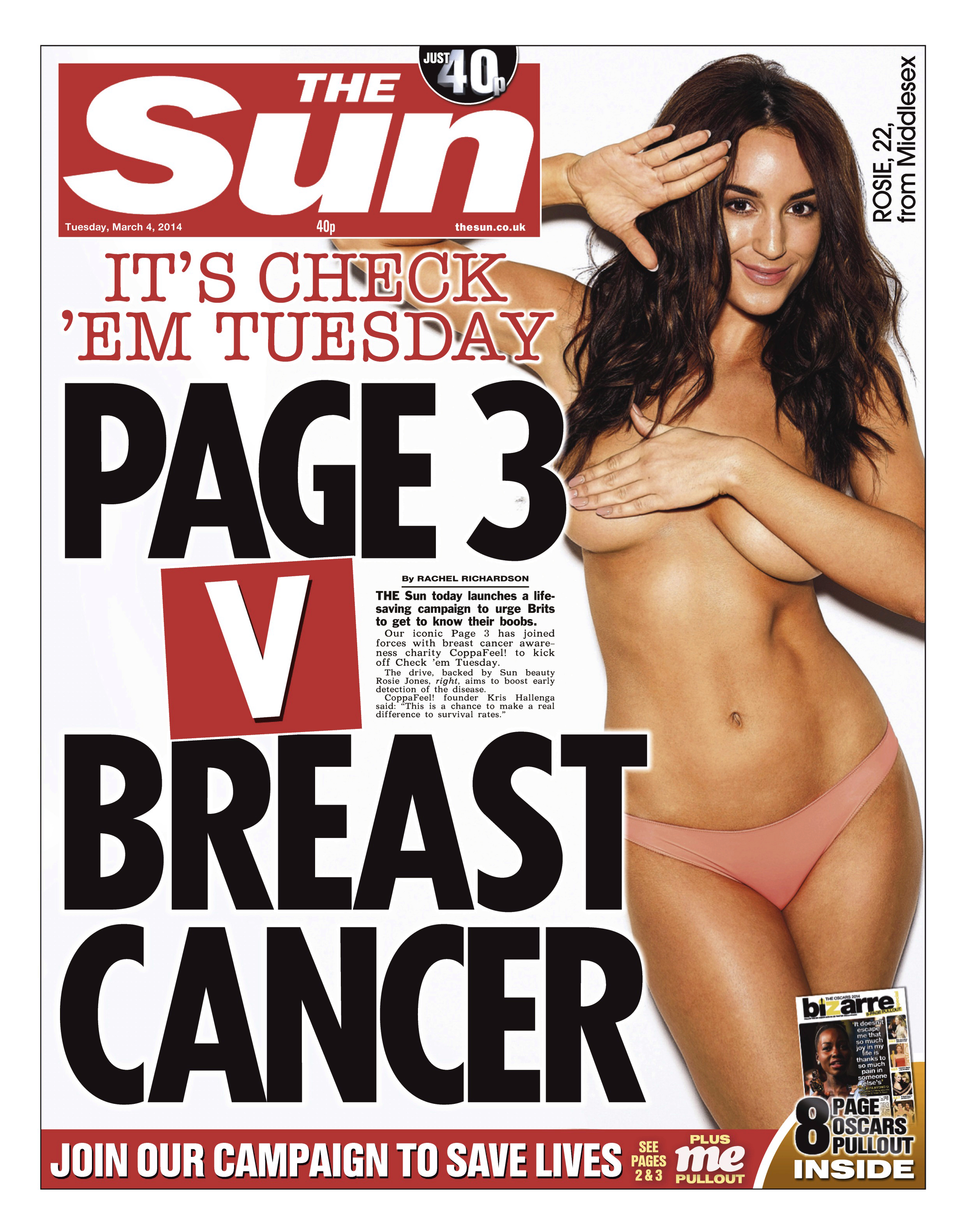 One prominent bodily ­feature was always the clincher for him – and it wasn’t their breasts.

He said: “It was the face that ­mattered. The boobs had to be good, but they were almost ­incidental. The sexy thing was the look in the eyes.”

In 2005 Alison Webster took over as Page 3 photographer.

She oversaw a modernisation of the pictures and ­masterminded the Page 3 Idol ­competition which ran for ten years. 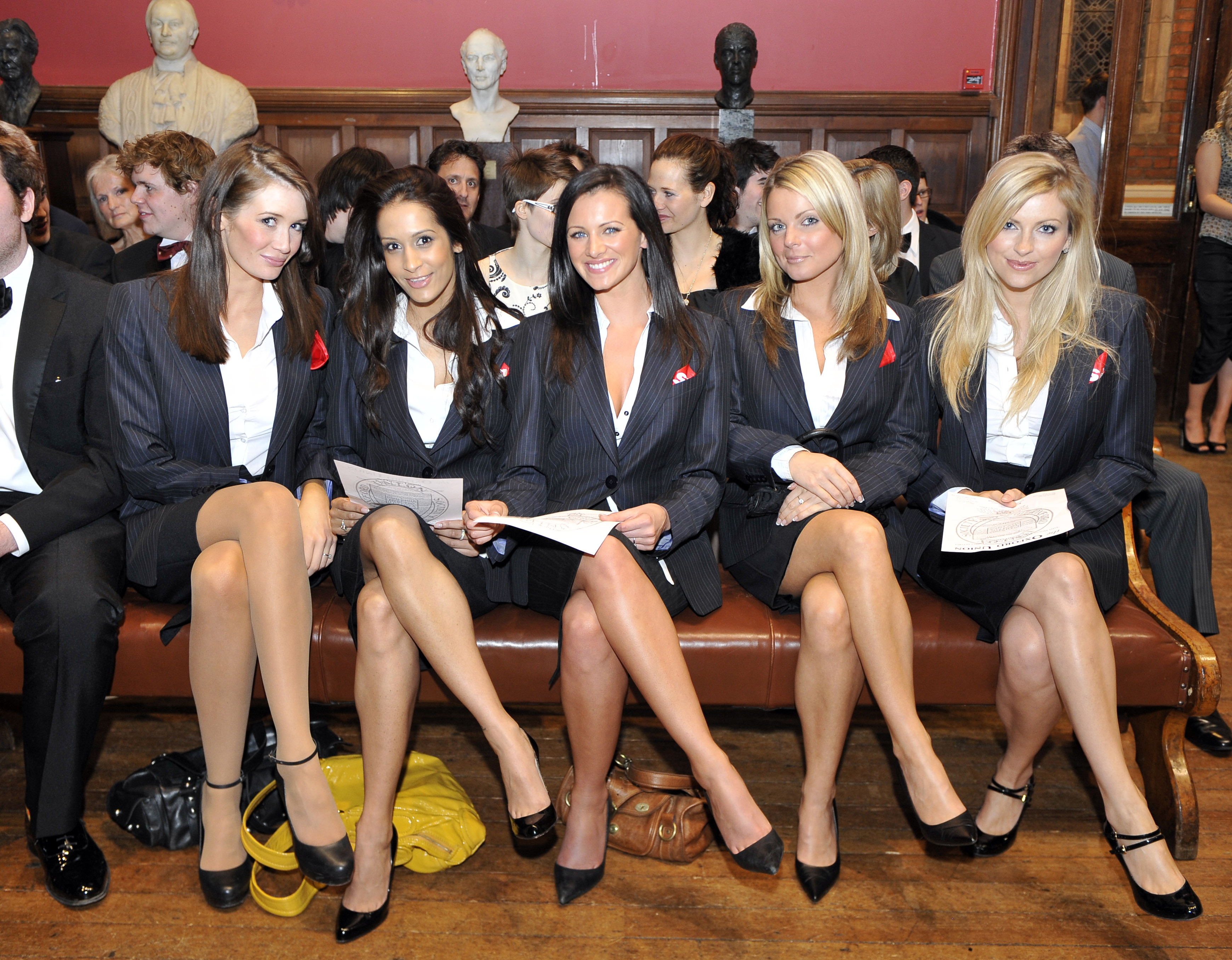 But Page 3 was never far from ­controversy.

In 1986, former Labour ­front-bencher Clare Short twice tried to persuade Parliament to ban it, claiming the pictures were pornographic. But her efforts flopped.

Later, when Page 3 turned 40 in 2010, Peta Todd defended the girls in a debate at the Oxford Union and appeared on Newsnight. 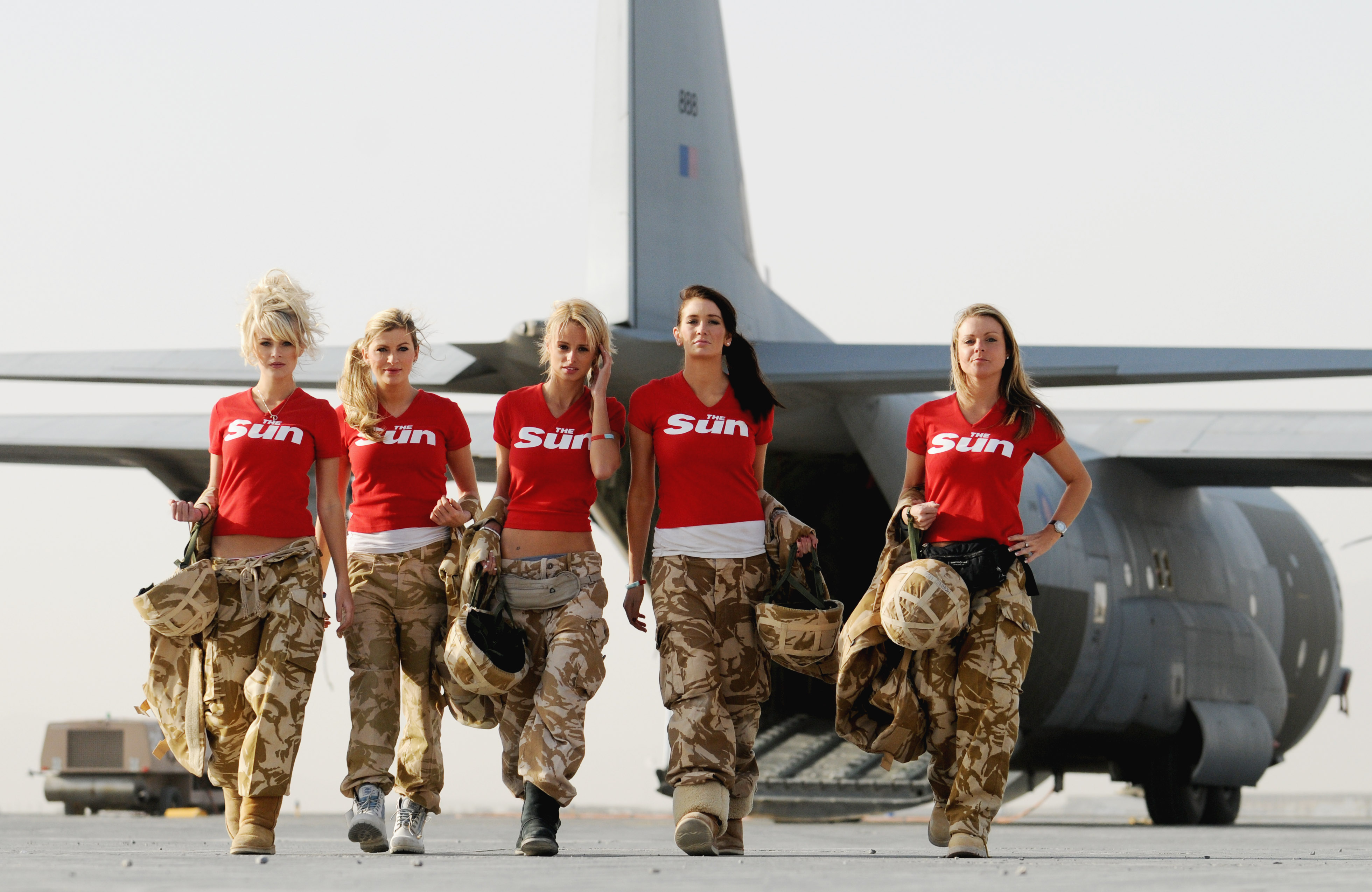 But on January 22, 2015, amid ­changing public attitudes, the feature was quietly dropped from the paper.

In November 2008 I was chosen for a morale-boosting visit to our Armed Forces in Afghanistan with Sam Cooke, Peta Todd, Danni Wells and Becky Rule. It was a privilege.

That is the side of Page 3 its critics never mention – and the main reason I am so proud to have been a Page 3 girl.