Home » World News » How many households can meet outside and indoors now?

How many households can meet outside and indoors now?

THE Government has slashed the number of people who are allowed to gather to six after the number of coronavirus cases soared in the UK.

Brits face new £100 fines if they meet in groups of more than six indoors or out under tough rules that come into force today to halt a second Covid wave. 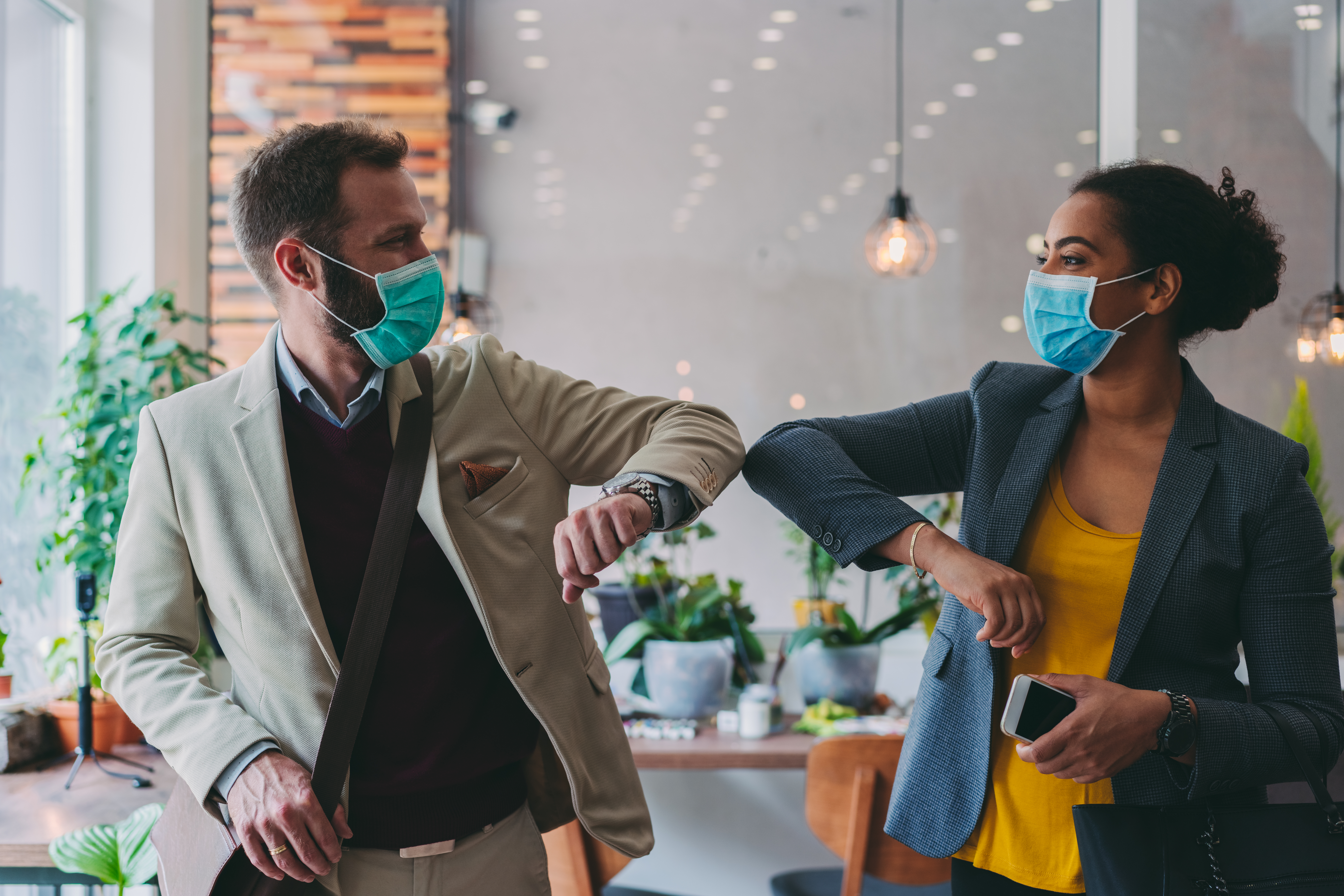 Why are new restrictions being imposed?

The drastic move of limiting meeting in groups to six or less indoors or out comes after alarming figures revealed there were almost 2,500 new cases in the UK on September 8 — following two straight days of nearly 3,000 new infections.

The numbers were the highest since May and took the overall total of confirmed coronavirus cases in the UK to 350,000-plus.

Health Secretary Matt Hancock warned that the UK was on the brink of a second Covid peak with a “concerning rise” in coronavirus infections which could lead to more deaths in just a matter of weeks.

Cabinet Secretary Robert Jenrick also warned a failure to halt positive cases could trigger a second national lockdown saying "there is going to be even more responsibility on all of us to keep following the guidelines".

“Nobody wants to see a return to full national restrictions of the kind we had earlier this year.”

Police chiefs requested the rules on social contact to be strengthened and simplified.

They wanted to make it easier to identify and disperse gatherings following a spike in raves and house parties among youngsters.

England’s Deputy Chief Medical Officer Professor Jonathan Van-Tam said a surge in cases in the 17 to 21 age group has now become increasingly worrying – as they may then go on to pass the virus on to their parents, and grandparents.

This could see a huge spike in the current death rate as older people are less likely to be able to fight it.

Ministers fear that the rise in UK cases is following a similar pattern to other European countries such as Spain and France.

There, an increase in social contact among youngsters gradually spread the virus to the older generation, now leading to an increase in Covid deaths.

What was said at Boris Johnson's press conference?

An announcement on meetings indoors was made on Wednesday, September 9.

The PM said that gatherings of more than six people – including children – will be banned from Monday, September 14 in a bid to sop the rise of cases.

Weddings, funerals, workplaces and some other gatherings will be exempt from the rules.

If they break the rules, people will risk being arrested or hit with fines of at least £100.

The rules will apply indoors and outdoors and means Christmas could be affected.

Boris Johnson also announced that pub-goers and diners will have to hand over their details for track and trace, while night-time curfews could be in place in other areas of the country in future.

Meanwhile plans for live sport to return have been put on hold.

Sources said there would be a "toughening up" of the rules to stop the spread as scientists feared it was already spreading across the country. 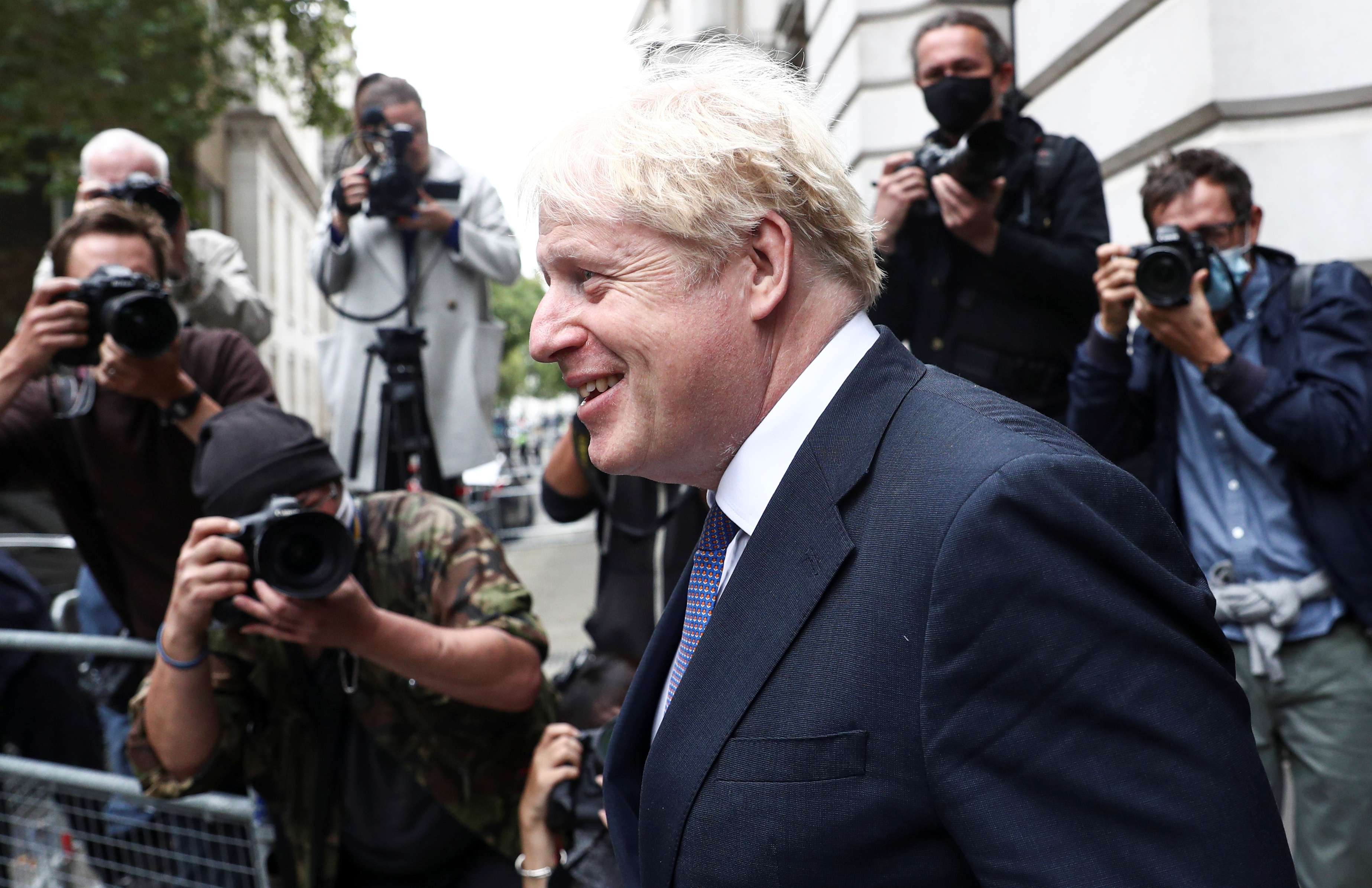 How many households can meet outdoors?

The latest government guidelines say people should only meet up outdoors in a group of no more than two households or in a group of up to six people from different households.

Anyone in your support bubble counts as one household.

How many households can meet indoors?

Previously, people only faced fines for gathering in groups of more than 30. And they could only legally meet inside with one other household.

But that has now changed so now you can only met in groups of up to six people indoors or outside. 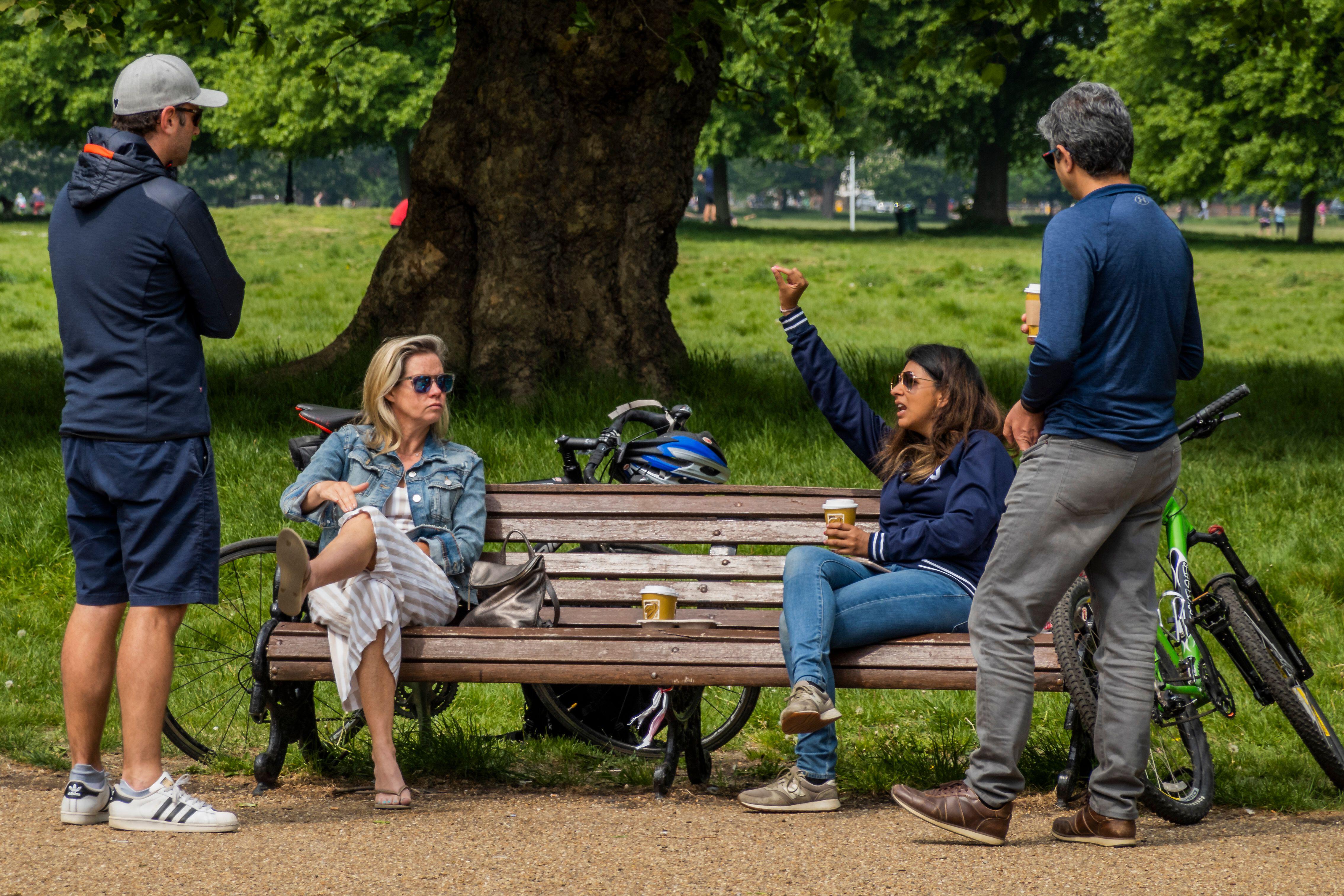 It is now against the law for gatherings of more than six people to take place in private homes (including gardens and other outdoor spaces), or in a public outdoor space, unless planned by an organisation in compliance with Covid-19 secure guidance.

Participation in an illegal gathering could be subject to a £100 fine, doubling on each subsequent offence up to £3,200.

Shopping, grabbing takeaway from a restaurant, filling up at a petrol station, playing tennis, and going camping pose low infection risks, according to the list.

Other high-risk activities include attending a large religious service, working out at the gym, eating at a buffet, and attending a concert – which is still banned in the UK.

People in the UK have been advised not to shake hands and instead many people are now bumping elbows as a greeting.

Can I share a car with someone who is not from my household?

You are allowed to travel to meet people irrespective of distance.

You may use public transport but alternatives such as cycling, walking or driving should be considered.

This guidance applies to England. 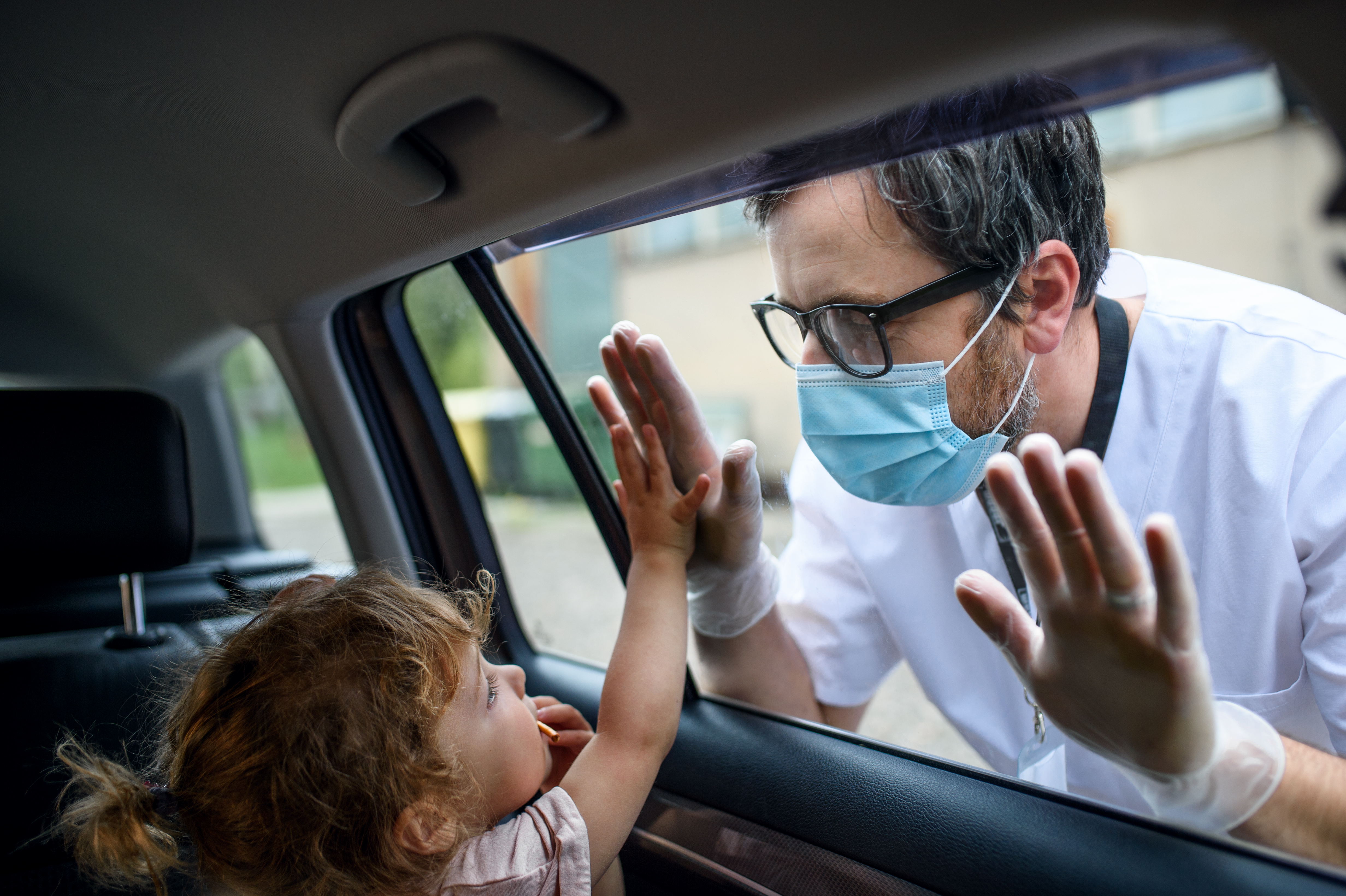 You should take particular care if you are travelling to an area that is experiencing a local coronavirus outbreak and where local lockdown measures have been imposed – you should avoid doing so if possible.

You should not travel with someone from outside your household or your support bubble unless you can practice social distancing, for example by cycling.

The advice in Wales is similar to England's but adds the advice "stay as far apart as possible within the car and keep windows open".

In Scotland the advice is slightly different.

Scotland recommends that you should only really travel in a car with members of your own household but it also recognises that this might not always be possible.

It makes a number of recommendations: 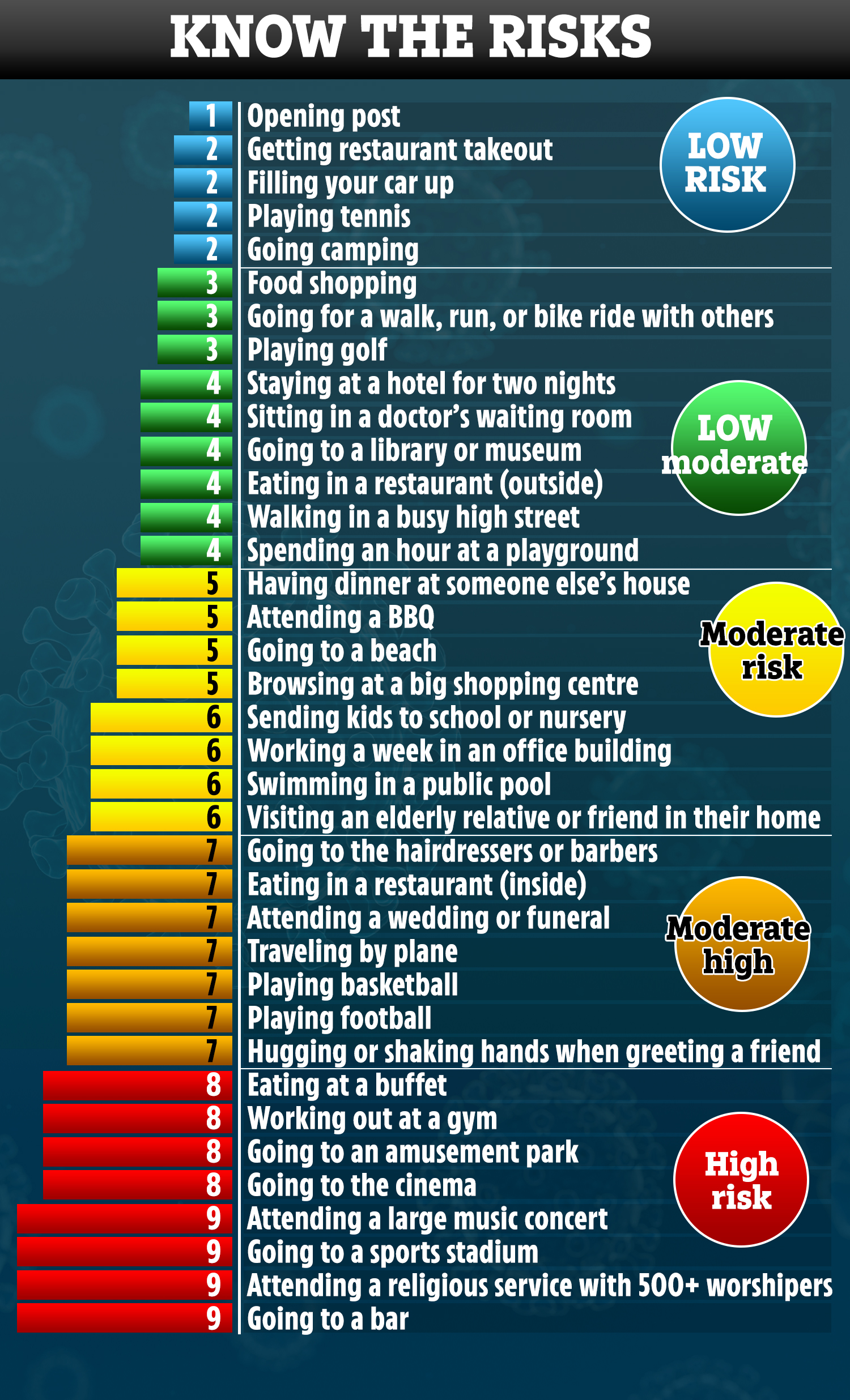 How many people can attend a funeral?

You can meet in larger groups for weddings, funerals, religious ceremonies and services, community activities and support groups – which should be limited to no more than 30 people and subject to Covid-19 secure guidelines.

Activities in the moderate-high risk category are hugging or shaking hands with a friend, catching a flight, attending a wedding or funeral, or getting your hair done. 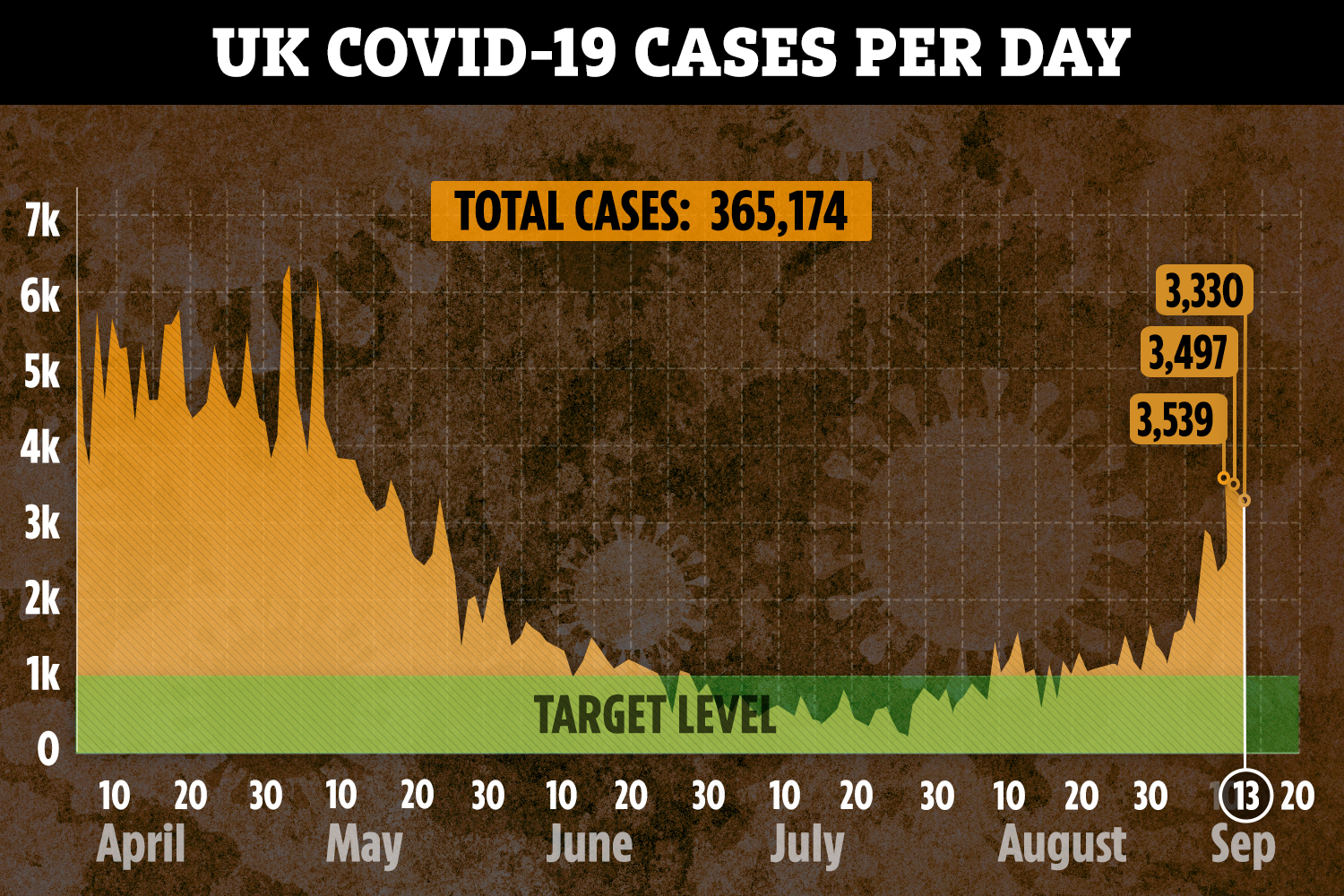 It is otherwise against the law for gatherings of more than 30 people to take place in private homes, which includes gardens and other outdoor spaces.

There are a number of guidelines also in place if you are meeting up with a large group of people.