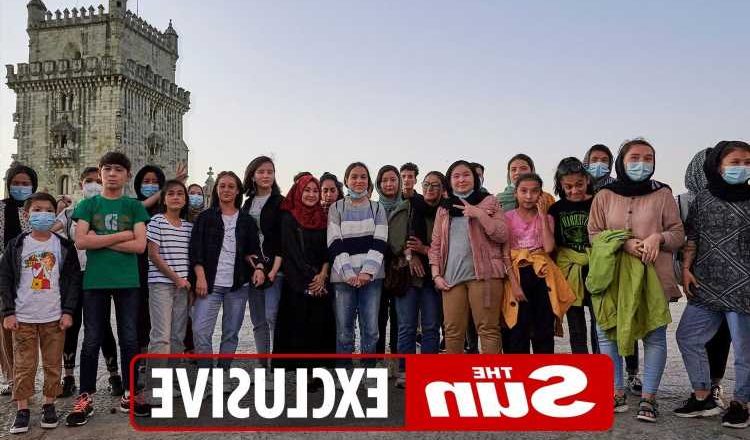 THE Home Secretary is “straining at every sinew” to bring the Afghan girls football squad to Britain.

Last week The Sun revealed how Leeds United have offered to pay for their flights and train the 32-strong teen team who have fled the Taliban. 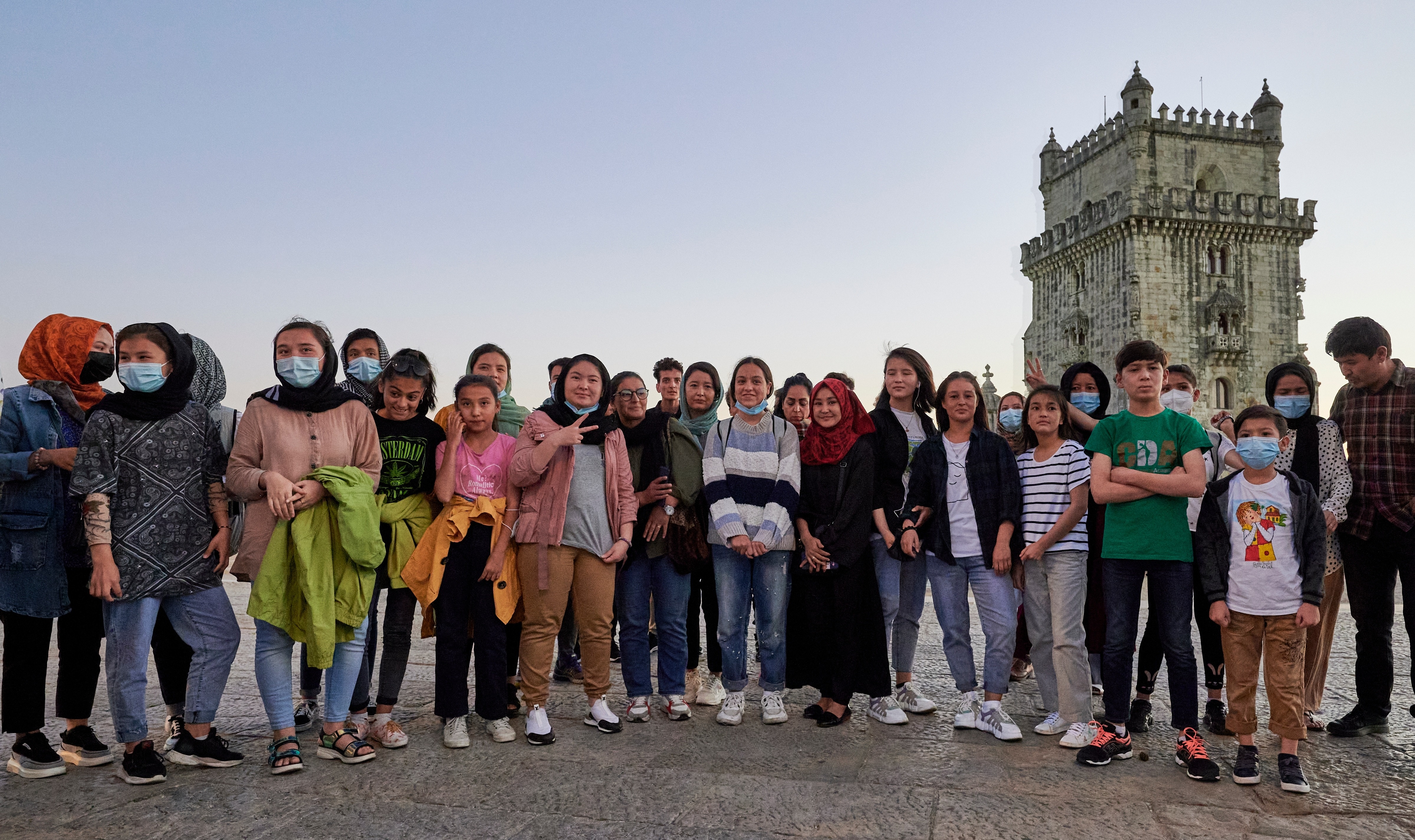 Now two other major football clubs are set to announce within days they will also help to find places in their youth development teams for the desperate footy stars.

And Priti Patel is urgently working on whether UK visas can be found for the girls, their coaches and their families after their plight was raised by charity Football For Peace.

They are currently on 30 days temporary permits in Pakistan after escaping over the land border from Kabul as the Taliban seized control of Afghanistan in August.

But they may be sent back to face their fate under the women-hating regime if a third country cannot be found for them.

Last night a source close to the Home Secretary said: “Priti is straining every sinew to help get these girls to safety.”

And Downing Street confirmed they had received a request to help from Leeds United chairman Andrea Radrizzanic, who has said his club is ready “to support in anyway we can.”

Kashif Siddiqi, a former Pakistani international and founder of Co-founder of Football for Peace, told The Sun: “It’s brilliant that the Home Secretary is now personally involved and that she’s doing everything possible to save the girls and their families.

“But until the Home Office approves their visas they face the prospect of having their dreams crushed and returning to the living nightmare that is Afghanistan: The British Government simply can’t let that happen.”