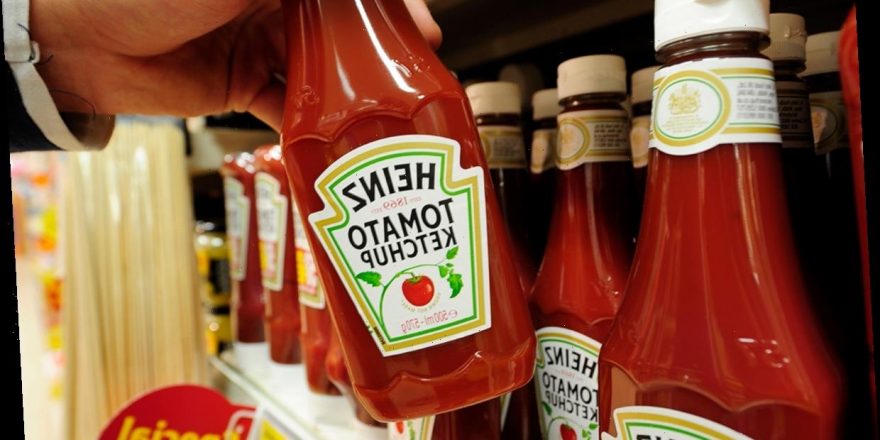 AMERICA is in the grips of a nationwide shortage of ketchup as the Covid pandemic squeezes supplies.

Heinz, whose iconic tomato condiment remains the most widely sold, has faced a surge in demand for ketchup packets driven by the accelerated delivery and take-out trends. 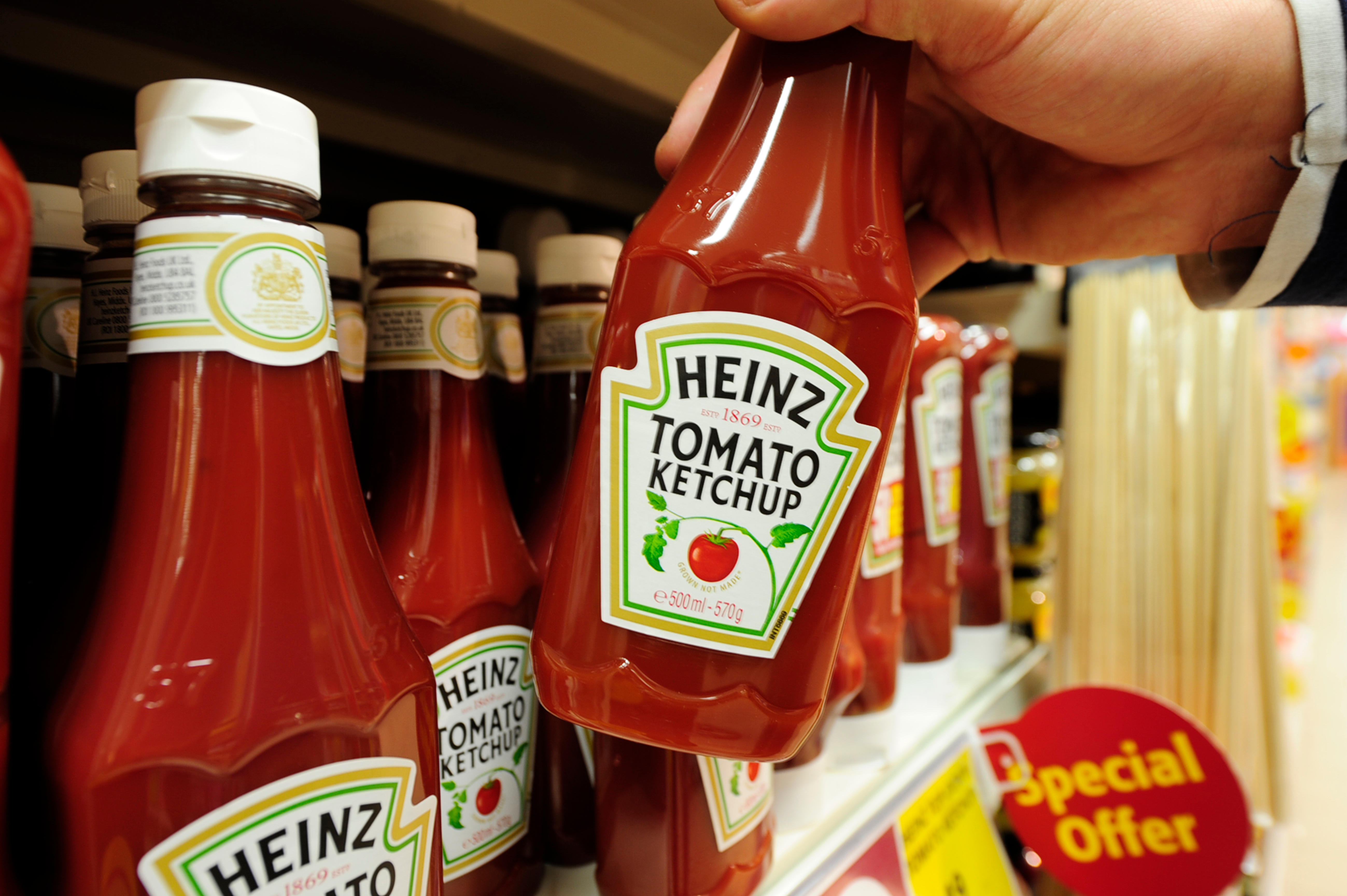 The individual packets, which often accompany delivery orders, over the last year have effectively replaced the use of the classic glass or plastic bottles frequently seen on restaurant tables — even in dine-in environments, where customers are wary of touching communal items.

The ketchup giant has already made adjustments to its production processes in order to keep up with the new situation.

Even so, "demand was greater than supply," the company said.

In response to that demand, Kraft Heinz said it has added multiple new production lines in its factorie.

This should allow the company to increase manufacturing by 25 percent — to total 12 billion ketchup sachets produced in a year.

They have also developed a "no-touch dispenser" for restaurant dine-in service.

In the meantime, restaurants have had to find a way to avoid the cardinal sin of serving fries without their classic red companion.

"How can we serve French fries without Heinz ketchup?" owner of the Denver, Colorado restaurant Blake Street Tavern Chris Fuselier worried, according to the Journal.

He asked servers to apologize to customers after he had to make the switch to a generic brand. 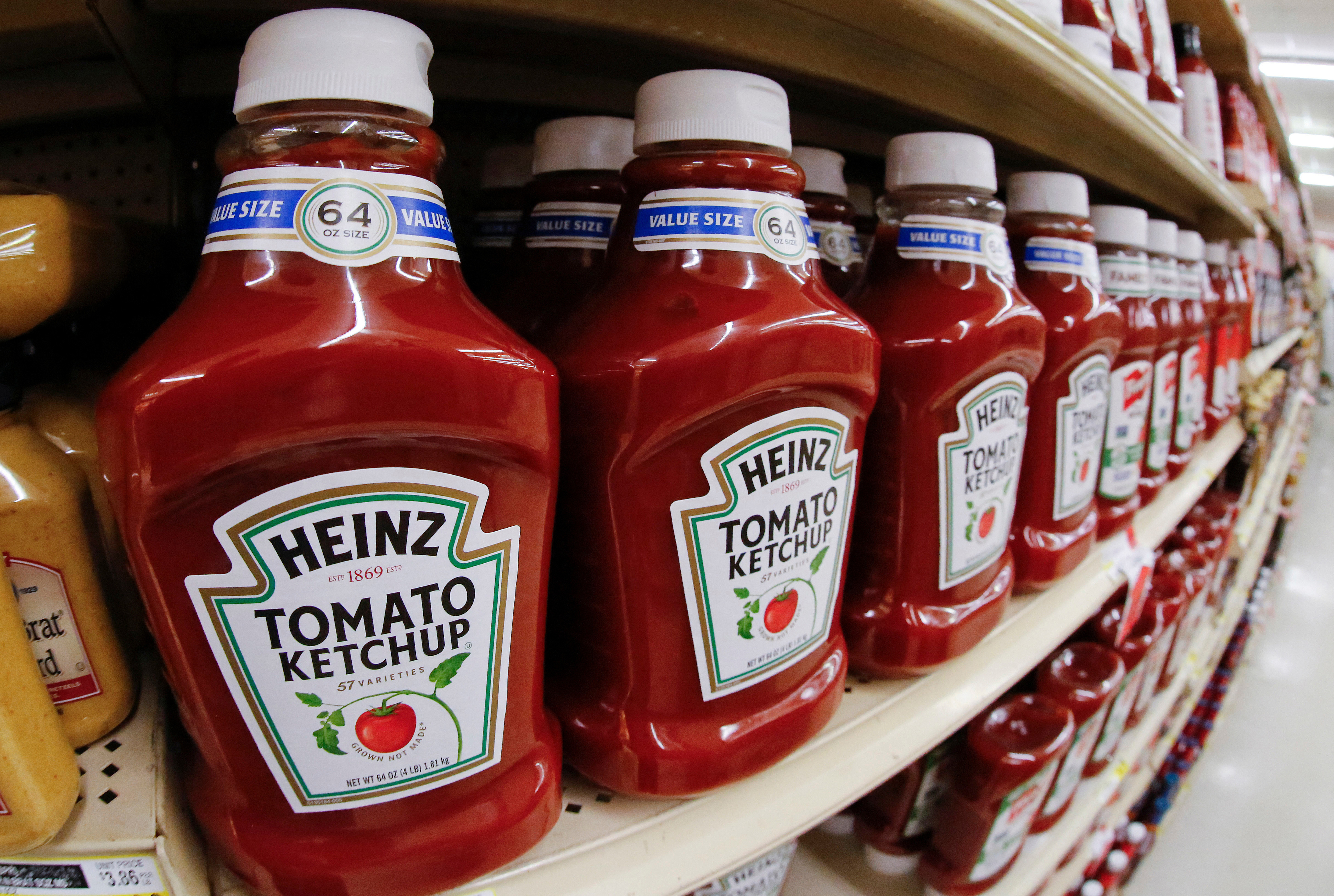