Home » World News » Heartbroken relatives of gran, 73, killed in her own home pay tribute as neighbour charged with her murder 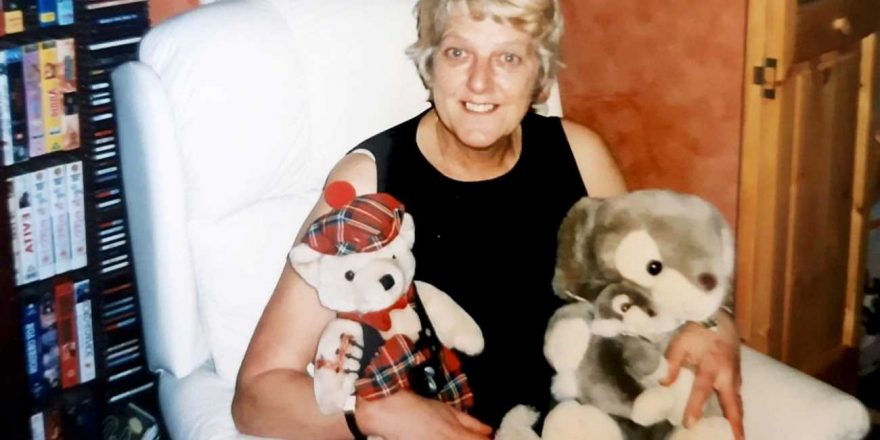 Heartbroken relatives of gran, 73, killed in her own home pay tribute as neighbour charged with her murder

HEARTBROKEN relatives of a gran murdered in her own home have paid tribute to the “friendly” pensioner as a neighbour was charged with her murder.

Mum-of-three Pauline Quinn, 73, was found dead at her bungalow in Worksop, Notts, on Tuesday night. 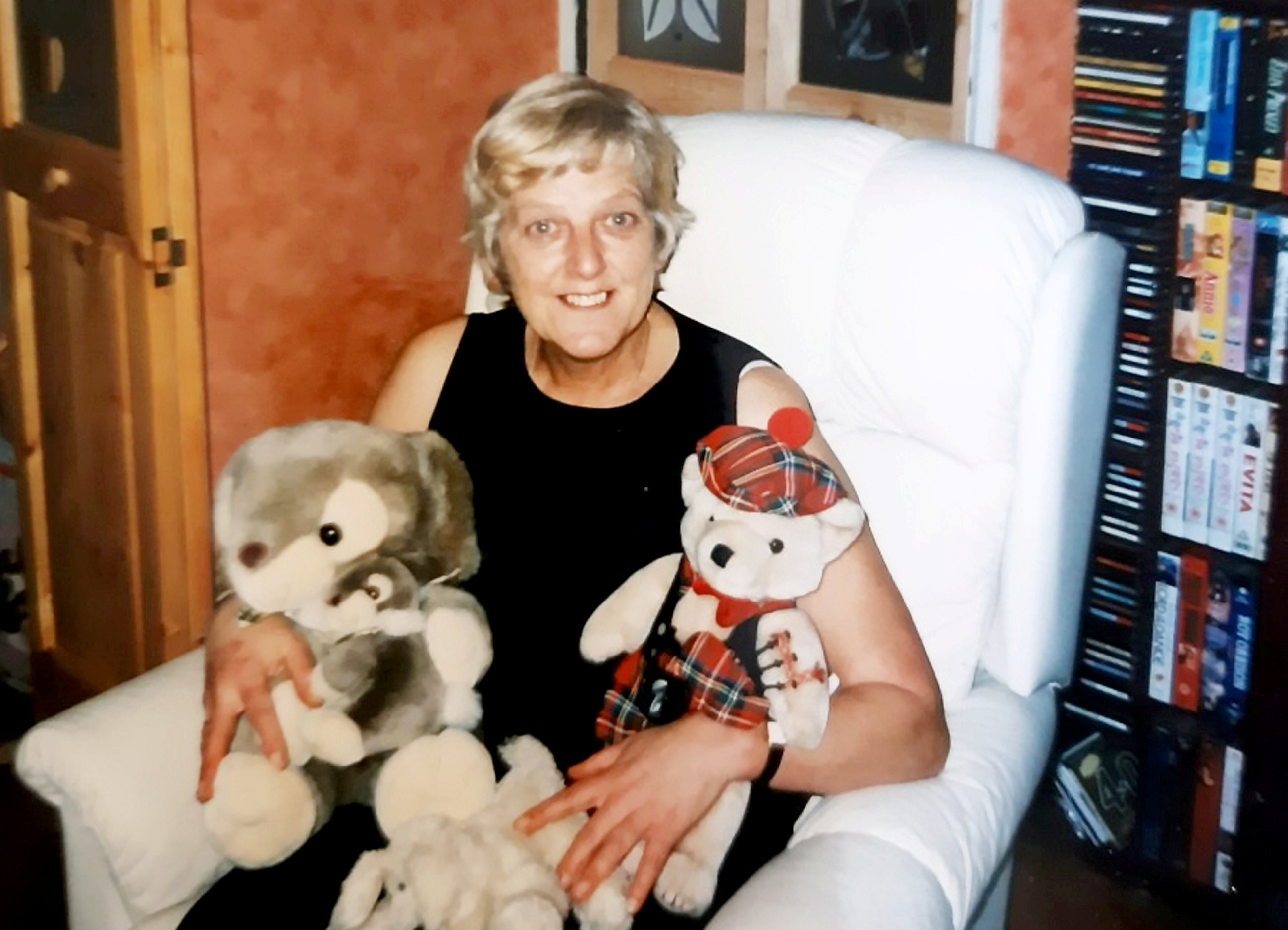 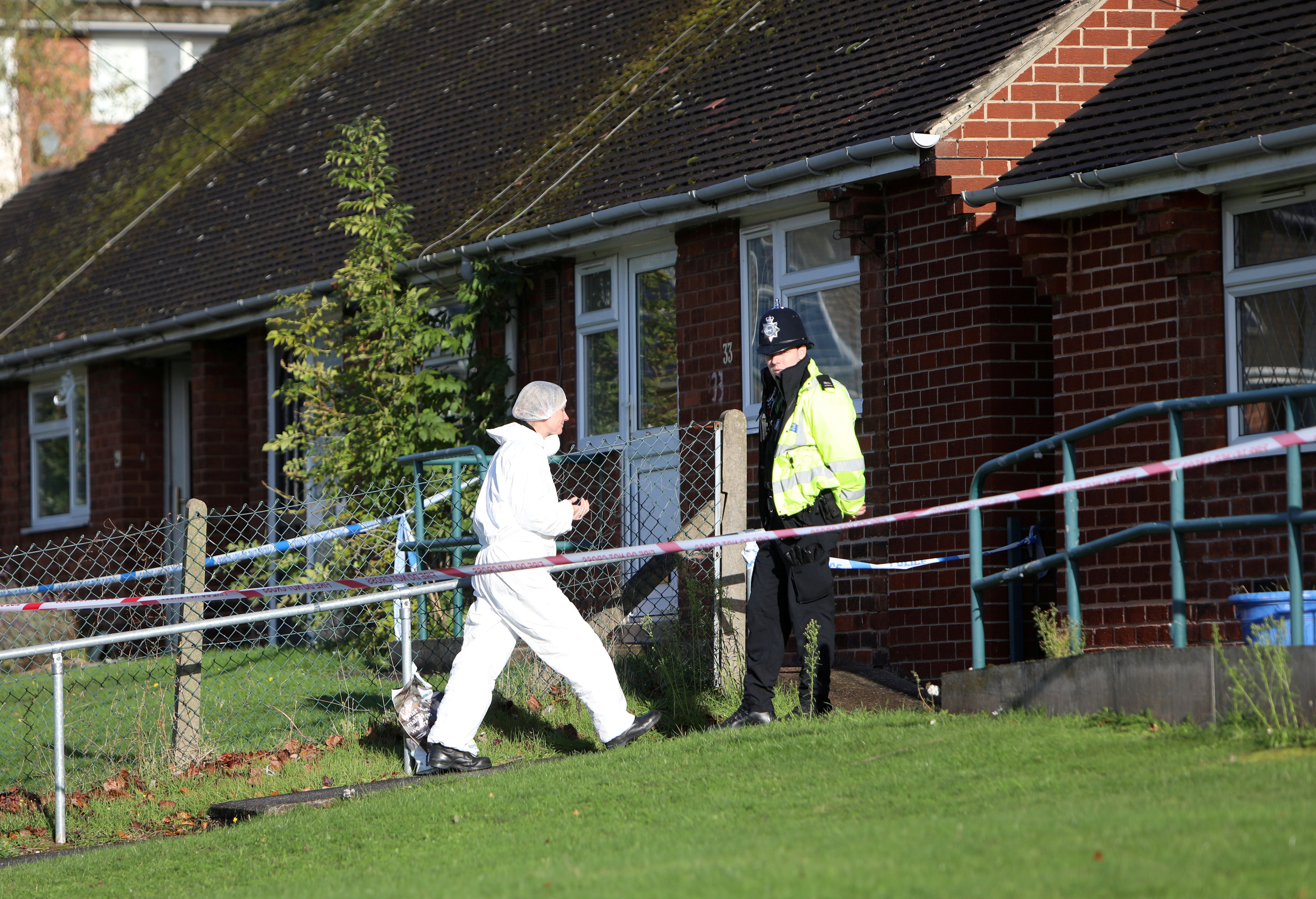 It is understood that Pauline’s car was stolen during the incident at her home in a sheltered community.

In a tribute Pauline’s devastated family described her as “full of joy” and that the whole family is “in shock.”

In a statement they said: "The whole family is totally in shock. Pauline was so full of joy and we just can't believe what has happened."

Lawrence Bierton, 61, who lived on the same road as Pauline has been charged with her murder and one count of robbery.

It has been claimed that he took her car during the incident, and he is due to appear at Mansfield Magistrates’ Court today.

A 43-year-old man held on suspicion of assisting an offender has since been released after being eliminated from enquiries.

One neighbour of the pensioner claims that she had been the victim of car thieves several times since moving to the area around seven years ago.

Keith Stevensons, 77, described her as "such a friendly person", adding: "It's absolutely shocking. You don't believe this can happen on your own doorstep.

"When I would go shopping, she leant over the door and she waved to me and I waved back as I normally do, but this is absolutely shocking.

"She was such a friendly sort of person, she probably let him in and he took her car and murdered her."

Marie Turner said: "I'm just shocked. I knew Pauline, not very well but used to say hello to her.

"You don't expect that on your own doorstep, do you? Normally, this is a fairly quiet neighbourhood. She was a nice person to know."

Murder cops have issues a second appeal for information as they continue with their investigation into her death.

Detective Inspector Steve Wragg, of Nottinghamshire Police, said: "Our thoughts and deepest condolences are with Pauline's family at this extremely difficult time.

"Specialist officers will be working with them and providing support during this extremely difficult time.

"A man has now been charged in connection with this tragic incident and we continue our work to understand the circumstances and the exact sequence of events in the moments leading up to this.

"Officers will continue to be in the area to speak to the local community, conduct enquiries and offer reassurance."

Councillor Simon Greaves, leader of Bassetlaw District Council, added: "This week's events have sent shockwaves through this small community and our thoughts and condolences are with the lady who has sadly lost her life, as well as her family.

"This is ordinarily a very quiet and crime free part of our town, which makes a rare occurrence like this even more difficult to comprehend.” 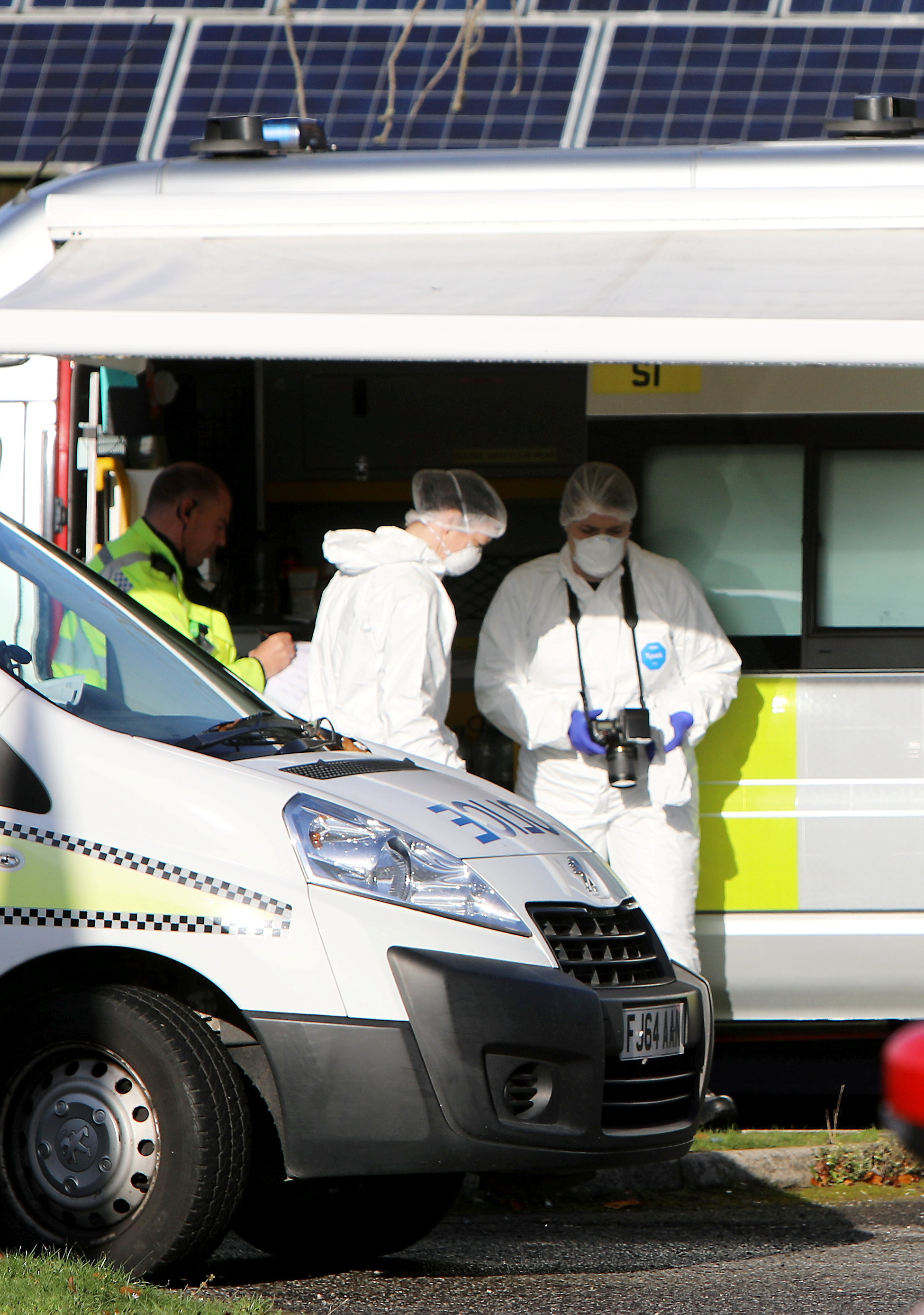