THE heartbroken mum of a man found dead in a Wigan lake has paid tribute to her “wonderful” son after three teens were arrested over his alleged murder. 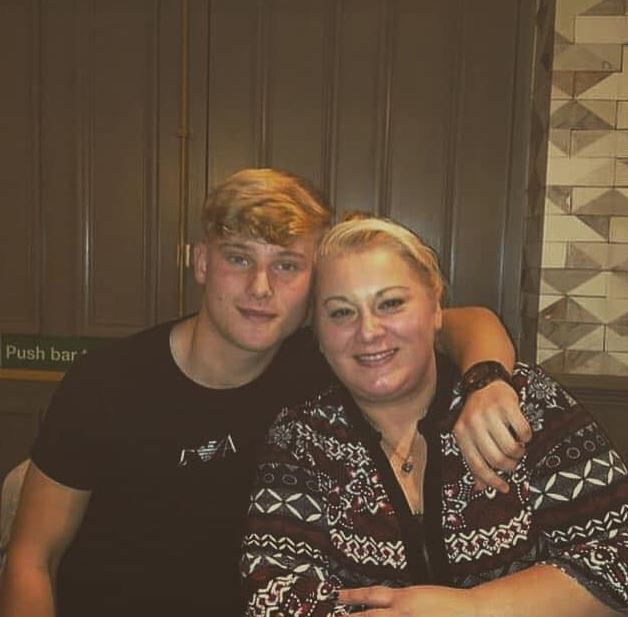 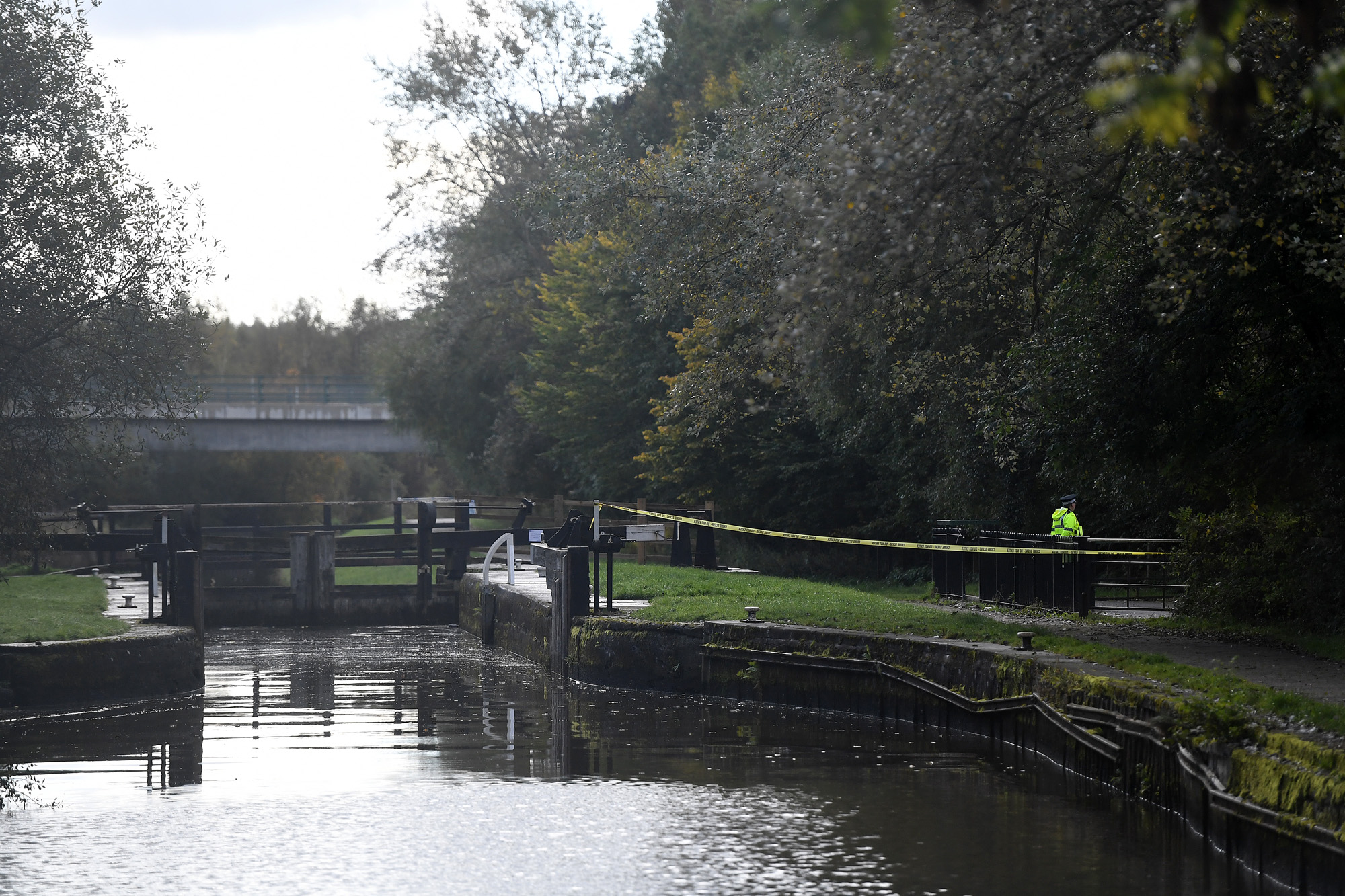 He had been missing after telling family he was going fishing on Saturday night, with loved ones launching a frantic Facebook appeal.

Three suspects, aged 17, 18 and 19, are in custody on suspicion of murder while they are quizzed by cops.

She told the Manchester Evening News: “He just had no badness in him, he just wanted everyone to enjoy themselves and for everyone to be happy.

There will never be another like him. He was the light of my life and now the light's gone.

He was everybody's friend. People gravitated towards him.

"He was just loved by everybody. He was so spoilt. His nickname was Golden Boy because he was spoiled and got away with everything. He lit up a room.

"There will never be another like him. He was the light of my life and now the light's gone."

His dad Samson snr added: "He was a wonderful young man, he had so many friends who loved and him and cared about him. 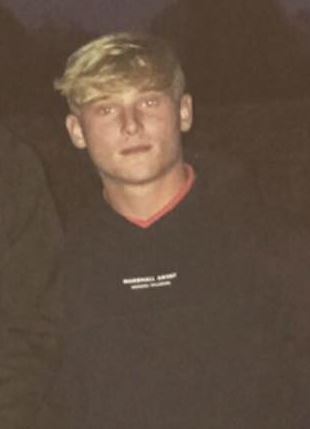 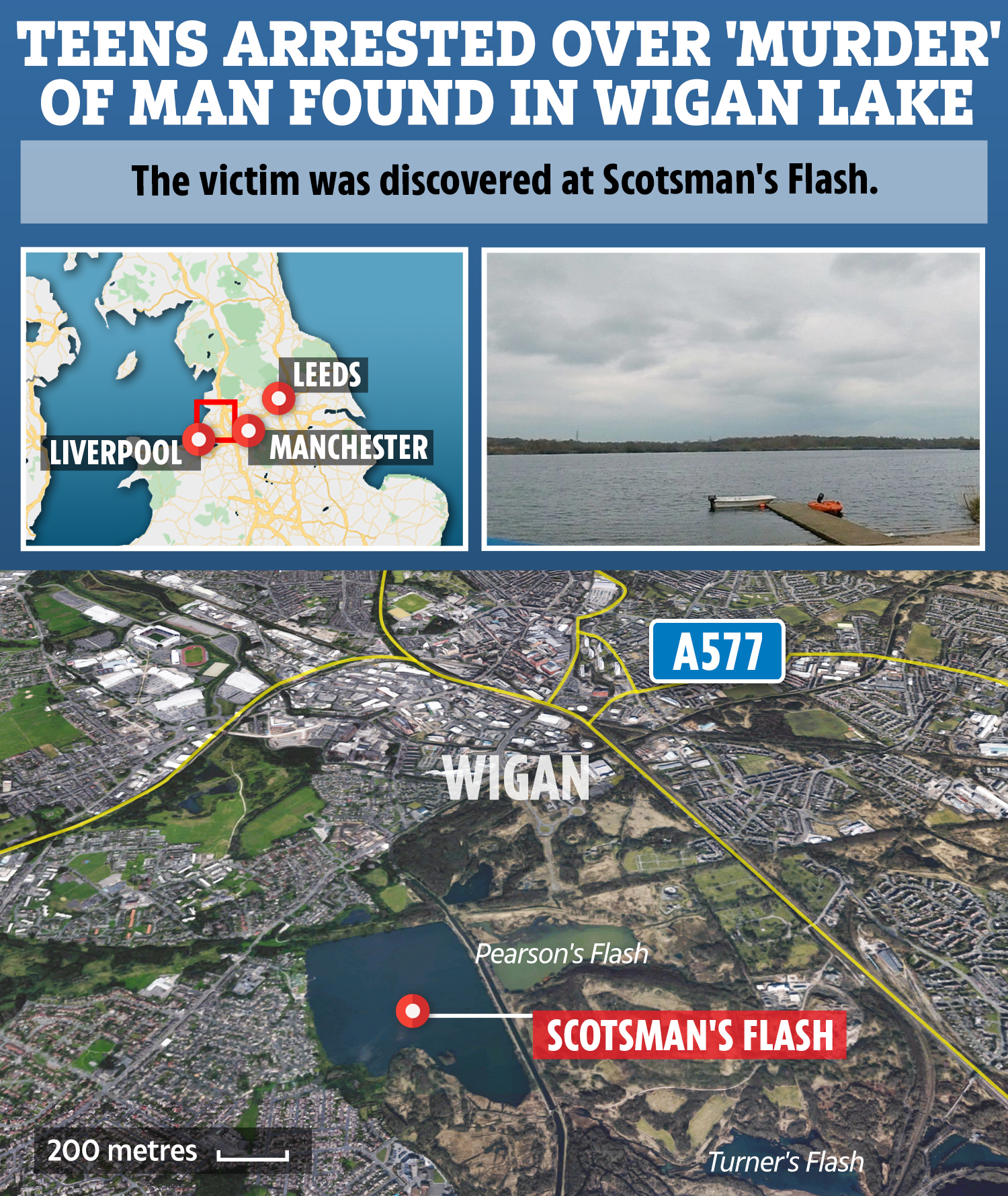 Pals said Samson's death was a “nightmare” and described him as a “top lad” in heartfelt tributes.

On a page set up to raise money for his funeral, friend Tyler Pilling wrote: “As you all know, we have all received the worst possible news. Samson was a top lad and is a big loss to many people.

“Samson was a great rugby lad and great mate, to myself and many others.

“I’ve set up this page to help Samson’s family to give him the best send off that he deserves. Sending thoughts and love to Samson’s family and friends throughout this horrible time.

Samson was a top lad and is a big loss to many people.

One friend wrote: “I’m heart broke for my baby cuz it’s like a nightmare gone way to soon"

Another said: “Rest in peace samson you didn’t deserve this, taken too soon. You’ll be missed"

One pal posted: "Can't believe I'm writing this, RIP Samson, the most lovely lad who brought a smile to my face every shift. Gone way too soon- thoughts are with your close friends and familyxx"

Officers were called to the lake after “reports of a concern for welfare of a man”.

A Greater Manchester Police statement said: "Inquiries are in their infancy and officers remain at the scene whilst investigation work is carried out.

"Officers are keeping an open mind as the circumstances surrounding the man's death are established." 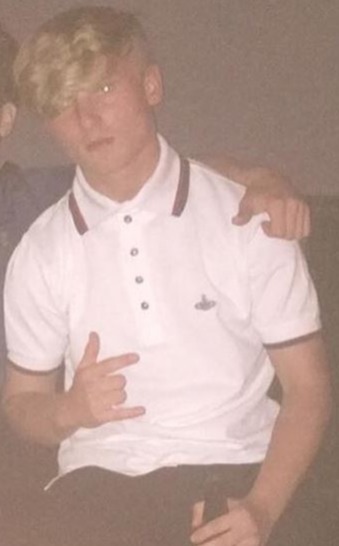 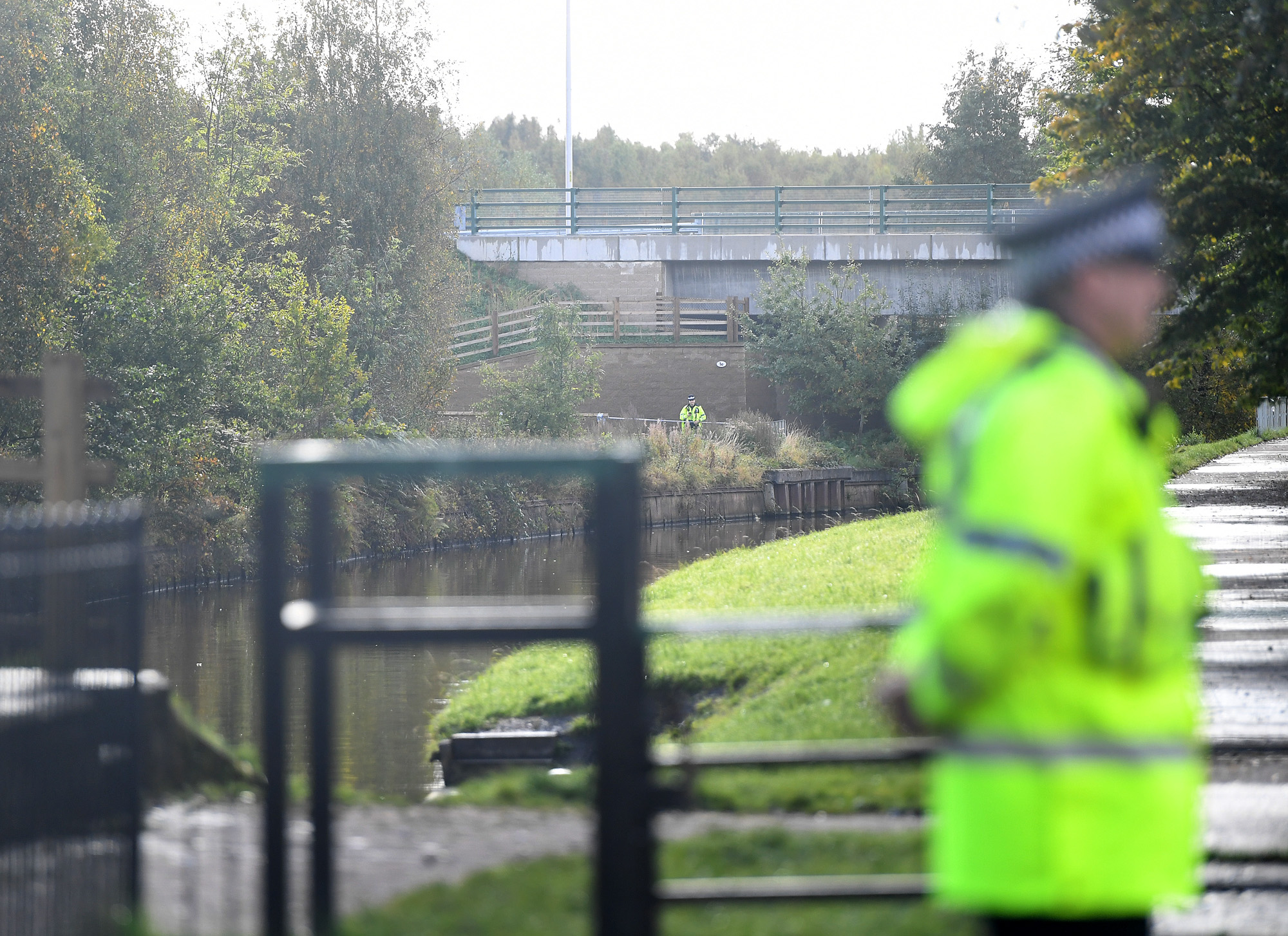