Home » World News » Heartbroken 9/11 widow pleads for return of her stolen £17,000 wedding rings that were made in honour of husband killed in terror attack

Heartbroken 9/11 widow pleads for return of her stolen £17,000 wedding rings that were made in honour of husband killed in terror attack

A HEARTBROKEN 9/11 widow has begged for her stolen wedding rings to be returned.

Monica Iken is pleading for the £17,000 jewellery to be returned to her after they went missing last month. 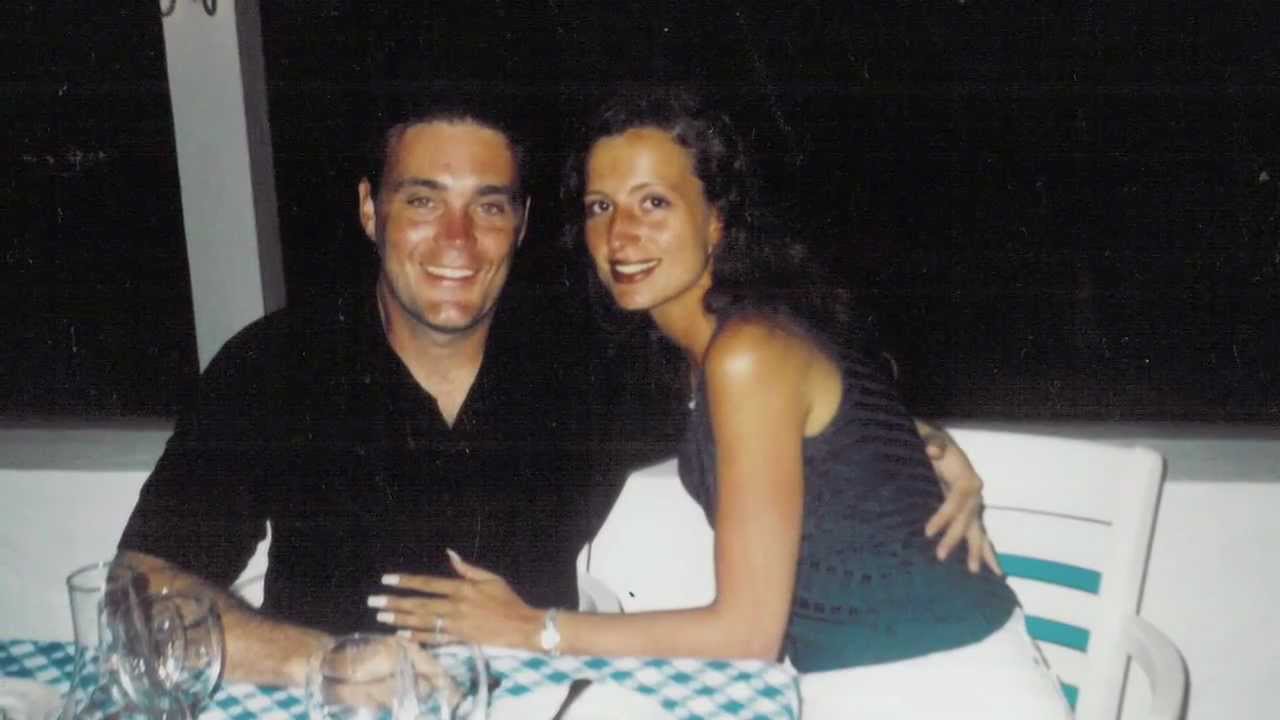 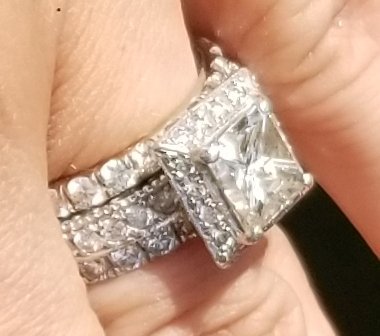 The "one of a kind" rings vanished after she placed them on a nightstand after staying at a colleague's rented flat overnight on August 13 in New York.

Monica is desperate for the return of her rings, which include a diamond solitaire and two diamond bands that she designed herself.

The rings were even blessed by Pope Francis when he visited Ground Zero in 2015.

She used gems from her wedding band from Michael Iken, a bond trader killed on 9/11, on a new ring when she married FDNY firefighter Robert Murphy in 2006.

Monica revealed that she met Michael on September 11th, 1999, exactly two years before his tragic death.

BLESSED BY THE POPE

He worked as a bond trader at the World Trade Centre.

She told Fox and Friends: “We were only married 11 months. We were soulmates and did everything together.

Monica added to the New York Post: “I’m emotional already with 9/11 approaching. I’ve been praying to God and Michael about helping me find this ring."

She has tweeted photos of the missing rings and is offering a $500 reward if they are returned posting: “Wedding rings went missing in #Westhampton please share they were Blessed by the Pope and part of 9/11/2001 handmade very personal and unique.".

“The 9/11 community has really kind of come together again,” said friend Danielle Barrani, who appeared alongside Iken on the US news show.

Barrani went on to say, “We always come together as a family and you don’t take people’s memories and that’s what this is about. It’s heartfelt pleading.

"No questions asked. Just please, whoever has the rings, just mail them, return them.” 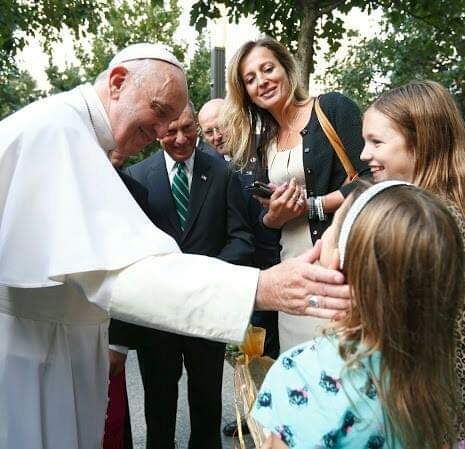