A HERO 9/11 first responder has died from cancer just days after fighting for compensation for other victims.

Retired New York City police detective Luis Alvarez's gave what remained of his life to fight for the 9/11 Compensation Fund before he passed away on Saturday aged 53. 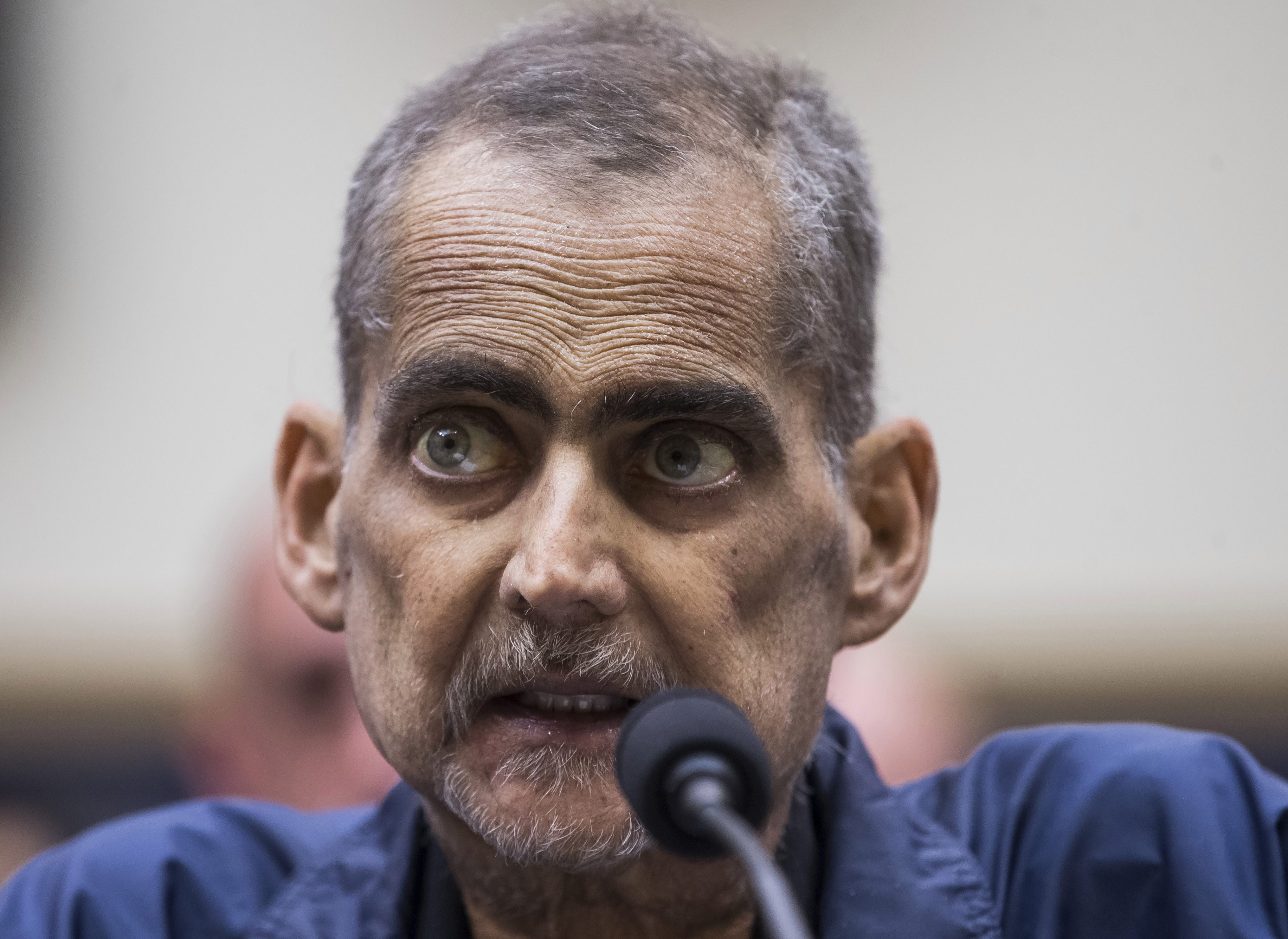 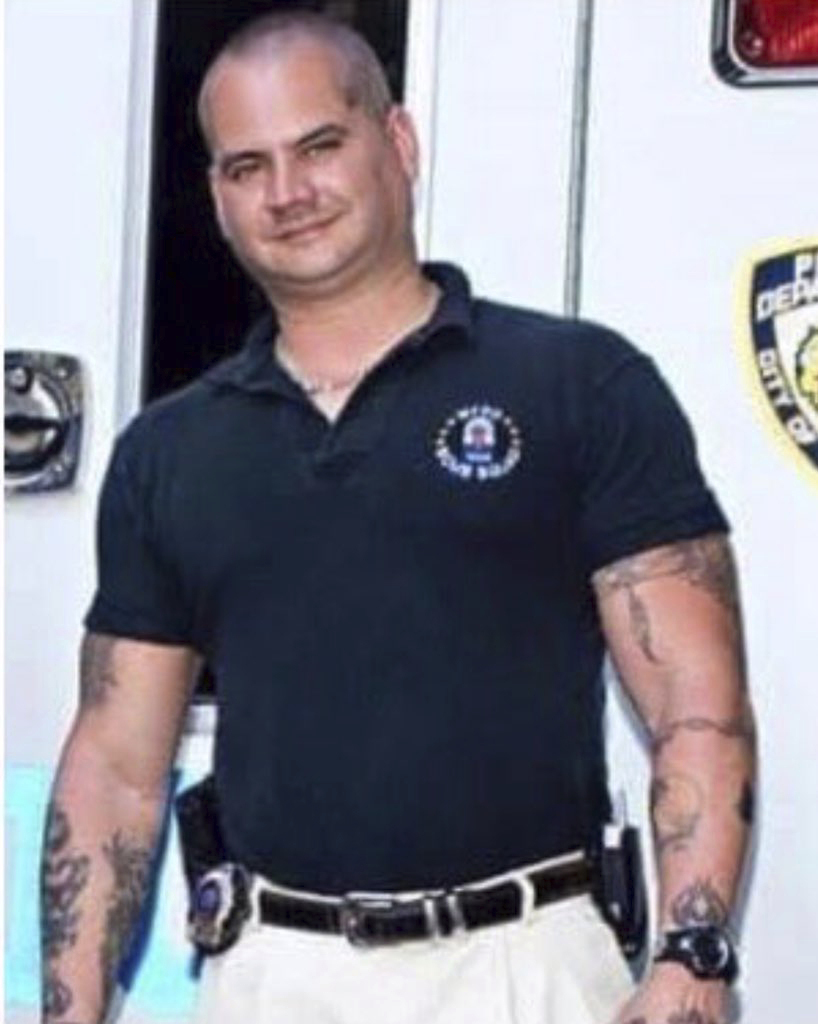 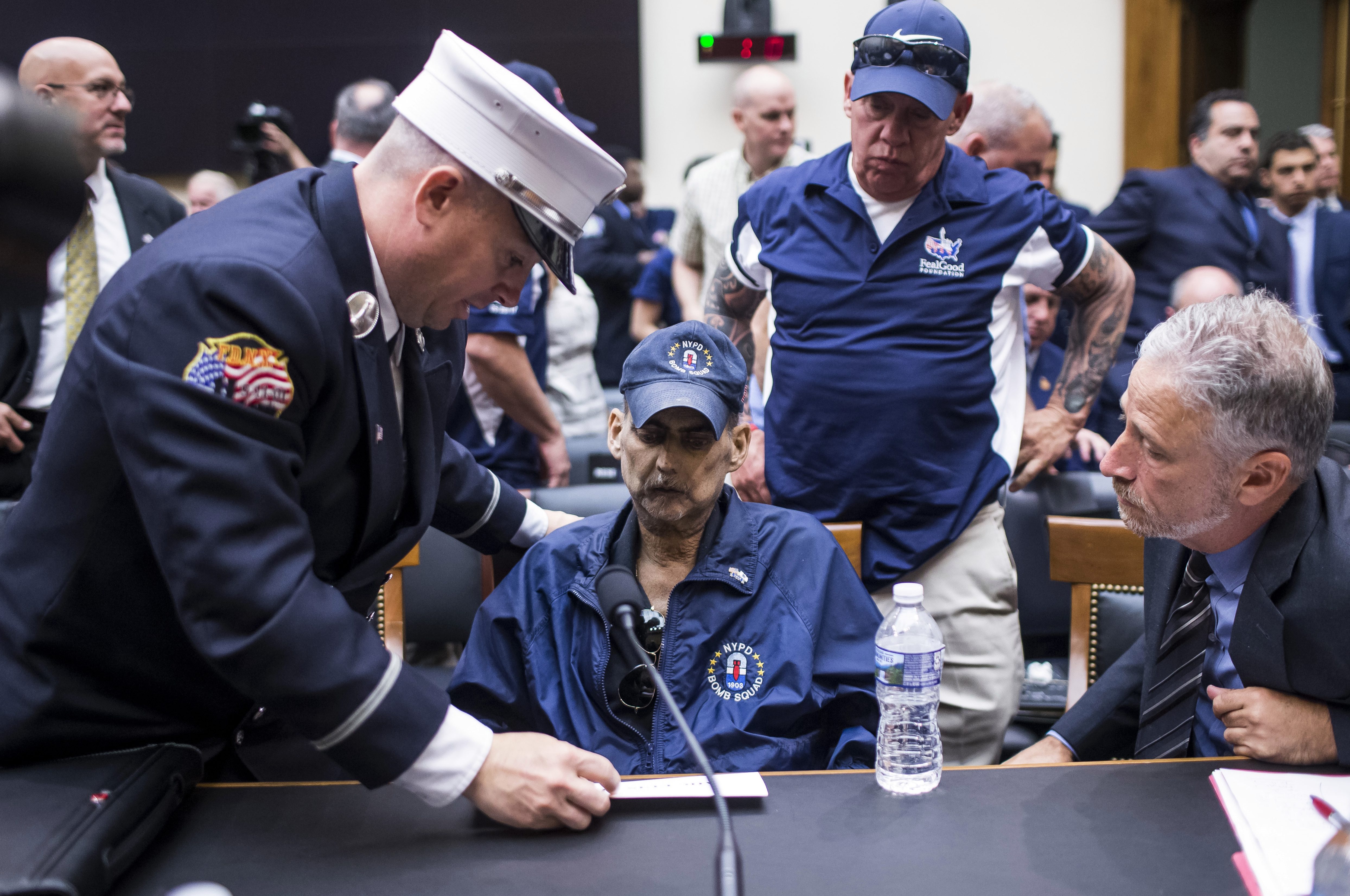 He stunned members of Congress when he left his deathbed to testify alongside Jon Stewart earlier this month about the still unfolding tragedy of the illnesses ravaging responders.

Heartbreaking images show him looking frail and gaunt – a stark contrast from an image of him taken in uniform before the atrocity.

During the hearing, he pleaded with Congress to extend compensation for emergency workers who toiled in the ruins of the World Trade Center.

"This fund isn't a ticket to paradise, it's to provide our families with care," a frail Alvarez told a House Judiciary subcommittee June 11.

He added: "You all said you would never forget. Well, I'm here to make sure that you don't."

Alvarez was admitted to a hospice in Rockville Centre on Long Island within a few days of his testimony.

The bill to replenish the compensation fund that provides health benefits to police officers, firefighters and others who responded to the 2001 terrorist attacks passed the full committee unanimously.

Alvarez's survivors include his wife, his three sons, his parents and three siblings.

The family said in a Facebook post that Alvarez touched many lives by sharing his battle with cancer. "Thank you for giving us this time we have had with him, it was a blessing," the post said.

Alvarez was diagnosed with colorectal cancer in 2016.

He traced his illness to the three months he spent in the rubble of the World Trade Center's twin towers after the 2001 terrorist attacks.

It has been estimated that as many as 3,000 people were killed as a direct result of the atrocity.

Thousands of others were injured, and in the years since many thousands more have become ill or died from recovery efforts at Ground Zero.

About 1 in 22 men and 1 in 24 women will be diagnosed with colorectal cancer during their lifetime, according to the American Cancer Society.

It is expected to kill 51,000 people in the U.S. this year, making it the second most common type of fatal cancer. 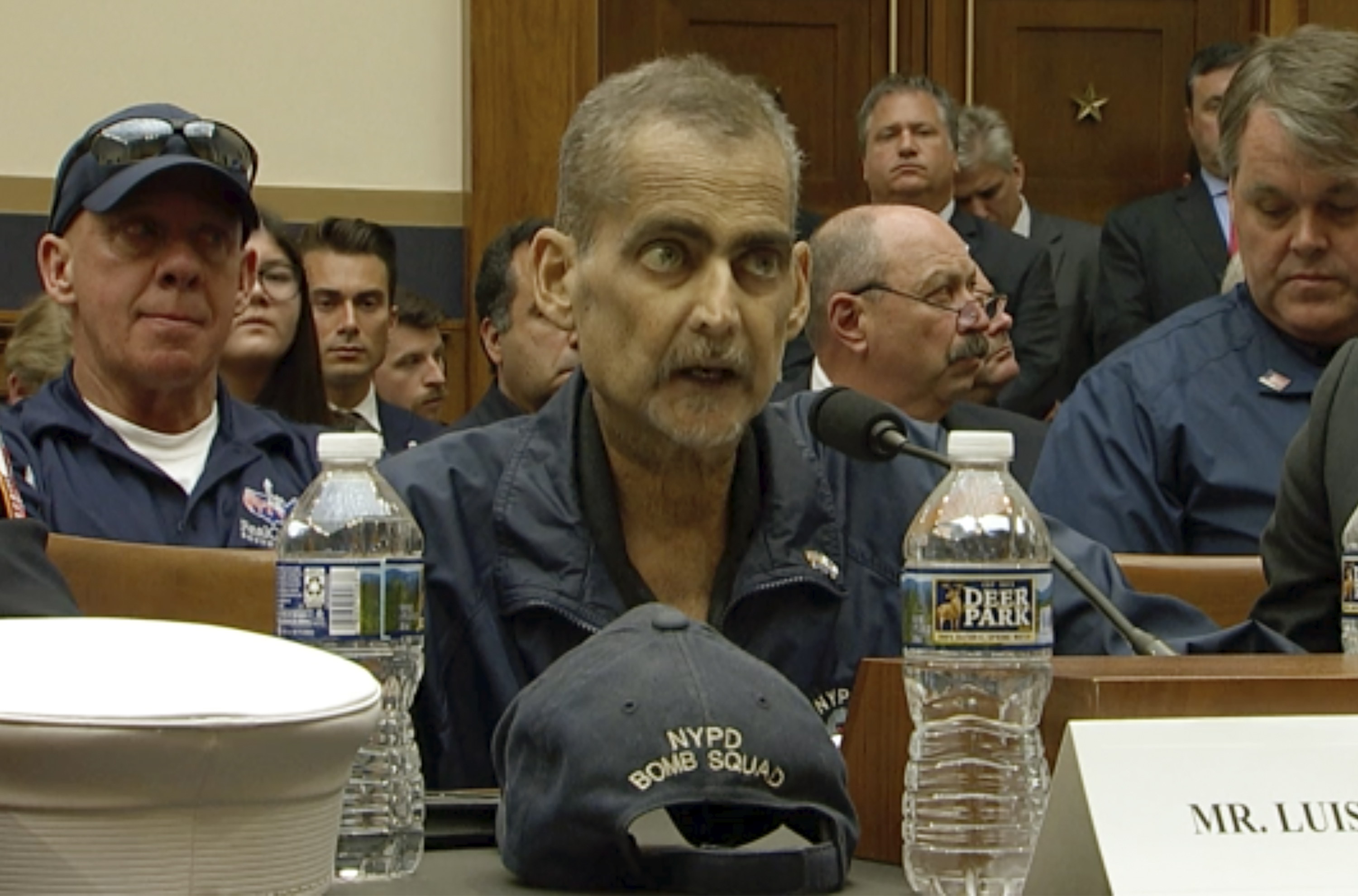 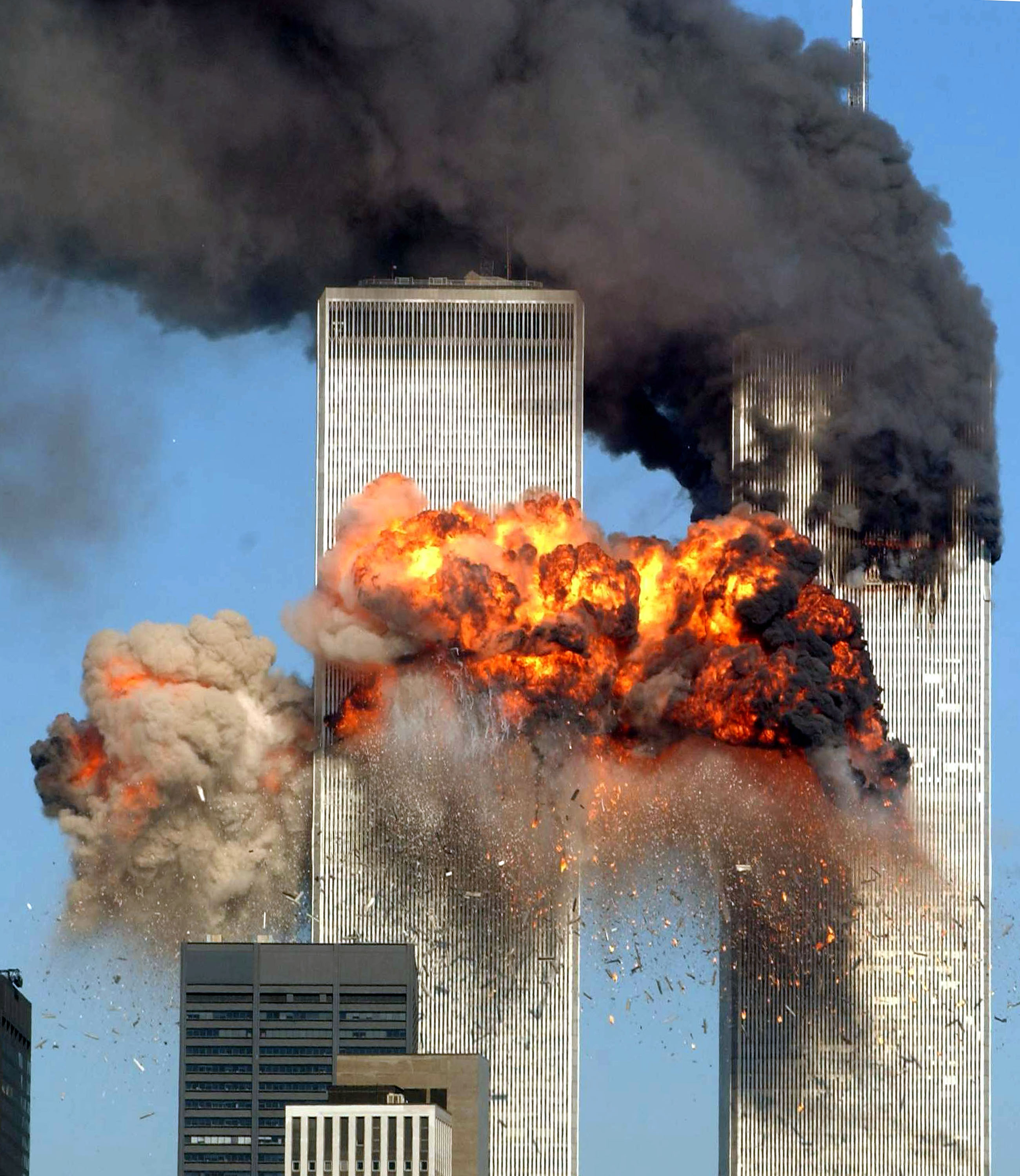 Racial Repression Is Built Into the U.S. Economy