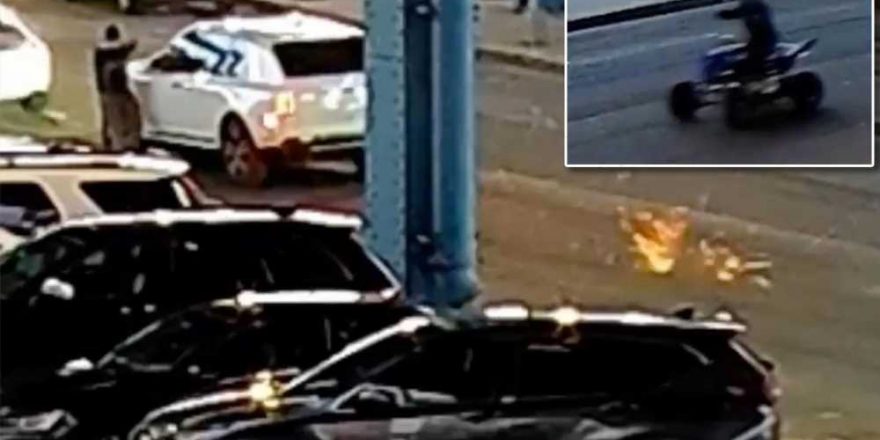 Gunplay breaks out on street near Yankees game, NYPD says

Police are hunting a group of people — including ATV riders — who allegedly opened fire just blocks from Yankee Stadium earlier this month.

The gunfight broke out on Exterior Street just after 7:30 p.m. on April 7 — when the Bombers were hosting the Baltimore Orioles, NYPD Crime Stoppers tweeted.

Police released footage of two men riding the four wheelers — then suddenly reversing and booking it as a man in the street shoots at them. 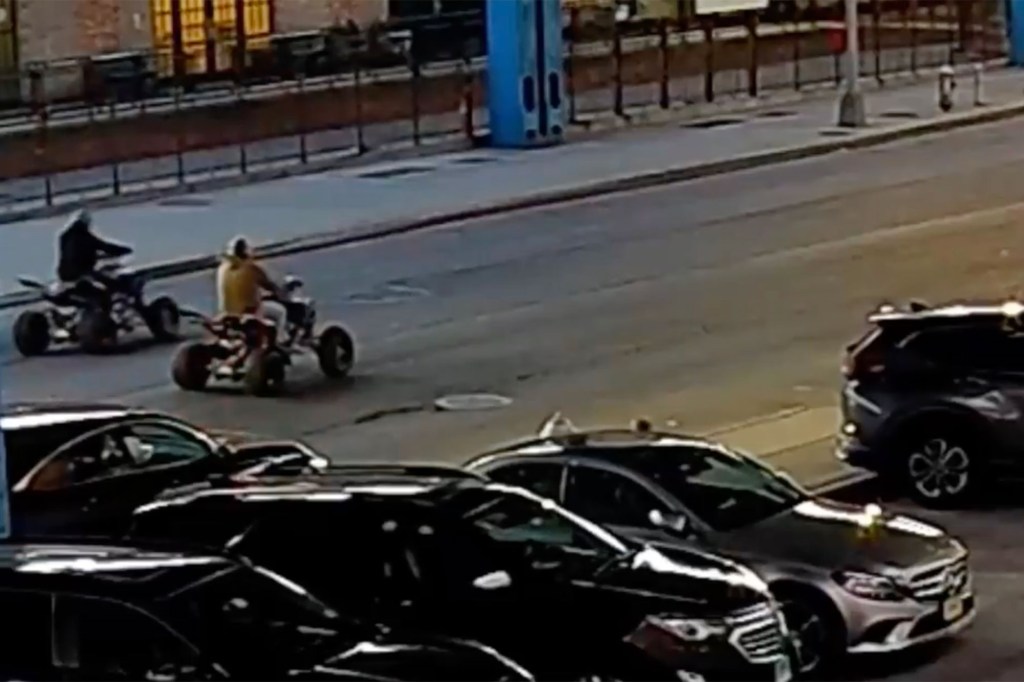 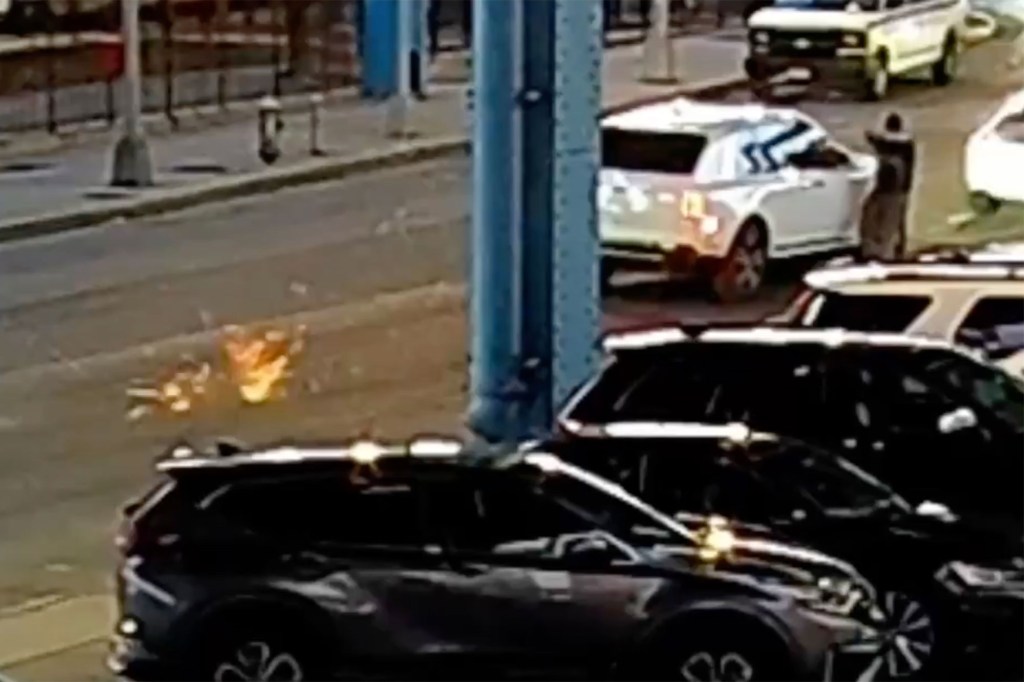 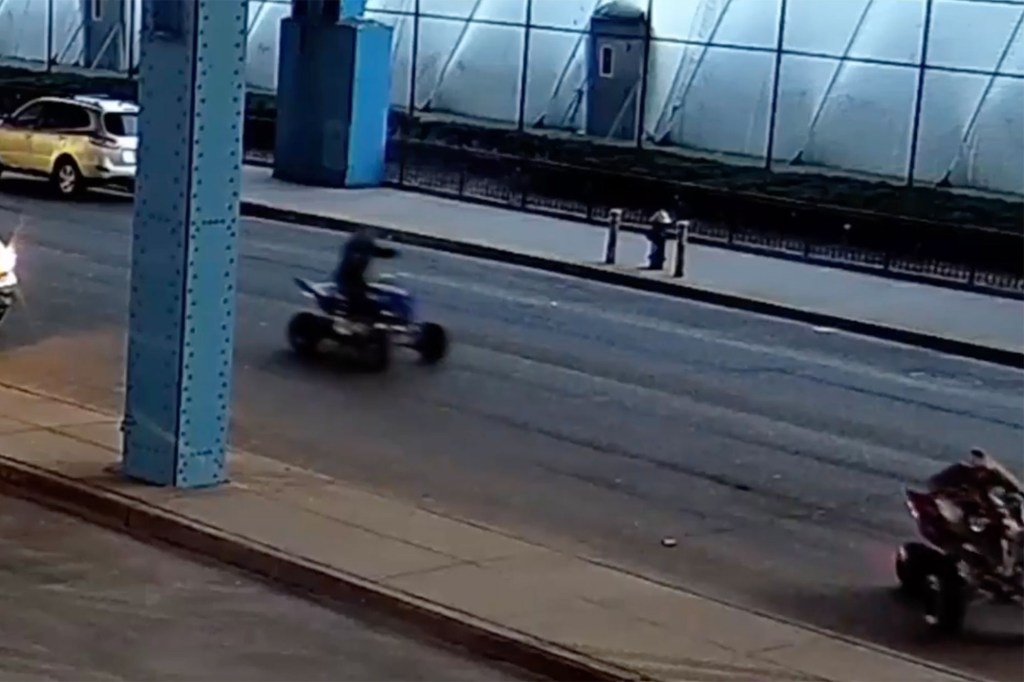