Home » World News » Graduates could be made to repay student loans when they start earning £23,000 as threshold lowered by £4,295 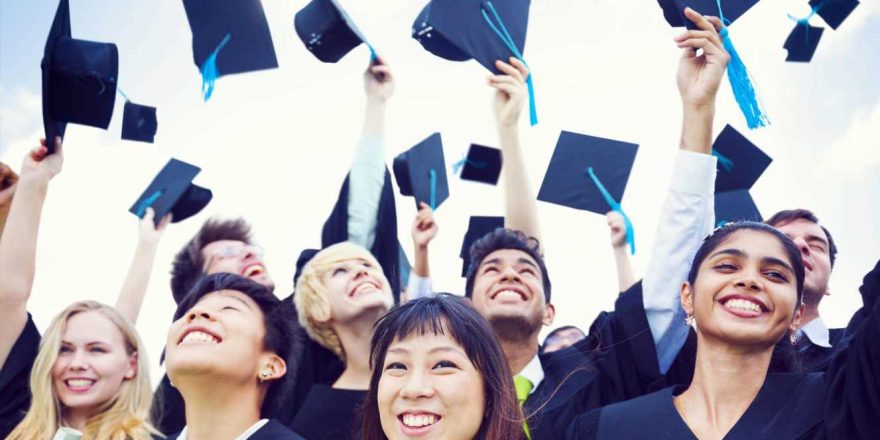 Graduates could be made to repay student loans when they start earning £23,000 as threshold lowered by £4,295

GRADUATES may be made to start repaying  student loans when they start earning £23,000 rather than the current £27,295, it is claimed.

The move could save £2billion a year, believes Whitehall, and increase the number of students  taking technical training — boosting the economy.

Chancellor Rishi Sunak wants to overhaul student financing in the spending review ahead of next month’s budget, reports  the Financial Times.

The Institute for Public Policy Research said it would be “virtually indistinguishable from a tax rise” for young workers.

Under the current scheme, graduates start paying back their loans when they start to earn £27,295.

The Department for Education told the FT the student loan system was “designed to ensure all those with the talent and desire to attend higher education are able to do so, whilst ensuring that the cost of higher education is fairly distributed between graduates and the taxpayer”.

However, the National Union of Students said that it would be "totally opposed" to a reduction to the threshold.

Typically, former students repay 9% of their salary over a monthly threshold that varies depending on which plan you're on.

Statistics from the ONS put the average UK pay at £531 per week, which works out at about £2,301 each month.

It comes after it was revealed almost 60,000 people with student loans were due refunds after overpaying their debts.

The Student Loans Company owes graduates over £18.4million since just 2015, according to a Freedom of Information request from Research Professional News.