Home » World News » Girl, 11, who drowned on school trip after she was flung from a theme park rapid ride died in accident, coroner rules – The Sun

AN 11-YEAR-OLD girl who drowned on a school trip after she was flung from a theme park rapid ride died as a result of an accident, a coroner ruled today.

Evha Jannath had been playing a game with pals to see who could get the wettest when she was "propelled" 12ft head-first into water on the Splash Canyon ride at Drayton Manor, Staffs. 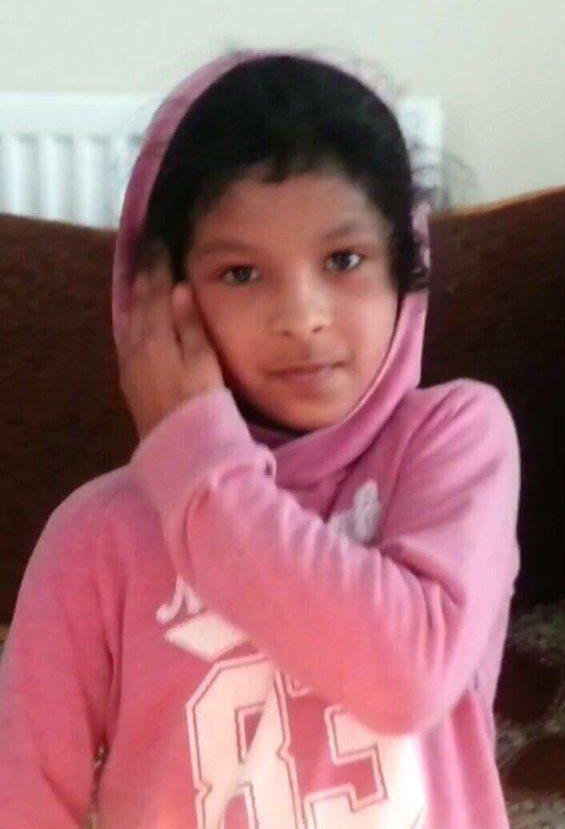 An inquest heard three teachers travelled in the same boat while nine pupils went ahead of them in two separate boats on May 9, 2017.

One witness told how she heard screams "she's fallen in" just after Evha plunged into the water.

The inquest heard the young girl had then tried to climb up a travelator at the end of the six minute ride before plunging into a 12ft pit of water and vanishing from view.

The schoolgirl, who couldn't swim, was found face down in the water by a staff member and was rushed to hospital where she tragically died.

She said: "Members of her family, this is difficult for you but I hope this inquest has taken a bit of a step forward in understanding what happened to Evha.

"It has been very distressing for witnesses and I am very grateful for the evidence they have given.

"I would like to record my thanks to the members of staff who tried to save Evha and administered first aid."

A jury concluded that the monitoring of CCTV "did not identify any misbehaviour" of the 11-year-old, despite the inquest hearing she had been standing up and "reaching into the water".

The inquest previously heard from Jameah Girls Academy Headteacher Enfana Bora, who said they couldn't stipulate teachers always being on rides with students.

Traumatised classmates wept as her body was pulled from the water after the horrific accident.

Evha had suffered a number of external injuries and internal injuries, including a broken pelvis and organ damage – with the original cause of death given as blunt force trauma to the chest.

Drayton Manor is being prosecuted by the Health and Safety Executive, but will not be charged with gross negligence or corporate manslaughter.

Speaking at the time of her death, Evha's family said their world had been "torn apart".

'Sadistic' girl, 16, 'laughed as she tortured a doctor to death in park'

They added: "Evha was a beautiful little girl who was full of love and always smiling.

"Words cannot describe the pain and loss we feel, we are devastated that we will not see our beautiful little girl again."

The Splash Canyon ride, which opened in 1993, has remained closed since Evha's death. 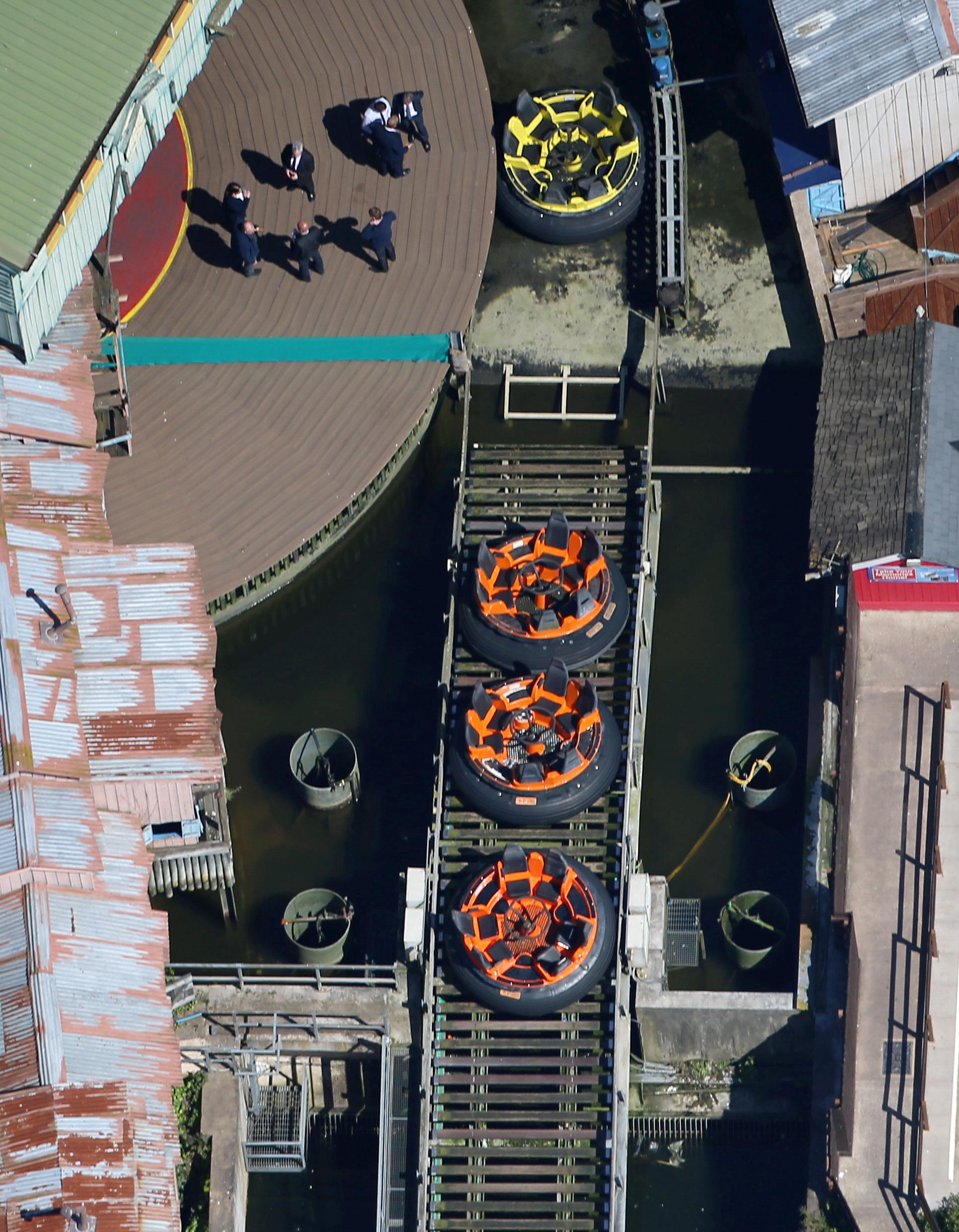