It turns out Leonardo DiCapriocan date women over the age of 25. After weeks of speculation, the Oscar-winning actor fueled romance rumors with Gigi Hadid during a New York Fashion Week after-party.

In pictures obtained by the Daily Mail, DiCaprio, 47, and the 27-year-old model appeared to get cozy at Casa Cipriani over the weekend. In one shot, Hadid seems to rest her hand on his leg while he leans in close to talk with the designer. A source tells Yahoo Entertainment the stars are “casually” seeing each other.

“They are hanging out,” an insider confirms. “It’s early and it’s not that serious right now.”

Reps for Hadid and DiCaprio did not return Yahoo’s request for comment.

News of the pair’s budding romance comes after DiCaprio’s split from Camila Morrone. The Don’t Look Up star dated the model and actress for four years. After outlets confirmed the break up, which occurred shortly after her 25th birthday, DiCaprio’s love life quickly became a meme. He was even the butt of Kenan Thompson’s joke at the 2022 Emmys. 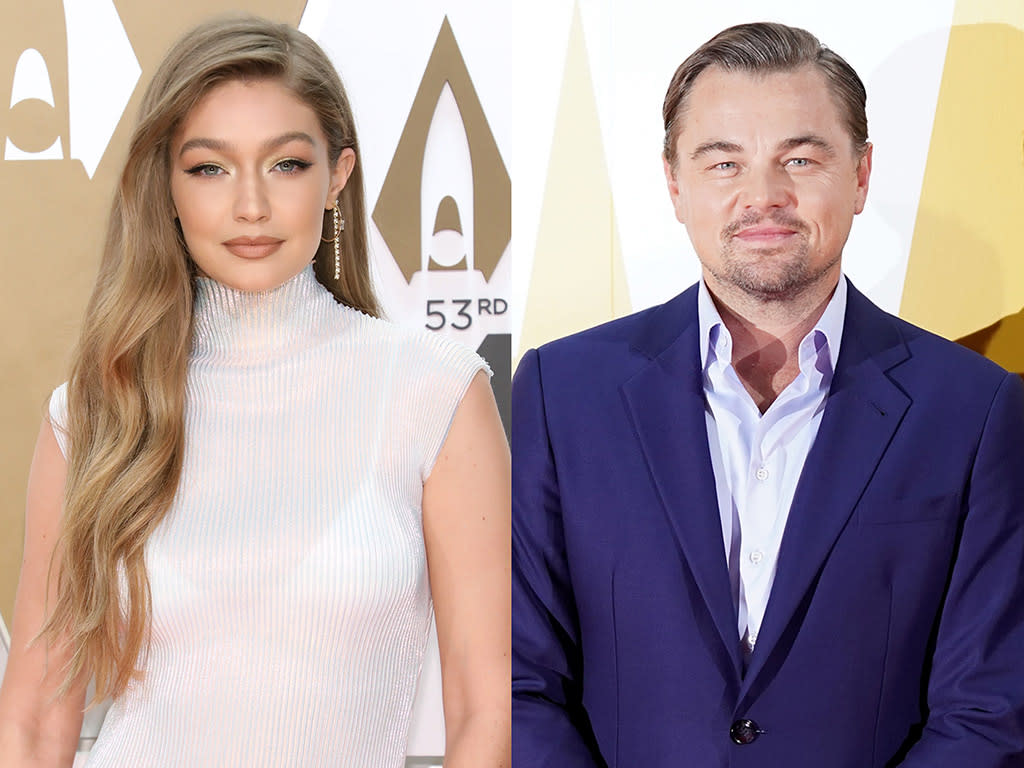 “[Leo’s] enjoying being single,” an insider close to the climate activist tells E! News, noting he and Hadid are “not exclusive.”

A source close to Hadid adds that “neither of them want a relationship” at the moment.

“Gigi and Leo have hung out multiple times and are into each other. Gigi thinks he’s a really cool guy,” the second insider tells E!. “Majority of their hangouts have stemmed from being in the same social circles at various parties.”

People reports that it’s DiCaprio who is pursing the model. Hadid is the first star DiCaprio has dated that’s a mother. The Guest in Residence designer shares 2-year-old daughter, Khai, with One Direction alum, Zayn Malik. Hadid and Malik split one year ago following an alleged altercation with her mother, Yolanda Hadid.

As for DiCaprio, his love life has been well documented over the past two decades. The actor’s exes include Gisele Bündchen, Bar Refaeli, Rihanna, many Victoria’s Secret models and Hadid’s pal, Blake Lively.