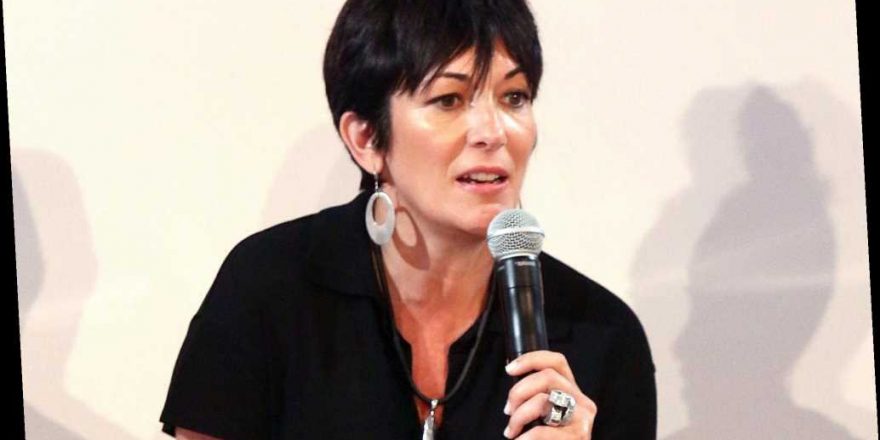 How Robert Maxwell rose from poverty — and corrupted his daughter Ghislaine

Here’s the latest whine from Ghislaine Maxwell at Brooklyn jail

A federal judge Monday rejected Ghislaine Maxwell’s bid to keep sealed a passage from a 2016 civil deposition that discusses massages and sex toys.

US District Judge Loretta Preska already released large portions of the July 22 under-oath interview related to a now-settled suit from Jeffrey Epstein accuser Virginia Giuffre, but the British socialite’s lawyers had asked the judge to keep 20 lines of the document under wraps.

But Preska said Monday that they couldn’t keep it under wraps.

“It does not relate to private sexual activity of consenting adults, but only to massages,” wrote Judge Preska in her decision. “Any private interest she has in sealing this portion of testimony does not outweigh the presumption of public access that attaches to it.”

Maxwell’s lawyers had argued that the excerpt should be kept sealed to keep “private the details of her own consensual, sexual activity.”

The testimony forms the basis of one of two perjury counts against Maxwell in the criminal case, alleging that she falsely denied ever giving the convicted pedophile or a minor a massage and knowing about Epstein’s stash of sex toys at his Palm Beach mansion.

Her attorneys argued that prosecutors obtained the sealed deposition improperly and that its release by the civil judge would make it harder for them to get it suppressed at trial.

Her lawyers have already filed a motion asking US District Judge Alison Nathan, who is overseeing the criminal case, to toss the indictment.

The remaining four counts allege that Maxwell, 59, helped Epstein recruit three teenage girls in the 90s for sex. She has pleaded not guilty.

Epstein killed himself in his jail cell in 2019 while awaiting trial on sex trafficking charges. Maxwell has blamed her arrest on her ex-lover’s suicide — claiming she has unfairly become a proxy for the late financier.

In the latest document dump from the civil case, an unidentified witness recounted Maxwell allegedly directing a room of underage girls to “kiss, dance and touch one another in a sexual way” for Epstein’s gratification.