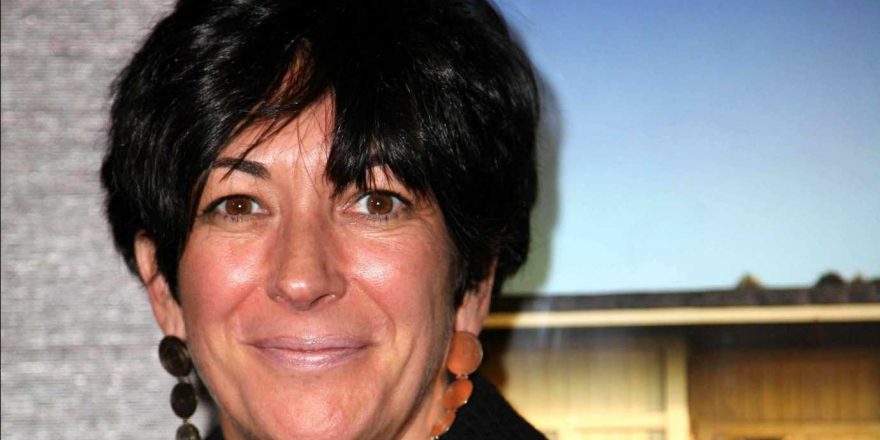 The socialite, 59, is making a sixth bid for bail as she faces charges of trafficking girls for paedo Jeffrey Epstein. 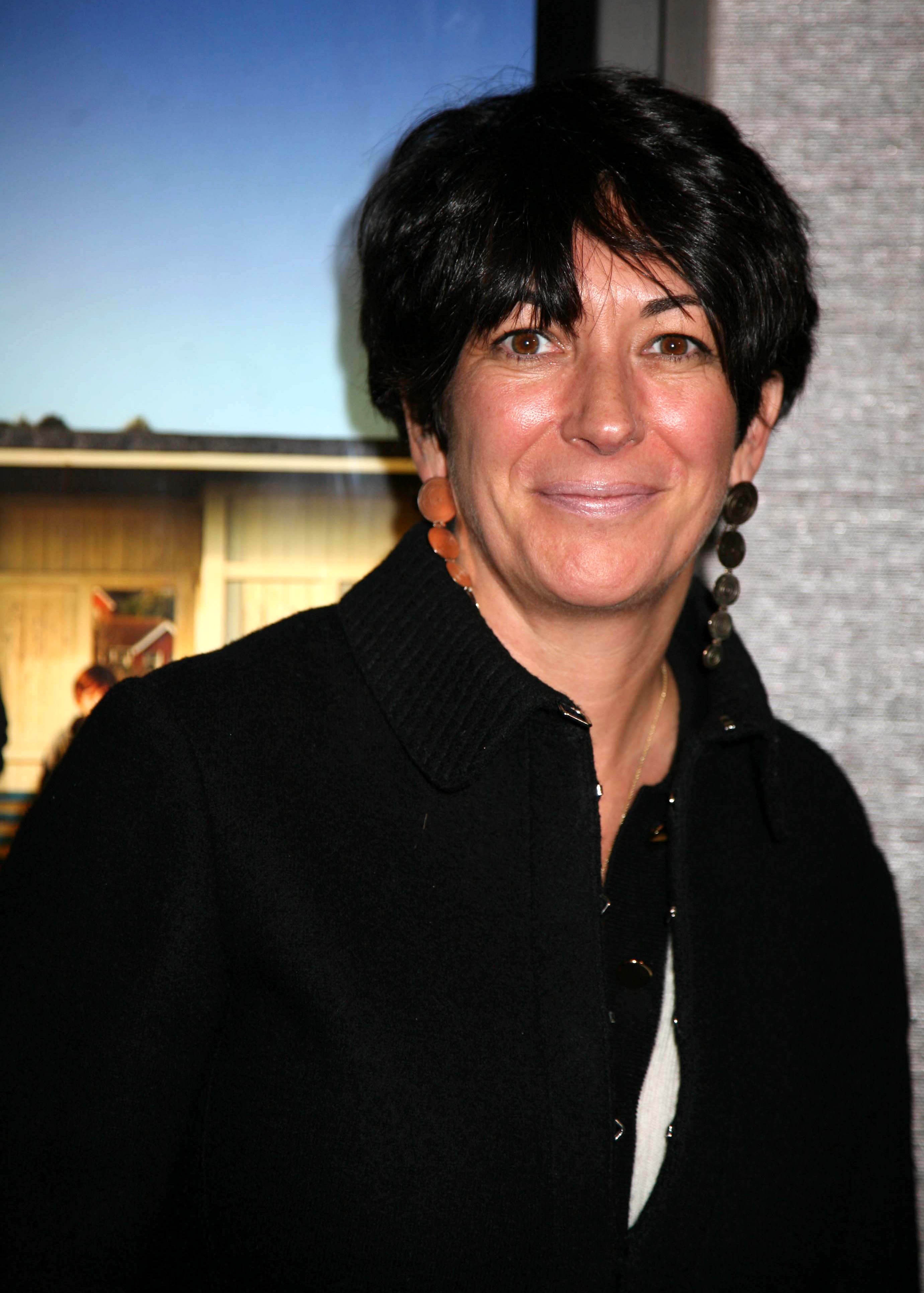 She claims that during the hearing a guard said when they were alone: “You think you are special? You are not special.

“Remember you are in custody and the judge doesn’t care about you.”

Maxwell’s lawyer Bobbi Sternheim says the “disturbing” treatment meant she should be released.

Her conditions in the prison are so bad they are akin to the surveillance of Hannibal Lecter in ‘The Silence of The Lambs’, wrote Sternheim.

Jury selection in Ghislaine Maxwell’s trial began on Wednesday with the first of 600 jurors filing into a court in New York as she tried to get bail for a sixth time.

They are answering questions over two days about their availability and whether they can serve to whittle them down to a panel of 12 people.

According to a draft of the jury questionnaire, jurors will be asked about their views on the MeToo movement and if they are prejudiced against people with "luxurious lifestyles".

She denies the charges against her and faces trial on November 29.