Home » World News » George Floyd's great niece Arianna, 4, is shot in bed in attack at family home after she paid tribute at protests 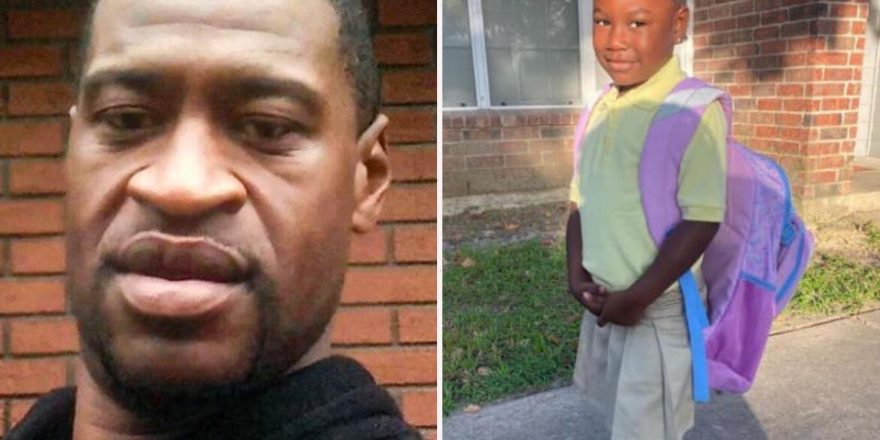 George Floyd's great niece Arianna, 4, is shot in bed in attack at family home after she paid tribute at protests

GEORGE Floyd's four-year-old great-niece was shot while in her bed in an attack at their Houston family home after she attended several protests last year.

According to ABC13, the bullet was fired by an unidentified suspect, or suspects, who shot into her family's Texas house. 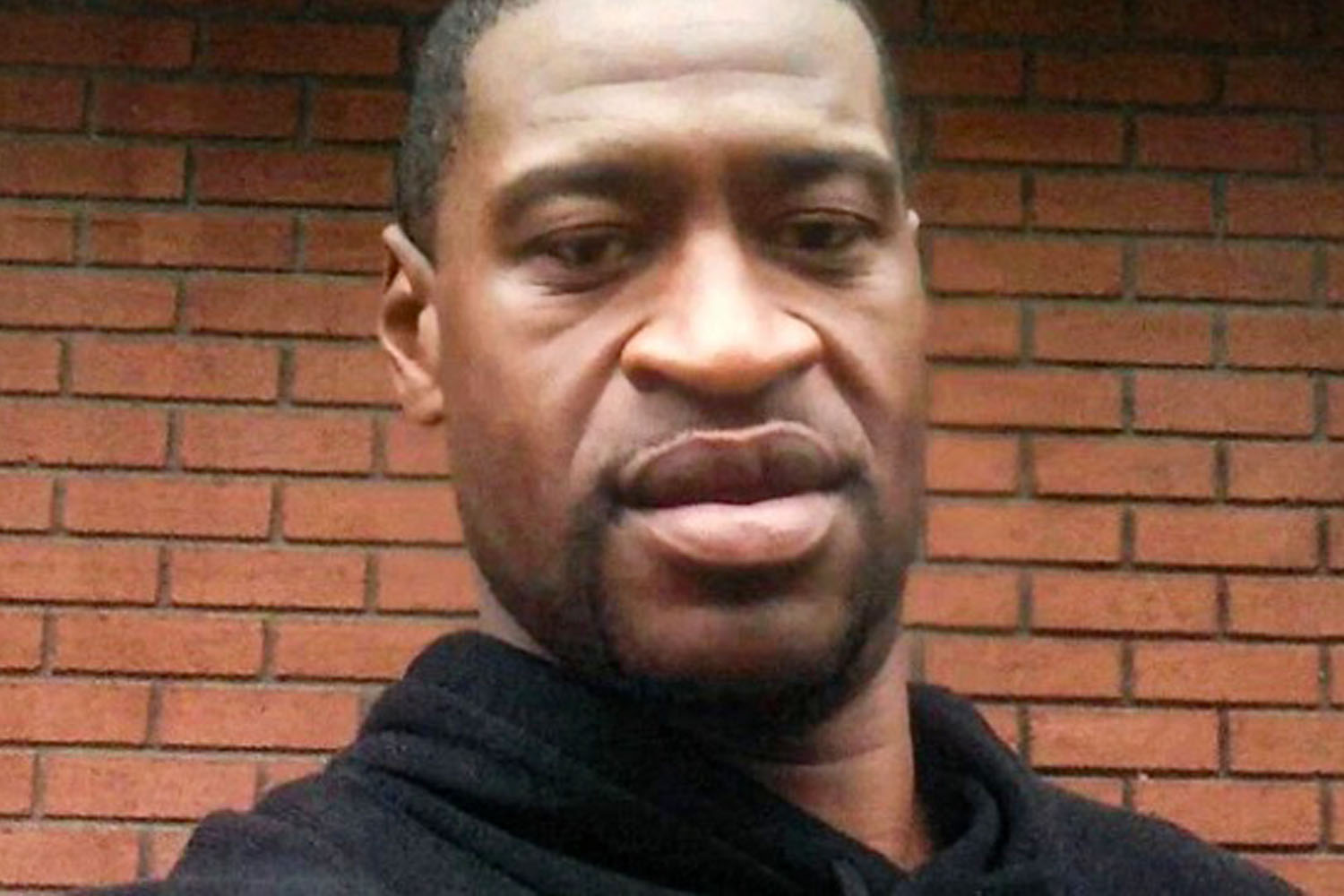 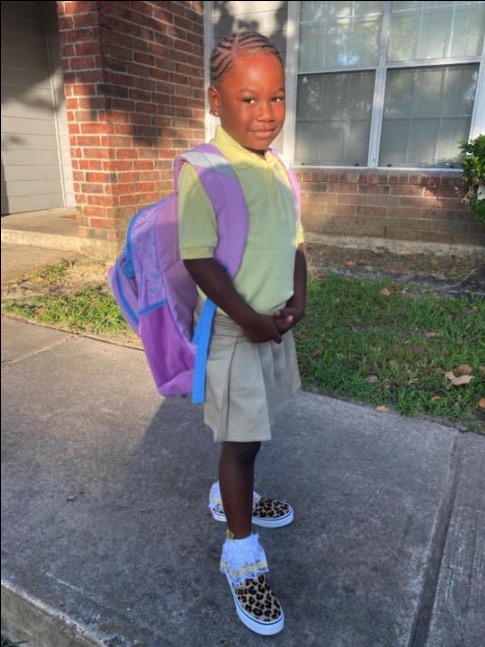 Arianna, 4, underwent surgery after being shot and is expected to survive.

According to her father, Arianna remains in the hospital with a punctured lung and liver and three broken ribs.

At the time, four adults and two children were inside the home on Yellowstone Blvd in south Houston.

The father said Arianna was sleeping in her bed when the shooting took place.

While police did not immediately disclose a description of the shooter or a motive, the girl's family told ABC13 they know who opened fire, and they believe the shooting was "just a coincidence".

5 important things you should do NOW to help Britain beat Covid, says Boris

GO WITH THE FLOW

Arianna's mom is Floyd's niece Bianca, whose mother is his sister, LaTonya.

Floyd was the oldest of George Perry and Larcenia Jones Floyd's five children.

His two brothers are Rodney and Philonise, and his other sister is Bridgett.

Floyd died on May 25, 2020, shortly after being arrested for allegedly attempting to use a counterfeit $20 bill to buy cigarettes at a grocery store.

His death triggered worldwide protests against racism and police brutality.

Soon after the tragic incident, a video surfaced of Chauvin kneeling on Floyd's neck while lying on the ground for more than nine minutes.

The city of Minneapolis identified the other three officers as Tou Thao, Thomas Lane, and J Alexander Kueng. All officers have been fired from the department. 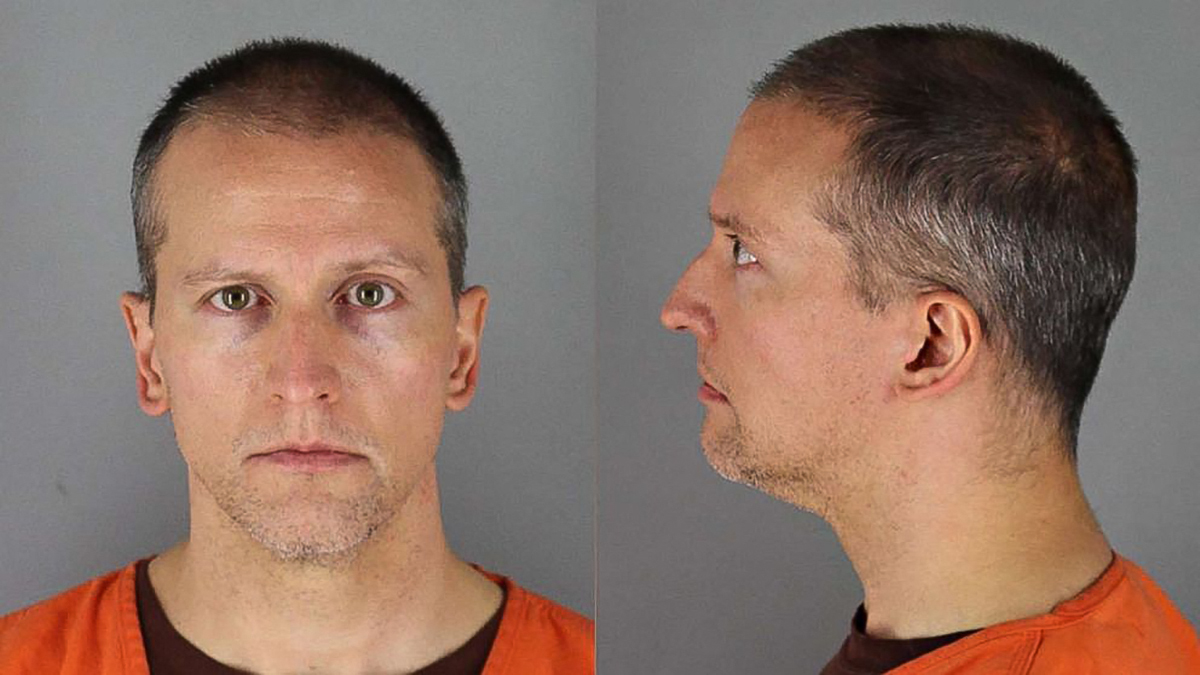