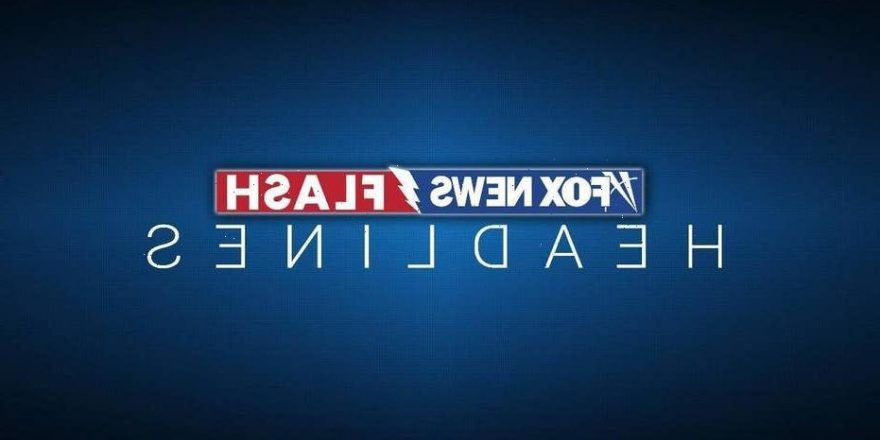 A video has emerged purportedly showing an ax-wielding man ripping off signs and wreaking havoc at George Floyd Square in Minneapolis over the weekend.

The incident – which happened around 2 a.m. Sunday at the site where Floyd died last May – has yet to be reported to police, according to the Minneapolis Star Tribune.

Surveillance footage first shows a truck pulling up to the site and a man emerging from its driver’s side door, walking directly toward the memorial display.

With the vehicle left running in the middle of the street, the man then topples over displays and rips off signs adorning the square.

He then returns to his truck, grabs an ax from its rear and starts hacking at a shed in the square. 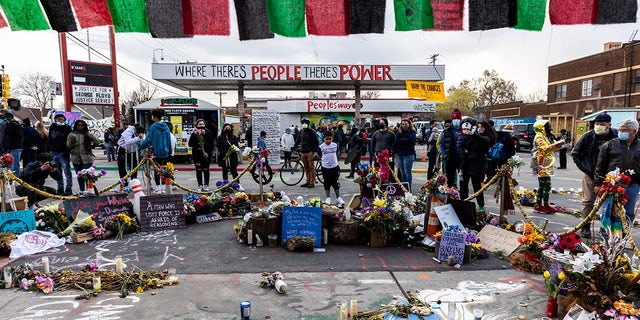 People gather at George Floyd Square in Minneapolis, Minnesota on April 21, 2021, a day after Derek Chauvin was convicted of Floyd’s murder. – The conviction of white officer Derek Chauvin for George Floyd’s murder raised hopes on April 21 in the Black community of a historic turning point in US justice, but the police killing of another African American cast a shadow over prospects for change. (Photo by Kerem Yucel / AFP) (Photo by KEREM YUCEL/AFP via Getty Images)
(Getty Images)

Each swing of the ax can be loudly heard as it strikes the structure. The unidentified man then enters the shed and starts throwing items outside its windows before witnesses begin shouting at the man, the video shows.

“Hey what the f— are you doing? Get the f— out of here!” a voice is heard yelling.

“What are you doing that for?” another person says.

The man then returns to his car and speeds away from the intersection.

An image later posted to Instagram appears to show the shed repaired.