THOUSANDS of mourners lined the streets of Dublin to pay tribute to Irish broadcast legend Gay Byrne at his funeral today.

The iconic RTE Late, Late Show presenter's cortege was applauded by crowds as it made its way from Howth to Dublin's Pro Cathedral this morning. 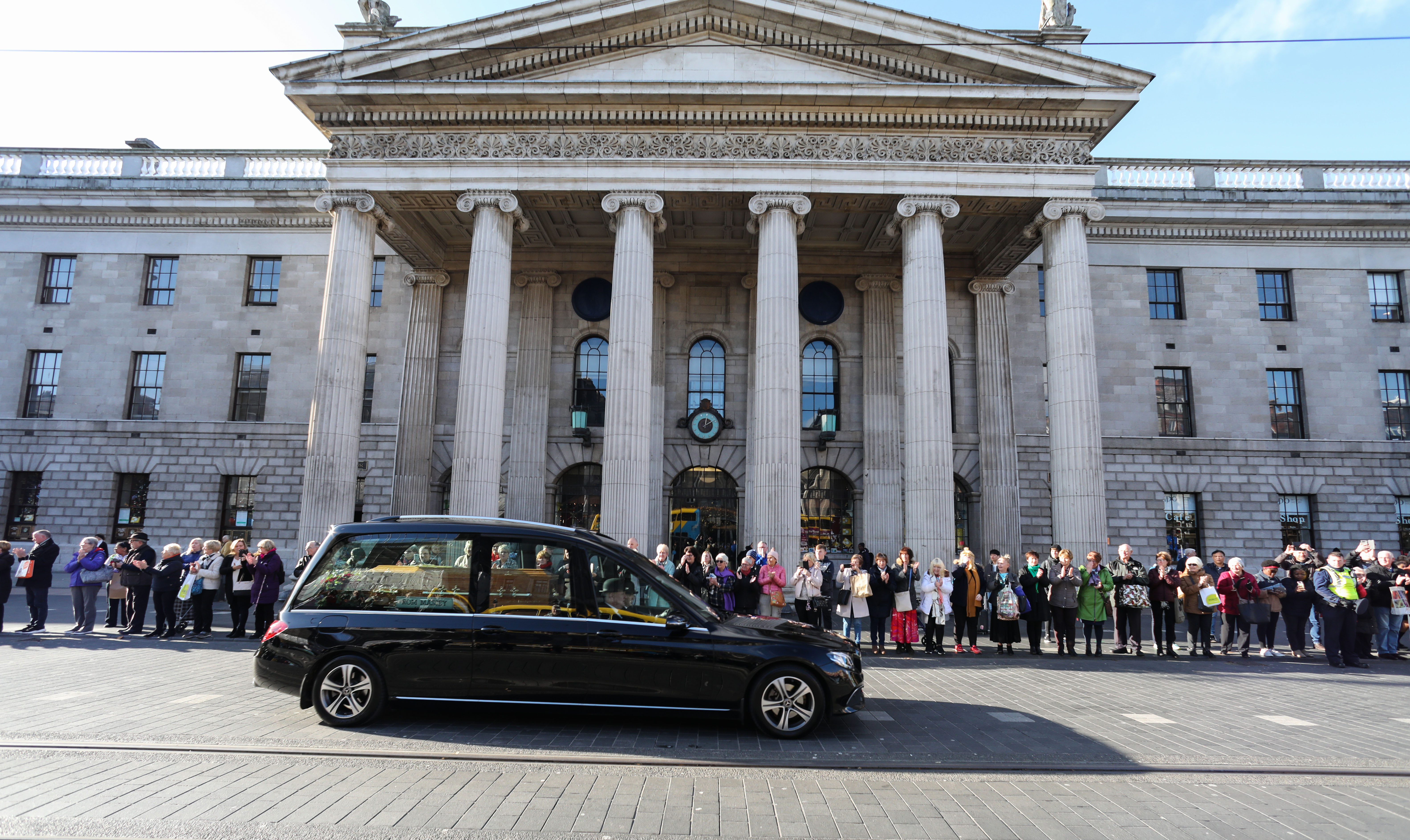 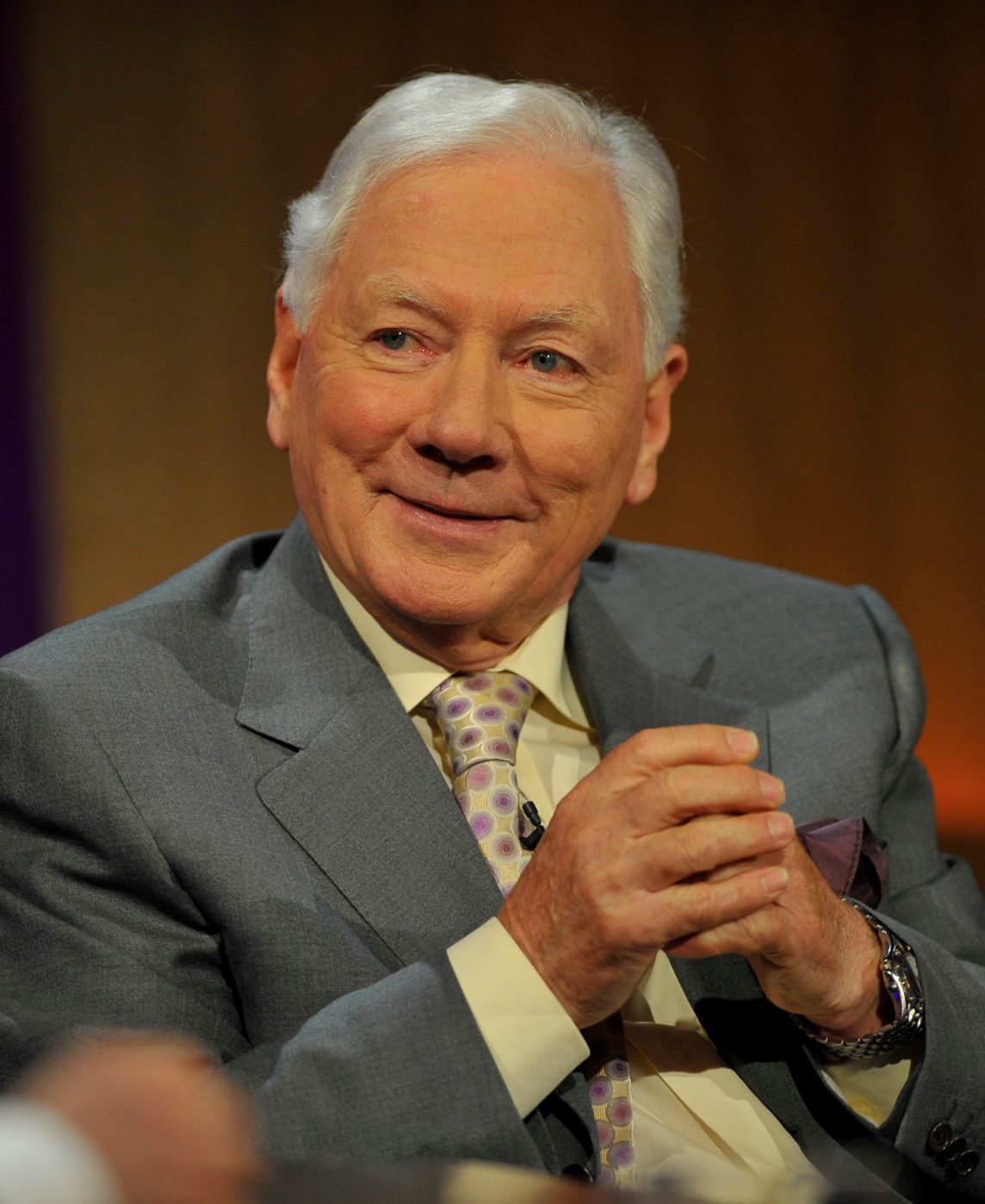 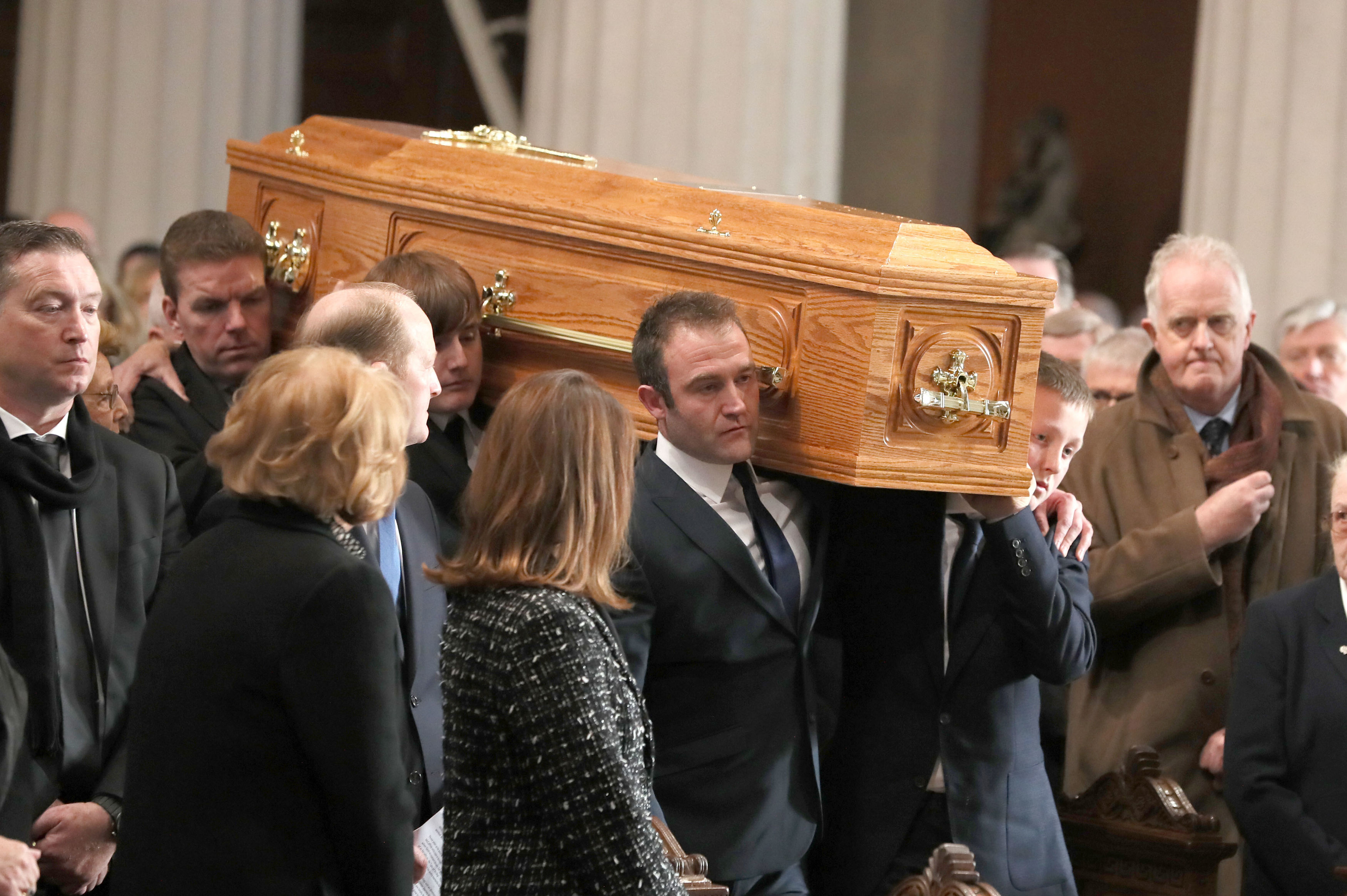 The RTE titan died at the age of 85 at home in Howth on Monday, having battled prostate cancer since 2016.

Gay's wife Kathleen Watkins, their daughters Suzy and Crona, his five grandchildren were among the mourners.

Suzy told those paying their respects how her dad had no fear of death. 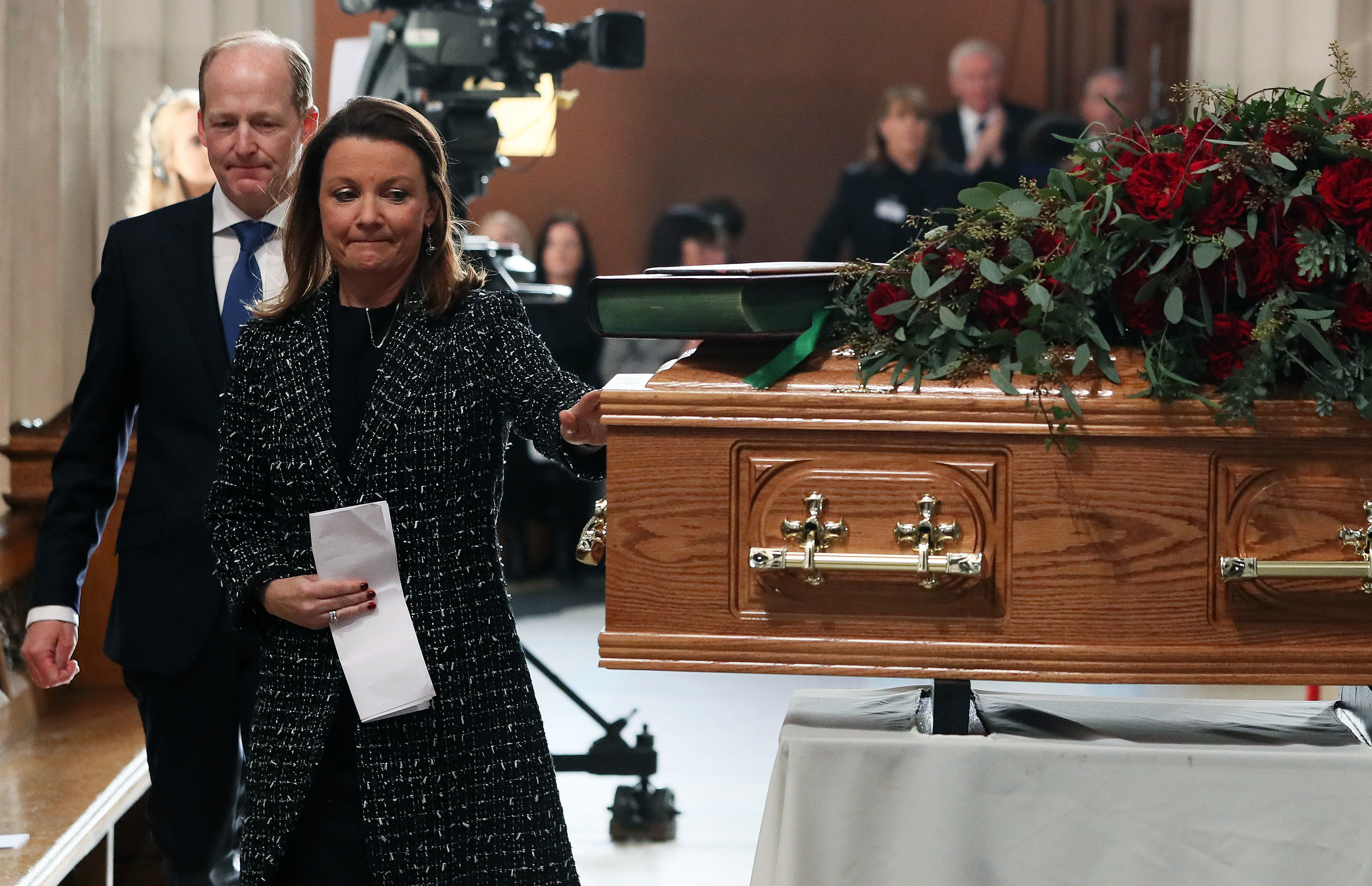 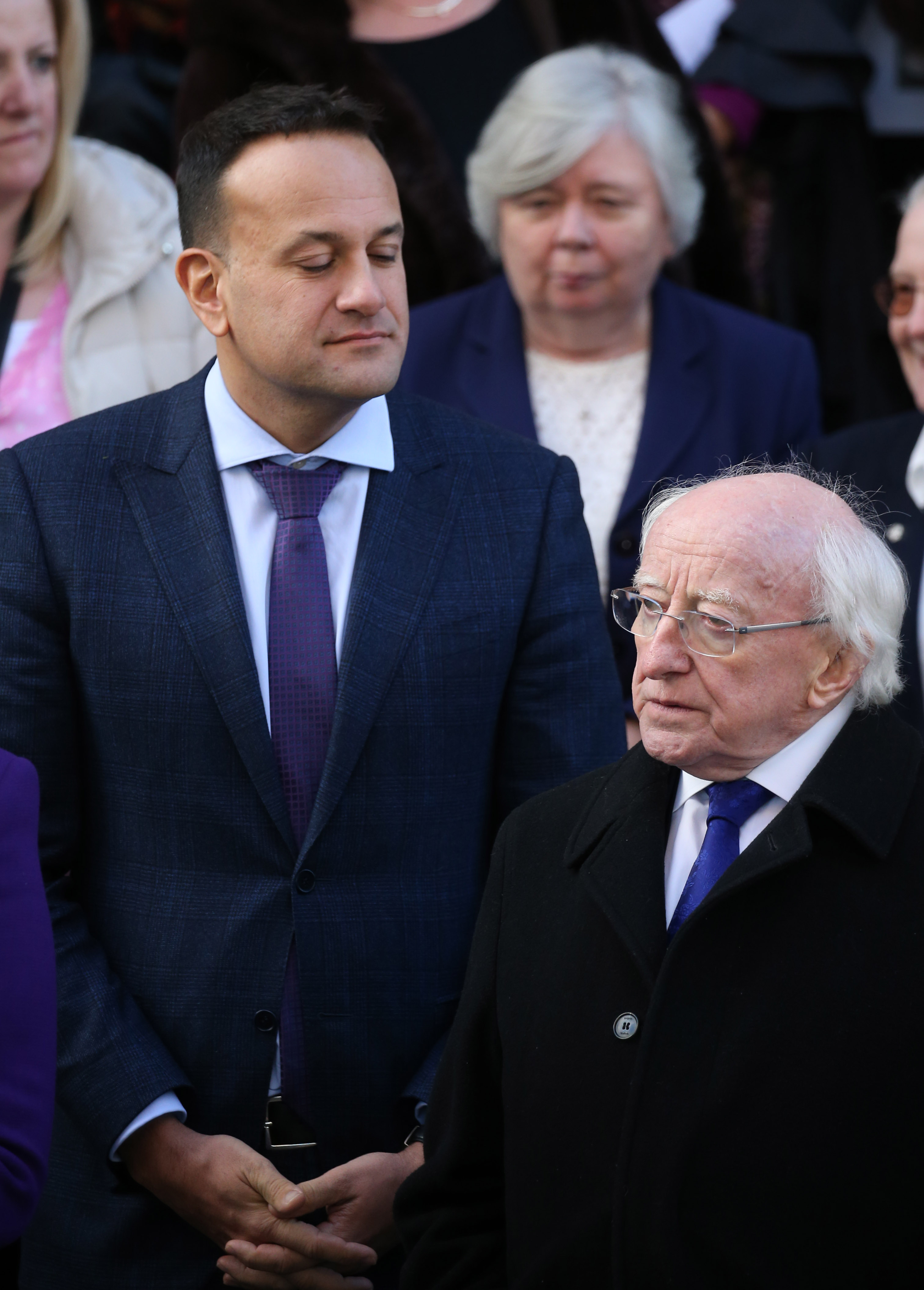 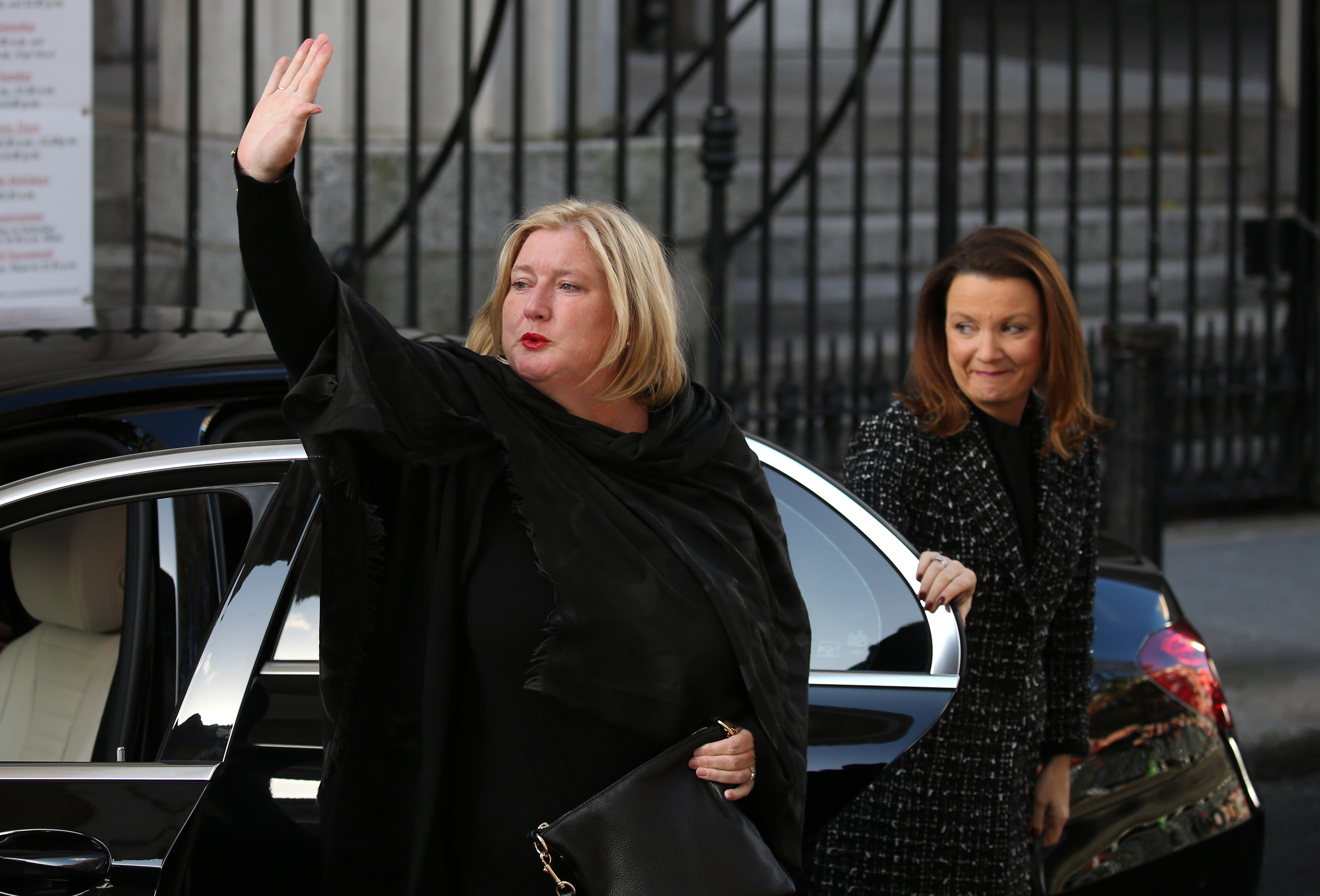 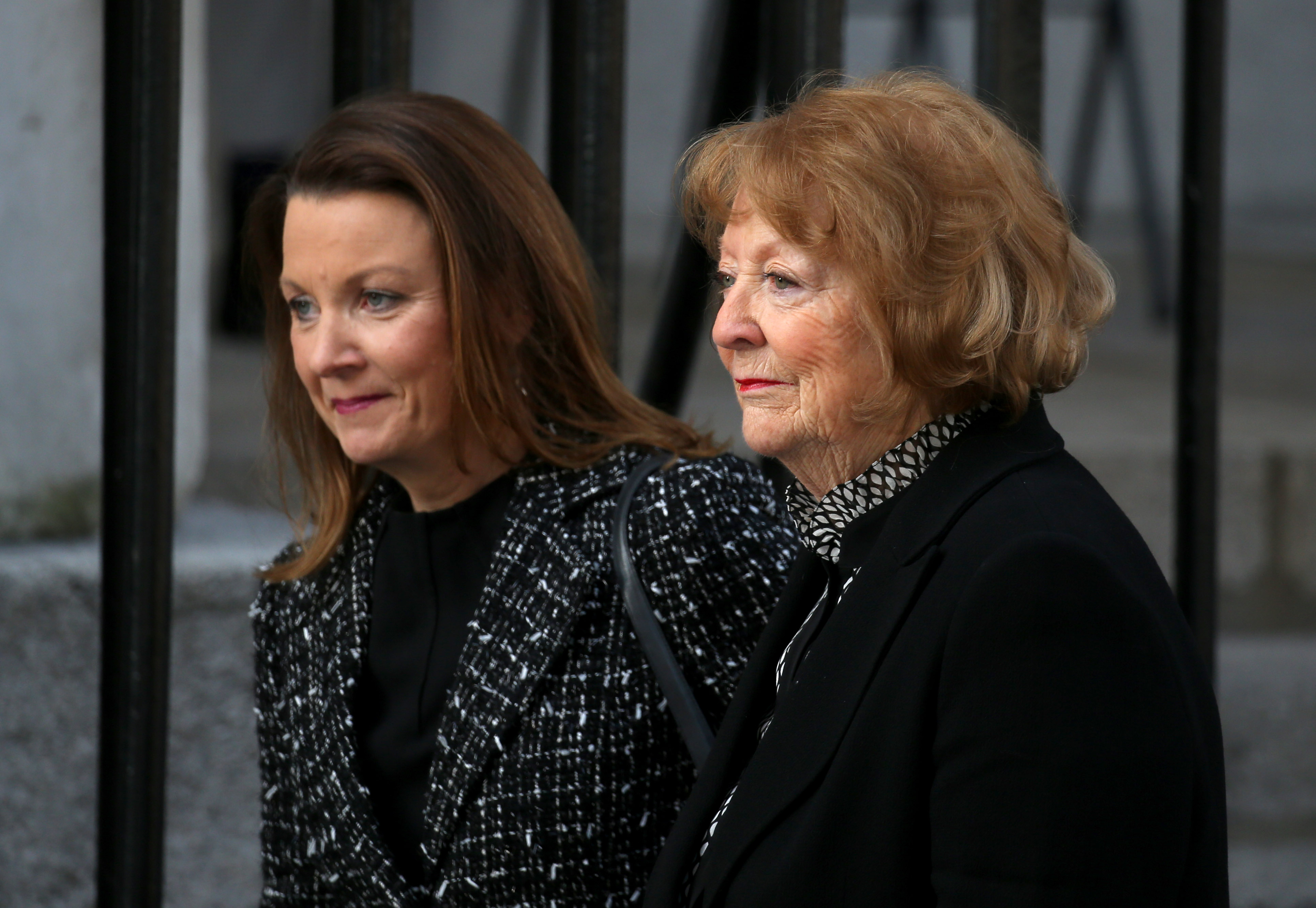 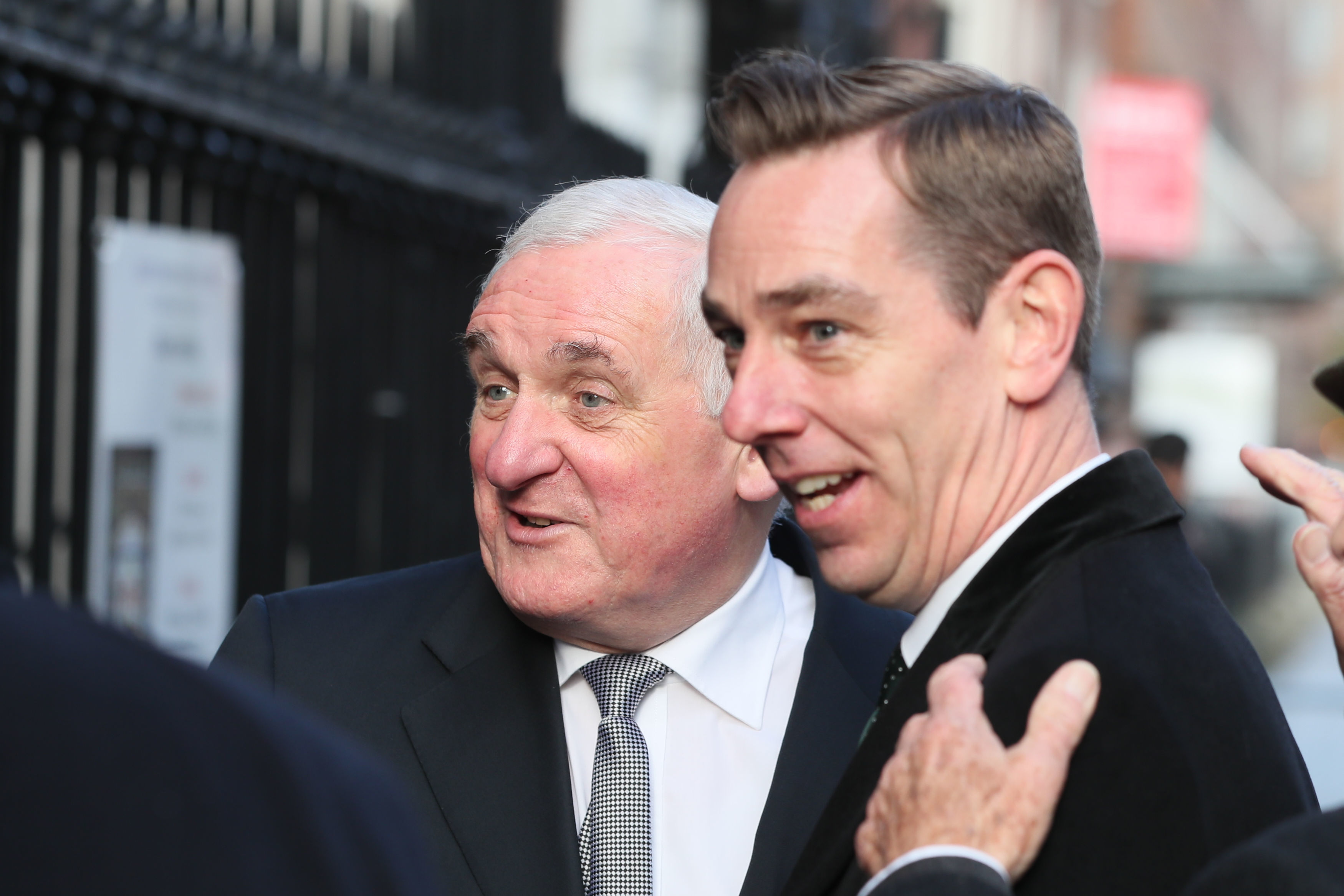 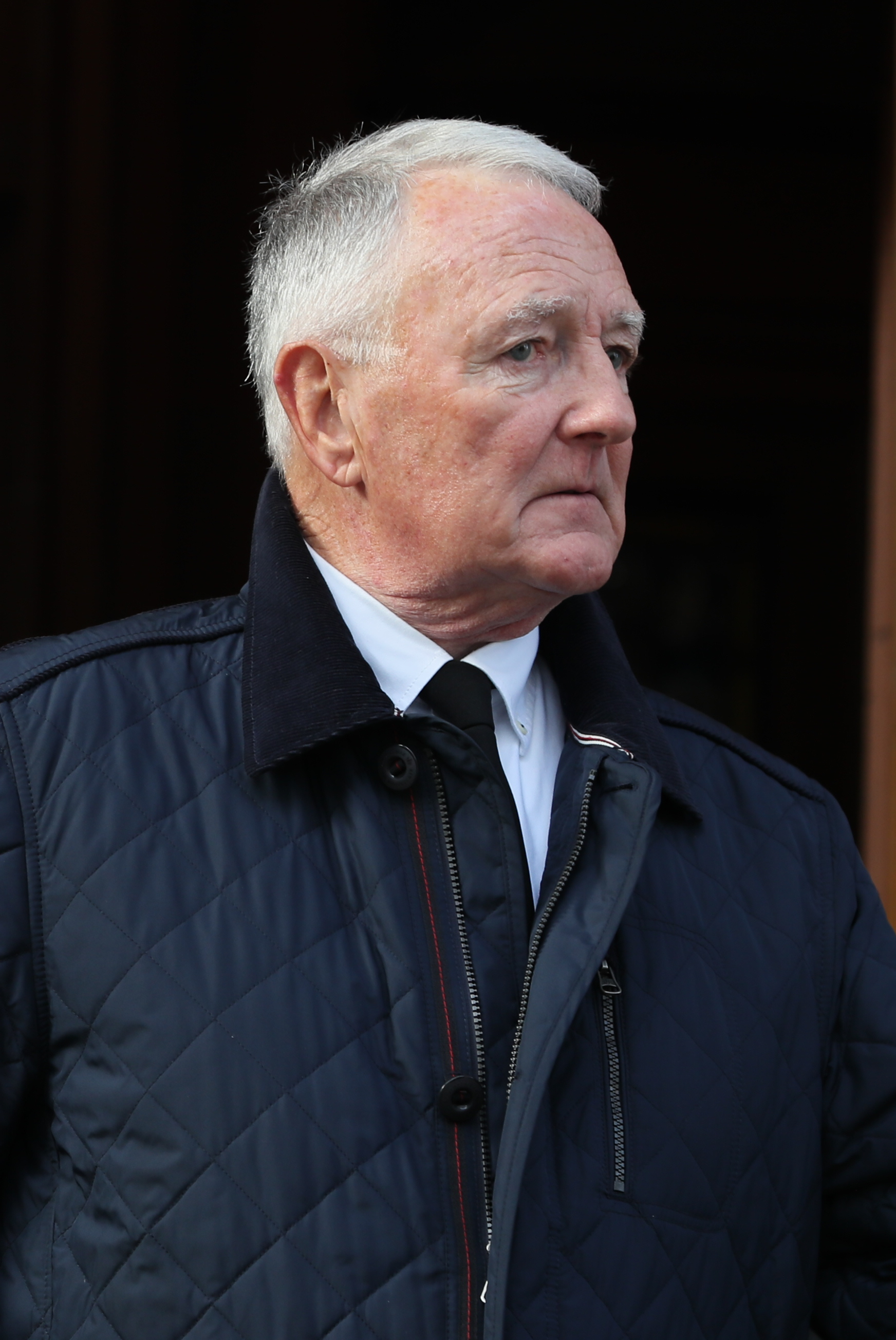 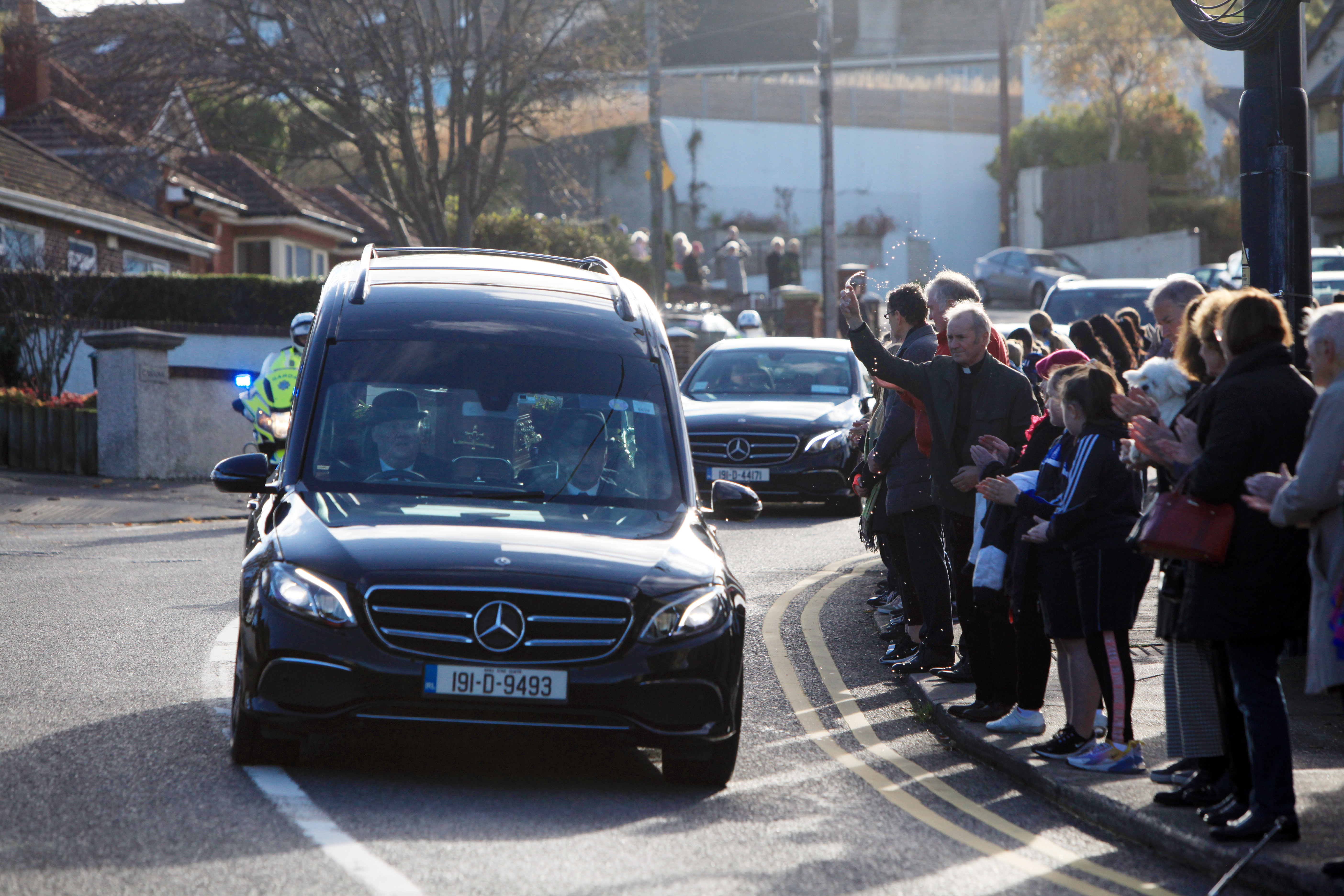 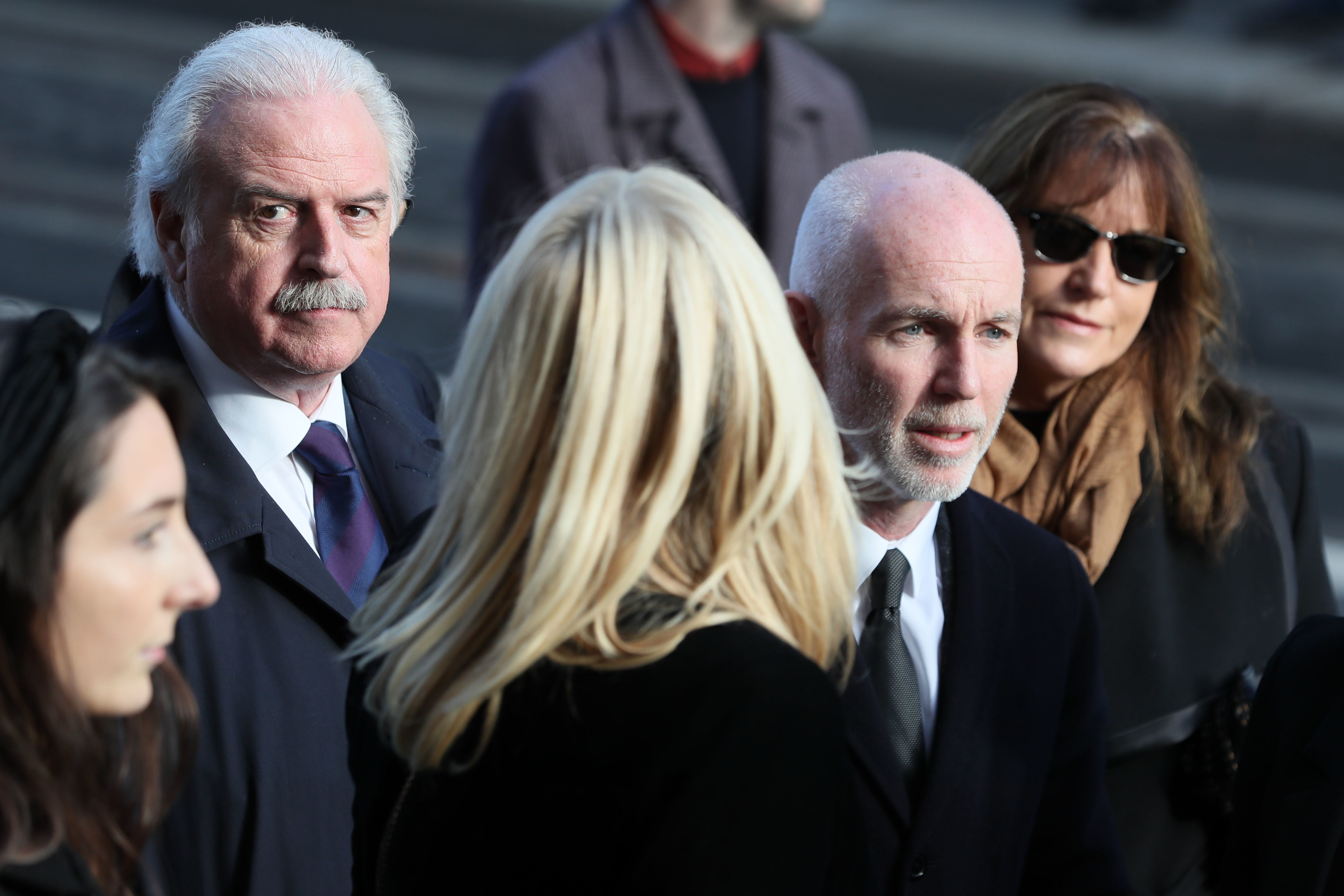 The Late Late Show host will be buried privately in Sutton following the funeral.

Fr Leonard Maloney said friends and family were mourning the passing of an extraordinary man.

He recalled: "For as long as most of us can remember, Gay was a remarkable presence in Irish life – a consummate broadcaster and a veritable choirmaster of the national conversation."

Frr Maloney added: "It is right and fitting that such a great number would mourn his passing."

Byrne started his career as a newsreader and continuity announcer on Radio Eireann in the late 1950s before moving to Granada Television in Manchester, where he worked on a variety of shows, interviewing acts including The Beatles. 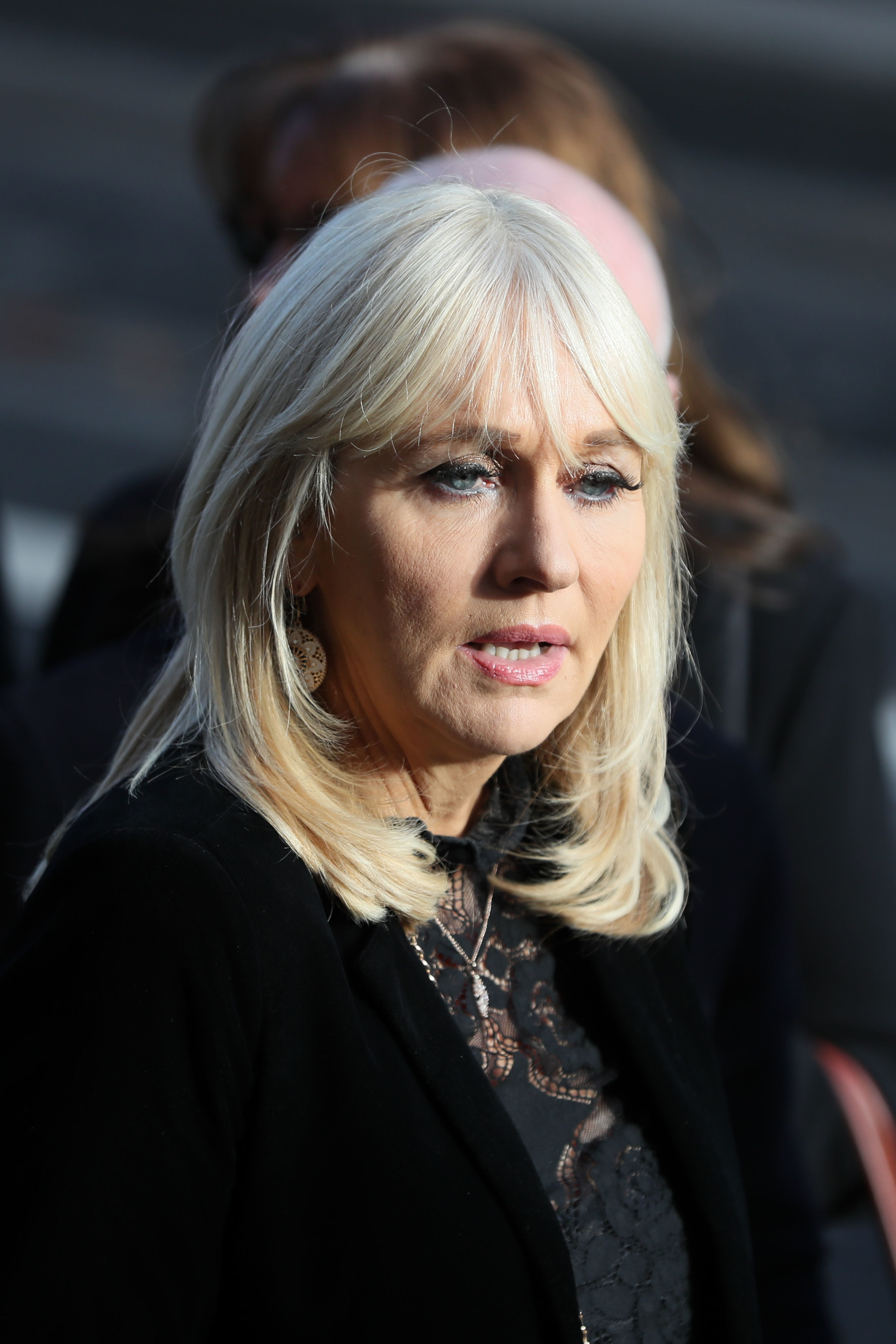 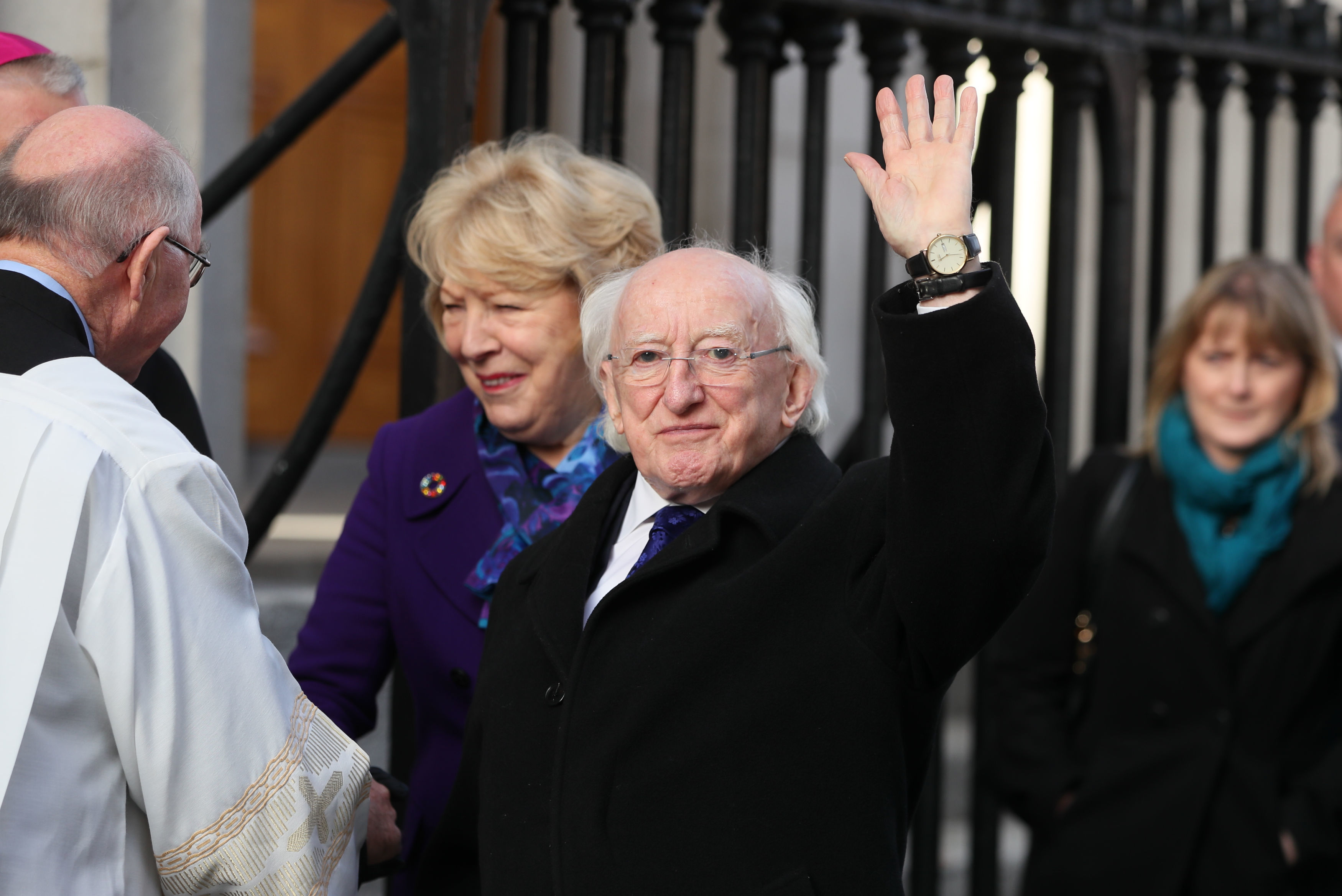 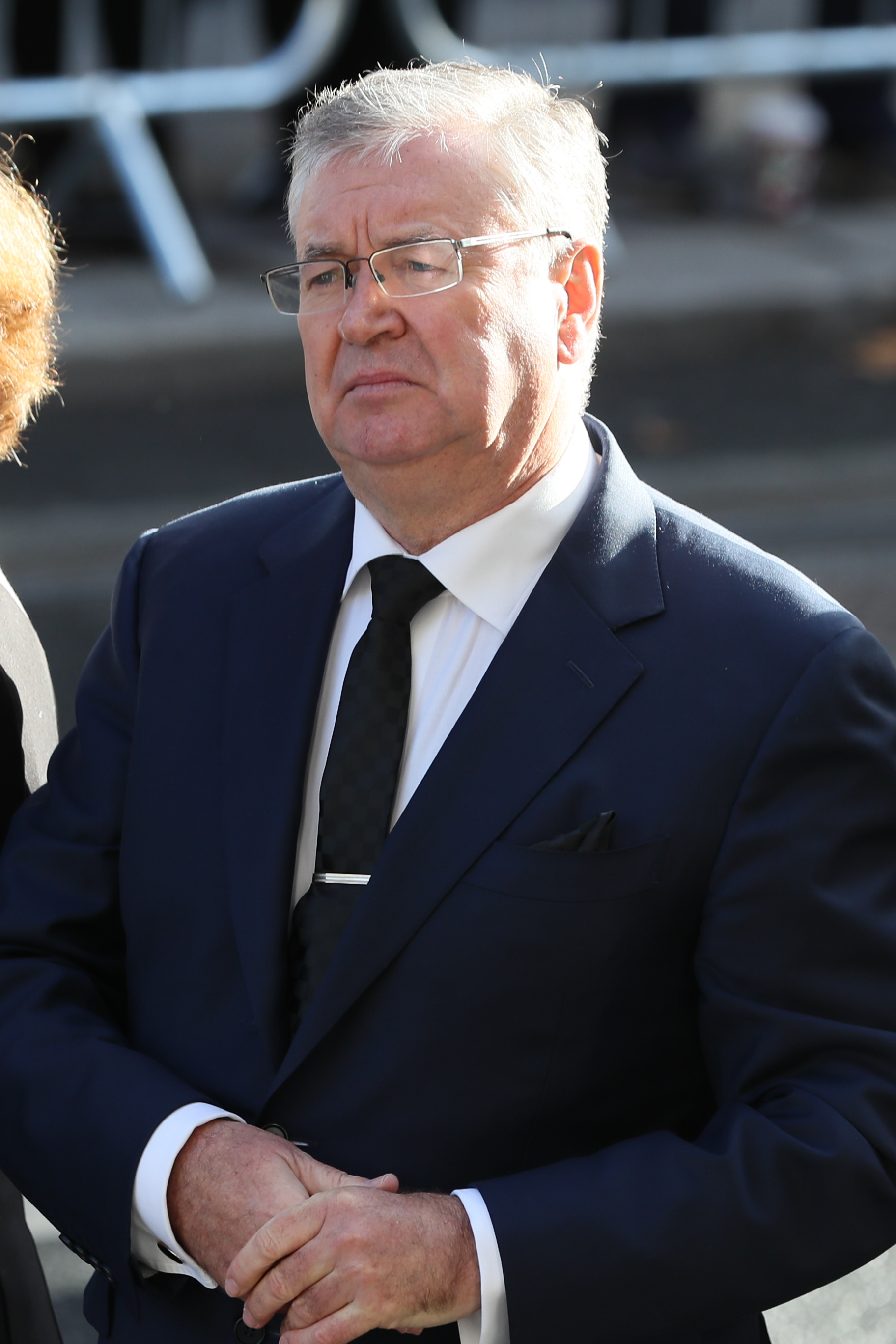 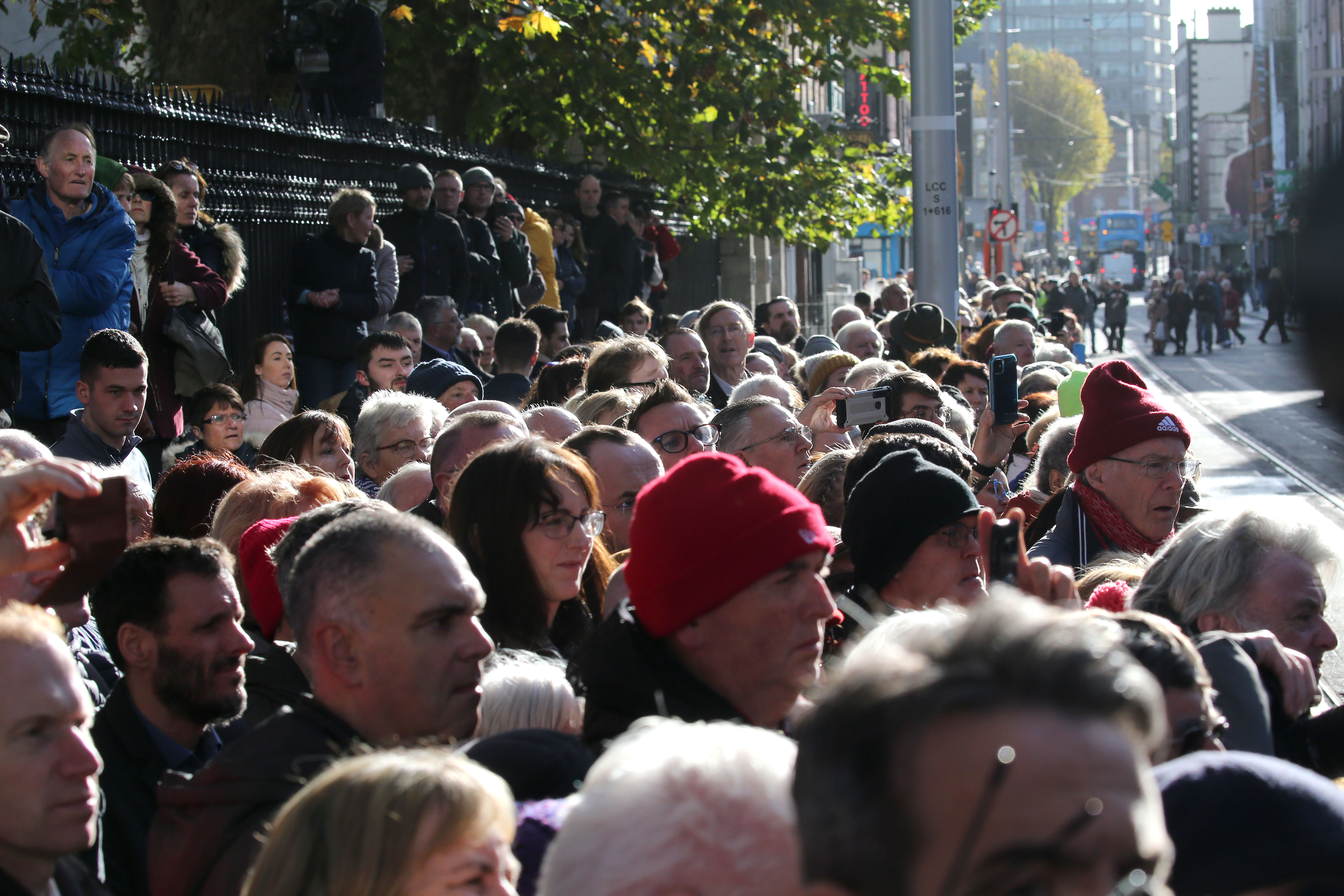 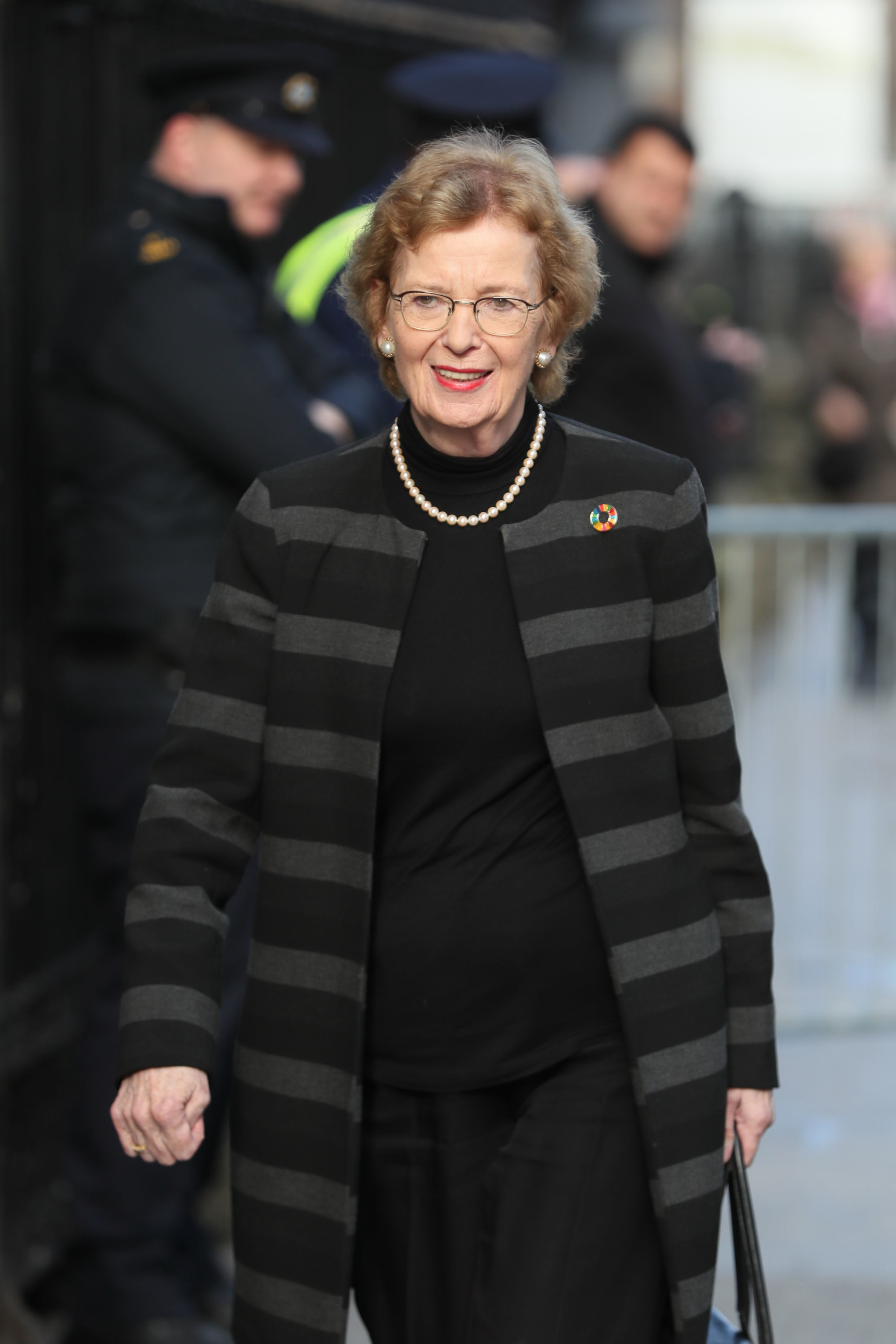 For a time he commuted between Dublin and the UK, working for the BBC and RTE, but came back to Ireland full-time in the late 1960s as presenter and producer of chat show The Late Late Show.

The programme went on to become the world's longest-running chat show.

Byrne hosted the very first Late, Show in Juy, 1962 and was the programme's presenter for 37 years.

The much-loved TV star also presented a regular radio show on RTE Radio 1, first known as The Gay Byrne Hour and then The Gay Byrne Show.

Following his death, Piers Morgan hailed him as "Ireland's greatest broadcaster", with Eamonn Holmes praising Byrne as "the broadcaster we all wanted to be".

At today's funeral, Fr Maloney said family, friends and colleagues were present, with countless well-wishers from throughout the country – especially from his beloved County Donegal in the north-west, and from further afield – travelling to mourn his death and celebrate his life.

He said: "We do so gently, however, as we know that he reached the fullness of years and lived a great and memorable life, both as a family man and as a public figure.

"Those who were closest to Gay knew him as a kind, generous and simple man who would counsel them always to give people the benefit of the doubt because, as he used to say: 'You never know what they are going through.'

"He showed this same good grace and warmth wherever he went.

"The nurses and the cleaners in the hospital when he went in for treatment saw it. They felt befriended."

His grandchildren also enjoyed his warmth.

They called him Ra Ra, Cian's "monumental" effort as a baby to say "grandad", which then stuck, the priest said. 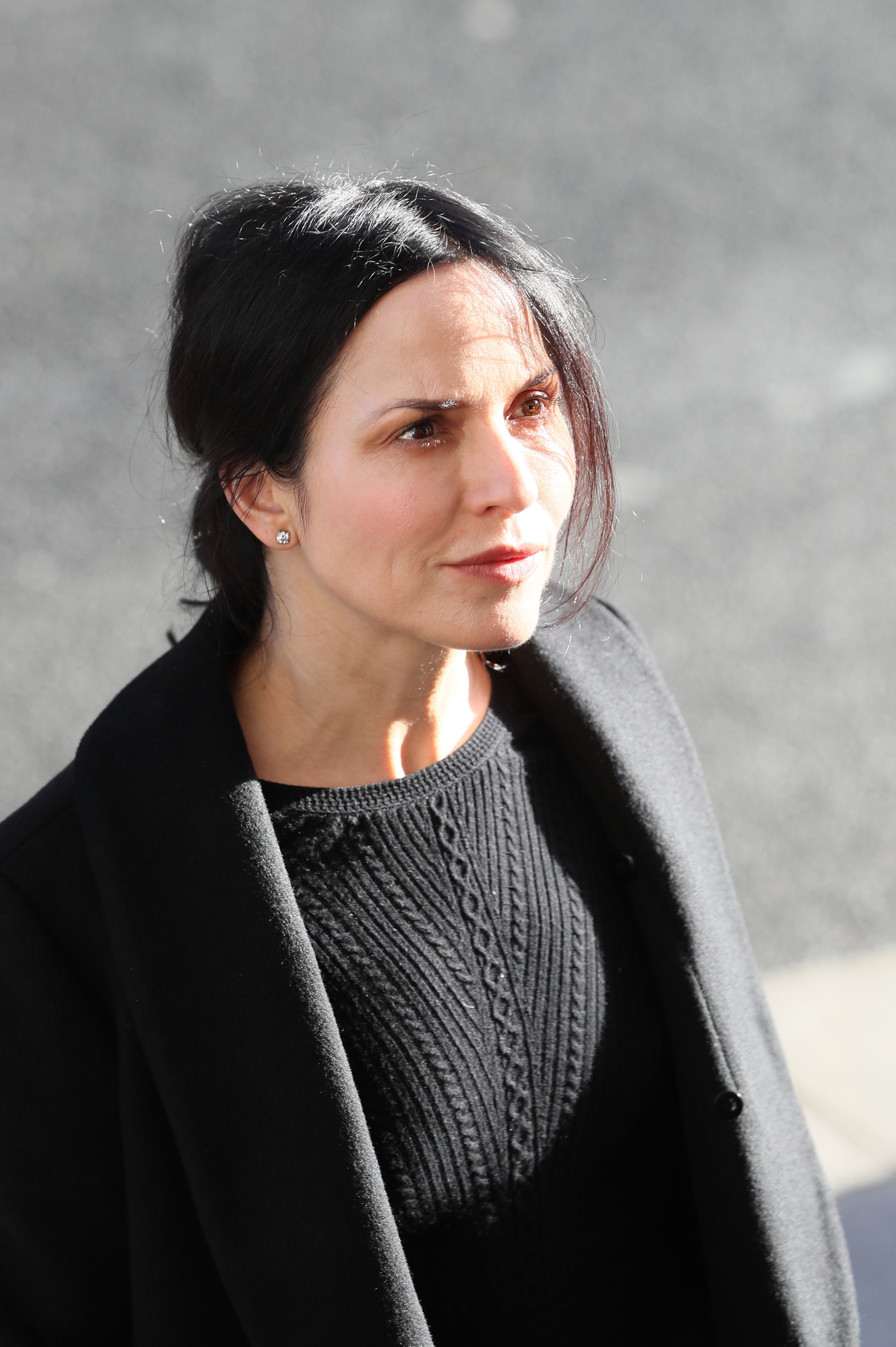