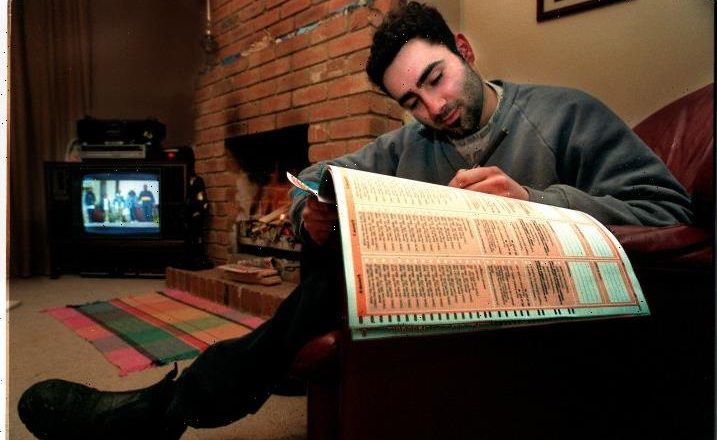 Last year’s census has uncovered almost 20,000 Victorians who as little as three months ago were not thought to exist. 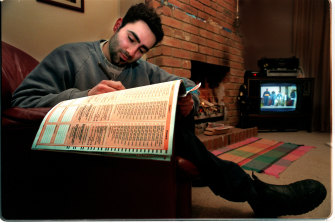 Their discovery has also proved that the great migration of Victorians north to Queensland is slowing rapidly, with only 2000 Victorians being lost to other states in the first three months of this year. There may be political and economic ramifications from the new figures.

The Australian Capital Territory lost a federal seat and Queensland gained one in electoral boundary reshuffling. The decisions were based on estimates of population, but there may now be grounds for appeal.

Victoria should also deserve a higher proportion of federal grants to the states, but this is unlikely to make much of a difference to the average battler.

The Bureau of Statistics yesterday released demographic, figures for the December quarter of 1996, the first to be based upon the results of last year’s national census.

The bureau has an extraordinarily difficult job in keeping track of the number of Australians and their movement. Birth and death certificates, overseas migration cards and records of changes of address for Medicare cards provide part of the picture, but the bureau can never be sure.

Yesterday’s report showed that Victoria had a population of 4,571,900 at the end of September 1996, 19,900 higher than figures released on 14 March had suggested. New South Wales’ population was 13,800 less than earlier estimated, while the number of Queenslanders was overestimated by 15,500.

Although statistics for net interstate migration are yet to be released, the rapid fall in the number of people leaving Victoria suggests those fleeing north are a much rarer species in the late 1990s. From a peak of 31,895 people who left Victoria in 1994, last year recorded a loss to the state of only 13,812 to elsewhere in Australia. In the first quarter of 1997, 1932 people departed, the lowest figure for many years.

The changes also explain why Victoria has had such a high per capita growth rate in recent years.