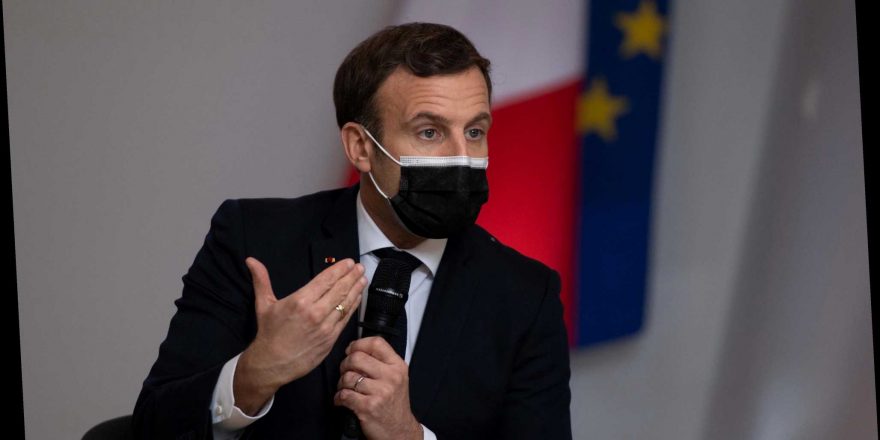 PARIS – French President Emmanuel Macron published in the early hours of Thursday a video on his Twitter account, in which Macron slammed the scenes of violence in Washington DC while also expressing his strength in the democratic process in the United States.

Macron spoke in both English and French in his Twitter video messages, which carried the hashtag of “#WeAreOne.”

Hundreds of President Donald Trump’s supporters had earlier stormed the U.S. Capitol on Wednesday in a bid to overturn his election defeat.