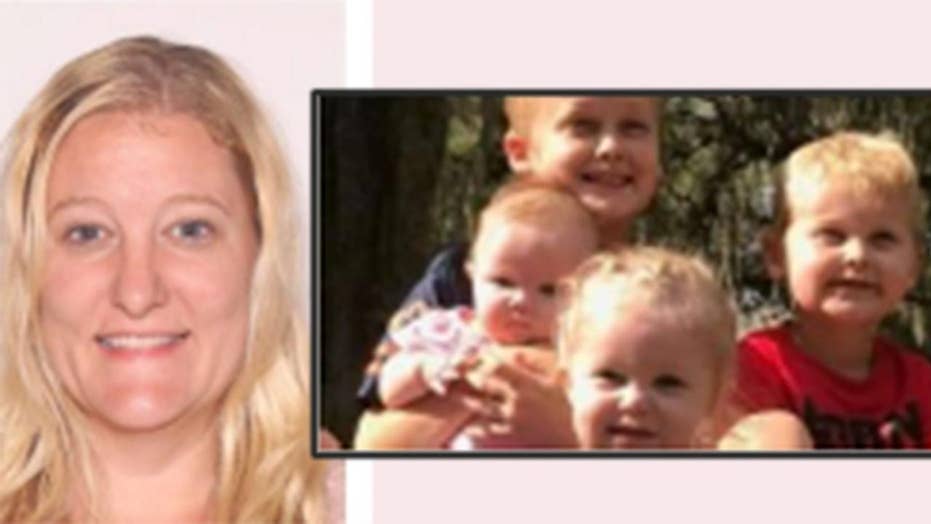 Florida mom and 4 kids haven’t been seen for 6 weeks. It isn’t clear why they weren’t reported missing sooner but the 32-year-old and her children, ranging in age from 1 to 10 years old, were last seen 40 miles from where they live.

A Florida mother who was reported missing Saturday after vanishing six weeks ago was found dead in Georgia on Monday — and her husband is being questioned in connection with her death, officials said.

Casei Jones, 32, and her four kids – Cameron Bowers, 10; Preston Bowers, 5; Mercalli Jones, 2; and Aiyana Jones, 1 – were reported missing after their loved ones grew increasingly concerned about their whereabouts. The five were last seen in early August in Ocala, Fla., where the family lives. 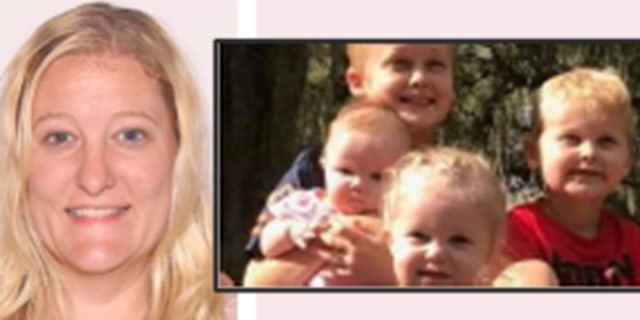 Detectives on Monday were continuing to search for the children, the Marion County Sheriff's Office said.

It wasn't immediately clear why Jones and her children weren't reported missing sooner.

The mother of four's husband, 38-year-old Michael Waye Jones, Jr., was located in Georgia and "is currently being questioned in connection to Casei's death," the sheriff's office said. An arrest warrant has been issued for second-degree murder. 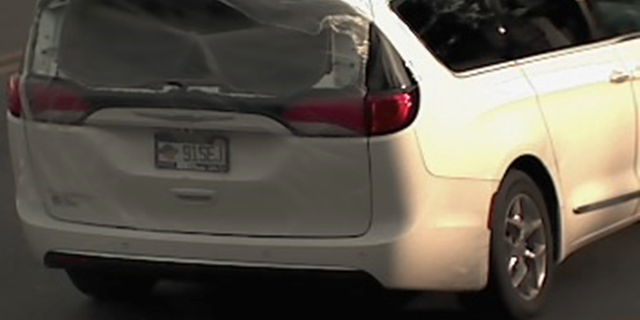 Following the disappearance of the 32-year-old daughter and her children, Jones' mother, Nikki Jones, told WOFL that she's "never ever been so scared."

"They don't know where she's at," Nikki said. "They went to the house and she’s gone. The house is empty."

Investigators said the mother of four might have been driving a 2017 Chrysler Pacifica with Florida license plate number 91SEJ, according to the sheriff's office.

Anyone with information on the situation is urged to contact the Marion County Sheriff's Office at 352-732-9111.