Home » World News » Florida man accused of trying to throw alligator on roof to teach it a lesson: report 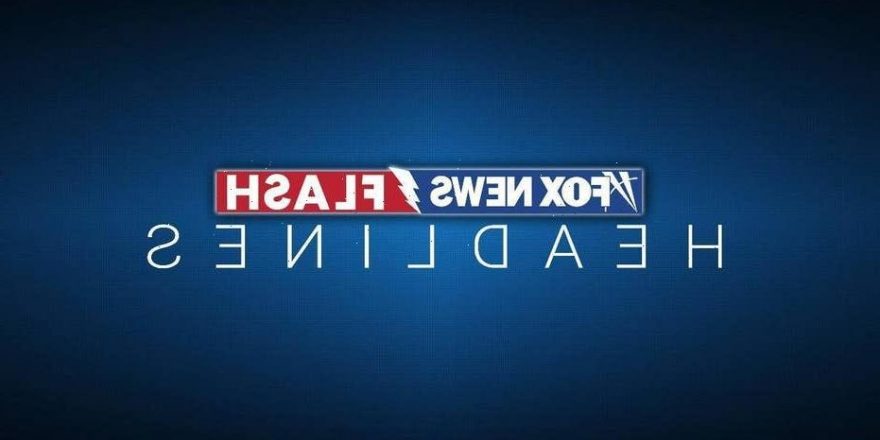 Florida man accused of trying to throw alligator on roof to teach it a lesson: report

Police in Daytona, Florida, said they took a man into custody early Thursday after they found him abusing an alligator and trying to throw the reptile—by holding its tail—on top of a building.

Fox 35 Orlando reported that police took William “Bubba” Hodge, who is 32, into custody at the scene. The station, citing an arrest report, reported that Hodge is accused of taking the alligator from an enclosure. Police said Hodge stomped on the alligator and slammed it into an awning. He allegedly told officers that he was trying to teach the reptile a lesson.

He has since been charged with animal cruelty, a felony and other offenses.

The alligator was returned to Congo River Golf.