A Miami police officer is facing suspension after pictures surfaced on social media, apparently showing him wearing a Trump 2020 facial covering while at a voting station.

During a news conference Tuesday, Mayor Francis Suarez said the officer would be disciplined and said a suspension was a possibility.

"There were people claiming it was voter intimidation,” Suarez said. “Officers have a responsibility … to protect our residents and they have to do that in an impartial manner and they can’t be making political statements or making political stances while they are wearing a uniform.”

Chief Jorge Colina and the Miami Police Department did not answer Fox News' questions about the officer's identity, or what disciplinary actions might be taken against him.

"We are aware of the photograph being circulated of a Miami Police officer wearing a political mask in uniform," the police department said in a statement. "This behavior is unacceptable, a violation of departmental policy, and is being addressed immediately." 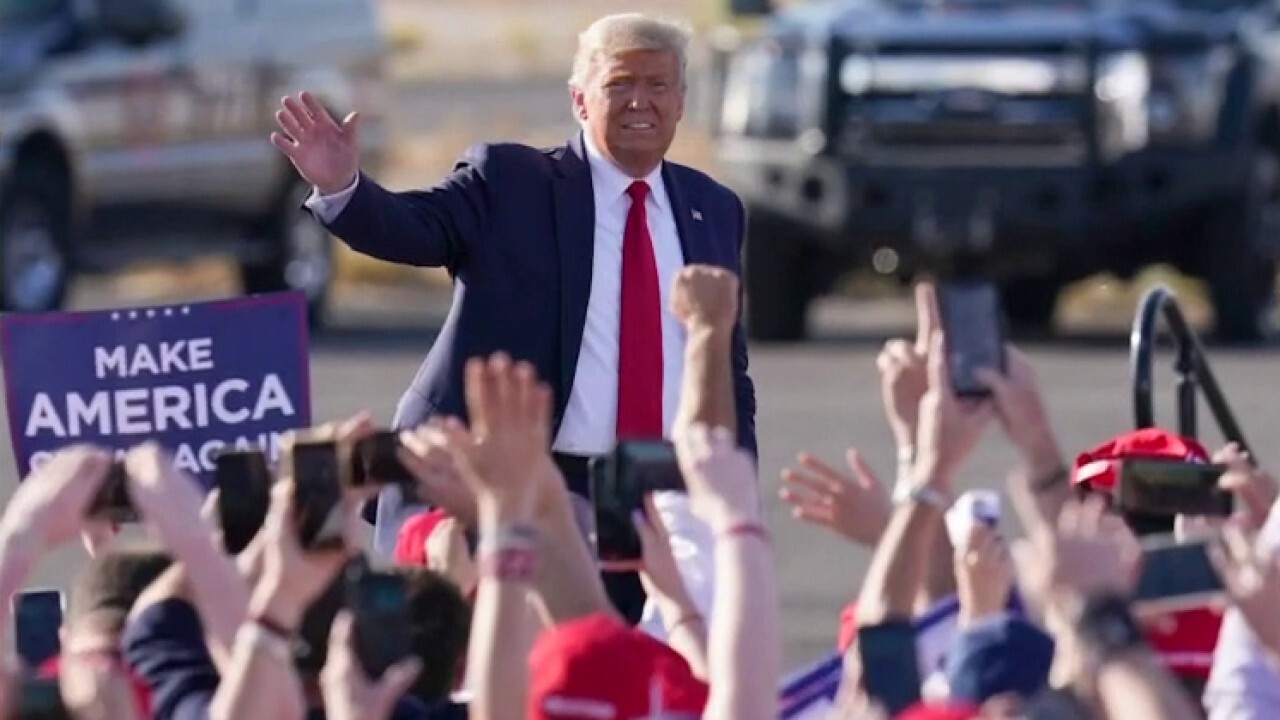 Suarez said the officer was at the voting station to cast a ballot, but Suarez would not confirm if Ubeda was on duty or not, according to The Orlando Sentinel.

Steve Simeonidis, the chairman of the Miami-Dade Democratic Party, took the photo of Ubeda and posted it on Twitter on Tuesday.

“Here is @CityofMiami Police Officer Daniel Ubeda, in full uniform with badge and gun wearing his Trump mask inside of the polling location in government center,” he wrote. “This is city funded voter intimidation. Ubeda should be suspended immediately.”

Ubeda had been an officer with the Miami police since 2006, he left the department in 2014 and returned four years ago in 2016, according to public records obtained by The Sentinel.

Fox News asked Miami police if there'd been any similar cases in the past with department officers facing disciplinary action for supporting former President Barack Obama or Joe Biden in public, but authorities refused to comment.

This story contains material from the Associated Press.