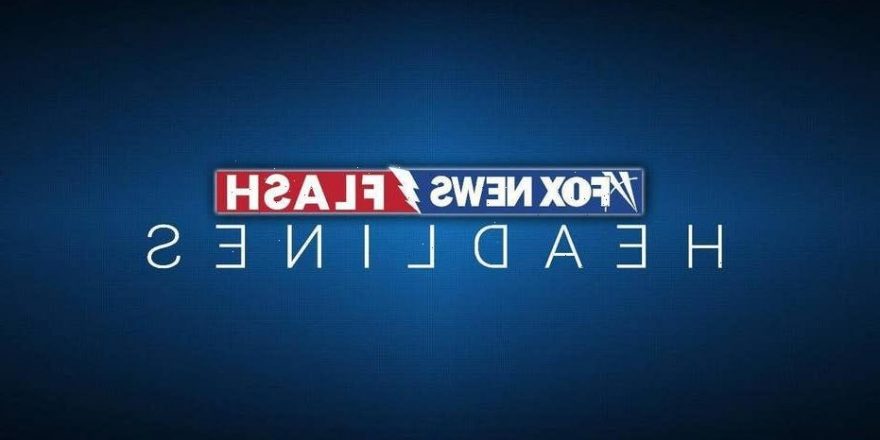 Fire Marshals arrested 38-year-old Joel Mangel for the alleged use of what are commonly known as “Molotov cocktails,” which he is accused of having using against a deli on Nostrand Avenue in Brooklyn, according to an announcement from Fire Commissioner Daniel A. Nigro. (In New York, fire marshals are armed police officers with full powers of arrest.)

Firefighters, who arrived to the deli within three minutes after being called Sunday at 7:53 a.m., rapidly brought the situation under control and also provided medical treatment for a person who suffered injuries that were non-life-threatening.

“Fortunately, there was no loss of life here,” said Nigro in a statement. “The investigative work from the Explosives and Arson Task Force comprised of our Fire Marshals, the NYPD, and ATF, led to the timely arrest of this suspect who threatened the safety of our communities by using such a cruel and destructive device.”

“FDNY will continue to work alongside local, state and federal partners to bring to justice those who use fire as a weapon against New Yorkers,” Nigro added.

Mangal is charged with arson, assault, reckless endangerment, criminal possession of a weapon, and criminal mischief. The Brooklyn District Attorney’s Office will prosecute the case.