Fiona Bruce is tipped to join the ranks of the best-paid BBC stars when salary figures are released next week.

The 56-year-old presenter is one of four women likely to be among the corporation’s top ten earners.

The latest figures, which cover 2019/20, are set to show that female stars are moving closer to wage equality. Among those on more than £150,000, the proportion of women has jumped from 25 per cent to 45 per cent in four years. 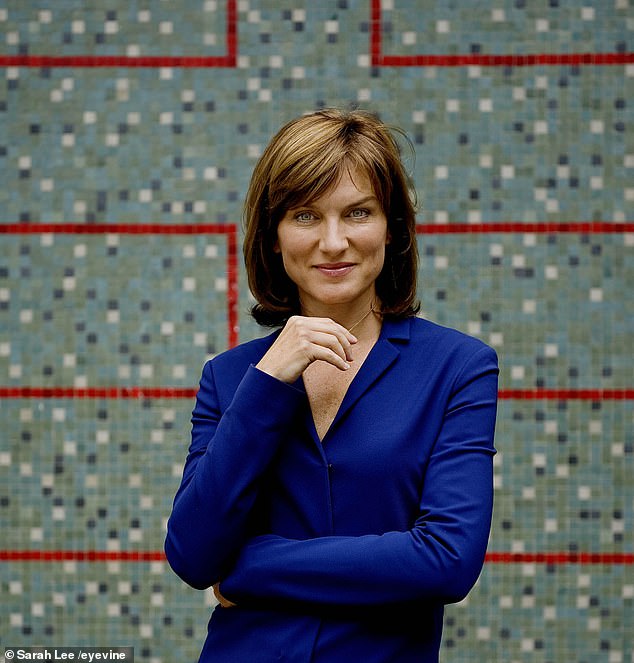 Fiona Bruce, pictured, is expected to be one of the top BBC earners when the latest figures are released next week having completed a full year behind the Question Time desk 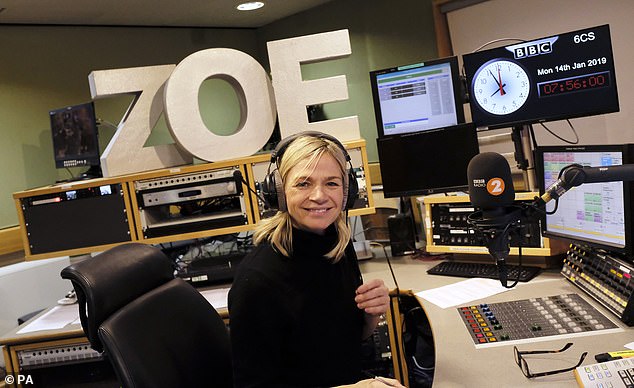 Last year, Zoe Ball, pictured, and Claudia Winkelman were the two top earning female stars having been paid up to £375,000 each 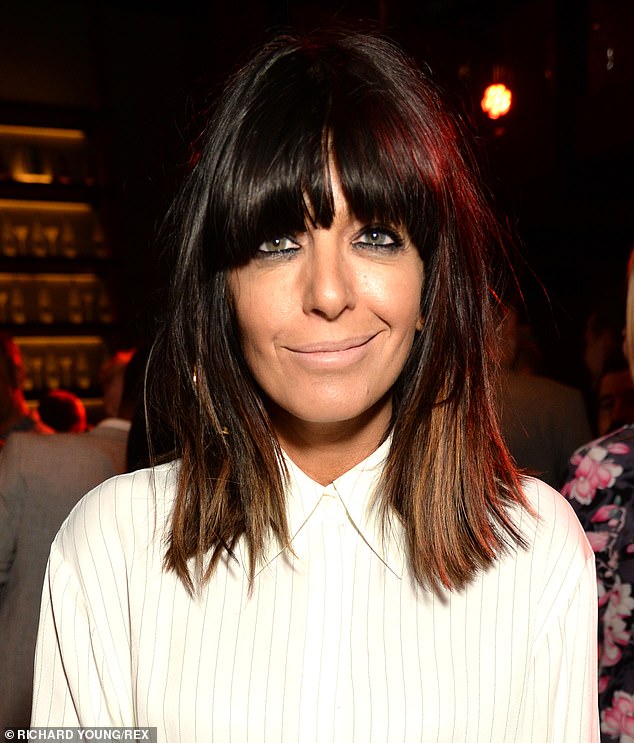 Claudia Winkleman, pictured, is best known for her role presenting Strictly Come Dancing, which keeps her as one of the corporation’s best paid stars

BBC bosses hope to reach, or exceed, an equal gender split this year. They have been trying to level up the pay of male and female stars to repair damage to the corporation’s reputation and reduce discord among staff.

Based on pay analysis and information from industry sources, Miss Bruce will appear in the top ten on the back of a full year of pay as the host of Question Time.

Last year she was revealed to be earning up to £259,999 for her work on BBC1, but this included only around ten episodes of the debate show.

It is estimated Miss Bruce’s pay could now top £400,000 yet it is unclear whether her work on Antiques Roadshow is included in this figure.

A TV industry insider said of Miss Bruce: ‘She is one of the best presenters around. She is hosting Question Time in the most politically active moment in the past 20 years. She is worth every penny.’ 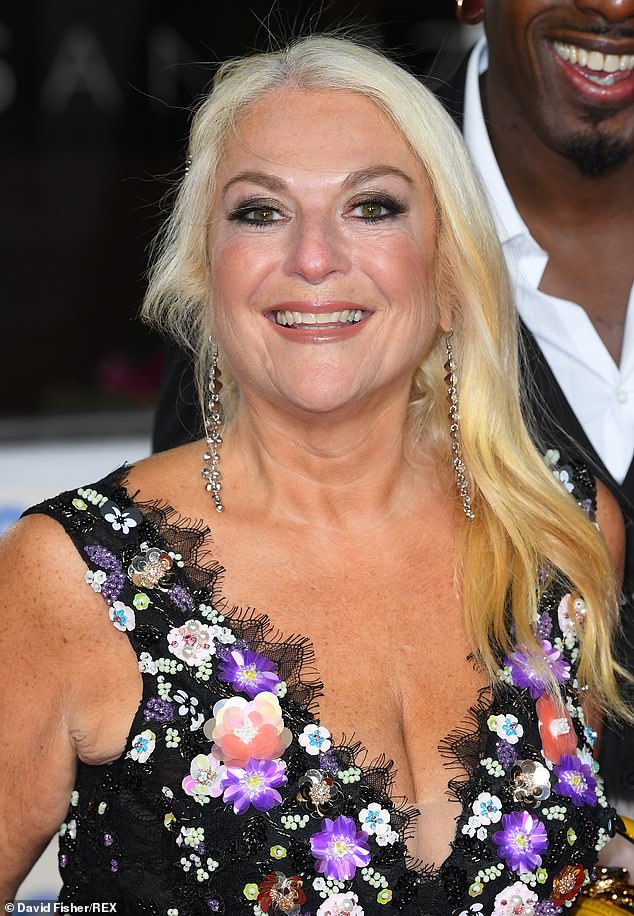 Last year three women were in the top ten but they were all at the lower end of the list. Claudia Winkleman and Zoe Ball were jointly the highest-paid female presenters, both on up to £374,999, putting them in eighth place.

Miss Ball’s pay included 30 editions of the flagship Radio 2 breakfast show and 40 episodes of her Saturday afternoon show. With a full year on her breakfast show taken into account, she could be in the top five.

The only other woman in the top ten list in last year’s annual report was Vanessa Feltz, who has daily shows on both Radio London and Radio 2. She was in joint tenth with sports presenter Jason Mohammad, with £359,999.

There is speculation that Emily Maitlis, who won kudos for her Newsnight interview with Prince Andrew, could make the top ten. But this would require a big pay rise on top of the £264,999 she was paid in the previous year. Lauren Laverne, whose work includes Desert Island Discs, was also among the highest female stars last time – earning up to £309,999. The top ten positions were taken by nine men and three women – including those who were in joint positions on the list. The best paid was Match of the Day presenter Gary Lineker who was on around £1.75million for his BBC work.

Pay that stars receive for BBC shows made through independent production companies and the corporation’s commercial arm are generally not included in the figures.

Equality issues led to the BBC handing out a settlement to former China editor Carrie Gracie in 2018 and then earlier this year losing an equal pay tribunal case to Samira Ahmed.