Home » World News » Ferry tycoon's housekeeper awarded £4,000 after she is sacked by widow

Millionaire ferry tycoon’s housekeeper is awarded £4,000 payout after she is sacked by his ‘vicious’ widow

The widow of one of Britain’s richest men has been ordered to pay thousands in compensation to a housekeeper who branded her ‘evil and vicious’.

Sigrid ‘Sigi’ Aiken, 76, was accused by Eveline Montrieux of ‘nasty and humiliating’ behaviour which left her shaking and in tears.

Miss Montrieux told a tribunal she had a good relationship with Mrs Aiken’s late husband, ferry tycoon Michael Aiken MBE, after being hired to work in their £2.5million mansion in 2012. 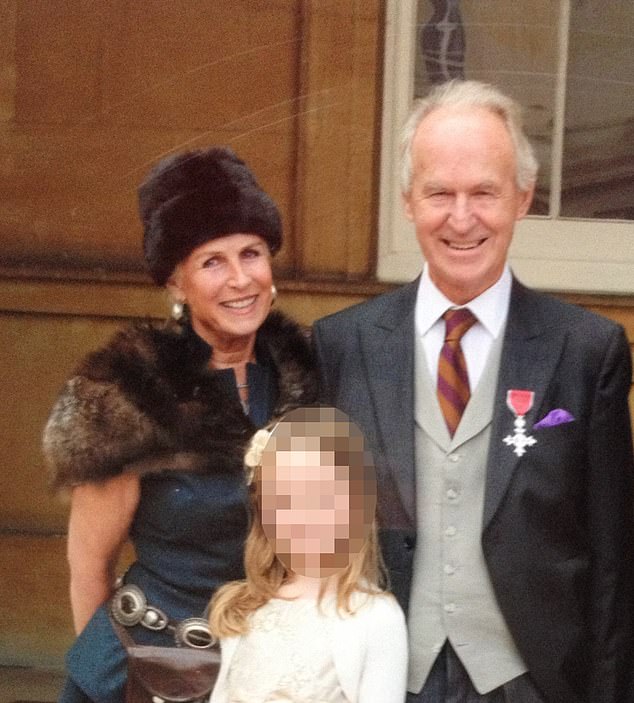 Sigrid ‘Sigi’ Aiken (left), 76, who was married to ferry tycoon Michael Aiken MBE (right), has been ordered to pay thousands in compensation to a housekeeper

But the 67-year-old said she had to endure seven years of daily unpleasantness and obstruction from Mrs Aiken before being sacked without warning days after his death aged 80 last March.

The tribunal has now ruled in Miss Montrieux’s favour and awarded her £4,000 for breach of contract and being dismissed without notice.

After the case, the mother-of-three told how she still needed help for post-traumatic stress disorder, had been left unable to work and plans a civil claim for damages.

‘I think she saw me as a threat,’ said Miss Montrieux. ‘She is very controlling.

‘Many times she left me in tears and having to walk out. I only put up with it so long because I needed the money.’

Miss Montrieux, whose ex-husband Evan Clements was a racing driver who came eighth at Le Mans in 1986, was hired by the Aikens to help run their mansion in Penshurst, Kent.

It has five bedrooms, plus two more in a barn annexe, plus a swimming pool, pool room, gun room and library.

Mr Aiken made The Sunday Times rich list after selling his Isle of Wight ferry business for £230million in 2005. He chaired the Mary Rose and Rochester Cathedral trusts, and was made an MBE for services to national heritage. 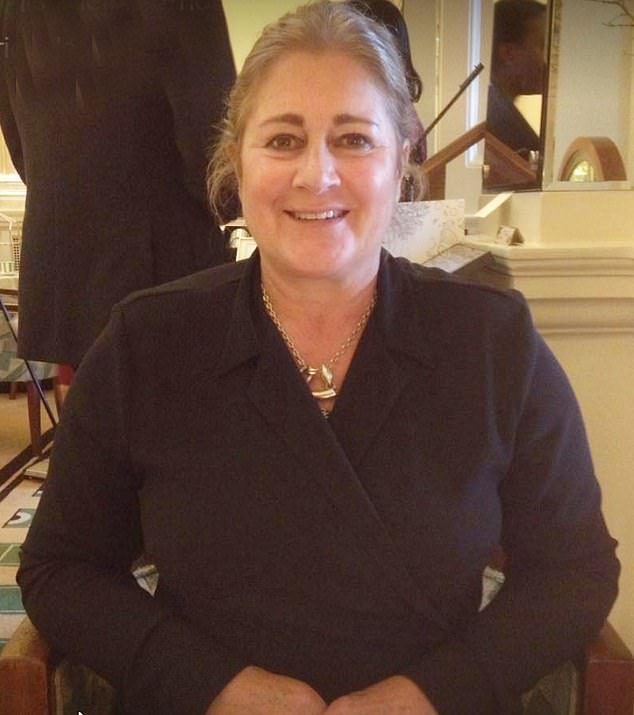 He met his wife when she was a sixth former in her native Germany where he was serving as a British Army officer.

Miss Montrieux lived locally and was interviewed by Mrs Aiken for the job paying £24,000 a year for 20 hours a week. Her tasks included cleaning the silver plus helping with the couple’s dogs, horses and pool. But over seven years, her relationship with the lady of the house became increasingly difficult.

Finally there was a ‘total breakdown’, the employment tribunal in Ashford, Kent, heard. Miss Montrieux claimed Mrs Aiken undermined her, humiliated her and obstructed her. Her boss was ‘nasty, vicious’ and caused ’emotional distress’ affecting her mental and physical wellbeing. The housekeeper added that ‘on a couple of occasions’ Mr Aiken had intervened to tell his wife to treat her better.

In text messages to him in January 2019, Miss Montrieux said she had to go home as Mrs Aiken had been ‘awful’ and ‘my whole body is trembling’. Extracts from her diary shown to the tribunal referred to her boss as ‘evil’.

Father-of-three Mr Aiken died suddenly while out riding a year ago. The tribunal heard his son Alex then texted the housekeeper to say her employment was terminated.

The family claimed she was made redundant as there was less work to do. But in his ruling issued last week, Employment Judge Mason ruled Miss Montrieux was unfairly dismissed and the relationship with Mrs Aiken was ‘toxic’.