A FEMALE fisherman has dismissed the BBC’s gender neutral term fisherpeople as a load of pollocks.

Chloe-Louise Chesswas, 29, prefers to be known as a fisherman and says the politically correct alternative will never catch on. 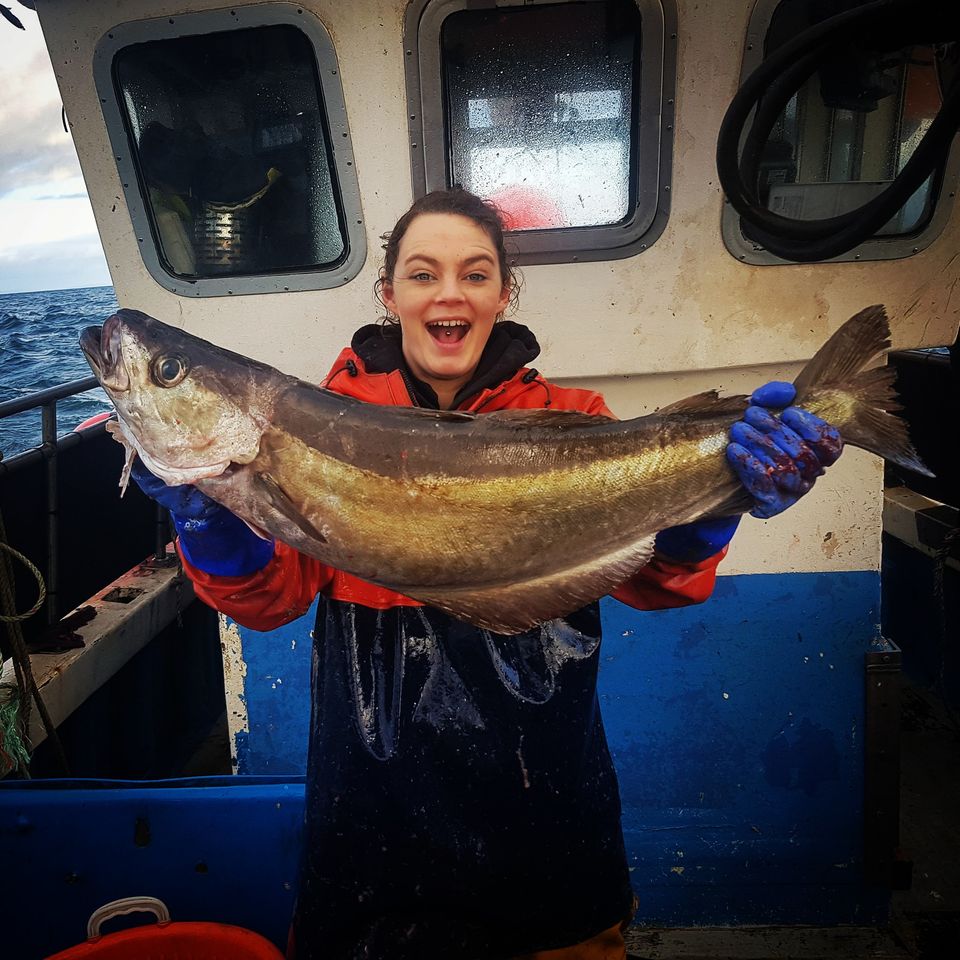 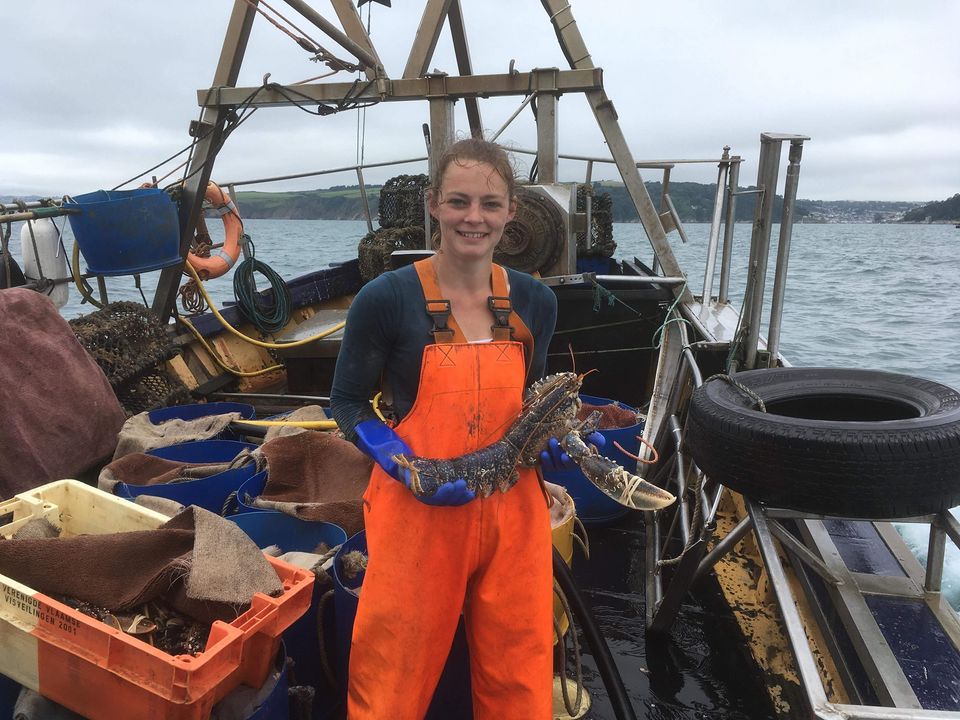 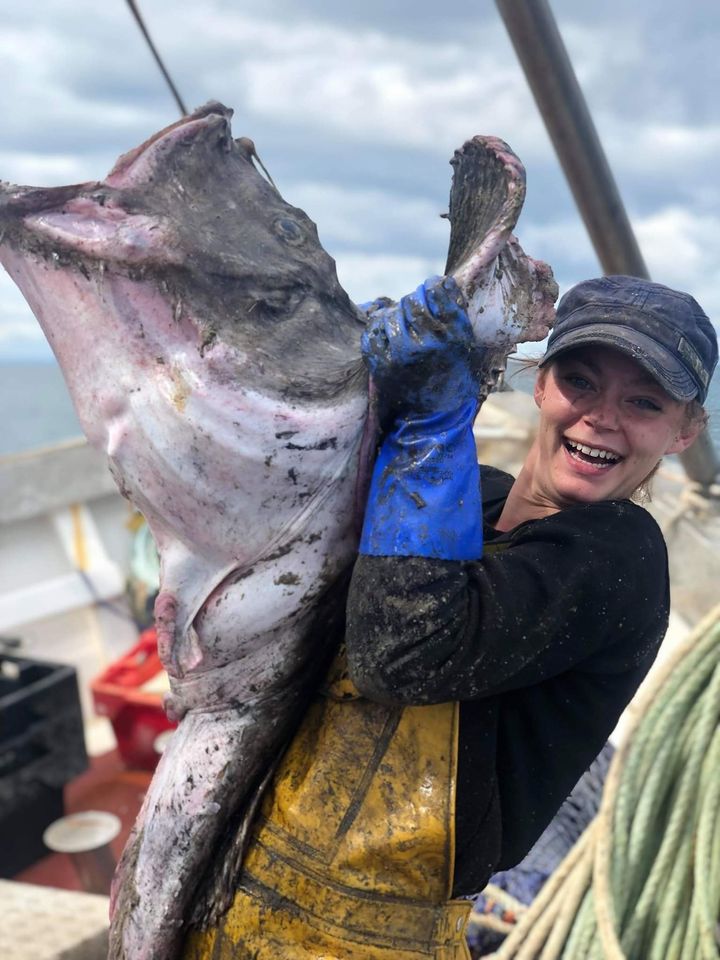 She said: “Just because I am of the opposite sex doesn’t mean I’m not a fisherman.”

The BBC’s Europe Editor Katya Adler used the term on Radio 4 while talking about Brexit earlier this week.

Chloe-Louise is believed to be one of just six female fishermen in Britain and has been doing the job for three years.

The 5ft 4in mother of two is a deckhand and potter on a crab potting boat based out of Salcombe, Devon.

But she said the term championed by the BBC would not catch on and that, if anything, it took away from equality.

She said: “I am 100 per cent a fisherman. There is no such thing as a fisherwoman. We are all fishermen.

“It is a gender neutral word.

"As far as I am concerned fishermen is a profession. It is not one or the other.

“I know I can rip in pots just as well as the lads.

“It takes a different type of woman to do this job. We are female fishermen. Fisherpeople will never be accepted.” 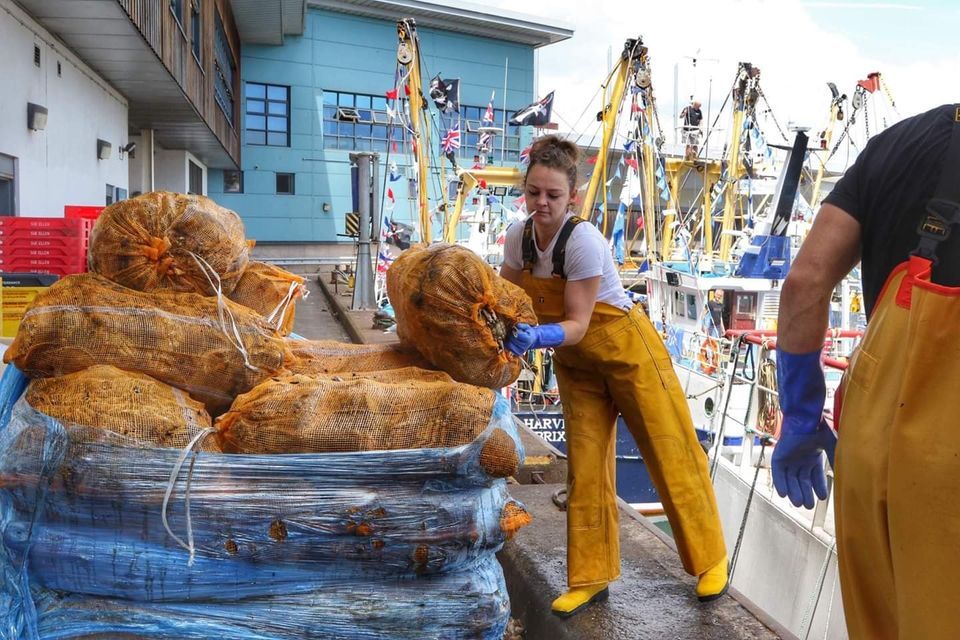 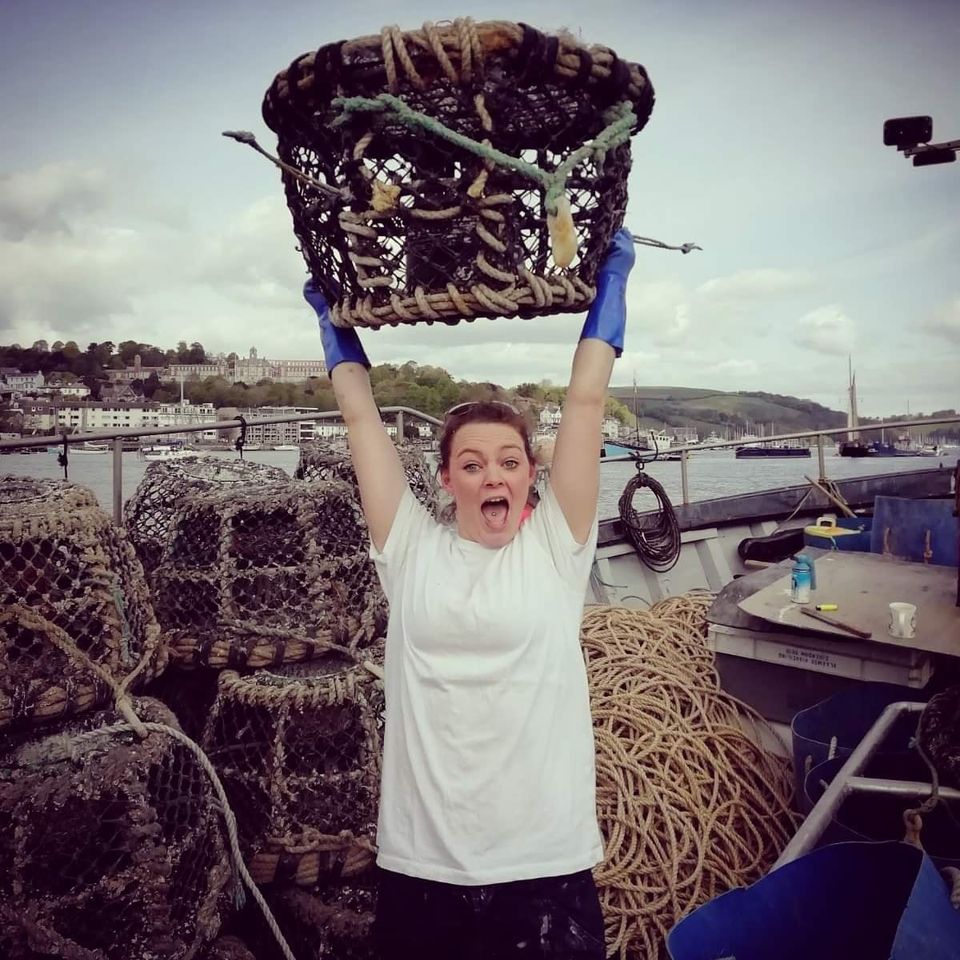 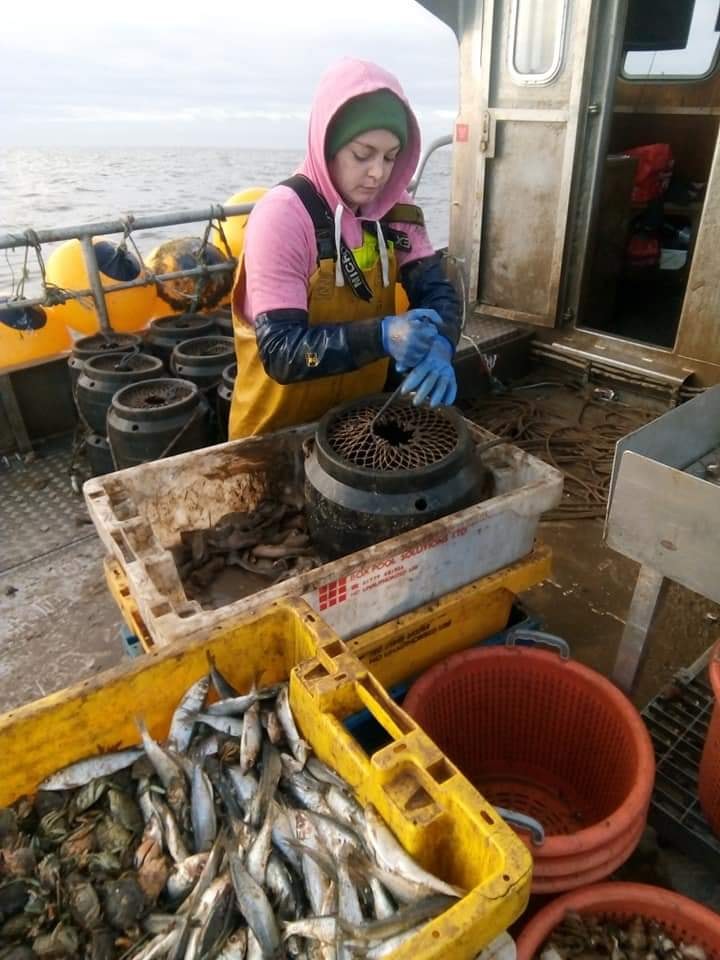