THE battle for Tripoli could lead to hundreds of ISIS fighters fleeing jails to commit terror attacks in Europe, Libya's government has warned.

At least 174 people have been killed, 756 injured and 18,250 forced from their homes since Putin-backed Khalifa Haftar ordered his forces to storm the country's capital.

The rebel leader, who controls the eastern-based Libyan National Army, is charging toward Tripoli with a 85,000 strong force to challenge the internationally recognised government.

His air force has bombed parts of the city and fought with militias in the southwestern suburbs since the attack began earlier this month.

On a visit to Rome to boost international support, Ahmad Maitig, the deputy prime minister in the Tripoli government, warned that chaos would erupt if the city collapses.

If Libya becomes even more unsafe, Europe needs to get ready to suffer the consequences of waves of desperate people arriving.

This, he said, would jeopardise the security of 400 ISIS prisoners held in the city’s jails and in neighbouring Misrata, reports the Times.

He said: “If war continues, how can we keep these prisoners?”

And he's warned Euopean governments that a civil war could lead to 800,000 migrants and Libyans seeking safety and crossing the Mediterranean.

“The war ends with the withdrawal of these forces and the return from where they came."

He said: “Islamic terrorist infiltration is no longer a risk, it has become a certainty: it is therefore my duty to reiterate that no docking will be allowed on Italian shores."

The UN estimates that 6,900 mainly sub-Saharan African migrants are in government detention centres in Tripoli.

They have been handed uniforms and been told to get ready to fight, it's reported.

Haftar attacked Tripoli on April 5 from the south, but has been stuck in the suburbs after meeting stiff resistance.

The conflict in Libya has dragged on since the overthrow of Muammar Gaddafi in 2011.

Libya has been divided between the internationally recognised government in Tripoli and a parallel administration allied to Haftar since Gaddafi's downfall. 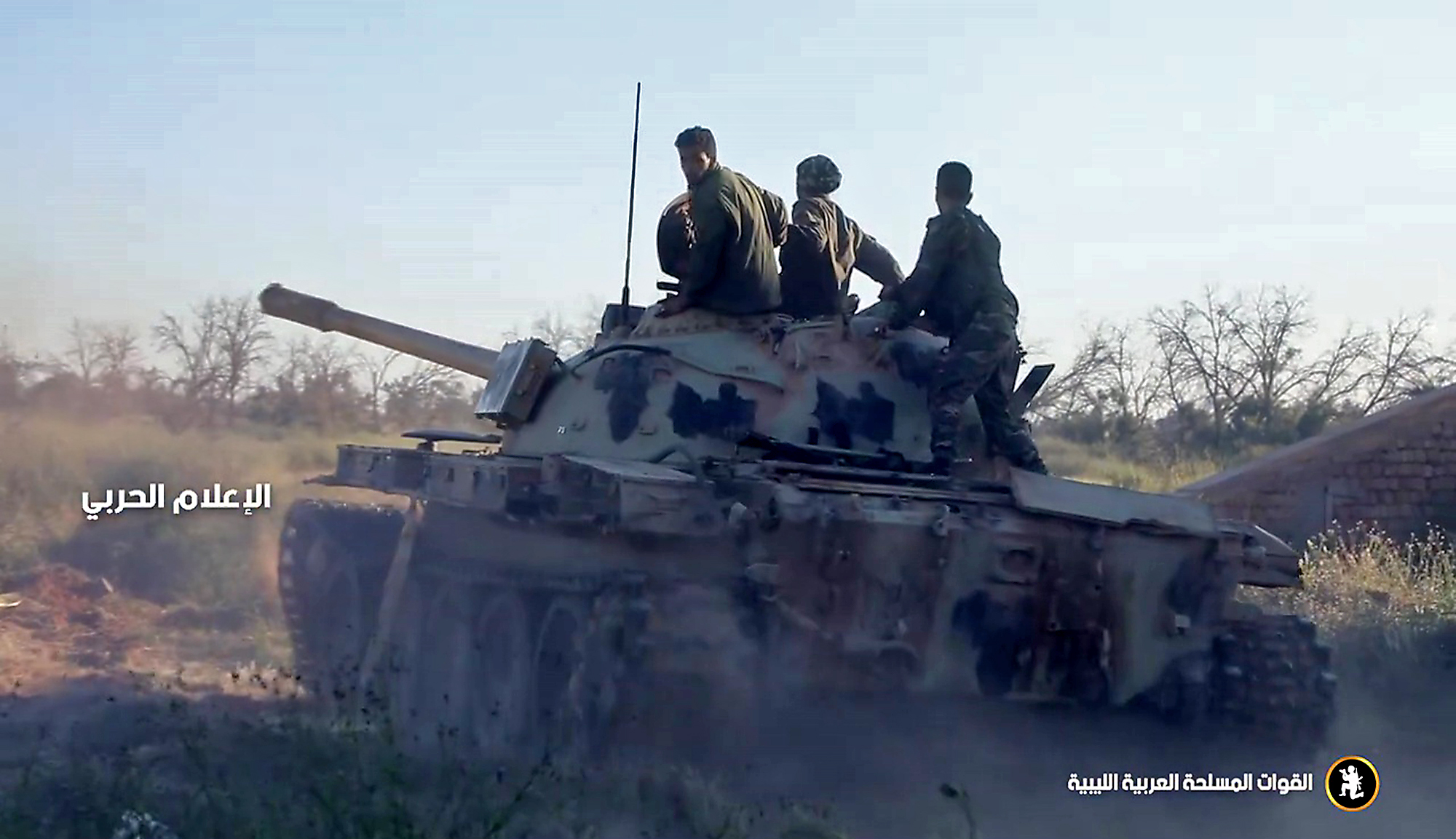