Home » World News » Father, 66, was the 'sickest patient doctors had ever seen'

Father, 66, was the 'sickest patient doctors had ever seen'

Father, 66, who became ‘sickest patient doctors had ever seen’ reveals how he survived leukaemia before beating Covid while suffering a twisted bowel

A father shares how he survived being the ‘sickest patient doctors had ever seen’ after battling leukaemia, beating Covid while suffering a twisted bowel.

Even though his family was told to prepare for the worst, Mr Ellison survived and five months later opens up about what he’s been through. 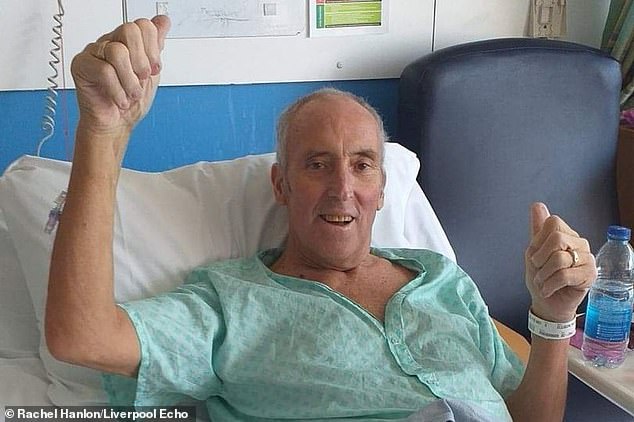 Michael Ellison, 66  who has survived leukaemia, beats Covid while suffering a twisted bowel 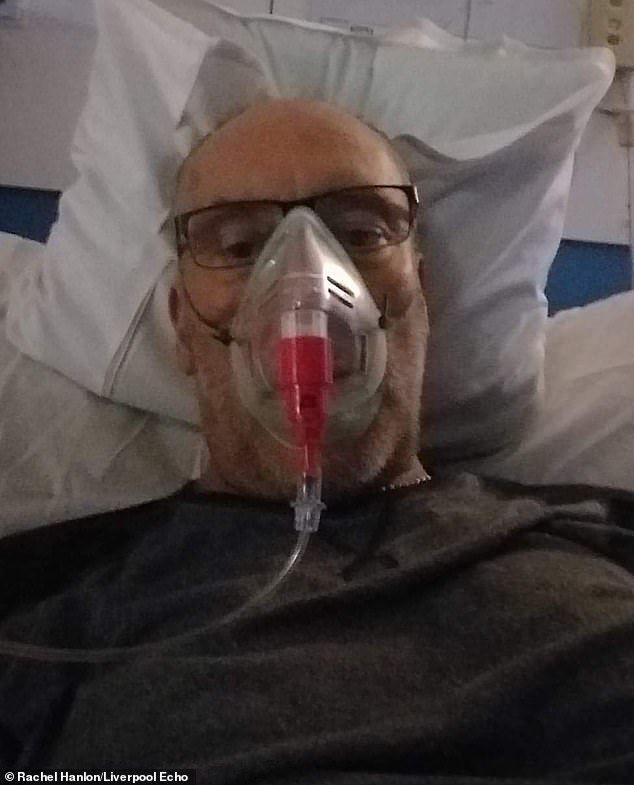 Mr Ellison had gone into remission from leukaemia in March which meant he didn’t have the typical symptoms of Covid-19.

At the same time scans showed that the  former builder also had a twisted bowel and he needed an immediate operation with a 50% survival rate.

His family was told that he wasn’t expected to last the night but he defied the odds.

He told the ECHO: ‘It’s been a real roller-coaster ride.

‘When in the Royal, I saw people dying around me, they would put a curtain around them and that was that. 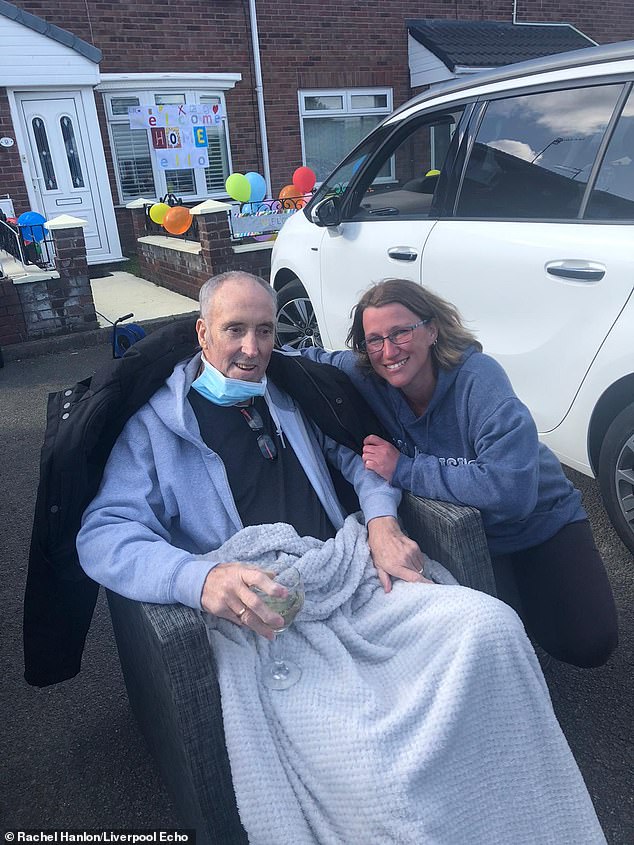 His family was told to prepare for the worst, as he wasn’t expected to last the night

‘Just the idea that they put a ‘Do Not Resuscitate’ on my bed, when I’m only 65, is hard to get my head around.

The father- of- six had to quit his job as a builder after being diagnosed with leukaemia which meant he needed chemotherapy.

After battling for two and a half years, Mr Ellison got the all-clear six weeks before contracting Covid-19.

The fact that he had just undergone chemotherapy meant that his symptoms weren’t the typical assosciated with Covid-19. 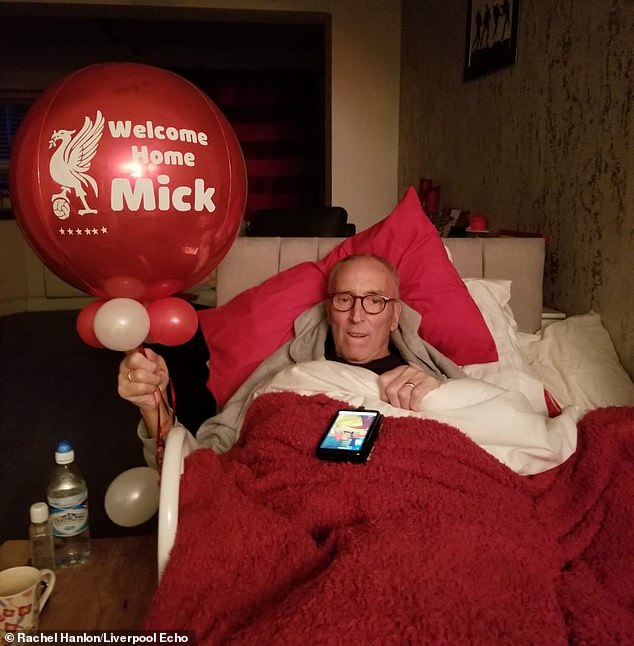 His wife Susan, 66 called an ambulance when he wasn’t able to stand up in the bathroom, had a temperature and a cough.

He was rushed to A&E at the Royal Liverpool Hospital and hours later his family was told he wasn’t expected to last the night.

Mr Ellison has recovered and is hoping to put back the three stone he lost while in hospital, regain his strength through physiotherapy exercises and eventually undergo another surgery to remove his stoma connected to his abdomen.