Home » World News » Family of autistic girl, 6, reveal neighbor's letter asking them to 'reduce' her episodes 'as they disturb their Zooms'

A CALIFORNIA family received an anonymous letter asking their autistic daughter to stop having so many episodes due to the noise disturbing their Zoom calls.

Little 6-year-old Kayla Newton was the target of a rude letter signed by "neighbors" with no name or return address, but her parents hope it would be a teaching moment for those left it. 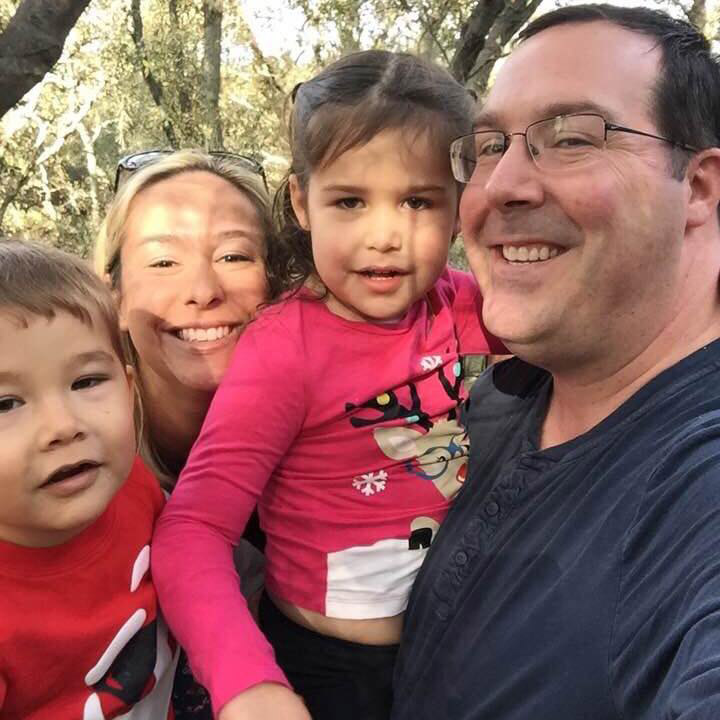 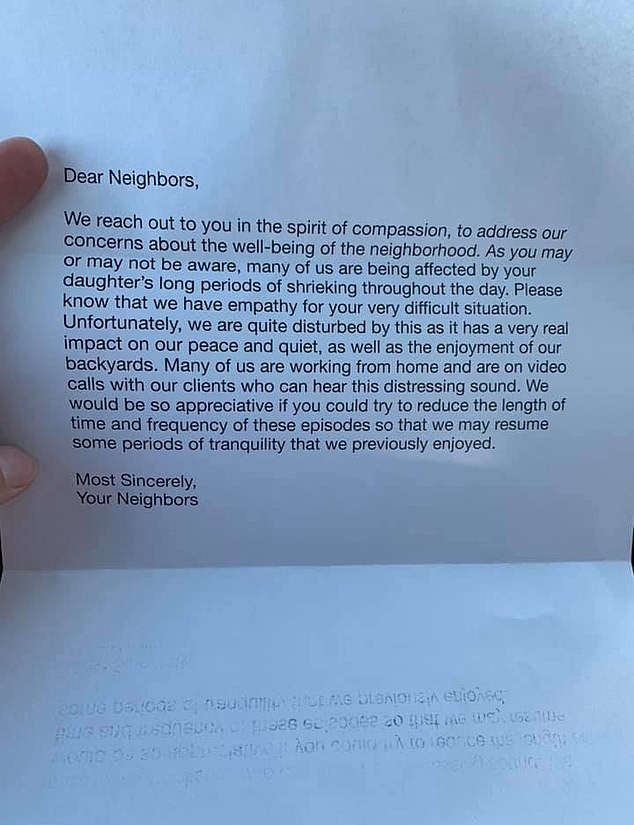 Kayla loves the outdoors and lollipops, but has trouble vocalizing it. Instead,she communicates through noises and gestures as she lives with non-verbal autism.

"It’s a way for her to get out her energy and for her to relax," said Kayla’s mom, Monica Newton. "These noises calm her."

Monica and her husband, Kevin, were disgusted after finding the letter someone insensitively left for them last Saturday as they were heading out.

"We reach out to you in the spirit of compassion, to address our concerns about the well-being of the neighborhood," the letter starts. 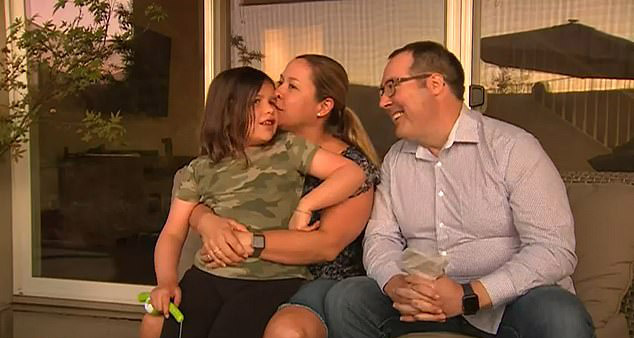 "As you may or may not be aware, many of us are being affected by your daughters long periods of shrieking throughout the day," it continued. "Please know that we have empathy for your very difficult situation."

"Unfortunately, we are quite disturbed by this as it has a very real impact on our peace and quiet, as well as the enjoyment of our backyards," it goes on to say before saying people are working from home.

"Many of us are working from home and are on video call with our clients who can hear this distressing sound," it continued.

The letter concluded by asking the Newtons "if you could try to reduce the length of time and frequency of these episodes so that we may resume some periods of tranquility that we previously enjoyed."

The Newtons were horrified of the letter.

"It’s very hurtful to read that stuff. This is our child. If we could help her we would," Monica Newton said.

"For somebody to say that she’s shrieking and it’s ruining their life, what about her life?" Kayla's mom asked. "What about her? She’s a freaking child, she’s 6 years old."

The Newtons had lived in the El Dorado Hills neighborhood for over three years, and said they have learned to accommodate their life for their daughter, expressing they wish their neighbors learn about their perspective.

The Newtons said they don't believe the letter was from an immediate neighbor, but hopes those who did would learn about compassion.

"There’s a whole world people don’t see as parents like us experience day to day. That’s what I would share," Kevin Newton said.

Why the market bubble is back