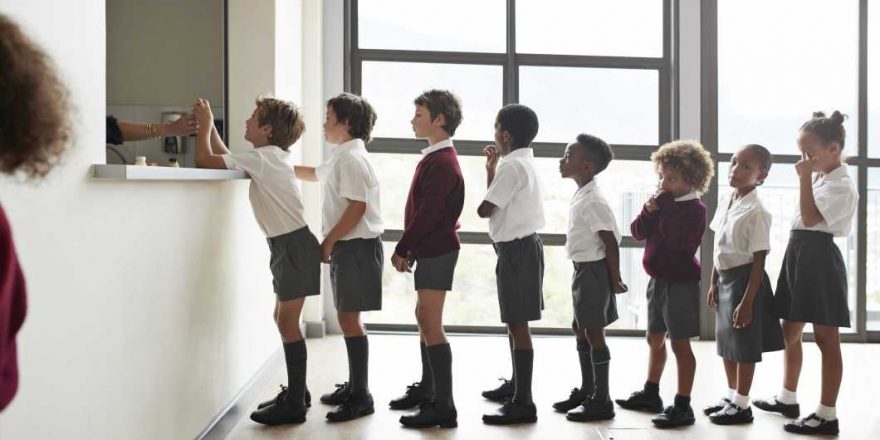 A SCHEME to use facial recognition software to scan pupils in school canteens has been axed after privacy concerns were raised.

Nine schools in North Ayrshire became the first in the UK to start using the system long-term last week after a pilot project in Gateshead last year. 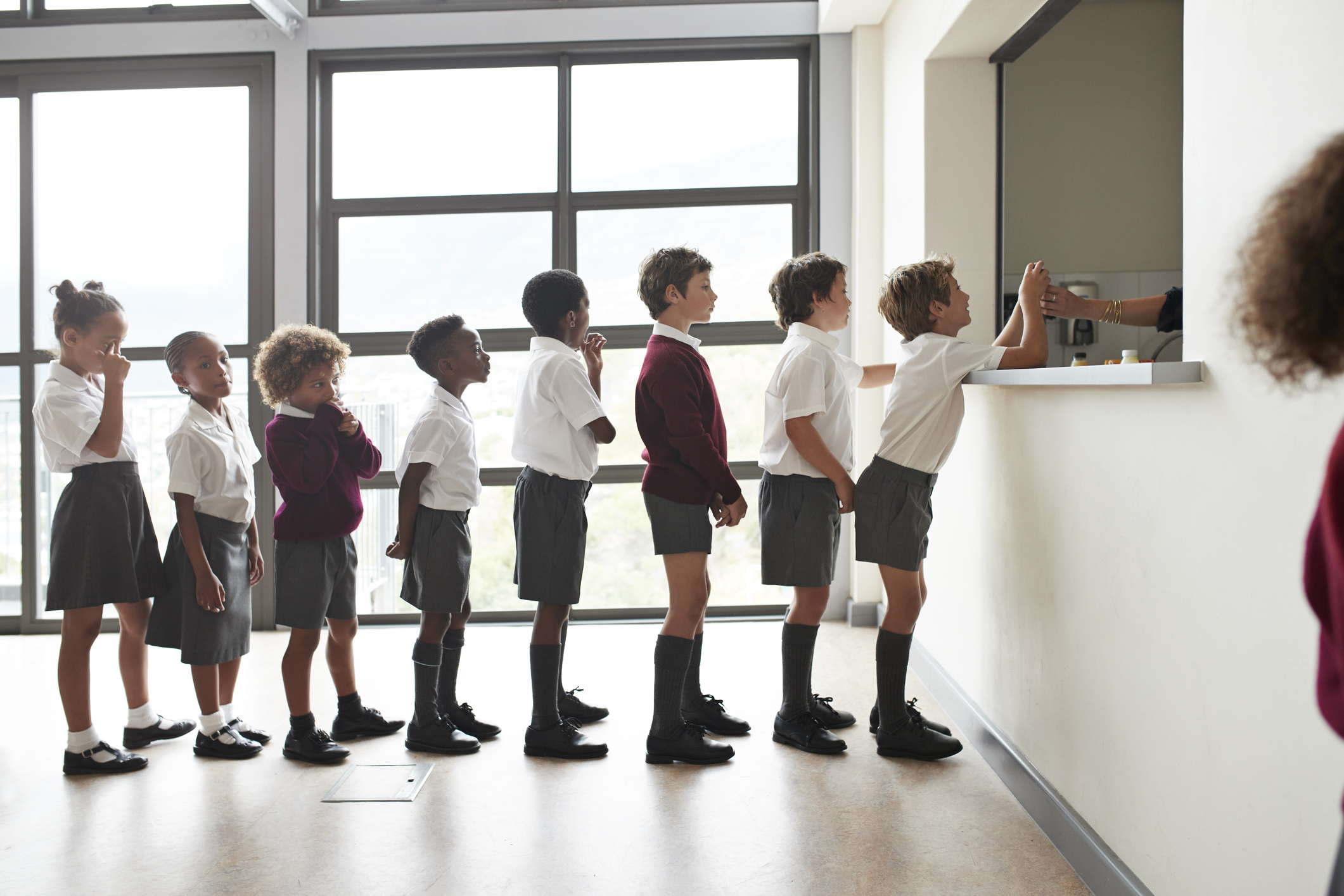 It was designed to make the payment process for meals quicker and more hygienic than using cards or fingerprint scanners.

However, the programme has been paused just days after its launch after concerns were raised by privacy campaigners and the Information Commissioner's Office (ICO), the UK data watchdog.

The ICO responded to the plans by saying that organisations should consider a "less intrusive" approach where possible.

In a statement, North Ayrshire Council said: "Having received a number of enquiries in recent days, we have temporarily paused the contactless payment system, which uses facial recognition, in our secondary schools from this afternoon while we consider and respond to the enquiries received.

"Whilst we are confident the new facial recognition system is operating as planned, we felt it prudent to revert to the previous PIN (Personal identification Number) system while we consider the enquiries received.

"Pupils using the facial recognition system, who do not already have PINs, will be issued with these. We apologise for any inconvenience this may cause and hope to be in a position to offer a further update in the very near future."

The local authority said 97 per cent of children or their parents had given consent for the new system. Parents have to opt in for children to use the technology.

The system had been introduced after the half-term break and scanned the faces of children at lunch tills. It checked students against a register of faces stored on school servers.

Information supplied to parents by the council said: "With facial recognition, pupils simply select their meal, look at the camera and go, making for a faster lunch service whilst removing any contact at the point of sale.

"Pupils no longer need to carry any form of identification such as a card or even enter a personal identification number (Pin). School meal payments are instantly reflected in the pupil's cashless accounts in the same way as any other identification method."

Campaign group Big Brother Watch, who wrote to schools in the area urging them to drop the scheme, described the decision as "fantastic news".

An ICO spokesperson said: "Data protection law provides additional protections for children, and organisations need to carefully consider the necessity and proportionality of collecting biometric data before they do so."

Last week David Swanston, managing director of CRB Cunninghams, the firm that installed the systems, told the FT: “It’s the fastest way of recognising someone at the till — it’s faster than card, it’s faster than fingerprint.

"In a secondary school you have around about a 25-minute period to serve potentially 1,000 pupils.

"So we need fast throughput at the point of sale."