AN extraordinary £90 million Arctic super yacht has been designed to perfectly blend in with its frozen landscape – by looking like an iceberg.

The 230ft 'Fata Morgana' is inspired by stealth planes and ships and comes with with an observatory for those on board to gaze at the Arctic sky, as well as an outdoor swimming pool. 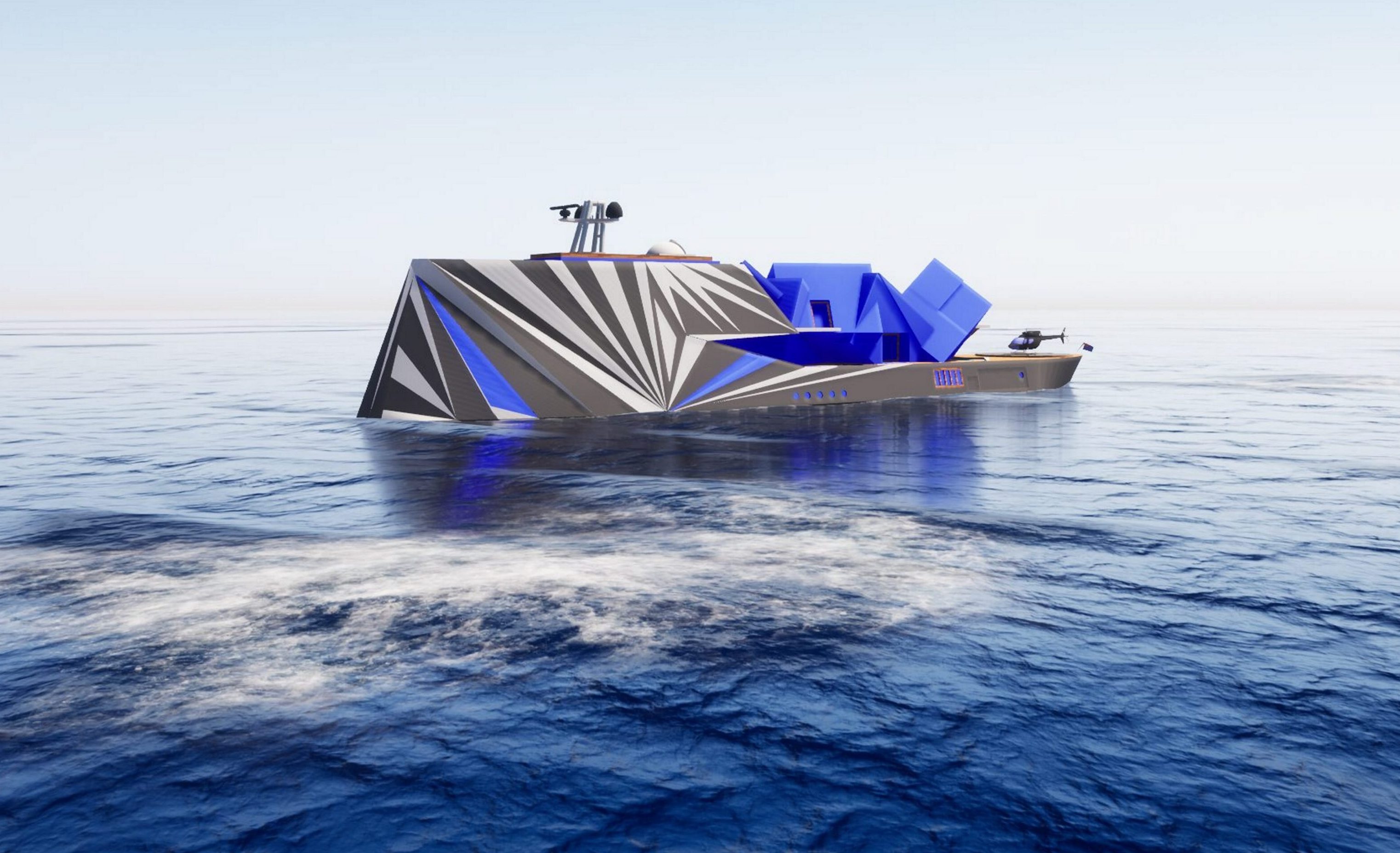 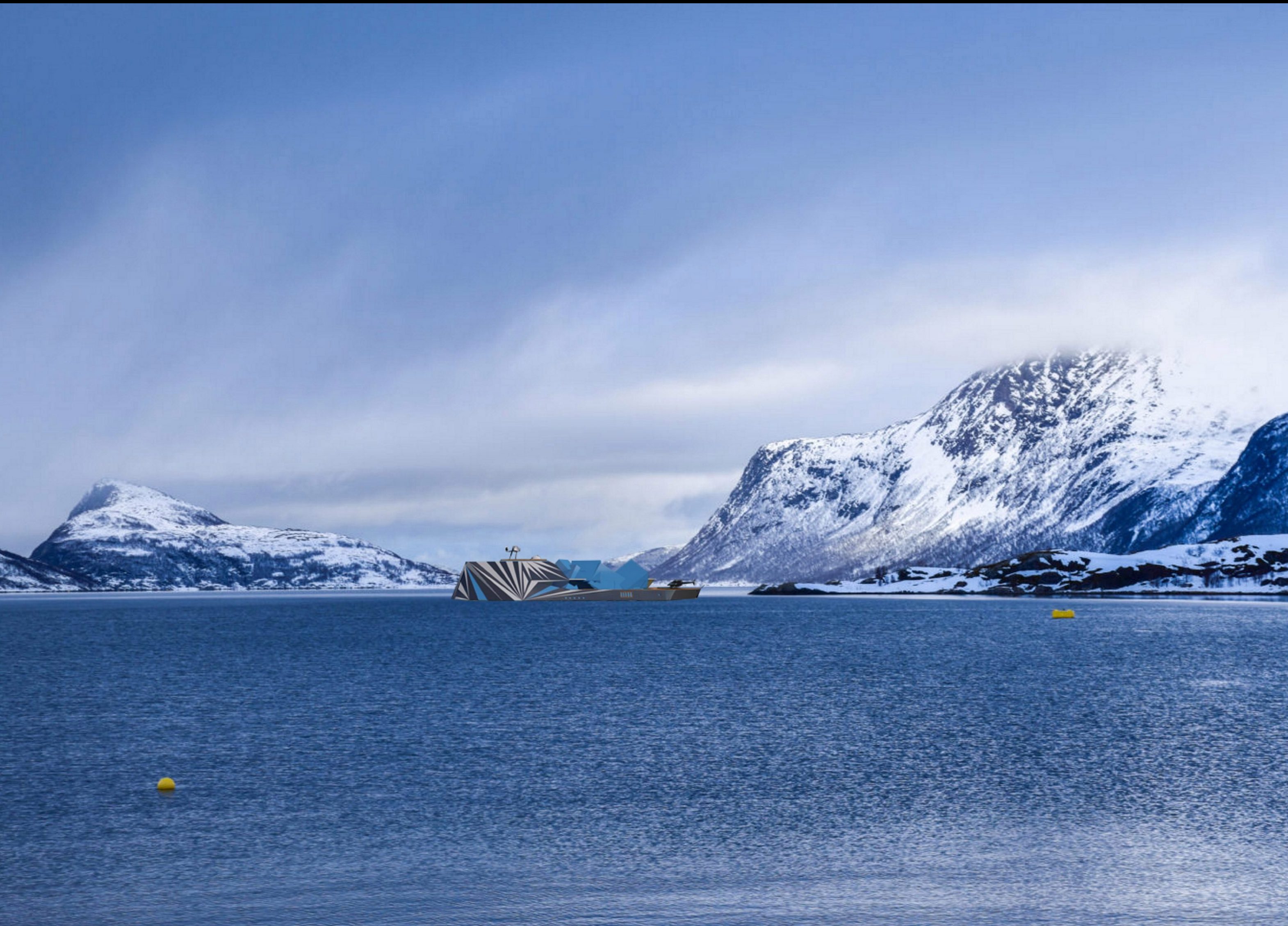 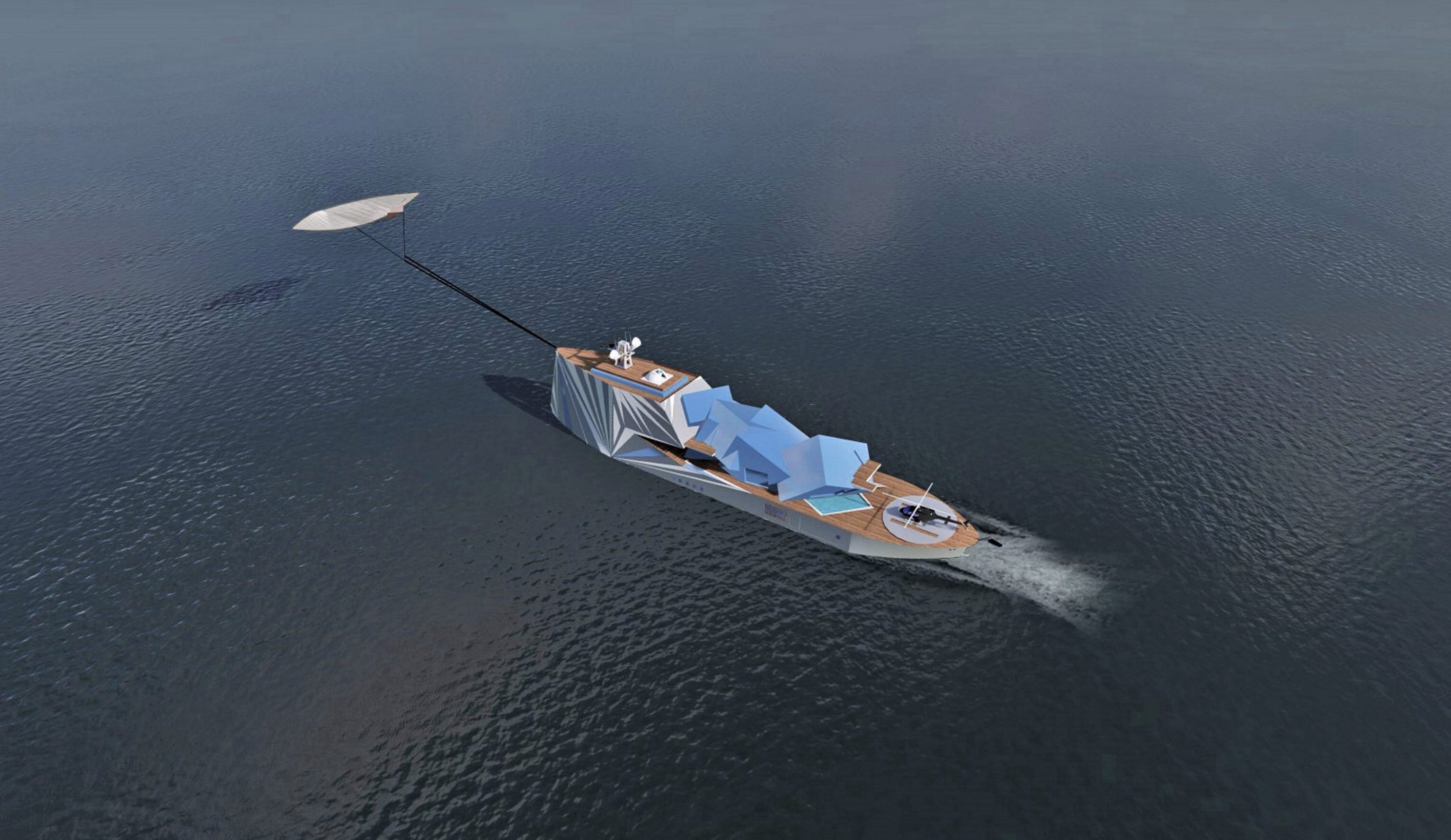 The vessel can host 12 guests and 18 crew members – including security staff, a helicopter pilot and scuba instructor – and comes complete with a helipad.

The bizarre vessel has a bow that resembles a rock formation and a stern that mimics a giant ice structure.

Nice-based yacht designer George Lucian says that advanced stabilisers will be fitted, so that the view from the high-powered observatory will remain still, regardless of the movement of ship.

The ship's equipment will be adapted to navigate the Arctic conditions and in addition, a gigantic kite is attached to the front to help propel the vessel and save fuel.

The vessel is currently just a concept and is waiting for a customer.

Mr Lucian, 31, says the yacht will offer support to those tackling climate change –  both practically and symbolically.

Devices will transmit the temperature of the water to relevant international organisations, whilst its design will "remind people of the climate change issue, and the melting of the real icebergs and ice caps".

"I wanted to design a yacht which would almost camouflage itself in the Arctic environment," he said.

“Furthermore, an iceberg lookalike yacht, when seen, would remind the people of the climate change issue, and melting of the real icebergs and ice caps.

"The idea is to remind people in a very discreet and elegant way.

"You can't be that obvious about it, and there's not many ways you can express this through yacht design. Nevertheless, the image of an iceberg might remind people of what's going on." 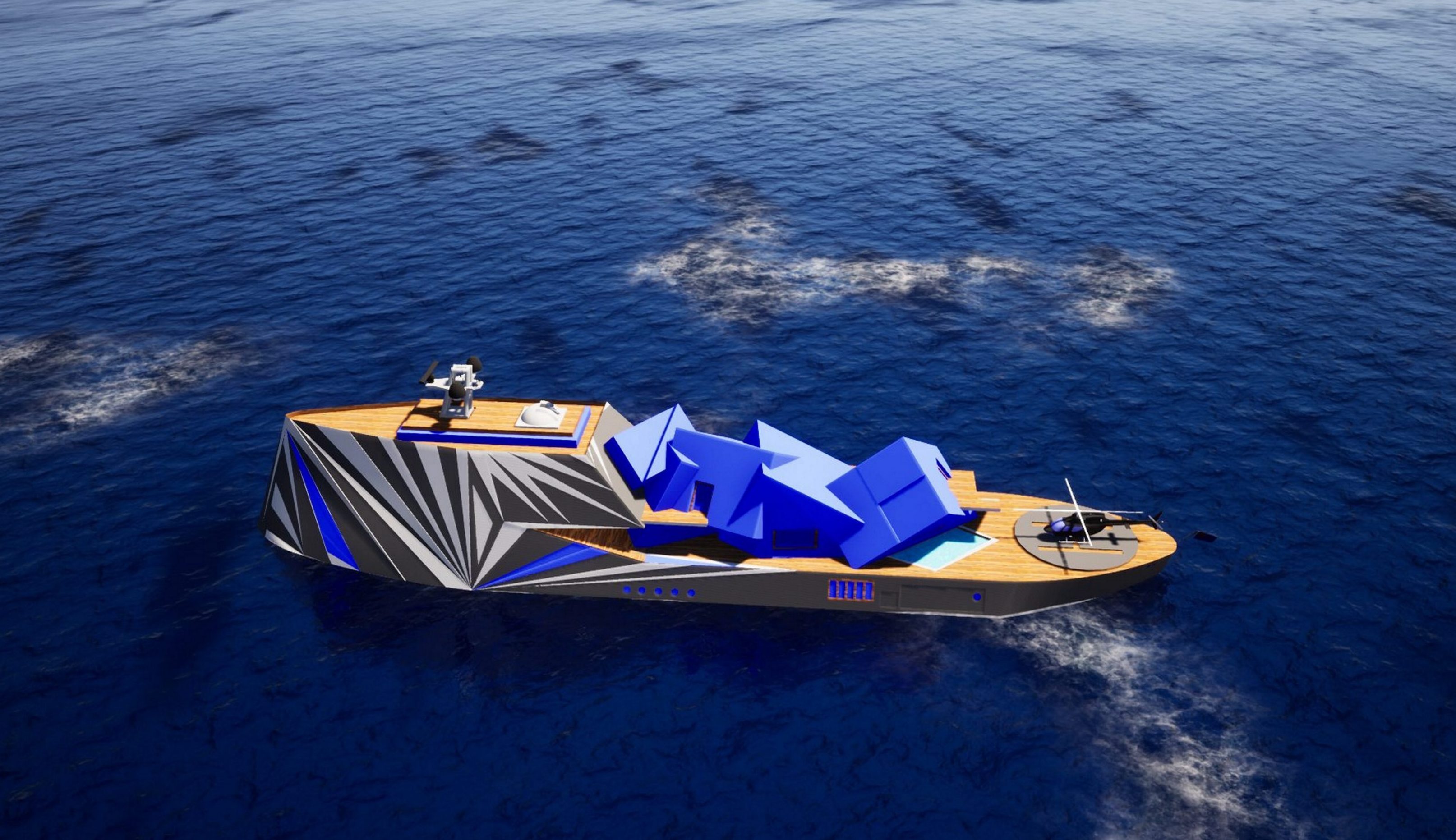 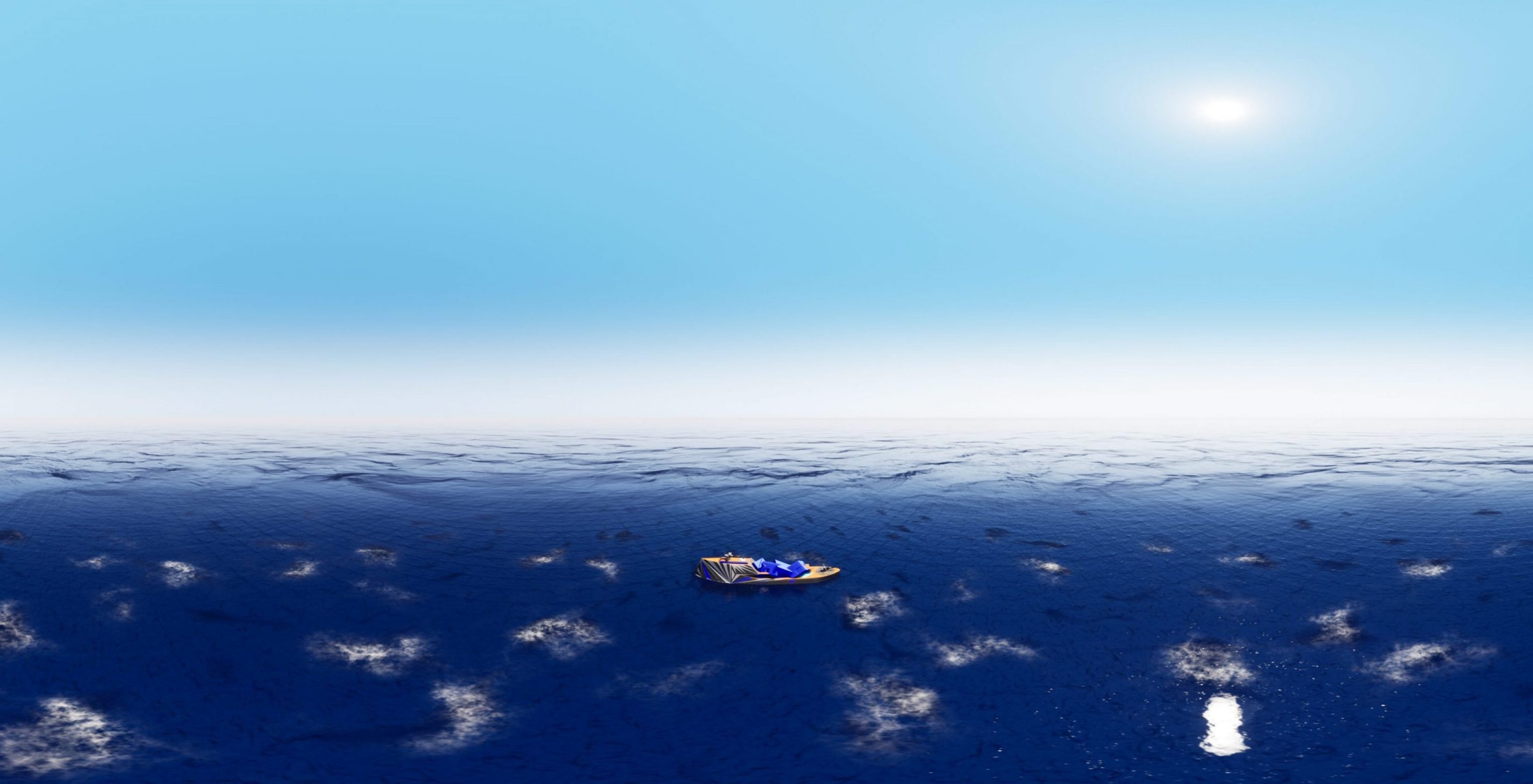 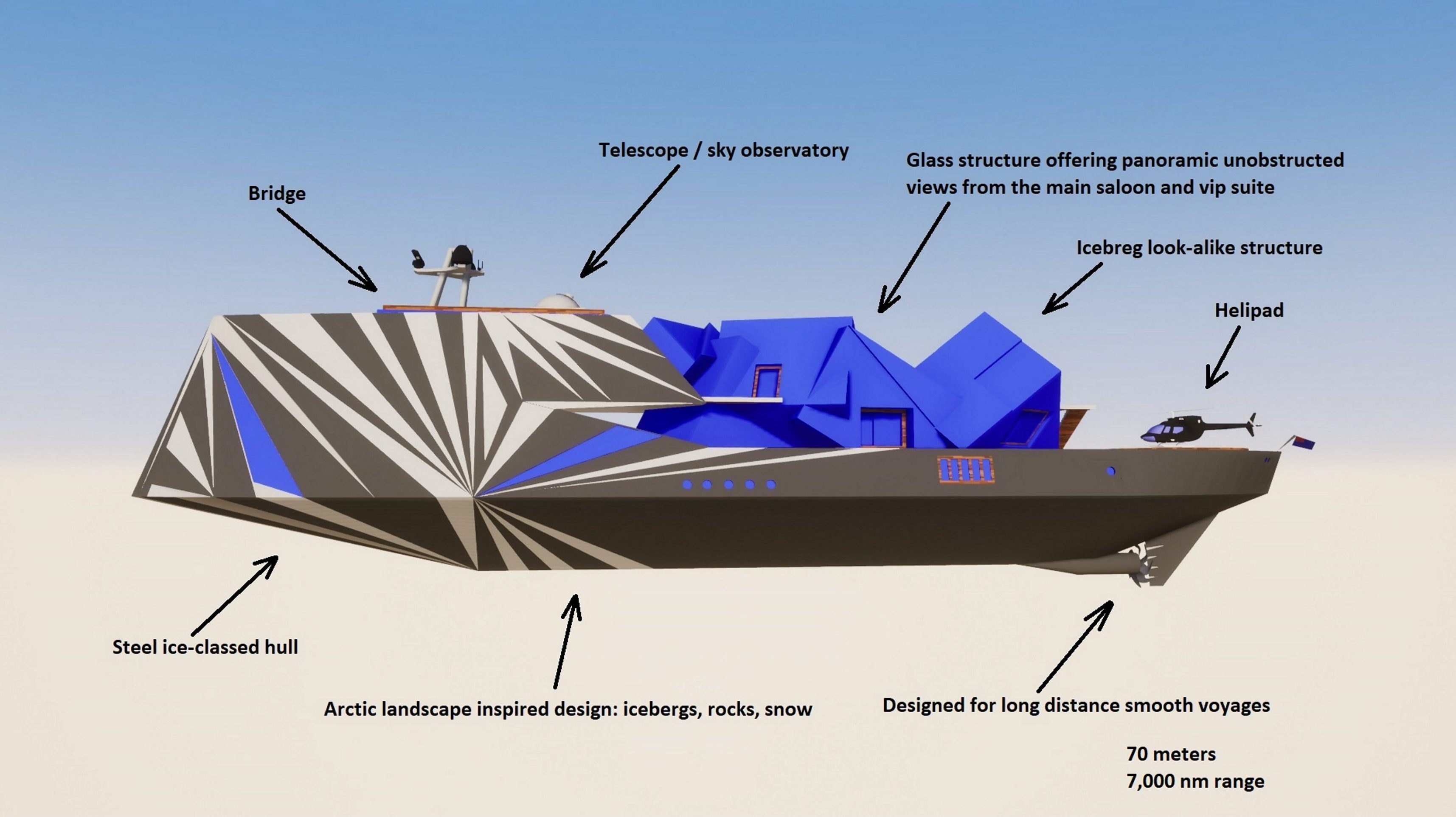