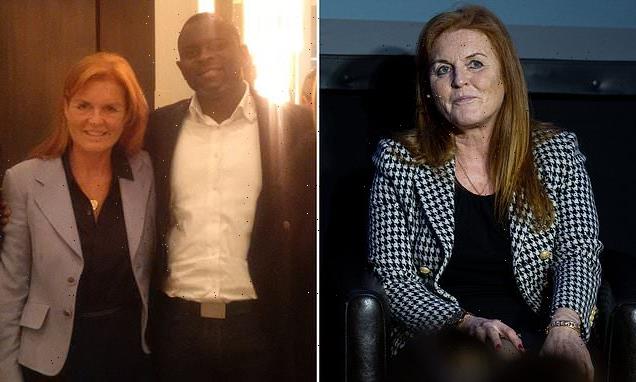 EXCLUSIVE: Duchess of York steps down as kid's charity trustee

EXCLUSIVE: Duchess of York Sarah Ferguson steps down as trustee of children’s charity Humanitas – a year after forming a trust under her own name

Duchess of York Sarah Ferguson has quietly stepped down as trustee of children and families charity Humanitas – a year after forming a trust under her own name.

The Royal, 62, had been in the key role at the good cause since August 2018 and championed many of their campaigns.

But a year after setting up her own Sarah’s Trust, she has stepped down from her unpaid role as Humanitas trustee. She still remains as patron at the cause.

Details on her leaving the position has not been publicised and MailOnline only learned of the personnel change through obscure publicly available papers.

She has previously said of the organisation: ‘Having witnessed first hand the horrors of institutional care, I needed to find a solution to the problems these children’s face.

‘Then I met the charity Humanitas, seeing the difference between their set up and others I had witnessed is so vast.

‘Seeing the improvement in the children under their care is enough to bring hope and joy to anyone. I truly think that Humanitas is a model charity through which lives can be improved beyond measure.

Her ex-husband Prince Andrew is currently mired in a civil lawsuit filed in the US by Virginia Giuffre accusing him of rape.

She claims she was sex trafficked to Andrew on three occasions by convicted paedophile Jeffrey Epstein, the first time when she was 17. The Prince denies any wrongdoing. 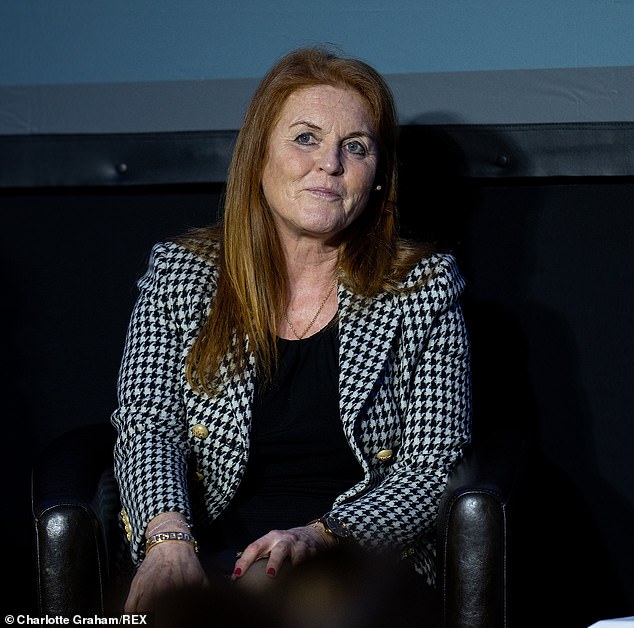 Duchess of York Sarah Ferguson , 62, has stepped down as trustee of charity Humanitas 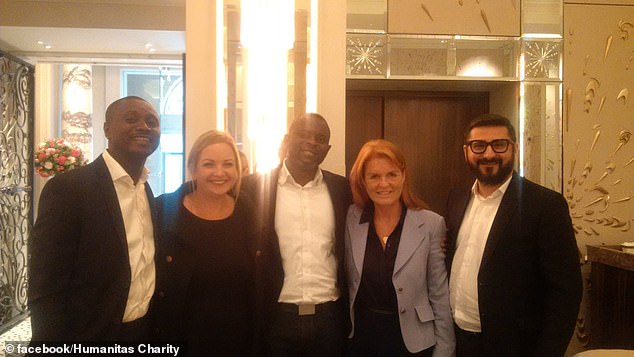 The Humanitas charity says it ‘believes that everyone is entitled to health care, an education and a family. They strive to provide these three key rights across the globe.’

Sarah’s Trust is currently registered at the same address as Humanitas in Hitchin, Hertfordshire.

And the trust has also had a change of role for one of its own trustees Sarah Wade.

Ms Wade – who is the founder and CEO of Humanitas – stepped down from the position at Sarah’s Trust back in April 21 this year.

But accounts show the Duchess’s charity has put its money where its mouth is with still supporting Ms Wades’ cause going forward.

The Duchess was first appointed as a trustee back on August 19. 2018, charity papers reveal

Since setting up her own charity, the Duchess of York has carried out a number of varied activities.

They included her launch of the Duchess’s own YouTube channel ‘Storytime with Fergie and Friends’ where she reads a children’s story every day.

In December last year she donated 250 sleeping bags and essential supplies to homeless people living in London through the charity Under One Sky.

MailOnline approached both Humanitas and Sarah’s Trust on why the Duchess had changed roles.

A spokeswoman for Humanitas said: ‘The Duchess has wanted for some time to bring the bulk of her charitable activity under one roof, and has now done so at her new charity Sarah’s Trust. For this reason, she is no longer a trustee of Humanitas.

‘However, the two charities remain very closely linked, working jointly on a number of projects.

‘The Duchess is also proud to be a patron of Humanitas and we are proud to have her.’

Sarah’s Trust did not respond to a request for comment.