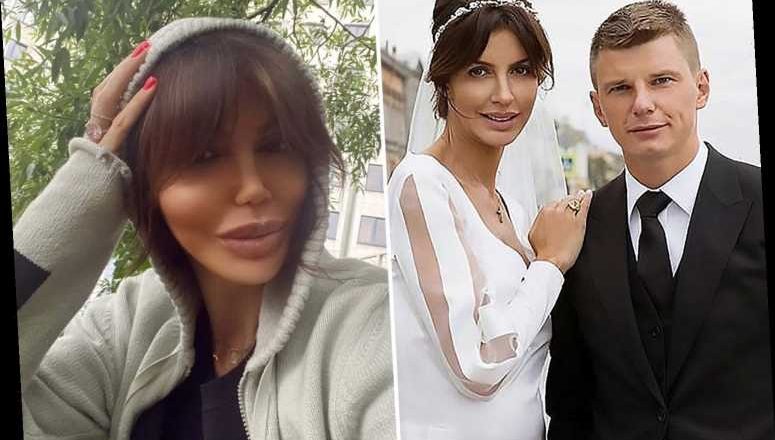 THE ex-wife of Arsenal legend Andrey Arshavin says her face has been “mutilated” by a disease, denying speculation of a botched nose job.

Alisa Arshavin, 38, said she needed two surgeries to treat a disease of the autoimmune system which had rotted her flesh and left her fearing her life. 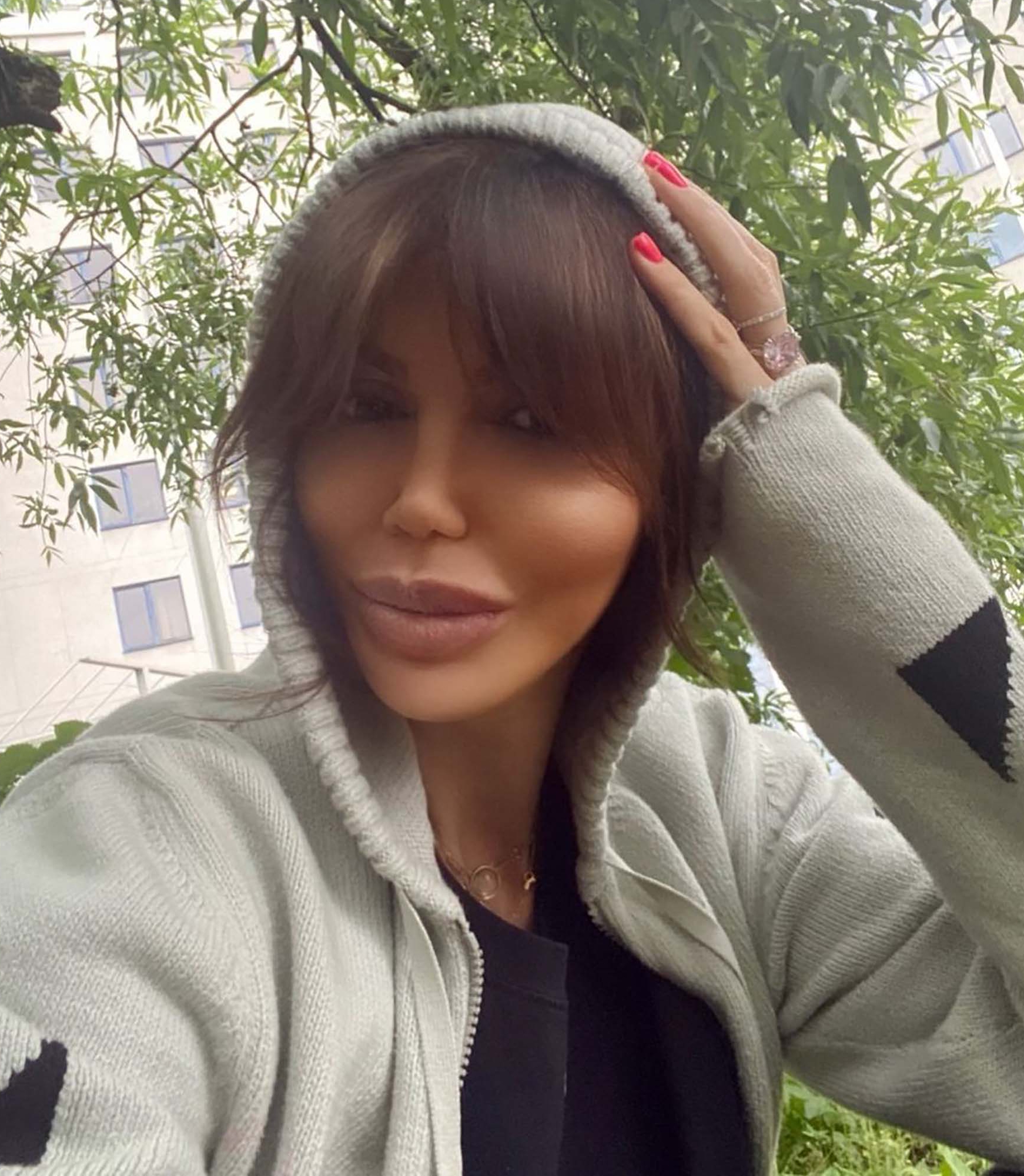 She says she was close to developing sepsis – an often fatal complication that happens when the body’s immune system overreacts to an infection and starts attacking organs.

“I'm not sick because of unsuccessful plastic surgery,” Alisa told her followers.

“I have a serious disease of the autoimmune system.

“Two surgeries have helped to save my life.

“As a result, my beautiful face was mutilated by the disease.”

Alisa, a former model and journalist, is a mother-of-three whose youngest, daughter Yesenya, three, was fathered by the ex-Arsenal star.

Fans had noticed her covering her nose in recent social media posts and suspected a nose job gone wrong. 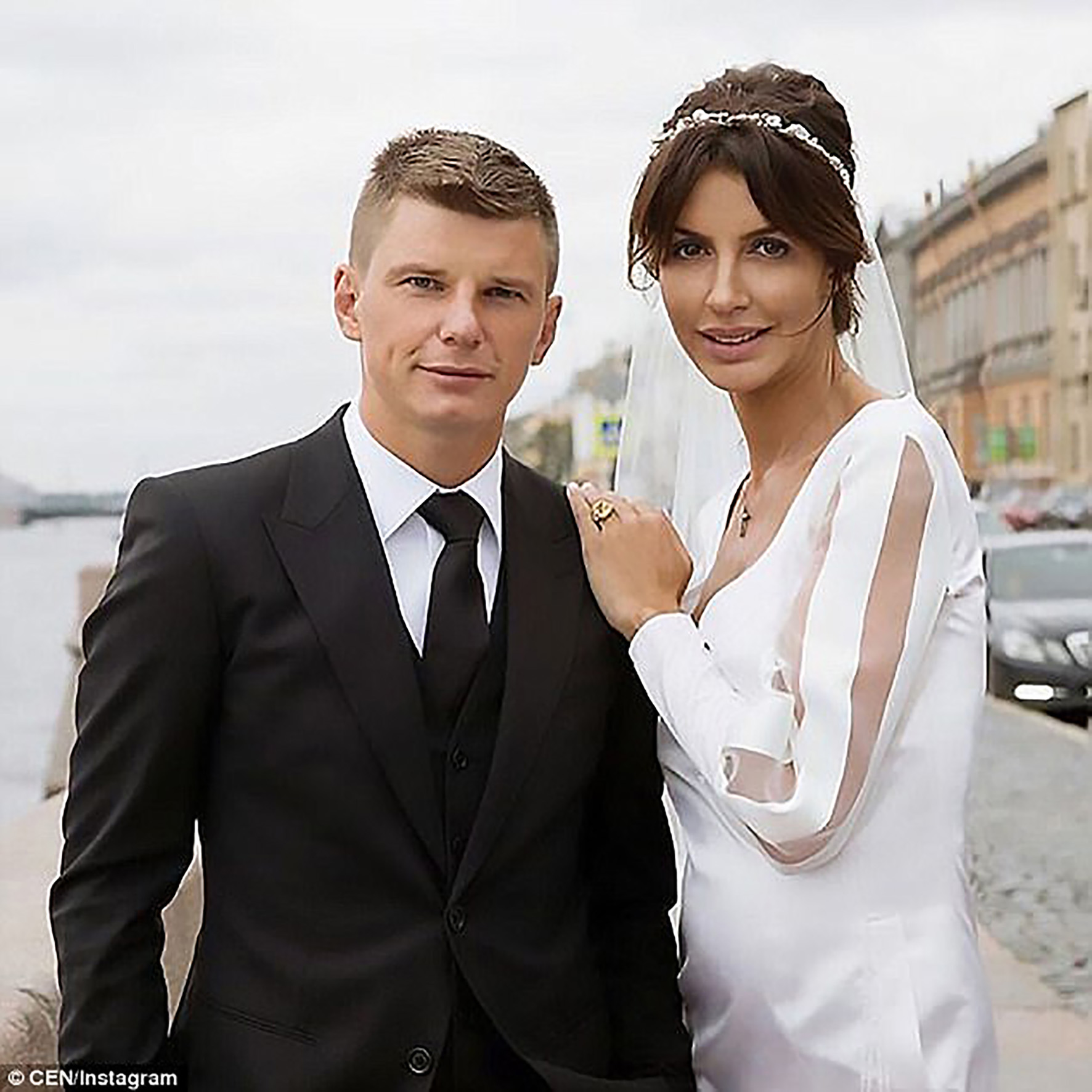 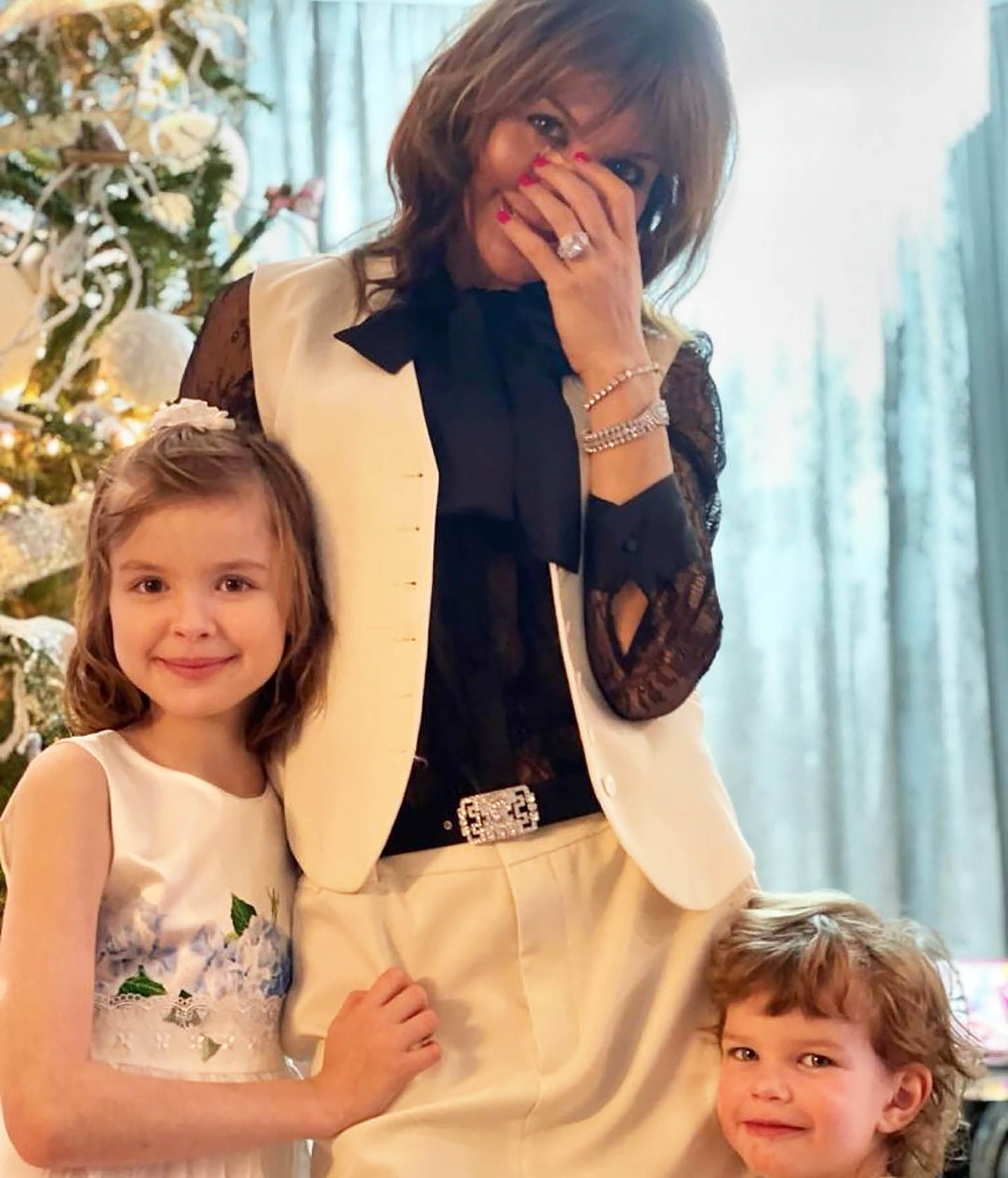 She did not post any pictures of her face between October and December.

But Alisa – who is from Russia and also known as Alice Kuzmina – revealed: “It all started so suddenly.

“Autoimmune necrosis developed in a matter of months.

“I got to the operating table on time, when there were from two hours to two days [otherwise] there would have been sepsis.

“I had two operations done on my head, on the sphenoid sinus.

“The doctors cut out everything they could.

“There were literally millimetres left before reaching the brain.”

My beautiful face was mutilated by the disease

An autoimmune condition is when the immune system wrongly attacks healthy tissue, wrongly thinking it is foreign.

It is not clear which condition Alisa has based on the symptoms she described, or when events took place. 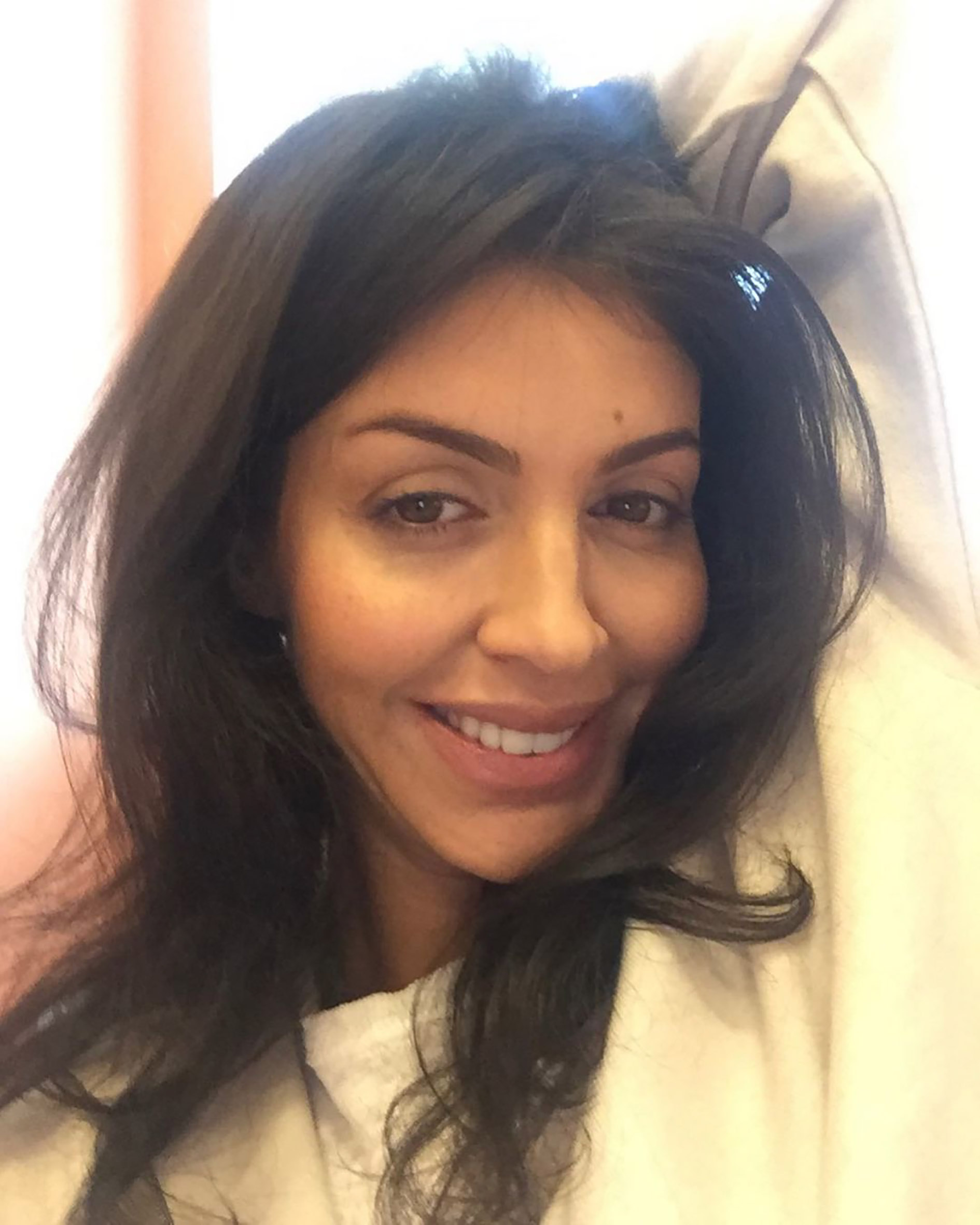 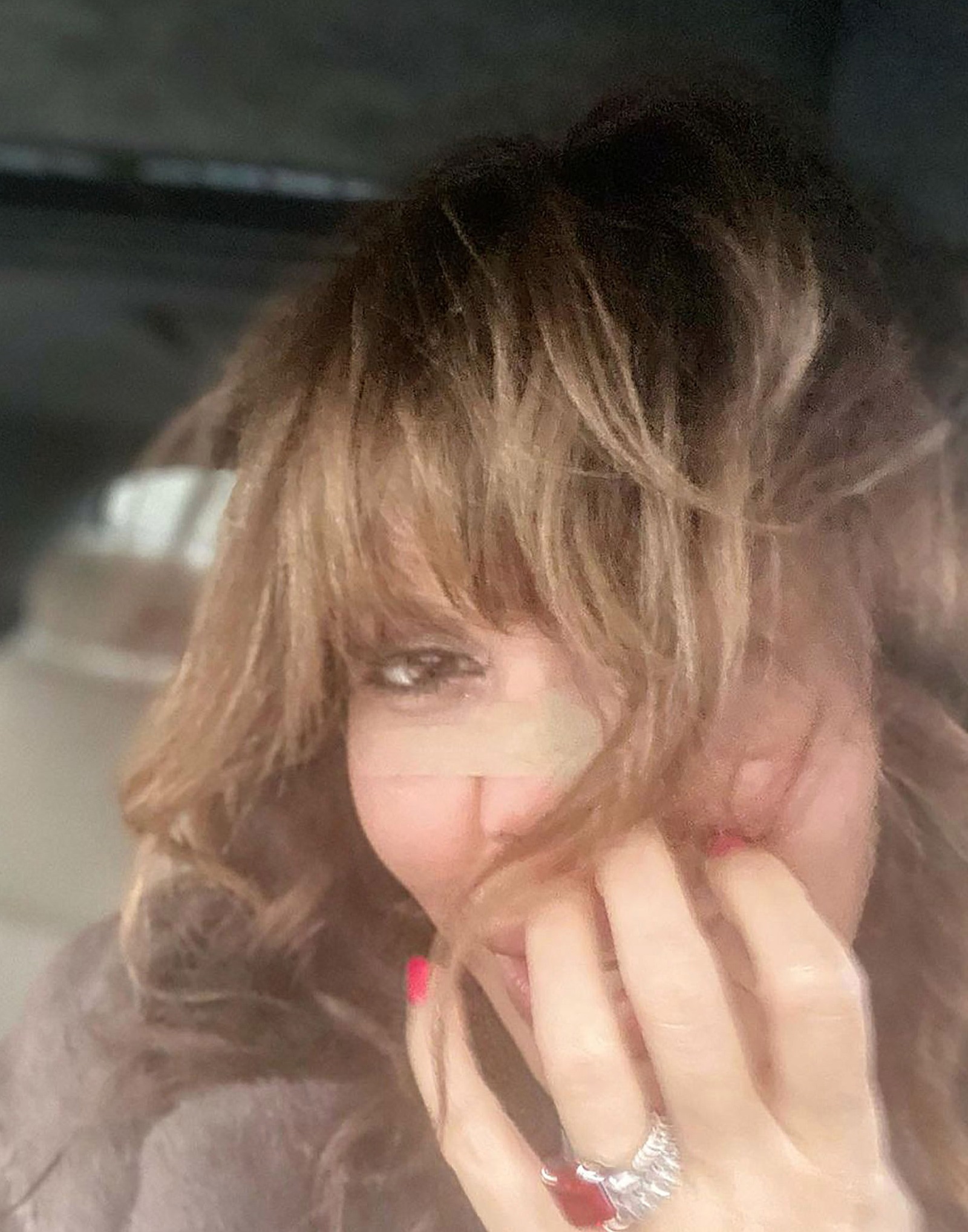 According to the NHS, the rare condition leads to inflammation in the blood vessels, leading to the destruction of surrounding tissues and organs.

It mainly affects the ears, nose, sinuses, kidneys and lungs.

One of the symptoms is pus like crusts from your nose, stuffiness, sinus infections and nosebleeds, along with fatigue, coughing, weight loss and joint pain.

Asked this week about her condition, Alisa did not confirm this diagnosis but admitted she was suffering from “systemic [disease] with necrosis.”

But she also said some medics believe she may be suffering from a “rare fungus”.

If her condition is caused by a bacterial infection of some kind, she may have suffered “flesh-eating disease”, formally known as necrotising fasciitis.

Necrotising fasciitis, caused by a fast moving infection, can start from a minor injury, such as a small cut. It gets worse very quickly.

It can be life threatening if it's not recognised and treated early on, and even with treatment it's estimated up to two in five cases are fatal, the NHS says. 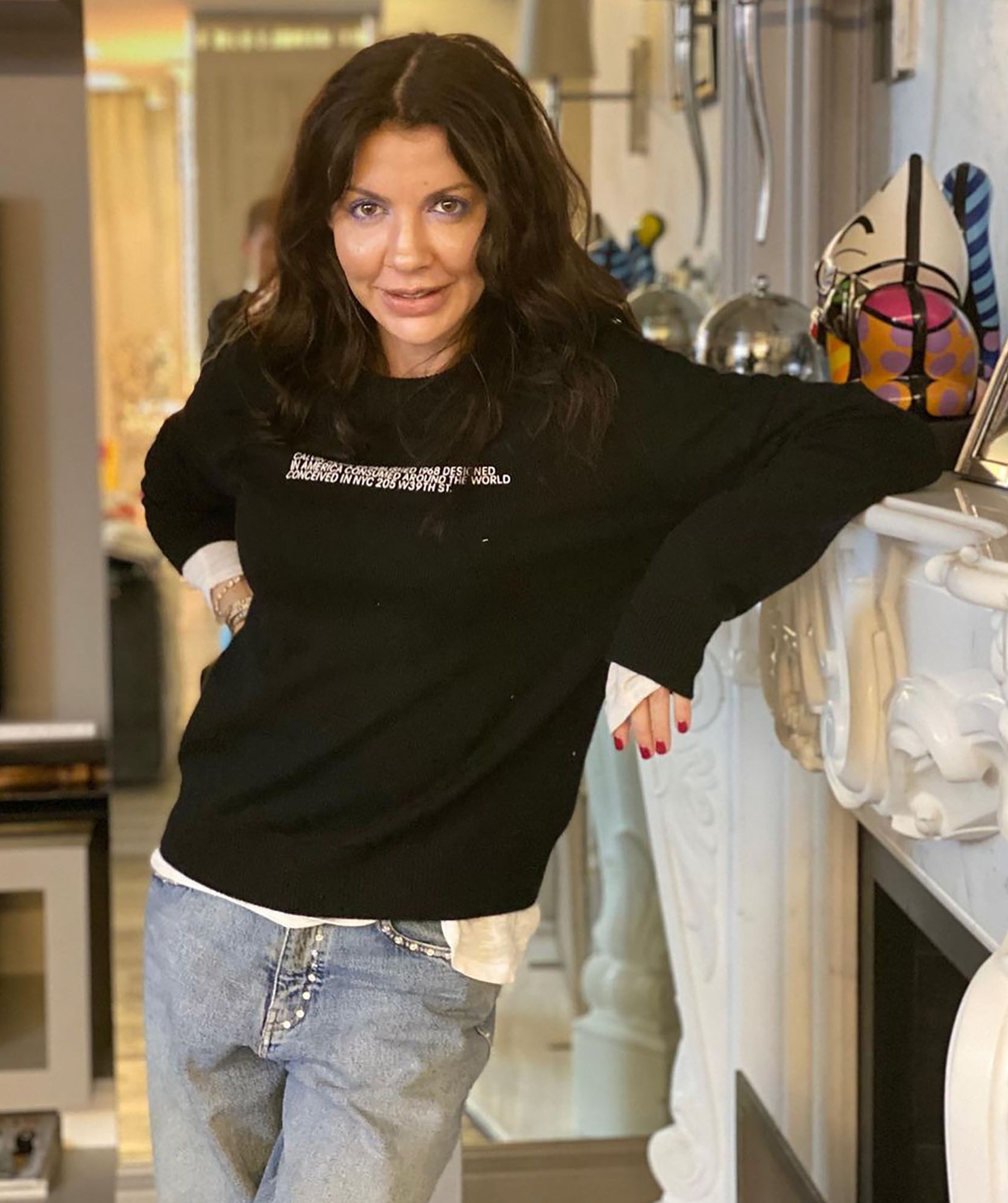 Alisa said she is continuing to undergo tests, adding: "Many [doctors] refused [to help] me.

“Many doctors, many opinions.

“I have decided to go forward for now.”

She complained that 39-year-old Arshavin – to whom she was married between 2016-19 – had not contacted his daughter over the festive period.

The retired player was ordered by a court to pay £3,350 alimony a month.

She praised her first husband for supporting her in her hour of need, and giving presents to Arshavin’s daughter.

She now regretted her divorce from him, she said.

Arshavin scored 31 goals in 144 appearances for Arsenal between 2009-13 before returning to his boyhood club Zenit St Petersburg.

He is now an advisor to Zenit on youth football.

In London, he was with famous Russian TV presenter Yulia Baranovskaya, with whom he has three children.