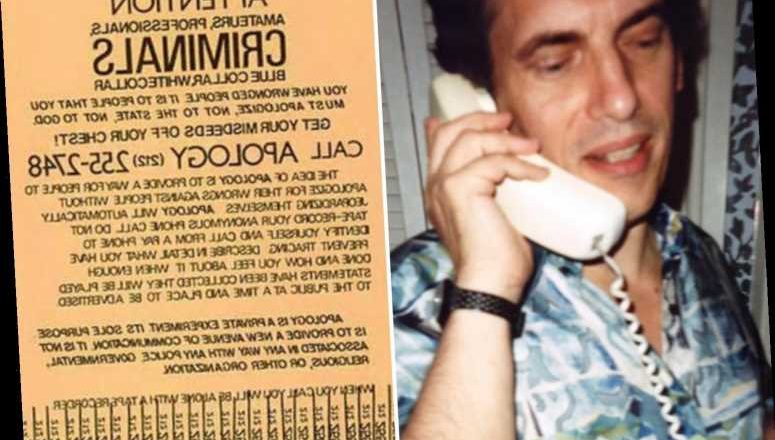 AN ex-criminal who set-up an ‘Apology’ helpline, was bombarded with calls of confessions from rapists and a serial killer.

Artist Allan Bridge came up with the idea after feeling the need to atone for his own crimes and in 1980 he posted flyers around Manhattan. 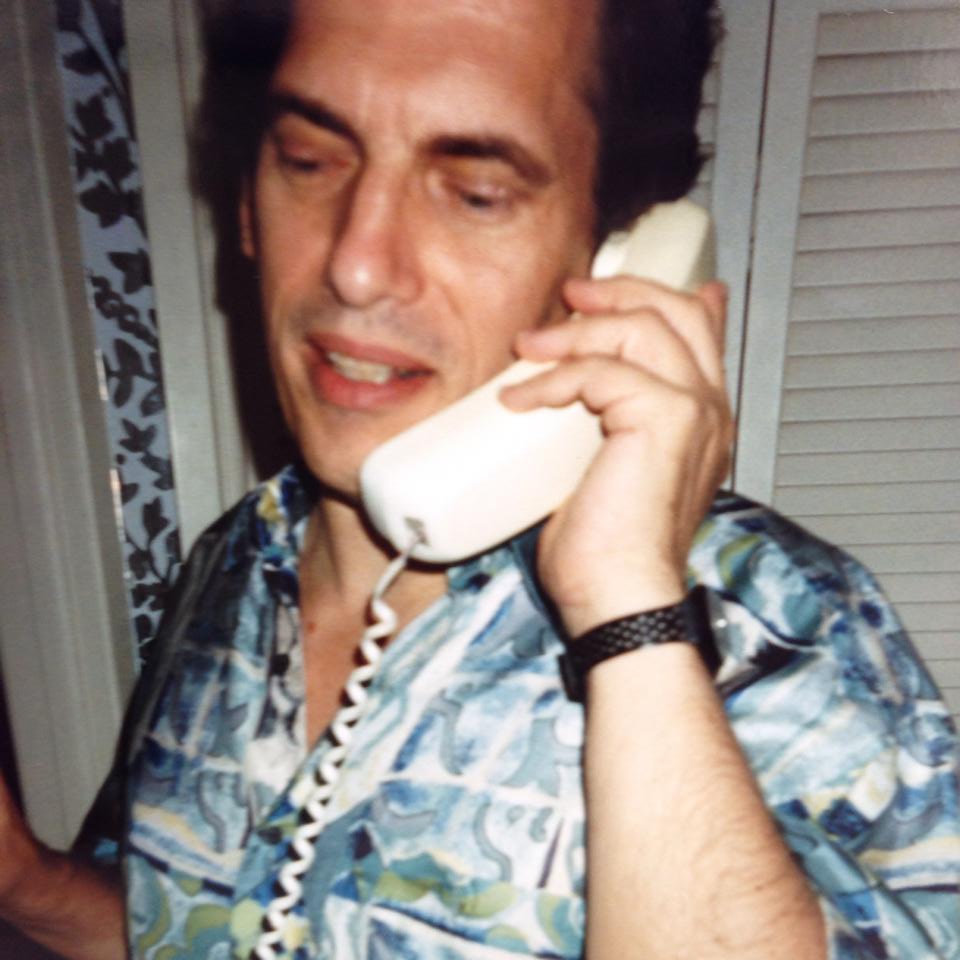 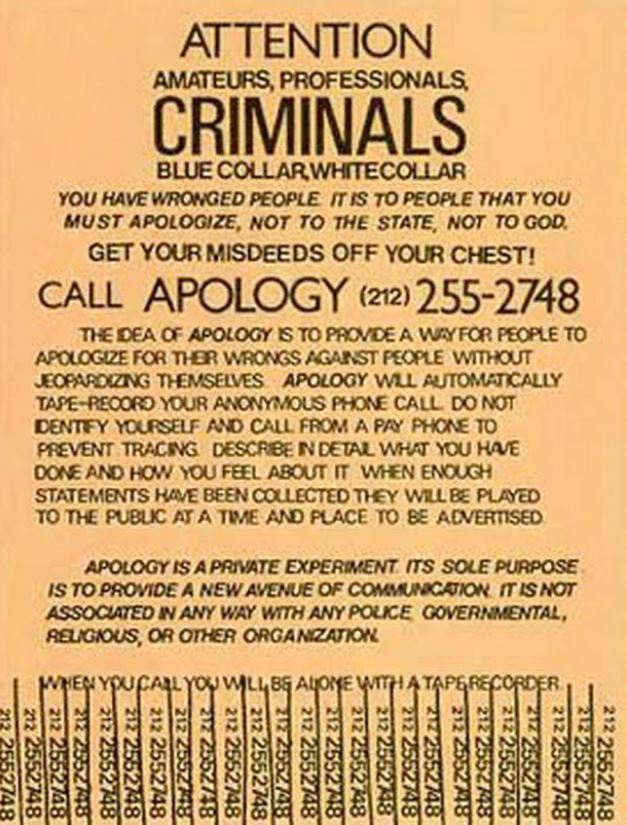 The flyers were encouraging people to call and apologise for their dark deeds.

Allan who moved from Washington, DC  to New York in 1977, turned to shoplifting after having trouble making ends meet with his job as a carpenter.

Years later, feeling guilty about his petty crimes, he came up with the idea of an ‘apology helpline’, to help other people take their secrets off their chest.

“Attention amateurs, professionals, criminals, blue-collar, white-collar. Get your misdeeds off your chest,” his flyer read, telling callers they could “apologise for their wrongs… without jeopardising themselves.”

According to the New York Post, callers were instructed to “not identify yourself and call from a pay phone to prevent tracing.”

The flyers also made clear there was no association to police, government or ­religious organizations.

The phone line connected to an answering machine in his West Chelsea loft.

Thousands of residents called to reveal their secrets and apologise, including thieves, cheaters, rapists and even a serial killer- which caused his life to “unravel”, his wife has now revealed.

The project has been revealed by the podcast “The Apology Line”, hosted by Mr Bridge’s wife, Marissa.

She said she remembers being inundated with calls from child molesters, a man who claimed to have killed his mother, and someone who threatened to kill Allan.

Eventually, the line included different extensions depending on the nature of the crime. 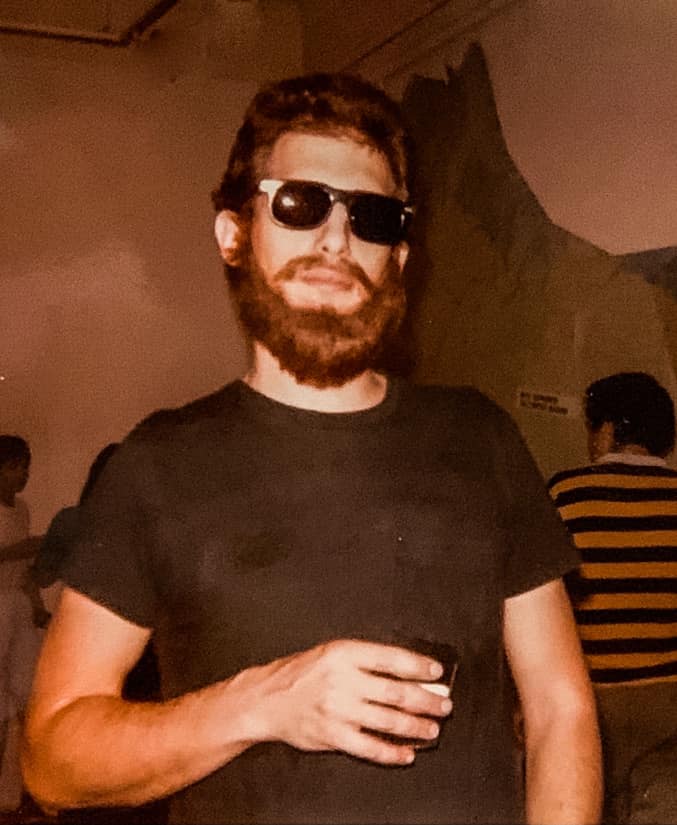 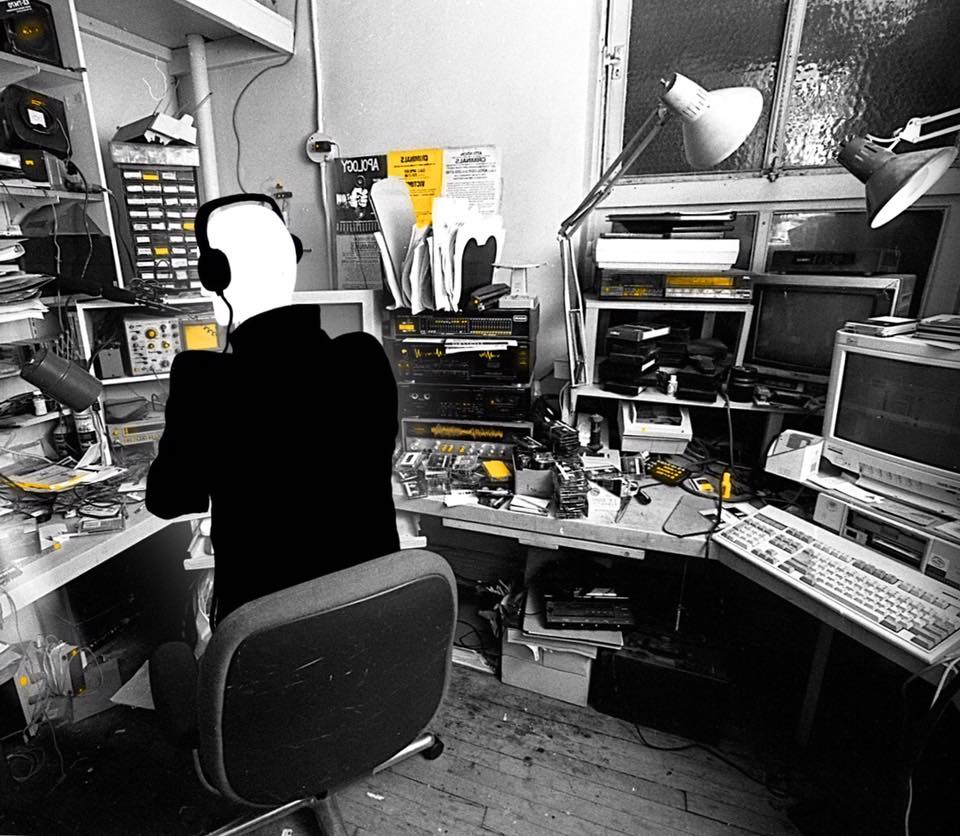 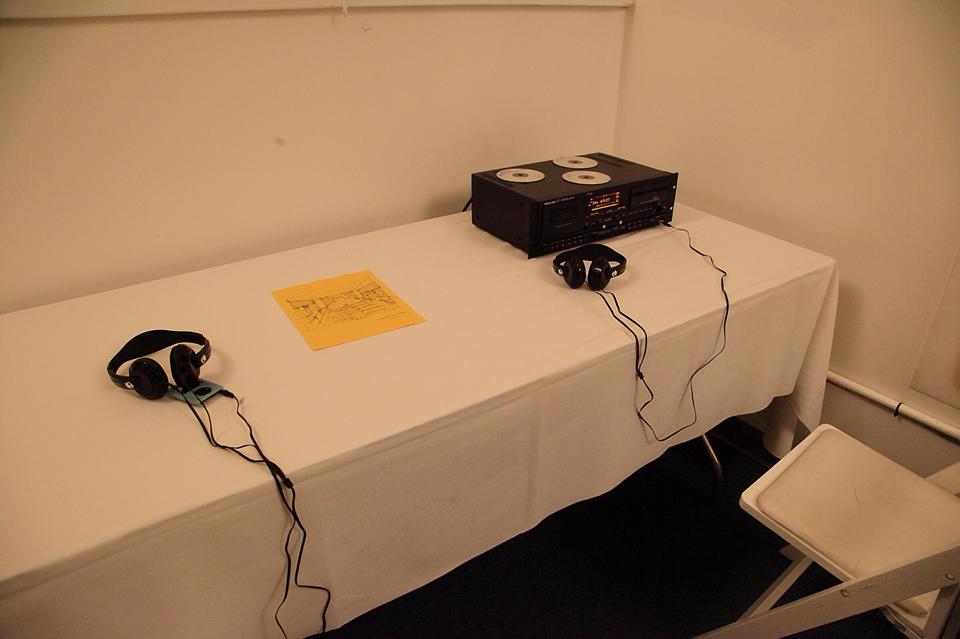 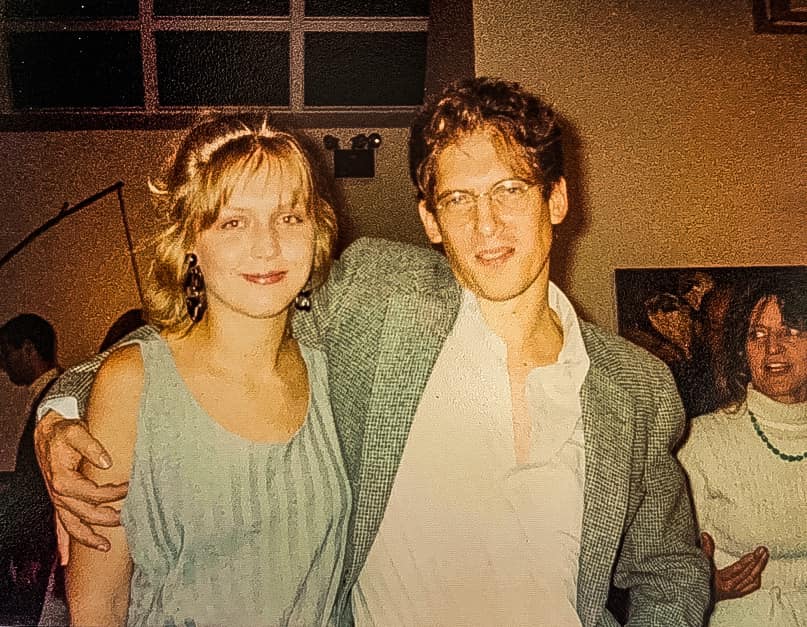 But in the early 90’s things had gotten out of hand, Marissa said.

“Allan was ‘unraveling’. It took up his whole life.

“He slept very little and worked minimally at carpentry. Keeping up with everything was a Sisyphean task. Calls got dark.”