Home » World News » Every hospital in England could be overwhelmed by Covid if rebellious MPs don't back tough Tiers, Gove warns

EVERY hospital in England could be overwhelmed with coronavirus cases if new tier restrictions are blocked by MPs, cabinet office minister Michael Gove warned today.

It comes as the government tries to quell a growing rebellion among Tory backbenchers, with more than 50 saying they will vote against tough restrictions that will last until Easter. 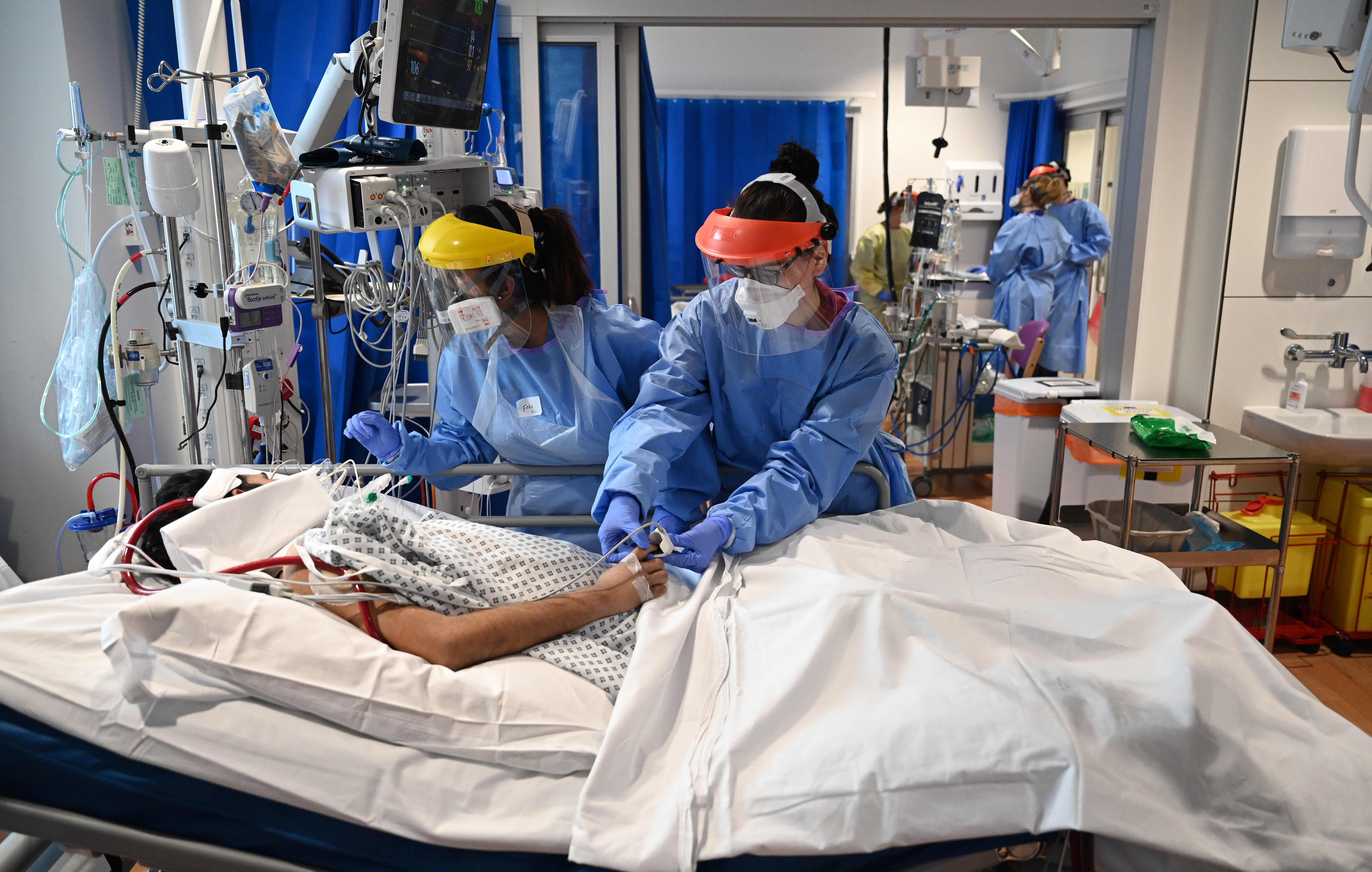 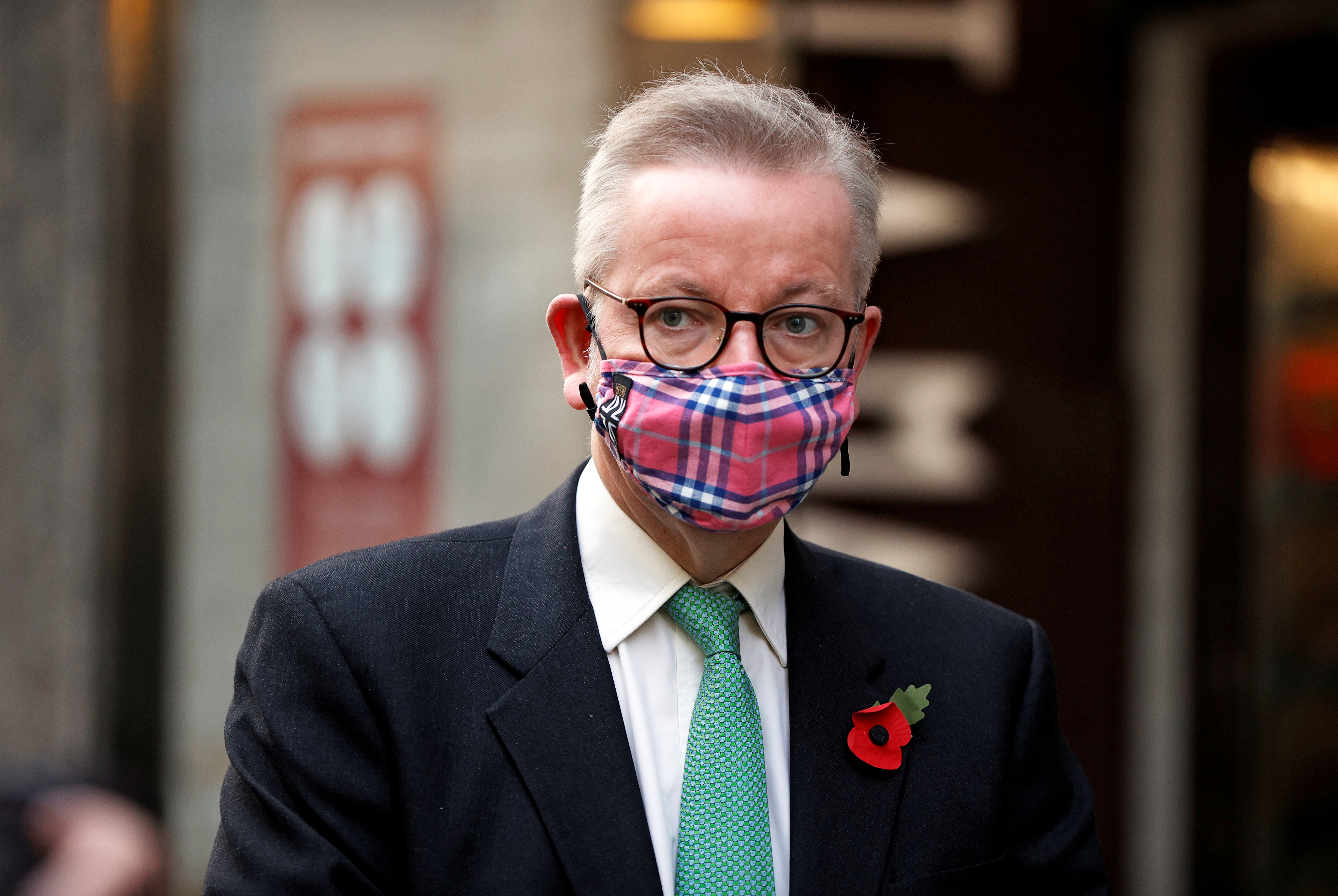 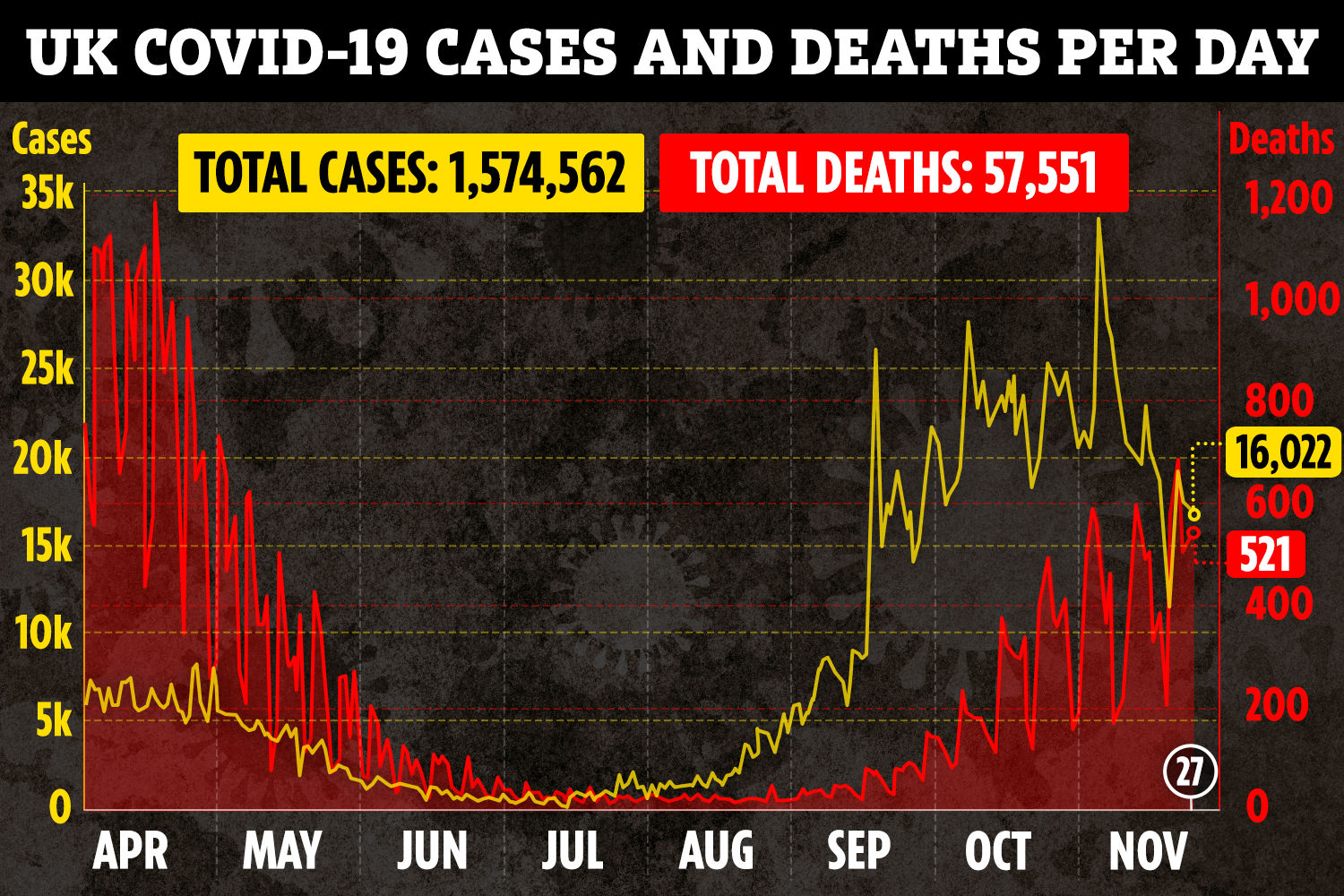 The current lockdown is set to be replaced on December 2 by a more stringent three-tier system than was previously in place.

Only the Isle of Wight, Cornwall, and the Isles of Scilly will be under the lightest Tier 1 controls, while large swathes of the Midlands, North East and North West are in the most restrictive Tier 3.

In total, 99% of England will enter Tier 2 or 3, with tight restrictions on bars and restaurants and a ban on households mixing indoors.

The restrictions are not currently expected to be lifted until Easter Monday.

At least 57 Tory MPs have voiced their dislike of the measures, Sky News reports, meaning the government could find itself dependent on support from the Labour Party when they are voted on in the Commons next week.

He warned failing to back the measures would lead to a nightmare scenario.

"Every bed, every ward occupied," he wrote.

"All the capacity built in the Nightingales and requisitioned from the private sector too.

"The number infected with Covid-19 and requiring a bed would displace all but emergency cases, and then even those."

New cases of the coronavirus remained low through June, July, and August, but have risen again in recent months, peaking in mid-November at around 25,000 per day.

The figure is now around 17,000 and continues to fall.

Advisers have reportedly told Prime Minster Boris Johnson that, for most of the country, tier one restrictions would not be strong enough to prevent another resurgence of cases.

Gove called on MPs not to resort to "comfortable evasions" and to put the country's interests before those of their constituents.

“Covid-19 is no respecter of constituency boundaries and the hardships we are facing now are unfortunately necessary to protect every single one of us, no matter where we live,” he said.

"From the current high base, any sharp uptick in infection could see the NHS under even more severe threat again,” he said.

Four regions of England already reportedly had more people hospitalised with Covid this month than they did during the first wave in spring.

Government advisers have also reportedly warned that infections rates could "easily double" once the rules are relaxed for the Christmas period.

The prime minister confirmed this week that up to three households will be able to mix together from December 23 to 27, but he told families they must make a "personal judgment" about the risks to vulnerable loved ones.

Speaking on Friday, the prime minister acknowledged that many people felt "frustrated", particularly in areas where infections rates are low but restrictions are set to be tighter than before the lockdown.