Home » World News » Europe’s Covid death toll could soar by another 700,000 this winter, warns WHO as 'bodies pile up in hospitals' 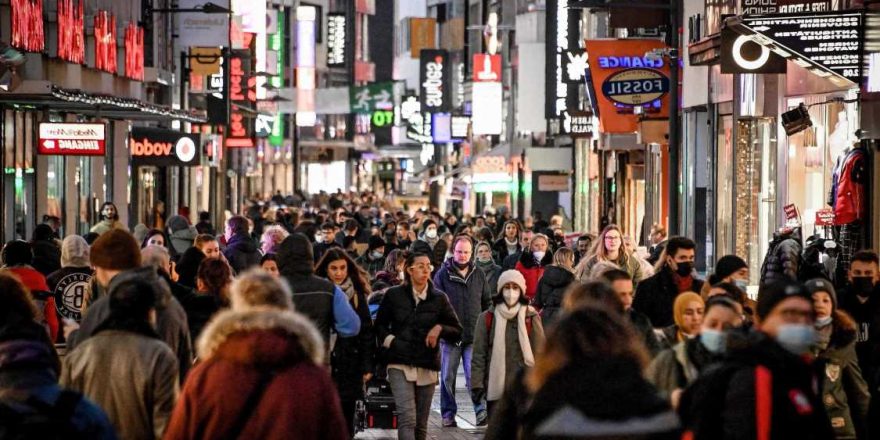 Europe’s Covid death toll could soar by another 700,000 this winter, warns WHO as 'bodies pile up in hospitals'

EUROPE's coronavirus death toll could soar by another 700,000 this winter, the World Health Organisation has warned.

Experts warned that the EU could surpass two million Covid-19 deaths by next March if further action isn't taken. 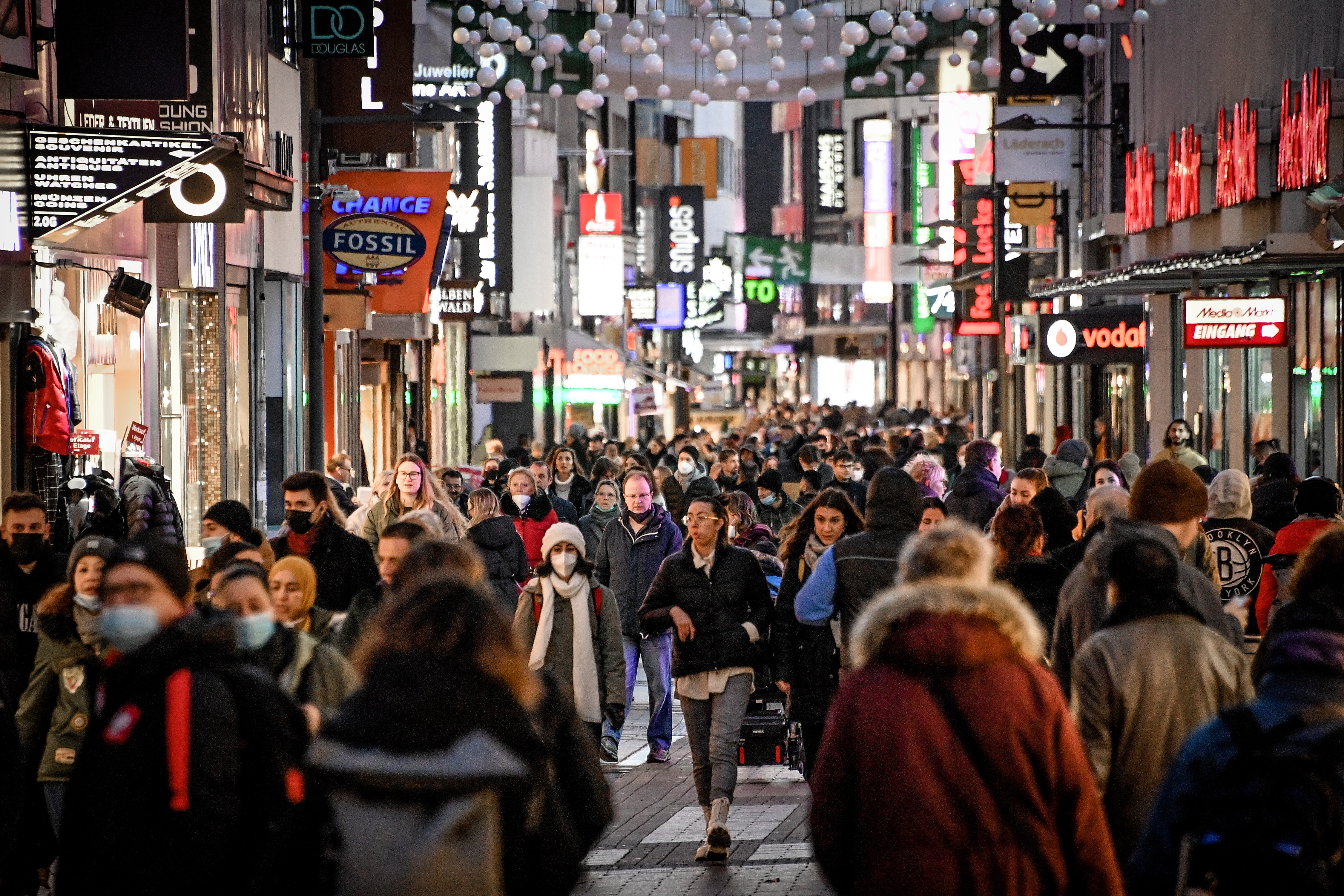 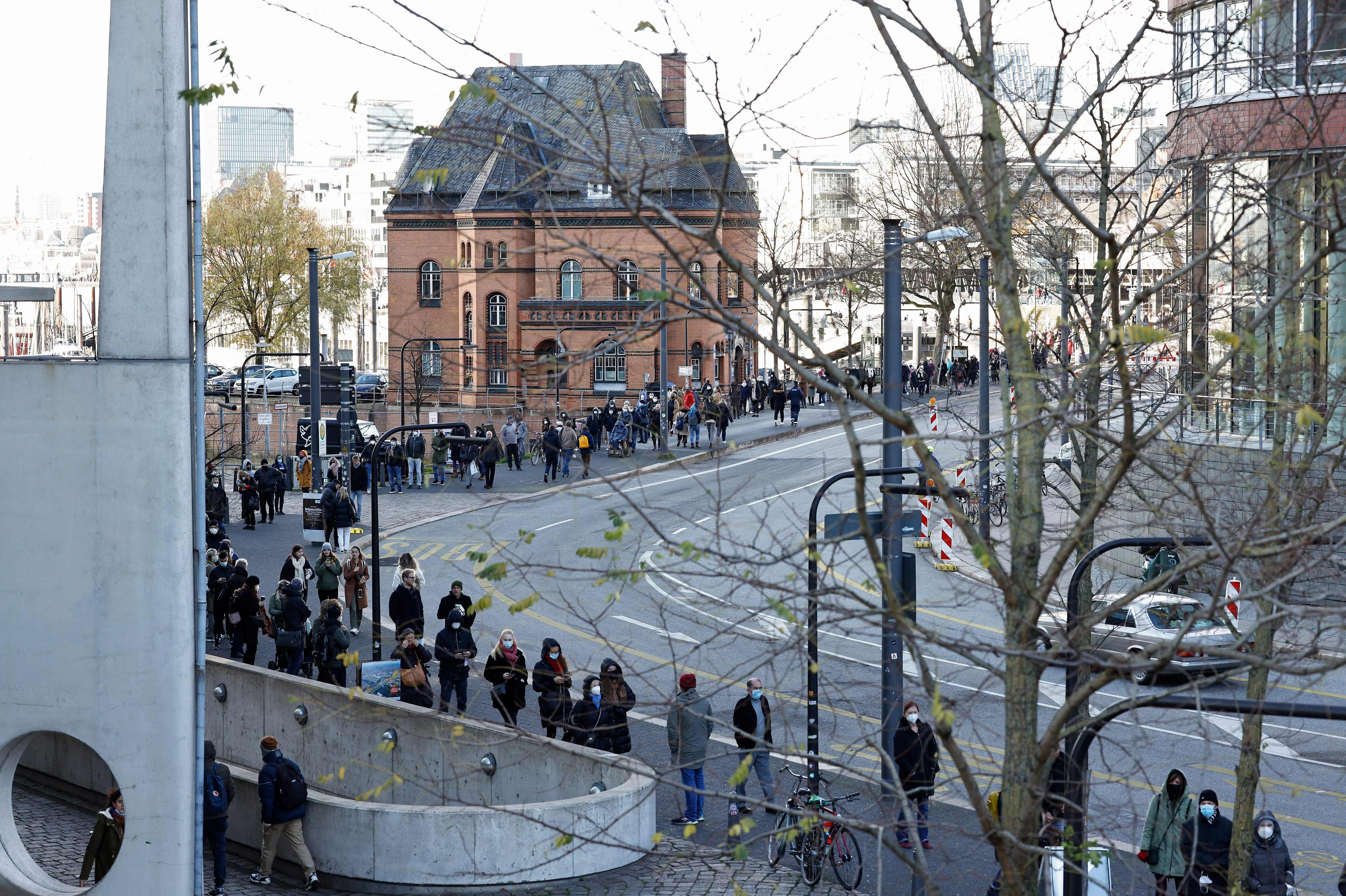 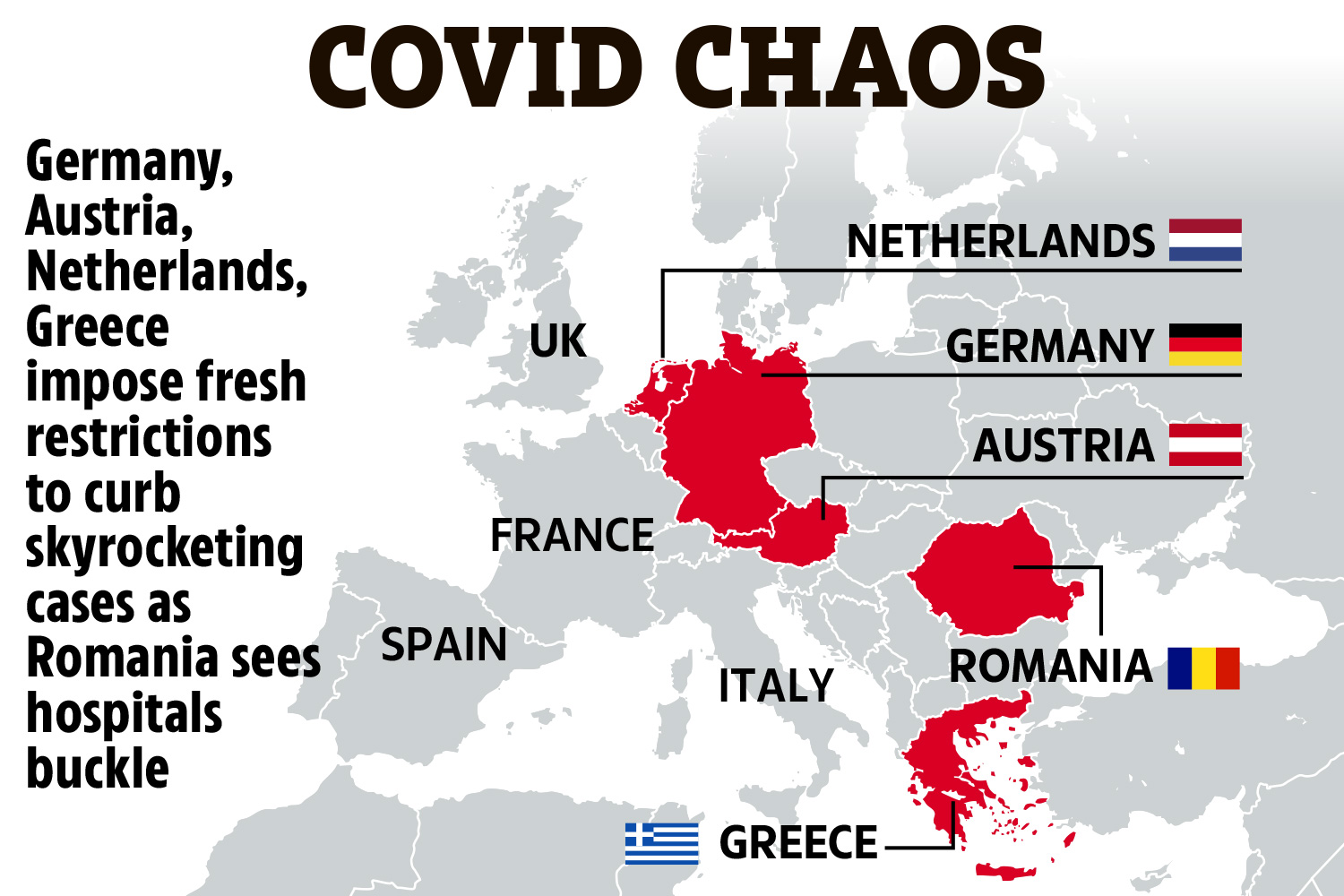 "All of us have the opportunity and responsibility to help avert unnecessary tragedy and loss of life, and limit further disruption to society and businesses over this winter season," Dr Hans Henri Kluge, the WHO's regional director for Europe, said.

Research by the WHO suggests that between now and March 1 there will be extreme stress on hospital beds in 25 countries and extreme or high stress in IC units in a horrifying 49 out of 53 countries.

Meanwhile, bodies are reportedly piling up in overflowing hospitals and morgues as hospitals buckle under the strain of the continent's fourth wave.

The rise in cases has seen Greece join Austria, Germany and the Netherlands in imposing restrictions, while Romanian hospitals fail to tackle the skyrocketing infections.

Europe's fourth wave of the pandemic has been blamed on slow vaccine uptake, the contagious Delta variant and the colder weather forcing people gather indoors again.

Harrowing images from Romania show bodies lined up outside the morgue outside Bucharest University Hospital.

The morgue has capacity for 15 bodies but needs to deal with 41 corpses as the number of Covid cases surge, CNN reports.

“I never thought, when I started this job, that I would live through something like this,” she said.

"I never thought such a catastrophe could happen, that we'd end up sending whole families to their graves."

Romania has one of the lowest vaccination rates in Europe and many high profile figures and religious leaders have condemned the jab as the work of the “Devil”.

As in other former Communist countries of Easter Europe, there is also a distrust of the government.

Dr Anca Streinu-Cerce, from Bucharest's Bals National Institute said the current “wave is far worse than the others” and compared the crisis to a war.

“We go into our wards but don't know when we will come out," she told the New York Times.

"The only real reason anyone is here is because they did not get vaccinated.”

High-profile anti-vaxxers include Diana Sosoaca, a member of the Romanian Senate, who tried to block people from entering a vaccine centre in her constituency.

"If you love your children, stop the vaccinations. Don't kill them!,” she said in a video clip of one of her many anti-vax stunts posted on her Facebook page.

The government in Greece – where a third of the population is unvaccinated – has now imposed a wide range of measures aimed art curbing the Covid spike.

Masks will be compulsory in all workplaces with only those with vaccine passports allowed into bars, restaurants, cinemas and museums.

Anti-vaccination sentiment is not restricted to Romania and just 68 per cent of Germany’s population are vaccinated.

The country’s health minister has warned Germans they will be "vaccinated, cured or dead" from Covid by the end of winter.

Chancellor Angela Merkel said that Germany’s current restrictions, which include banning the unvaccinated from certain public spaces "are not enough".

The Czech Republic and Slovakia have also banned unvaccinated people from pubs and services after a surge in cases, with most of the patients in ICU not fully jabbed.

The restrictions mirror those in Austria, which has imposed a partial lockdown, shuttering shops, restaurants and festive markets from Monday – the most drastic restrictions seen for months. 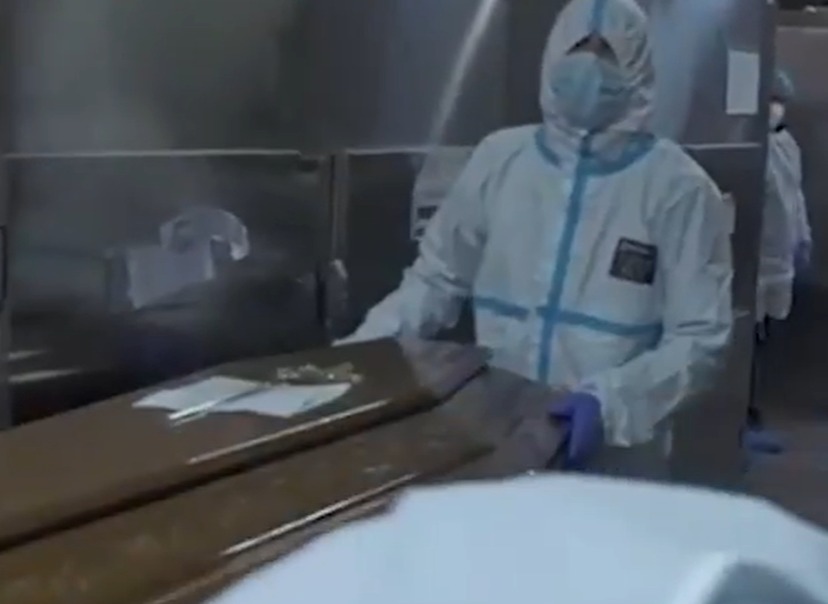 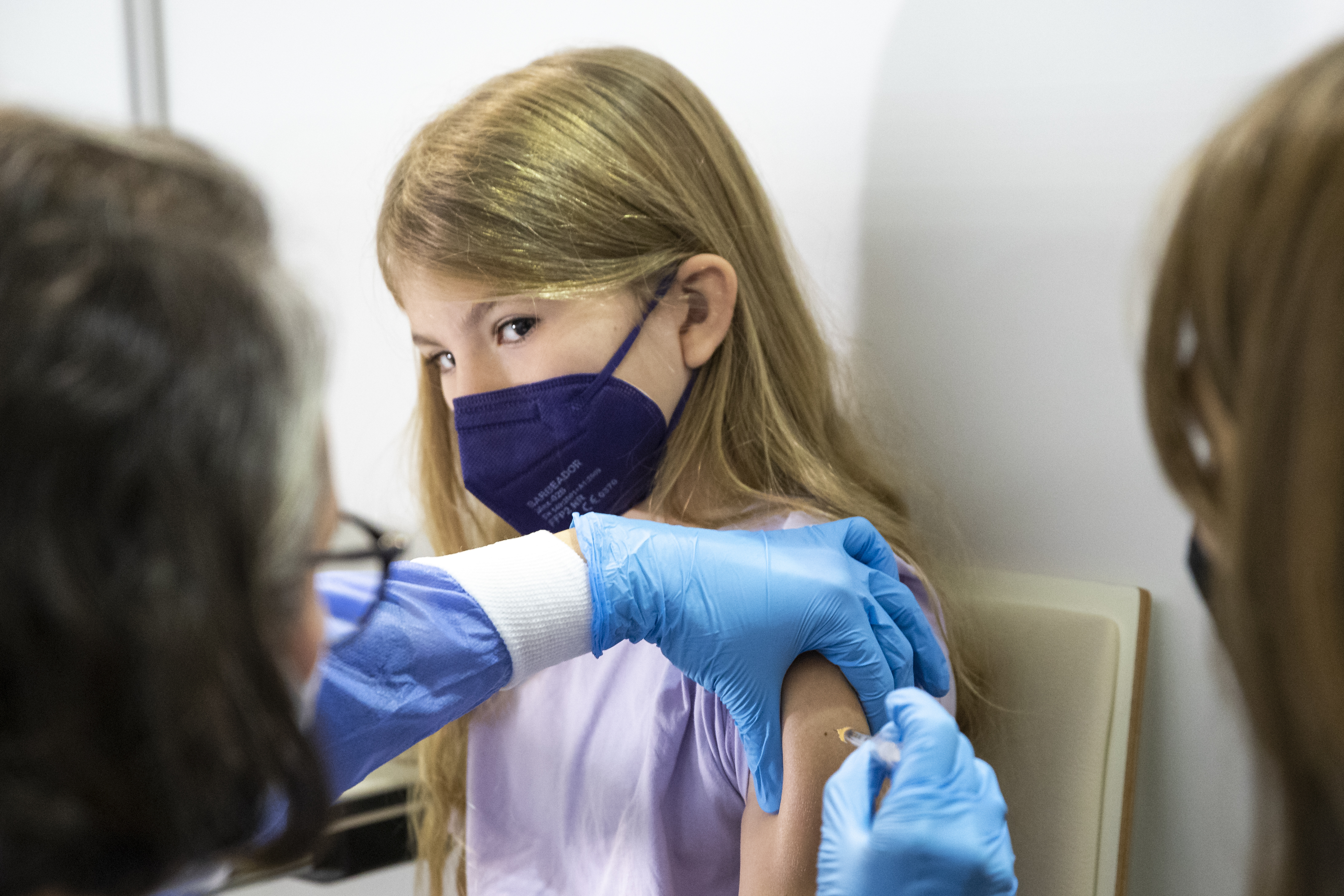 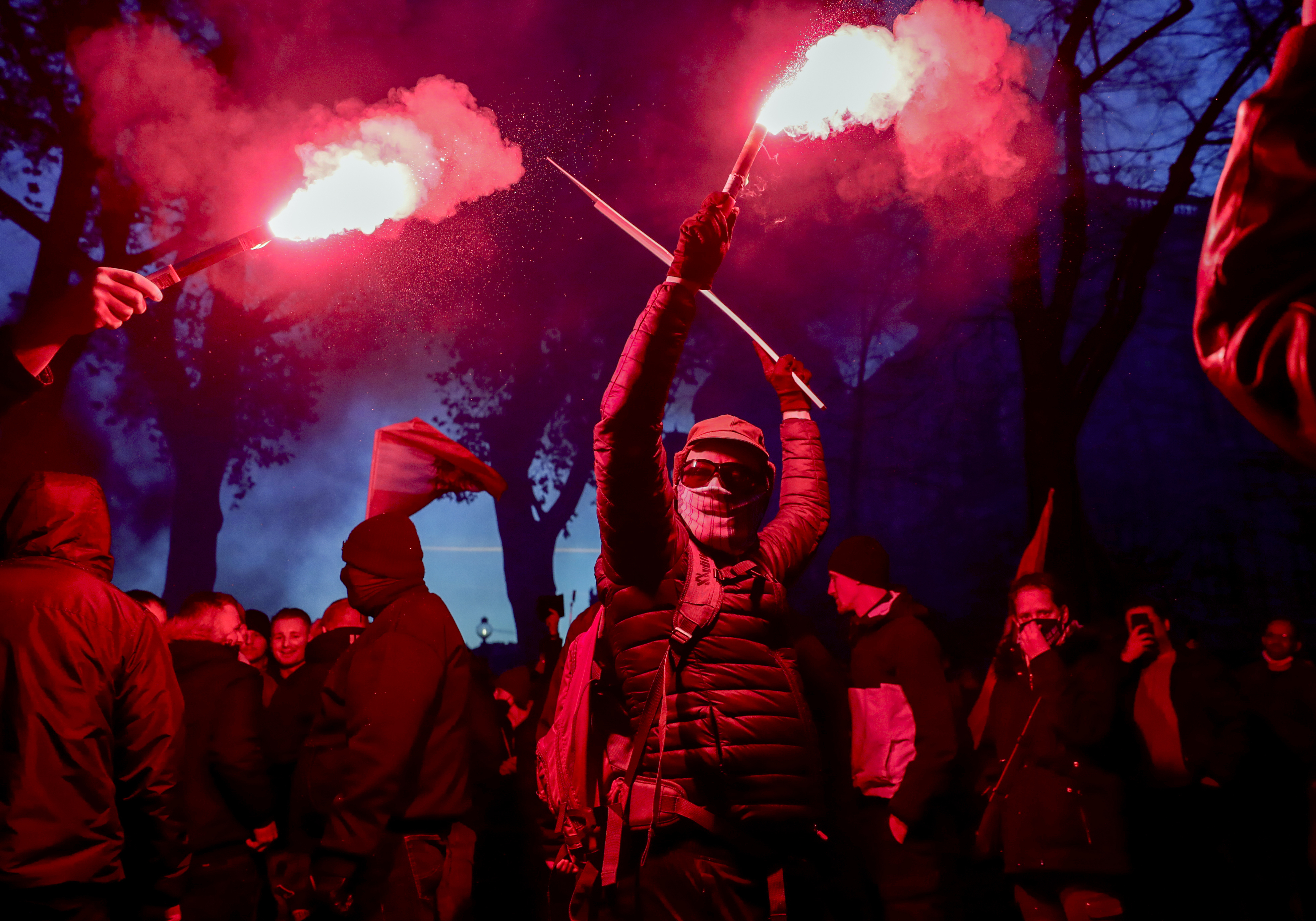