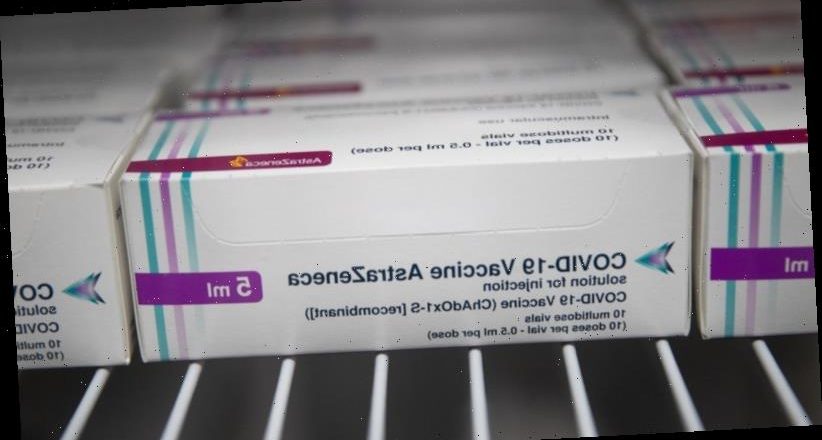 London: Officials in Europe have blocked the shipment of 250,000 doses of the AstraZeneca vaccine to Australia in a ploy set to trigger a major diplomatic dispute.

The decision is the first time the European Commission has used its powers over whether vaccines manufactured on the continent by Pfizer and AstraZeneca can leave its territory. 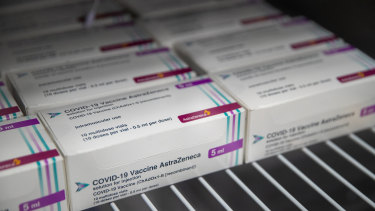 The AstraZeneca COVID-19 vaccine was bound for Australia.Credit:Getty Images

The first 300,000 doses of the Europe-manufactured Oxford University-AstraZeneca COVID-19 vaccine landed on Australian soil last Sunday morning. Some 50 million AstraZeneca doses will be manufactured at a factory in Melbourne but 3.8 million will have to arrive from overseas, primarily Europe.

Australia is thought to be collateral damage in an ongoing war of words between European officials and AstraZeneca, a British-Swedish company. The European Union is unhappy that the company has not delivered the number of doses it expected.

However millions of AstraZeneca doses have been put into storage across Europe because some citizens are refusing to take it.

French President Emmanuel Macron falsely called it “quasi ineffective” for the elderly, a comment which is widely seen as having caused huge damage to crucial public confidence in the jabs.

A string of nations in Europe earlier this year said the vaccine should not be given to over 65s, citing a lack of trial data. However most are now reversing that decision given the vaccine is proving hugely successful in Britain.

The EU has previously described the export controls as a “transparency and authorisation mechanism”. The regulation underpinning the measure states it is not the intention of the EU to “restrict exports any more than absolutely necessary”.

Under the system, Pfizer and AstraZeneca have to ask the EU for approval before vaccines can be flown abroad. Officials would be lawfully permitted to curb exports if they conclude the shipments would deprive the EU’s 27 member countries of its pre-agreed doses.

But the approach has prompted an outcry from a host of experts and officials who believe it represents a dangerous precedent in so-called ‘vaccine nationalism’.

It was also viewed as an attempt by the bloc to find a culprit for its trouble-plagued rollout, which is lagging well behind Britain’s.