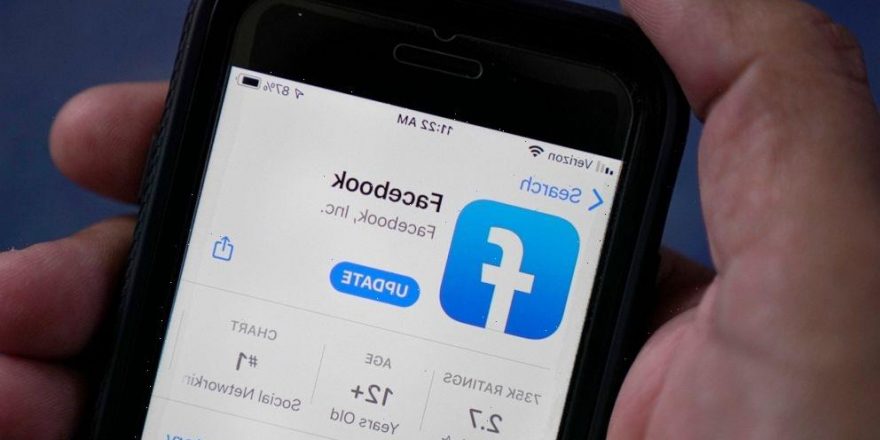 LONDON — European Union and British regulators opened dual antitrust investigations into Facebook on Friday to look into whether the company distorts competition in the classified advertising market by using data it collects from rival services.

The EU’s executive commission said that it’s also looking at whether the way Facebook embeds its own classified ad service, Marketplace, into the social network gives it an advantage in reaching customers, in violation of EU competition rules.

The U.K.’s competition watchdog said in a simultaneous announcement that it launched its own probe to examine whether Facebook’s collection and use of data gave it an unfair advantage over competitors providing classified data and online dating services.

“Facebook collects vast troves of data on the activities of users of its social network and beyond, enabling it to target specific customer groups,” said Margrethe Vestager, the European Commission’s executive vice president in charge of competition policy. “We will look in detail at whether this data gives Facebook an undue competitive advantage, in particular on the online classified ads sector.”

The investigation is the latest salvo by EU regulators trying to rein in the dominance of big tech companies and highlights their longstanding concern that the data these online platforms collect from their customers is used to compete against them.