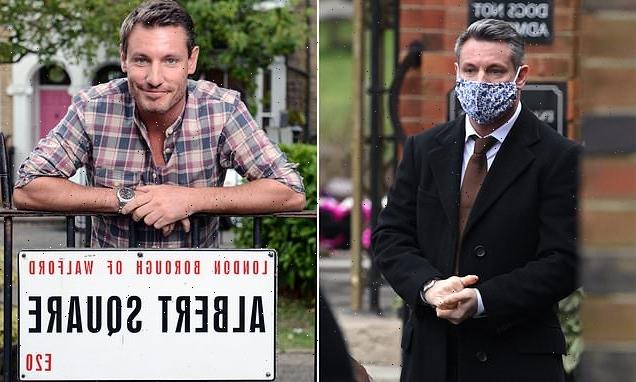 Ex-Eastenders star Dean Gaffney, 44, admits drink driving in his Audi A7 as he blames pressure of finding work during pandemic that has left him living off savings

Former Eastenders star Dean Gaffney has been banned for driving for one year following his arrest for drink driving.

Police spotted the former TV star’s Audi A7 parked on the corner of a road in Staines on the evening of April 28.

After approaching the car, officers testified they could smell alcohol on Gaffney’s breath and ordered him to take a test. 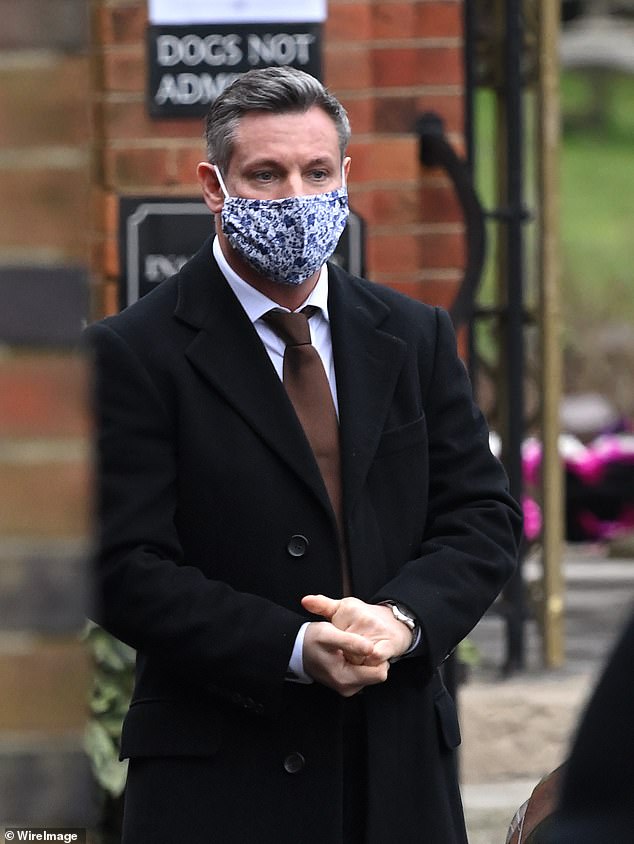 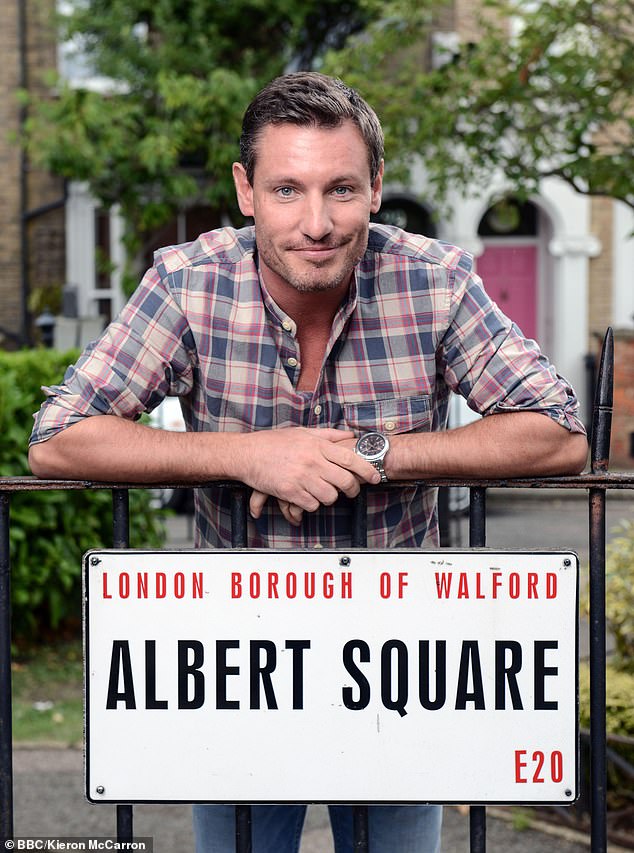 Gaffney, pictured in 2015, has been living off his savings as it has been difficult finding paid work since the Covid-19 pandemic

The 44-year-old actor said he has been finding it difficult to find work since lockdown and had been living off his savings.

According to The Sun, prosecutor Luscy Lumsden told the court: ‘It was 11.40pm when police officers on mobile patrol saw an Audi A7 parked on a corner with its lights on and engine running.

‘They approached and the driver’s side window was open. The driver appeared intoxicated, although he said he had not drunk any alcohol.

‘The officers could smell intoxicating liquor on his breath and he failed a roadside breath test. He admitted during police interview he had been driving.’

The only ‘aggravating feature’ the court was told, was the presence of a female passenger in the front seat of the car.

A breath test found Gaffney recorded a reading of 46mcg of alcohol in 100ml of breath – far in excess of the legal limit of 35mgc.

His defence, Simon Collingham told the court: ‘Mr Gaffney is keen to say how deeply remorseful he is.

‘He regrets the offence and is ashamed of his behaviour.

‘From the age of 15 he has worked full-time in the entertainment industry, but like so many others in the profession since the onset of Covid, he has found it hard to find work.

‘He lives off his savings with the full support of his family emotionally. Mr Gaffney was not seen driving, but he admitted to the police he had been driving the vehicle.

‘He should receive full credit for his guilty plea. He does express his remorse sincerely. It was out of character and this is not an individual you will see in court again.’