A DRIVER was filmed on his own dashcam dozing seconds before he killed a grandad in a head-on smash.

Peter Weblin, 53, yawned a dozen times and drifted across the road three times before falling asleep at 45mph. 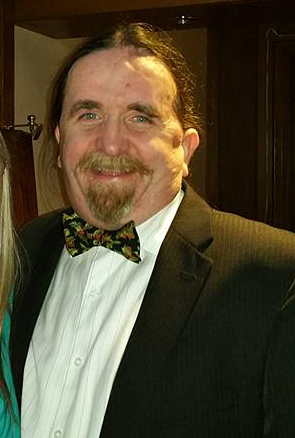 He woke moments before he crashed into a VW campervan driven by Colin Gardner, 73, travelling with his wife Carol.

The couple were going home from a holiday in Anglesey to Horley, Surrey, when Weblin hit them on the A5 near Glasfryn, North Wales.

Mr Gardner spent ten days in hospital but tragically died from his injuries.

Wife Carol suffered serious injuries. The mum-of-three said she lost her "rock and soulmate because of an accident which should never have happened".

The couple had celebrated their 50th wedding anniversary just one year earlier.

He was jailed for three years and two months and banned from driving for four years and seven months.

Judge Timothy Petts said: "It shouldn't have happened but it did because you dozed off at the wheel for a few seconds and drove into the path of Mr Gardner on a bend."