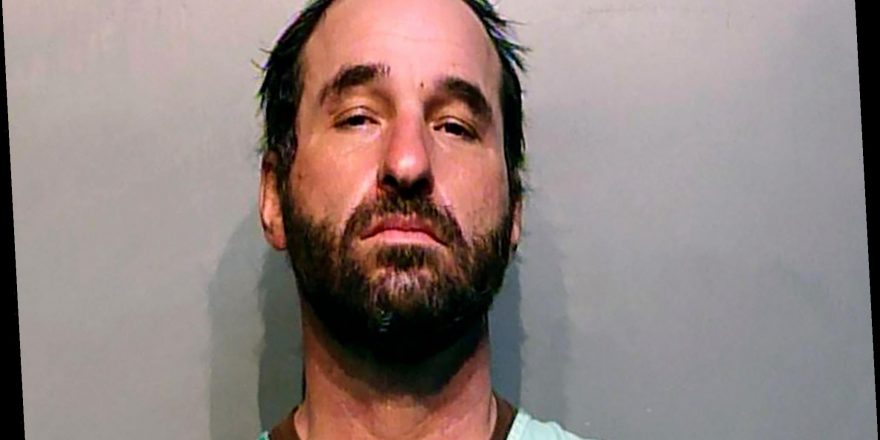 NJ rep seeks to double the sentence for ‘insurrection’ offenses

A judge halted the release of right-wing conspiracy theorist Douglas Jensen, electing to send him to Washington, D.C., to face charges related to the Capitol riot.

Jensen, 41, of Des Moines, Iowa, appeared in several videos of the invasion wearing a QAnon T-shirt and chasing hero cop Eugene Goodman through hallways and up a flight of stairs. After his arrest, Jensen said he wore the shirt because he wanted “Q” to “get the credit.”

Jensen, who is being held in Iowa, had asked to be released on bond.

Assistant U.S. Attorney James B. Nelson argued in court documents that Jensen should not be released, because his eagerness to travel more than 1,000 miles in hopes of hearing Donald Trump declare martial law, along with his willingness to take martial law into his own hands absent such a declaration, illustrate his danger if he went free, the Associated Press reported.

Nelson alleged Jensen carried a knife with a thick, 3-inch blade during the Capitol incursion, and a video showed him reaching into his pocket.

Jensen has a string of convictions in his past for drunk driving, theft and conspiracy to deliver a controlled substance. He served a year of probation in 2015 for a domestic assault in Minnesota. Nelson said in court documents that Jensen reported being a daily marijuana user.

“Releasing defendant from custody will only reinforce his belief that his cause is just,” the attorney wrote. “If nothing else, the events of Jan. 6, 2021, have exposed the size and determination of right-wing fringe groups in the United States, and their willingness to place themselves and others in danger to further their political ideology. Anyone who would act as defendant acted, for the reasons he identified in support of his actions, is a per se danger to the community.”