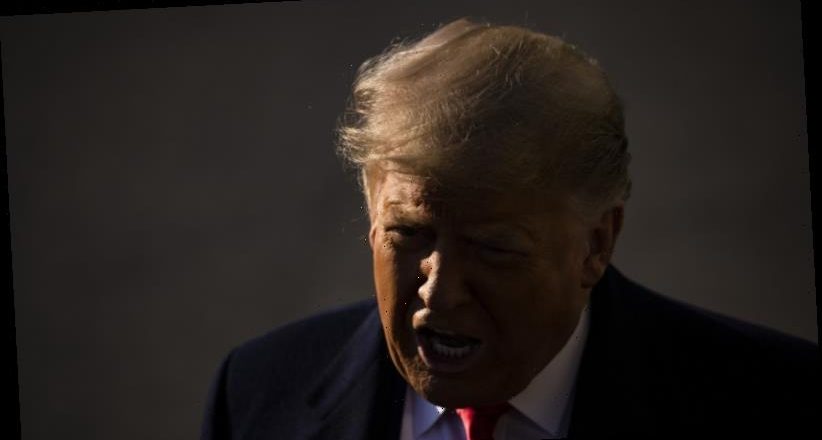 Double impeachment a permanent stain, but Trump still gets off lightly

Washington: When Donald Trump came to power in 2017, there had been just two presidential impeachments in US history.

That figure has now doubled after the US House of Representatives impeached Trump for a second time for inciting the lethal assault on the US Capitol last week.

It’s an appropriate recognition of what an aberrant and uniquely unfit president Trump has been. 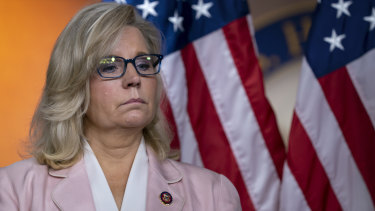 Liz Cheney, the No. 3 Republican in the US House of Representatives, is facing blowback from conservatives for voting to impeach Trump.Credit:AP

A pessimist would note that – even after a violent mob invaded their own workplace, including some who threatened to hang Vice-President Mike Pence – only five per cent of House Republicans had the fortitude to impeach Trump.

Even as he heads out the door – without his Twitter megaphone and showing no remorse – the vast majority of House Republicans stood by him.

It was demoralising to watch the hours of debate that preceded the final vote, as Republican after Republican rose to say why they were voting against impeachment.

Some nitpicked about the process, saying that Democrats had bypassed the usual committee hearings process. Others engaged in whataboutism by falsely equating the assault on the Capitol with looting and rioting that broke out during Black Lives Matter protests last year – as did Australia’s acting prime Minister Michael McCormack earlier this week.

Others made mawkish demands for national healing and unity, as if they had not rationalised and excused Trump’s incendiary rhetoric over the past four years. Some deployed a disturbing ends-justify-the-means logic by saying it would be wrong to impeach Trump given he moved the US embassy to Jerusalem and appointed conservatives to the Supreme Court.

Not one of the more than 100 House Republicans who challenged the election results admitted they were wrong and that Biden was the legitimate president. This is not the sign of a party that will quickly reinvent itself as a responsible, centre-right opposition force.

Because Republican Senate leader Mitch McConnell has ruled out fast-tracking the trial process, Trump will end his term without suffering the ultimate indignity of being convicted by the Senate and removed from office prematurely.

As punishment for inspiring the storming of the Capitol, a second Trump impeachment is better than nothing but not nearly enough.